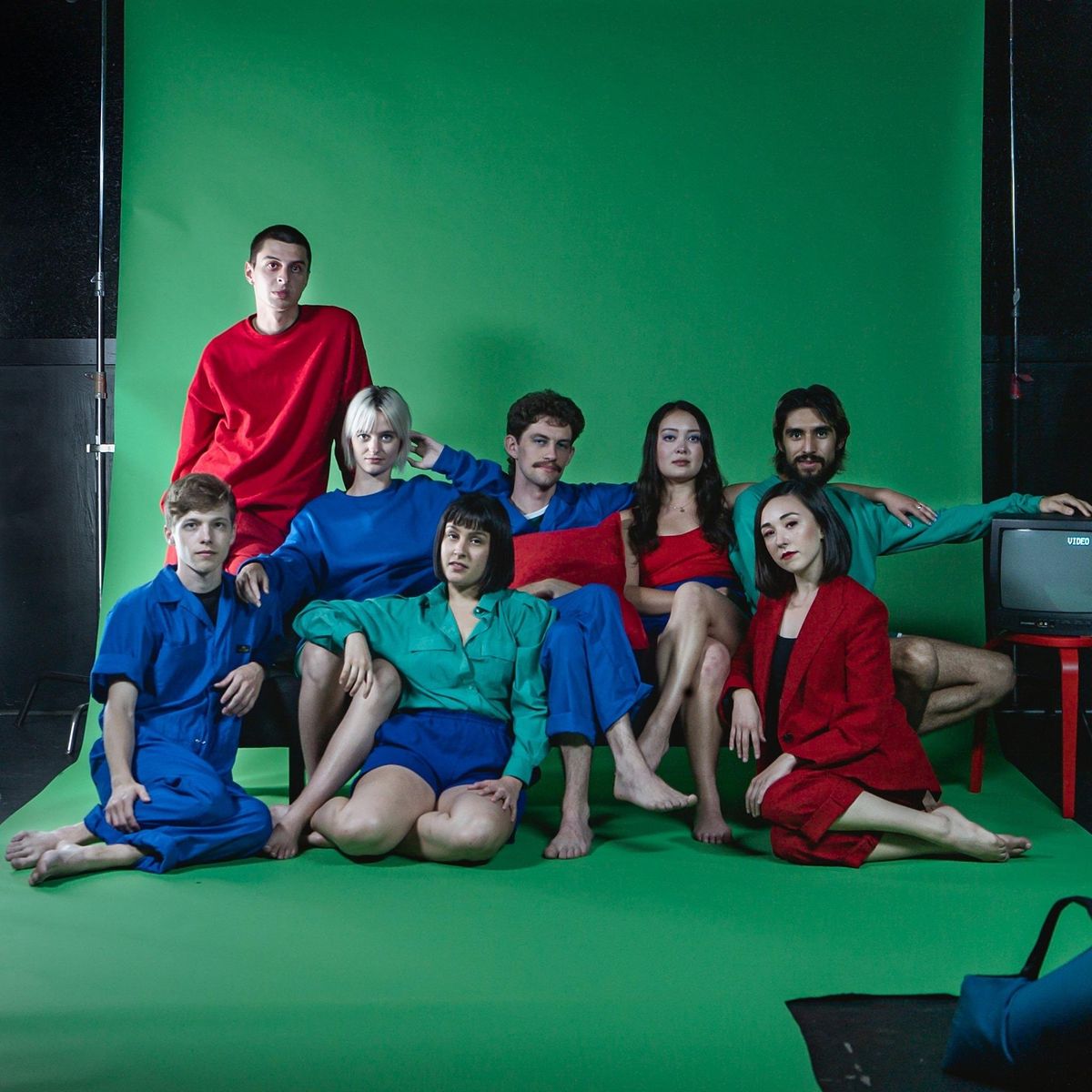 TC Superstar is a collaborative performance group. Frontperson Connor McCampbell’s production style is rooted in modern bedroom pop, but alludes to 80’s synthwave and late 70’s dance music. TC Superstar features high-energy dance choreographed by LB Flett, Emily DiFranco, Francis Rodriguez, and Yuriko Roby. Musicians include Julio Correa, Mitchell Webb, Aaron Chavez and Ateen Savadkoohi. The band formed in September of 2017 with the release of Masc, an album about notions of masculinity. In April of 2018 the band released Heat Death, a conceptual EP about the environment, consumerism and grieving for the eventual death of humankind. In January 2019 the group was nominated by the Austin Chronicle for “Best New Austin Band.” TC Superstar released their second full length album, R&D, in May of 2019. This Album explores notions of love, romance, and relationships through the lens of two characters, Ricky and Dana. TC Superstar’s newest album As Seen on TV comes out in September 2021. This record examines entertainment and our consumption of it, written during a time when the group was unable to perform live. The group is performing at ACL 2021, followed by a two week tour up the East coast.

Hailing from DC, Mystery Friends makes the fresh synth-pop and disco-tinged tracks you didn't know you were missing. 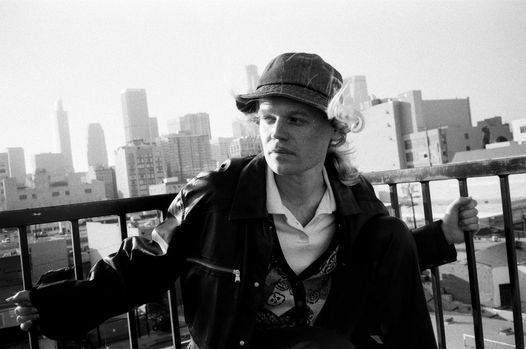 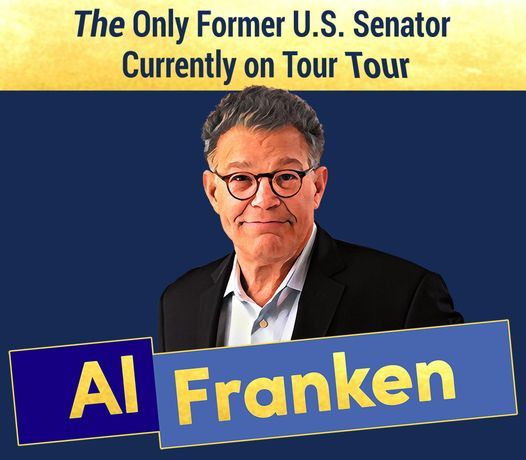 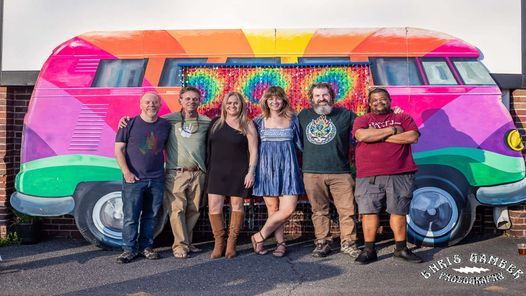 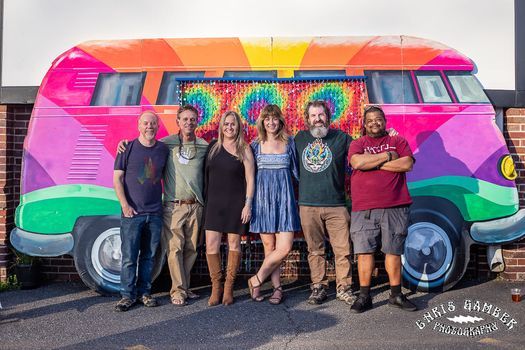 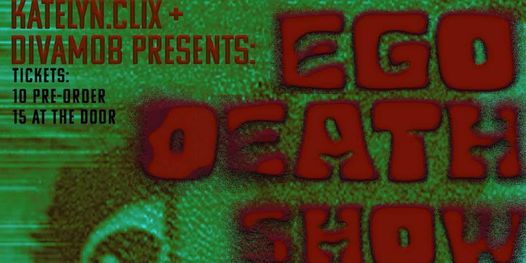 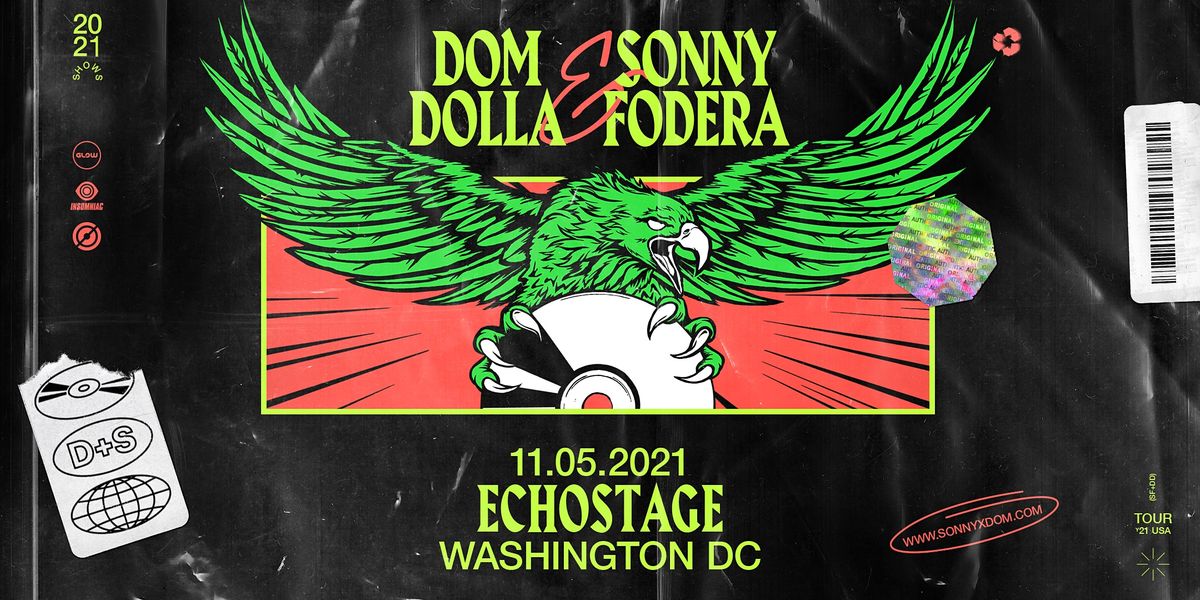 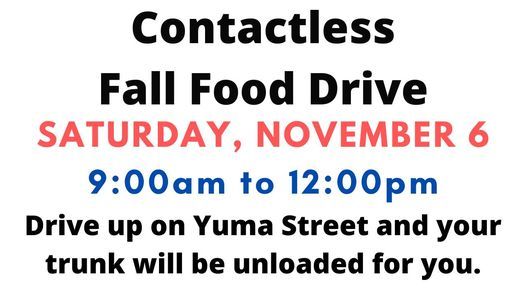 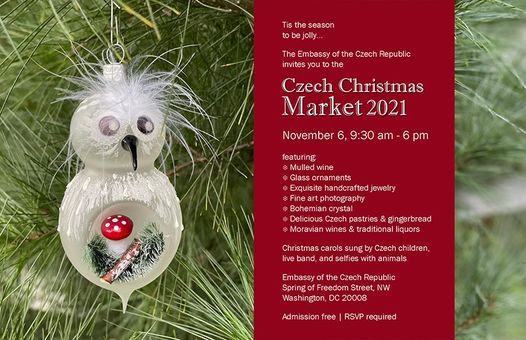 Embassy of the Czech Republic in Washington, DC 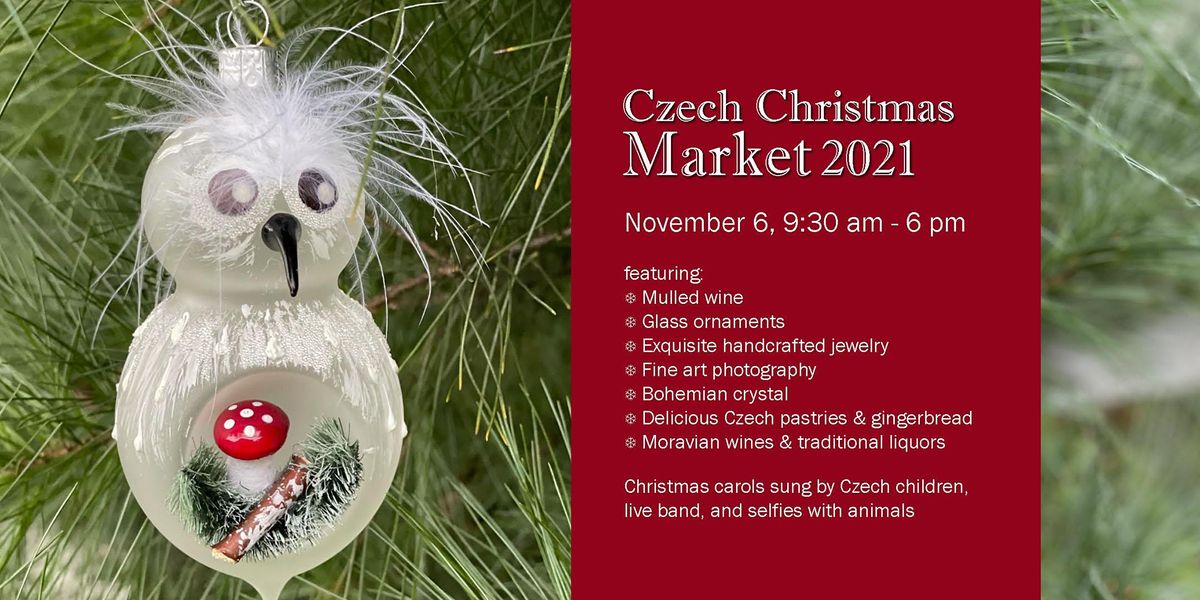 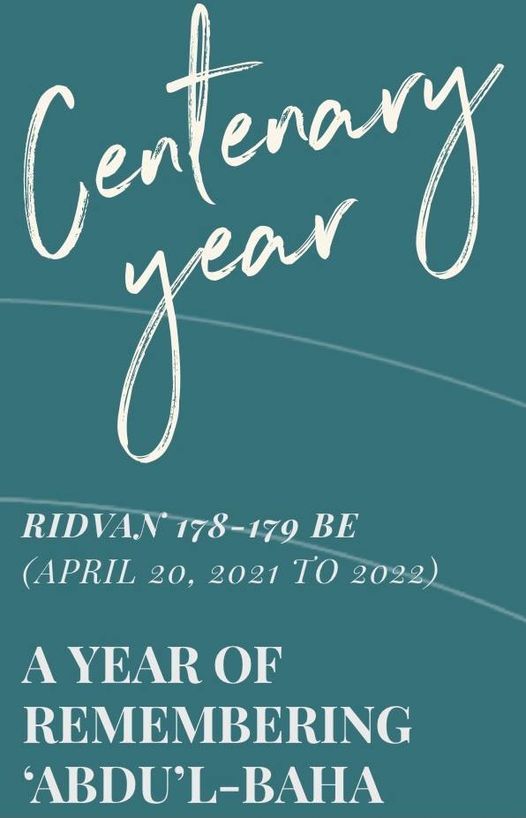