Inglorious
About this Event

Inglorious are five young men with a mutual love and respect of the classics of Hard Rock music, big guitar riffs, and soulful vocals. Their influences stem from iconic rock and roll shrine of Rock albums from the 1970s – many years before the band members were born.

The same albums that have inspired generations of musicians and performers are noticeably evident when you listen to the Inglorious debut album. This is the music they were born to play together - inspired by bands in the classic rock genre as diverse as Deep Purple, Led Zeppelin, Whitesnake, Bad Company, Aerosmith, the Rolling Stones, to name a few.

Formed in February 2014, the band is fronted by Nathan James, who made a name for himself having sung for the multi-platinum selling Trans-Siberian Orchestra, and Scorpions guitar legend Uli Jon Roth. Nathan was looking for like-minded musicians that desired to make incredible rock music in a very honest fashion. 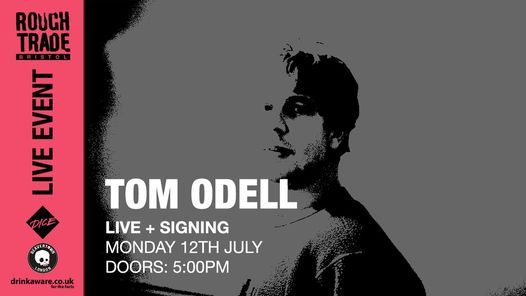 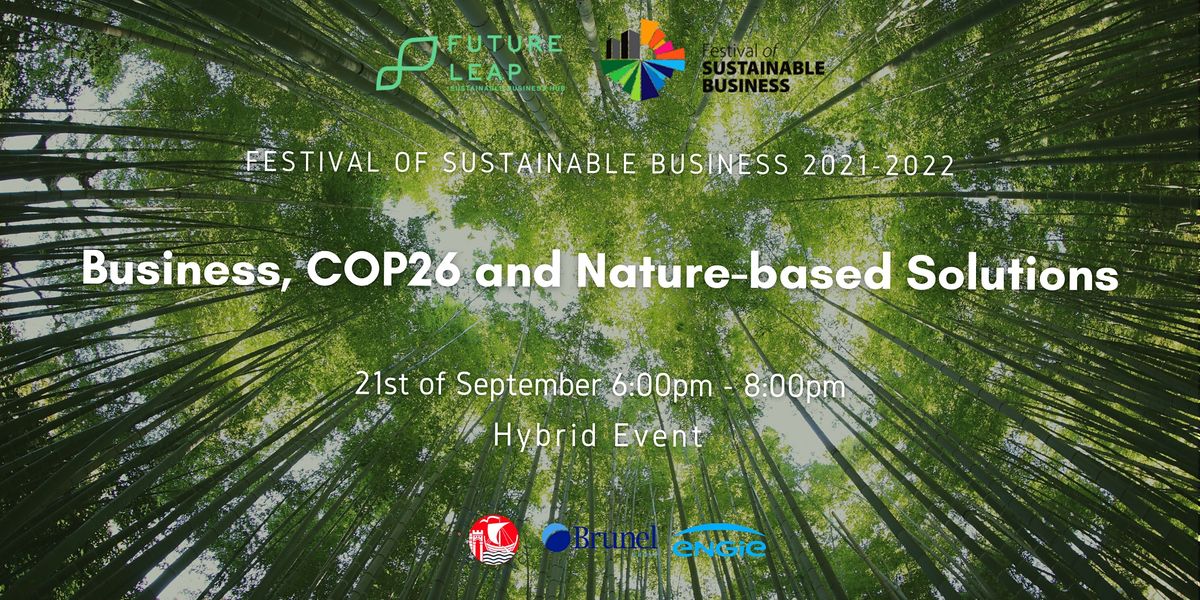 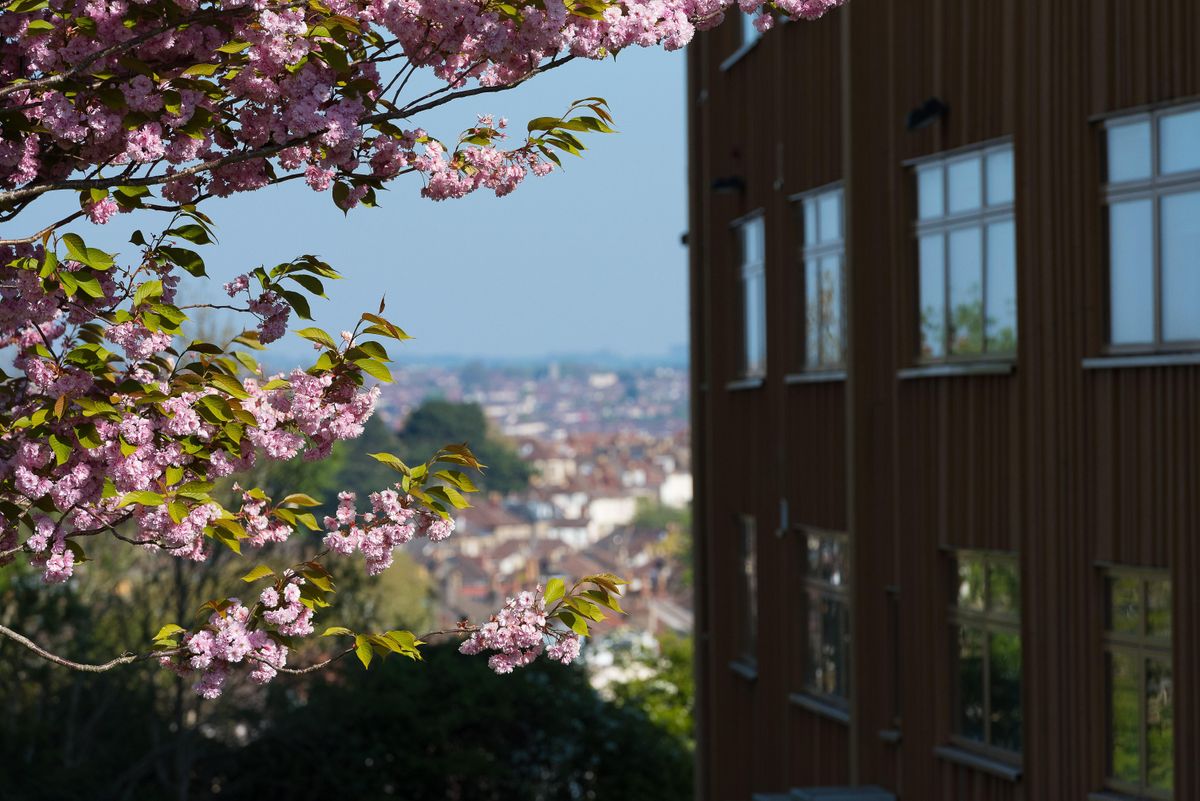 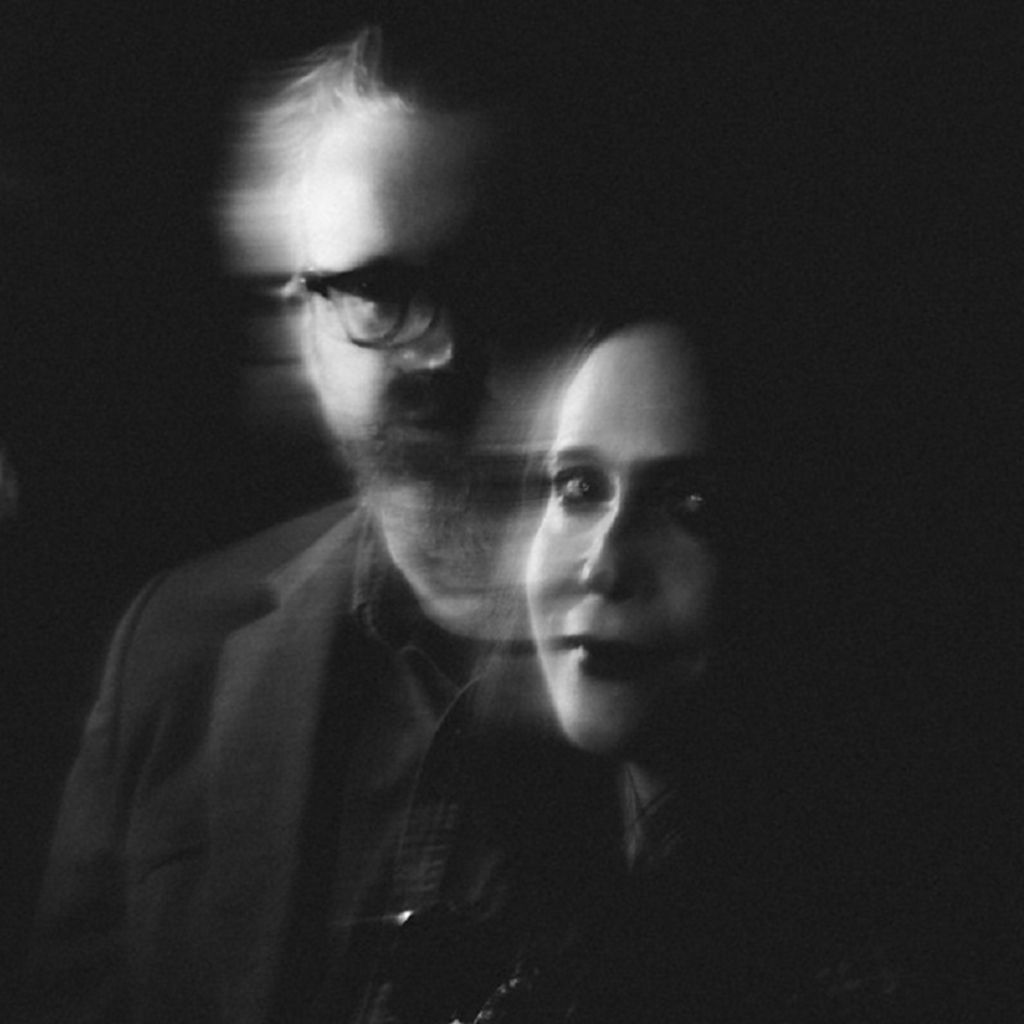 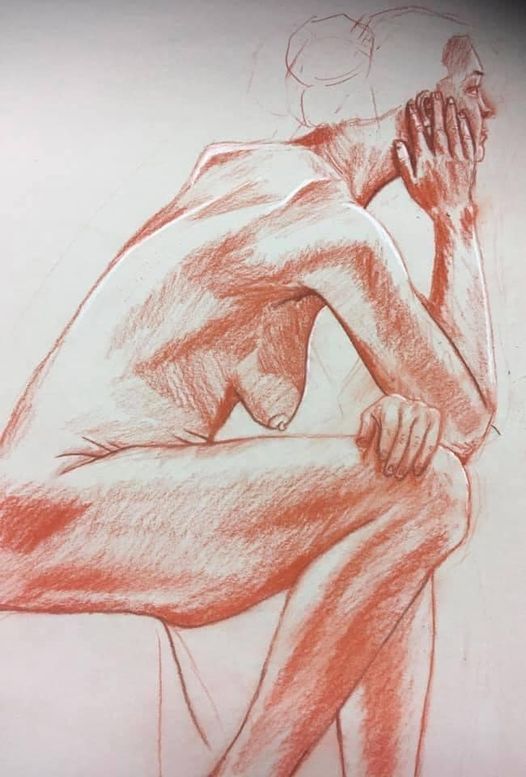 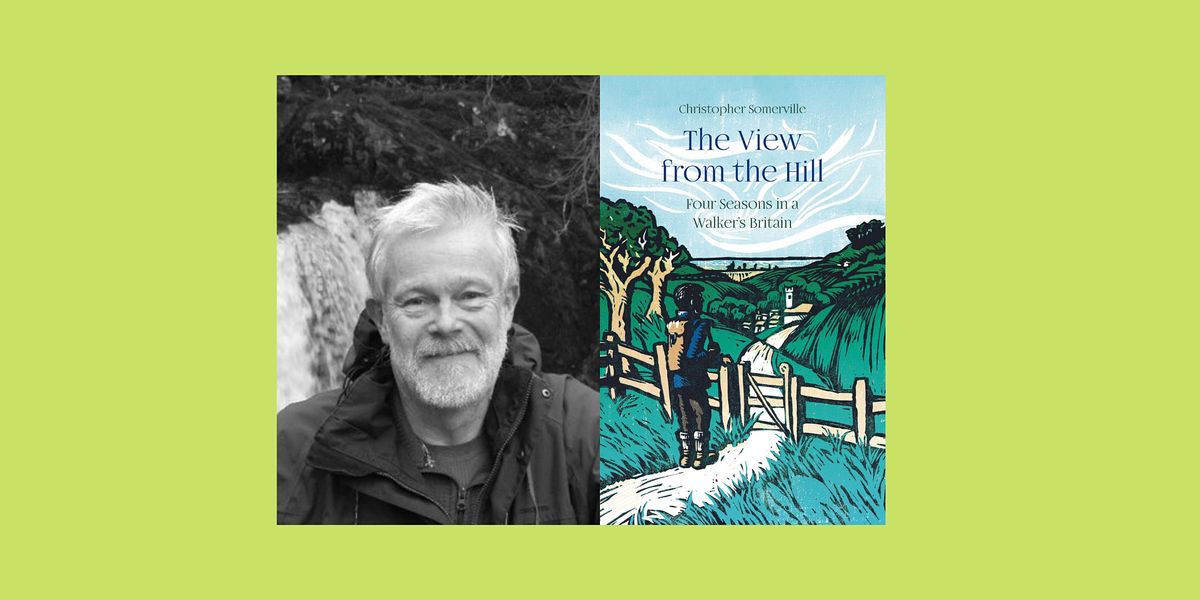 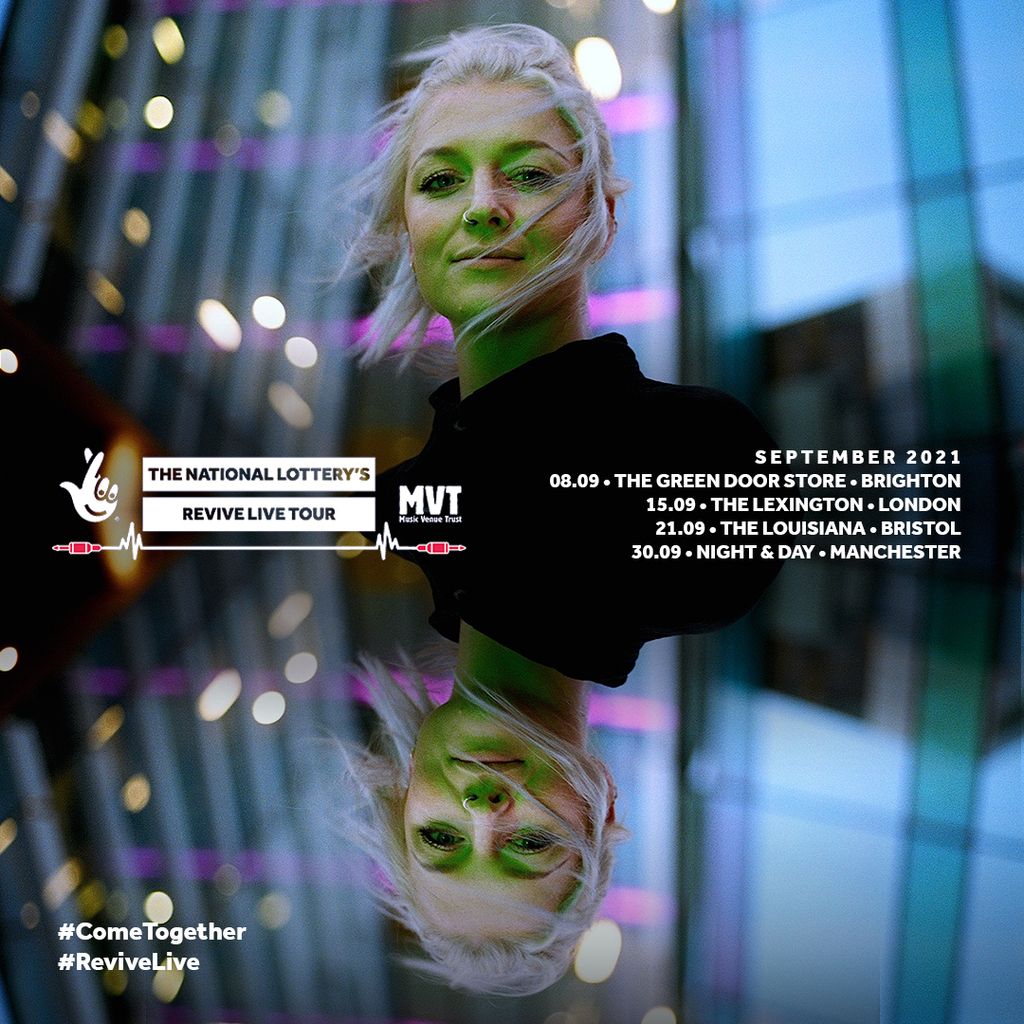 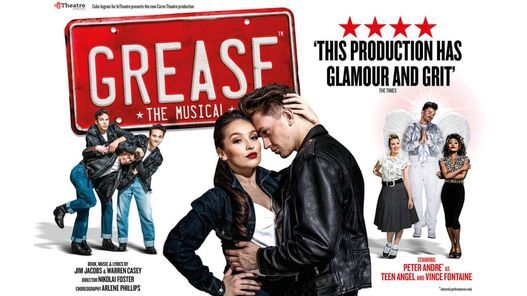 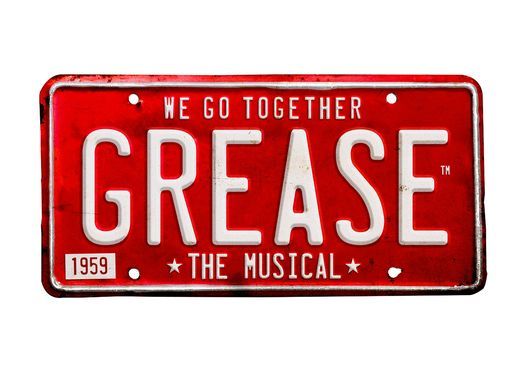 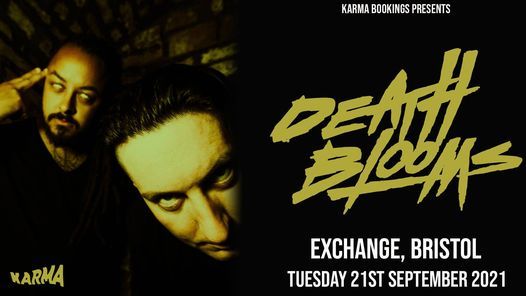 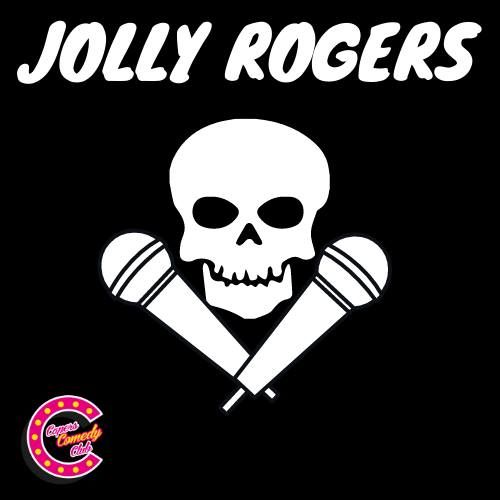 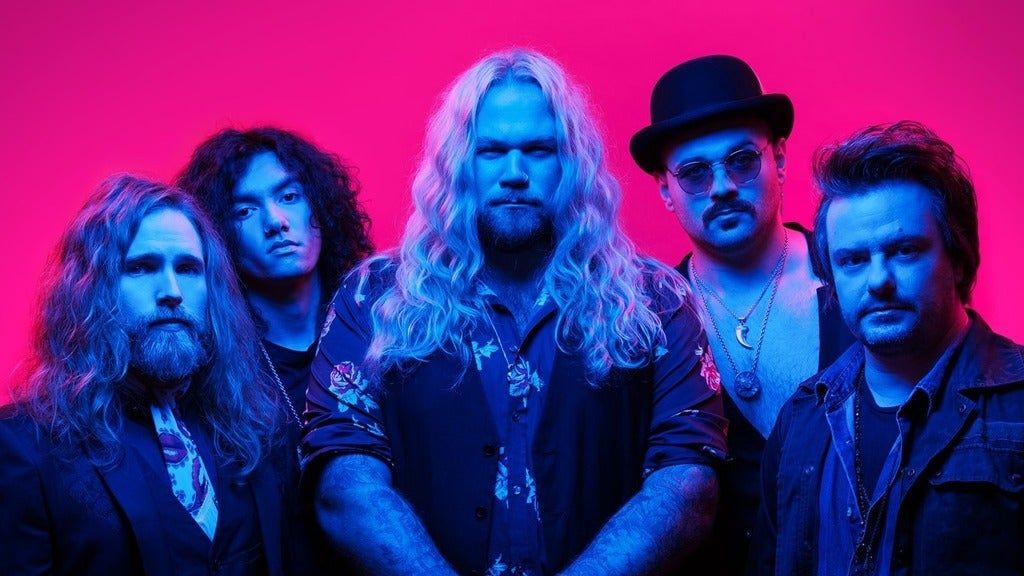