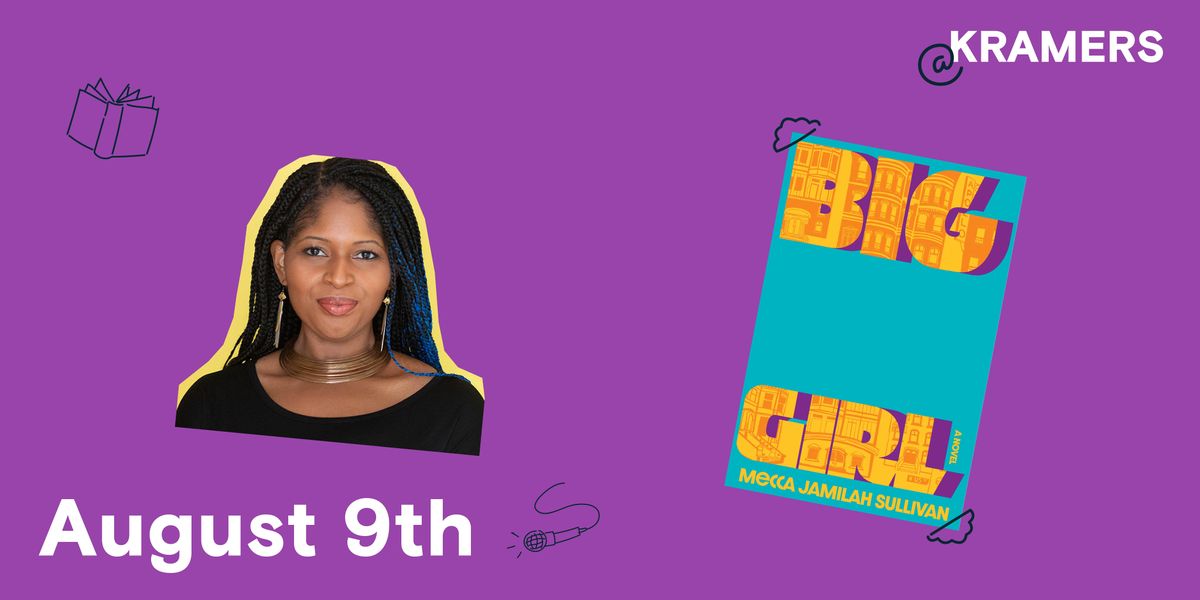 Advertisement
The story of a big Black queer girl growing up in 1990s Harlem, grappling with expectations as she learns to make space for herself.
About this Event

A most anticipated debut novel from The Root, Vulture, Ms. Magazine and Goodreads, BIG GIRL is the story of a big Black queer girl growing up in 1990s Harlem, grappling with weight gain and the oppressive expectations of her mother and sharp-tongued grandmother as she learns to make space for herself in the world. It’s also the story of a family navigating class, gender, gentrification, and longing – all set to an irresistible hip-hop soundtrack.

Author will stay after to answer questions and sign books.

Malaya Clondon hates when her mother drags her to Weight Watchers meetings; she’d rather paint alone in her bedroom or enjoy forbidden street foods with her father. The pressures of her predominantly white Upper East Side prep school feel relentless, her weight continuing to climb despite the draconian measures her mother tries to reenforce each Sunday. But when a family tragedy forces Malaya to face the source of her hunger, she finds room in the swelling grief to shatter inherited stigmas surrounding women’s bodies, and to finally embrace her own desire. Malaya’s voice is so unforgettable, and so ripe with insatiable longing and humor – it’s the kind of book that lingers in your head and your heart for a long, long time. In a note to readers, Mecca Jamilah Sullivan observes: “Big Girl is fiction, but it is a fiction close to my heart. Like the best soul food recipes, its ingredients are culled from what’s available, but curated and . arranged according to imagination and the whisper of ancestors. Malaya’s story is not just a story of my body; it’s a story of countless other bodies and lives whose stories shape our current moment: stories of money and family, of motherhood and daughterhood, of American dramas of gender and desire, of race and power and love.”

BIG GIRL announces Sullivan as a vital voice in contemporary fiction. Early responses to the novel have been resounding and urgent– Janet Mock writes: “Mecca Jamilah Sullivan gives voice to girls and women with unruly bodies who dare to take up space in a world that shames them for being hungry for more. Alive with delicious prose and the cacophony of '90s Harlem, Big Girl gifts us a heroine carrying the weight of worn-out ideas who dares to defy the compulsion to shrink, and in turn teaches us to pursue our fullest, most desirous selves without shame. Big Girl is a tender and sumptuous offering of beauty.”

Mecca Jamilah Sullivan is an associate professor of English at Georgetown University, and the author of The Poetics of Difference and Blue Talk and Love, winner of the Judith A. Markowitz Award from Lambda Literary. A native of Harlem, she lives in Washington, DC. 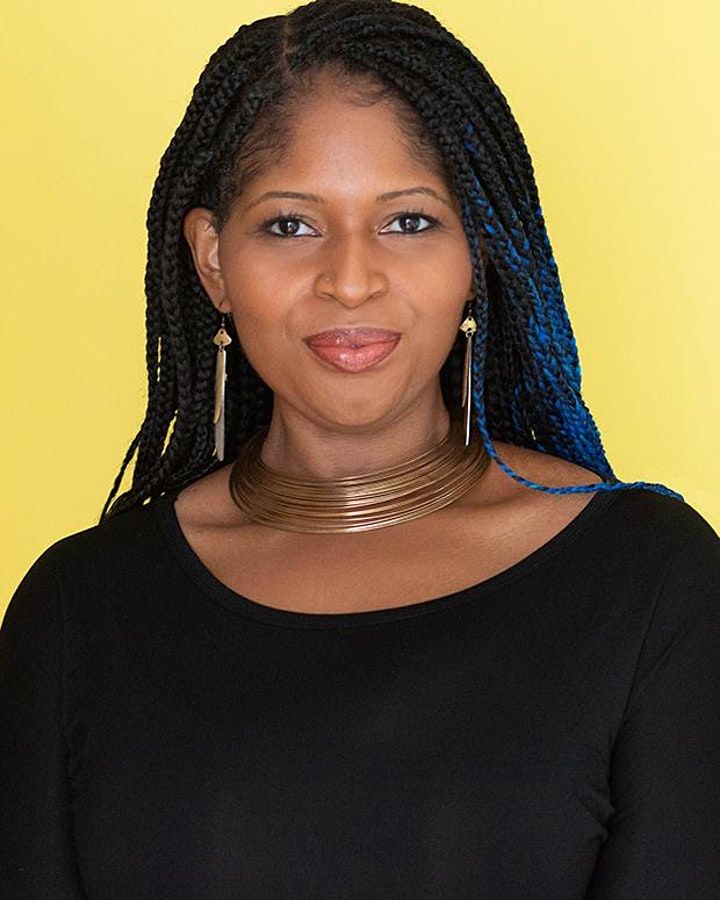 Danielle Evans is the author of the story collections The Office of Historical Corrections and Before You Suffocate Your Own Fool Self. Her first collection won the PEN American Robert W. Bingham Prize, the Hurston-Wright award for fiction, and the Paterson Prize for fiction; her second was a finalist for The Aspen Prize, The Story Prize, The Chautauqua Prize, and The Los Angeles Times Book prize for fiction. She is the 2021 winner of The New Literary Project Oates Prize, a 2020 National Endowment for the Arts fellow, and a 2011 National Book Foundation 5 under 35 honoree. Her stories have appeared in magazines and anthologies including The Best American Short Stories and New Stories From The South. She is an Associate Professor in The Writing Seminars at Johns Hopkins University. 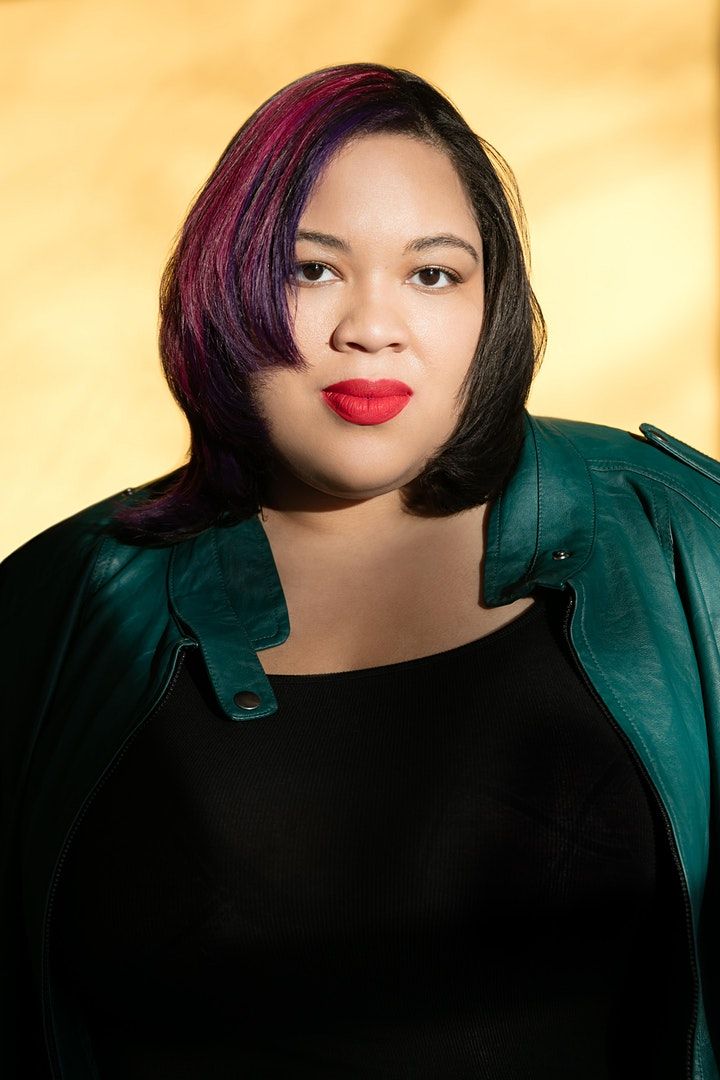