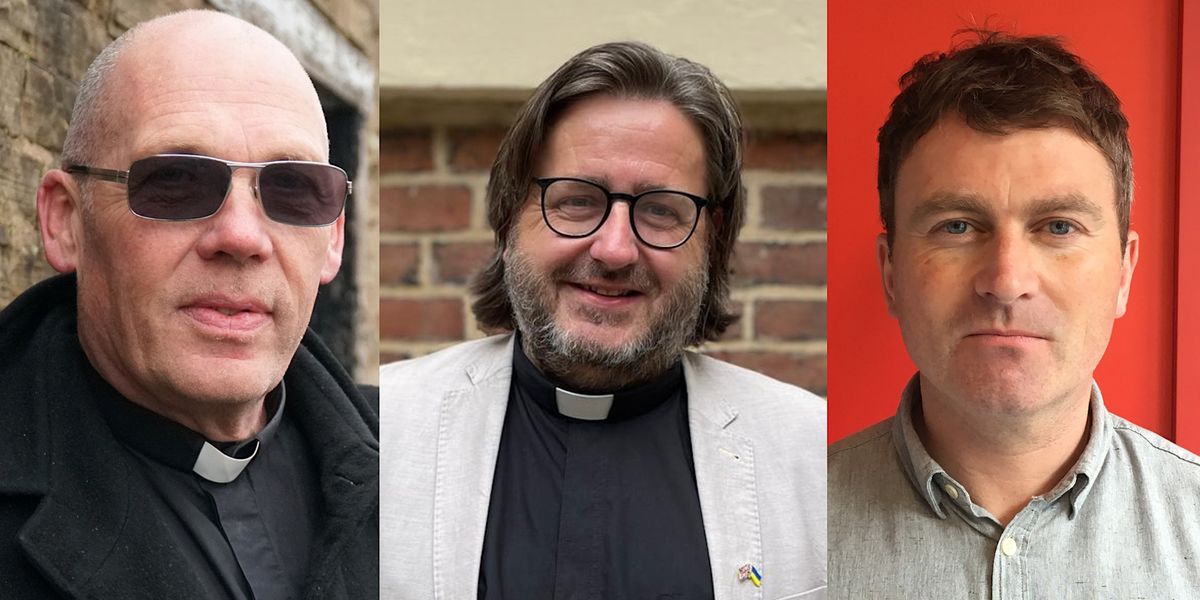 Advertisement
A Sandford St Martin Media Salon looking at how media coverage during the pandemic has affected Burnley's poorest communities.
About this Event

The last few years have done much to expose and exacerbate social inequality in the UK. This was brought into stark relief by the BBC News correspondent Ed Thomas in December 2020 through a series of reports on the pandemic which gave viewers a rare insight into both the resilience of one of the nation’s most vulnerable communities and of the vital role grassroots organisations like the Church on the Street and community leaders like Bishop Mick Fleming and Father Alex Frost have played in supporting them. The reports generated international interest and for a while Burnley became the focus of much media attention. Now, almost two years later, we catch up with Ed, Father Alex and Bishop Mick to find out what if anything has been the legacy of the media attention Burnley received. And, as the country finds itself in the middle of a cost-of-living crisis, what next for their community?

Tickets: All proceeds from ticket sales will be donated to the nominated charity of our speakers, Church on the Street.

For more information about the work of Church on the Street, visit www.cots-ministries.co.uk

Bishop Mick Fleming has a degree in theology from the University of Manchester and was ordained into The International Christian Church Network (TICCN) in March 2019. He is Bishop of TICCN and of Church on the Street in Burnley, a Christian community dedicated to helping others, particularly those who find themselves homeless, struggle with addictions, or are on the bread line. Bishop Mick's first book, was published by SPCK Publishing on 22 Sept 2022.

Father Alex Frost is the vicar of St Matthew’s the Apostle, Burnley. Ordained in 2012 after a mixed career working as a football referee, manager at Argos and a stand-up comic, Fr Alex was recently appointed to the General Synod for Blackburn Diocese. He hosts The God Cast, a podcast devoted to issues of faith and spirituality, and has just published , by HarperNorth.

E﻿d Thomas is a Special Correspondent at BBC News. His reporting inside Wandsworth Pr*son and the inequality exposed by Covid won Royal Television Society awards in 2017 and 2022, and he won the Orwell Prize for Exposing Britain's Social Evils in 2022. His work often focuses on communities and people struggling to be heard in modern Britain and his extended reports feature on the BBC News at Ten and BBC online. During 2021 Ed, with picture correspondent Phill Edwards and Senior Producer Lou Martin spent months in Burnley to witness the impact of the pandemic on the poorest, their reporting was an unflinching look at the lives of those in the most deprived areas of England. The BBC coverage took the story to audiences across the globe and was awarded a Sandford St Martin Trustees' Award in 2021.

Who are we? And what is a Sandford St Martin Media Salon?

The Sandford St Martin Trust is a charity and runs the UK's most prestigious annual awards for the best broadcast content exploring religion, ethics or spirituality and how they impact on human experience and the world around us. Our Media Salons are aimed at sparking conversations between media experts, practitioners and audiences around some of the biggest issues in broadcasting and journalism today.

You can find out more about our work on our website:  https://sandfordawards.org.uk/

Please note that any donations made via Eventbrite will go to the nominated charity of our guest speakers, Church on the Street. 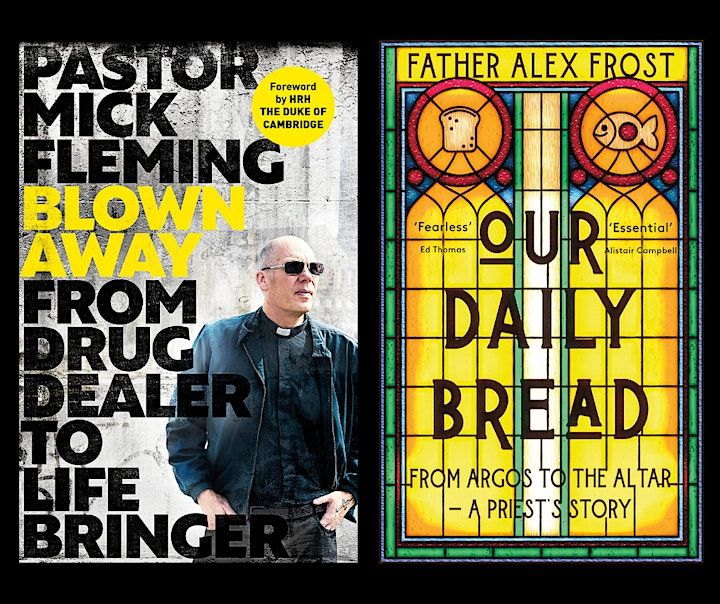