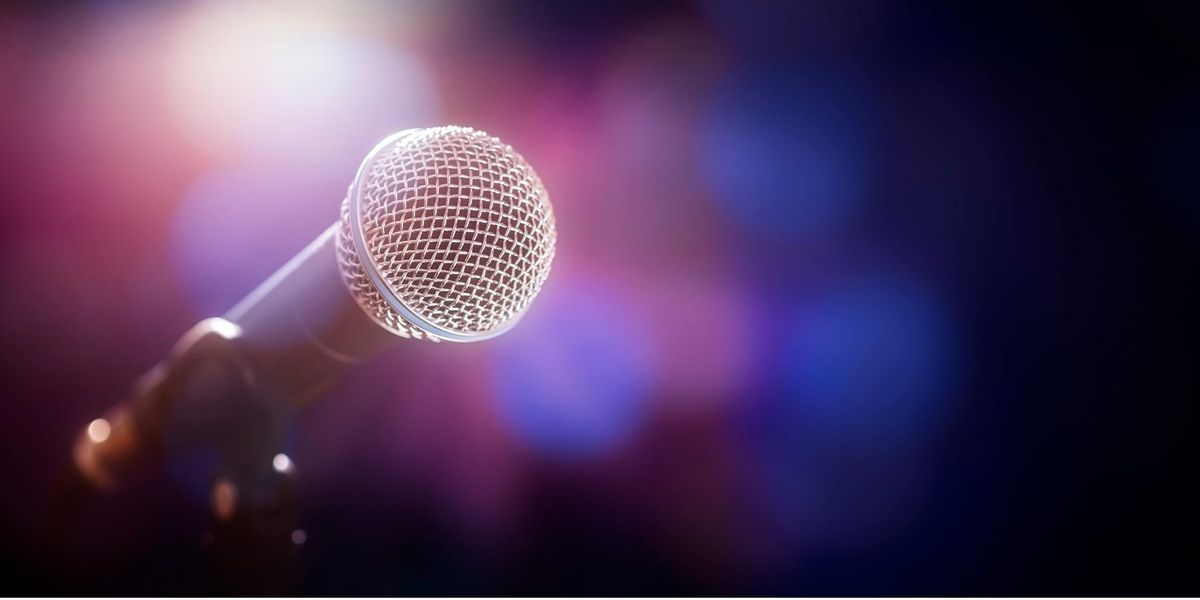 Join us for an evening of in-person discussions, storytelling, group breakout sessions and networking!

This past year and a half has amplified the importance of humanity, especially in business. So many topics have gone from being taboo to top priority. Employees have re-evaluated how their careers intersect with their lives. Leaders have expanded their strategies to address economic and cultural shifts.

Whether you are a business owner or a leader in Human Resources, Finance, Operations, Marketing, Sales, or IT - this is a conversation that we would love to have you join in person, to listen and share.

Kick it back old school and bring your business cards to enter our raffle giveaway!

Wine, beer, non-alcoholic beverages and appetizers will be provided.

Free parking is available in front of and behind the building. 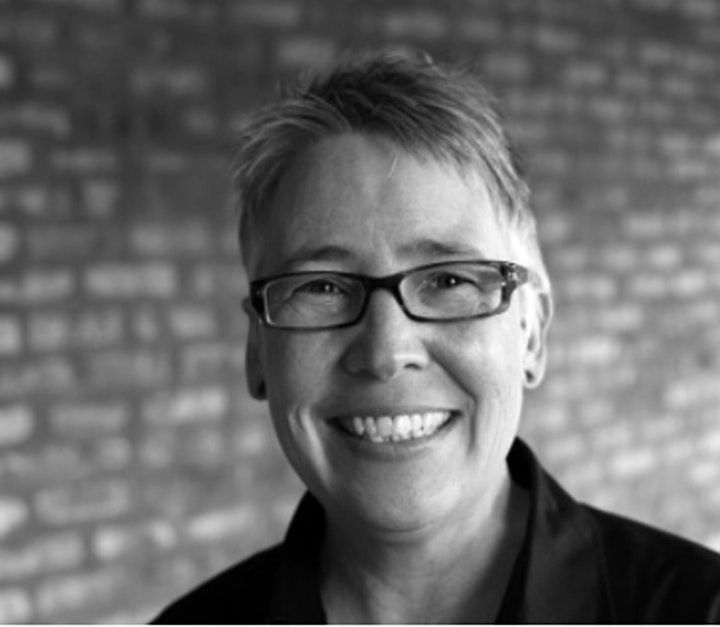 Colleen Egan is the first female CEO of the Illinois Science and Technology Coalition and its institute, which support the innovation economy of Illinois through data, advocacy and policy, innovation programming, and STEM education. She began her career as an oncology nurse before becoming a healthcare administrator and the founder of a healthcare startup. She was the operations leader at the public digital agency LEAP before co-founding and serving as the chief operating officer for the technology company Two Hundred Twelve Degrees | 212°. Egan was the COO and senior vice president of production for Zula USA and the executive vice president and COO of Akoo USA. She founded Tiger Puppet Studios, a consulting company focused on Chicago tech and startups, and later became a director at Clarity Partners, a management and technology consulting firm. Egan is a founding member of the Women’s Entrepreneurship Institute at DePaul University and has won several awards including the Illinois Technology Association's Prominent Woman in Tech, 2018 , Connected World Woman of IoT, 2018, and Crain's Chicago Business Notable LGBTQ Executive, 2018 and 2019. 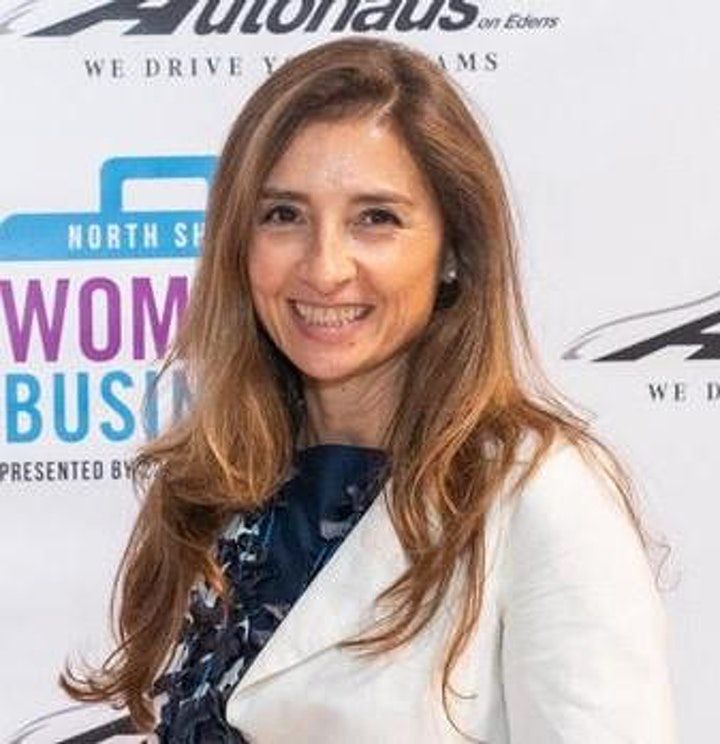 Jennifer J Fondrevay is the Founder and Chief Humanity Officer of Day1 Ready™, a consultancy that advises forward thinking business leaders, owners and C-Suite executives on how to prepare for and manage the people challenges of business transitions, particularly Mergers & Acquisitions. As a Fortune 500, C-Suite Marketing Executive who led teams through three separate multibillion-dollar acquisitions, Jennifer authored the satirical survivor’s handbook, “NOW WHAT? A Survivor’s Guide for Thriving Through Mergers & Acquisitions” which became a #1 new release on Amazon. Her NOW WHAT? audiobook was launched in March 2021 to similar acclaim. She shares her M&A expertise as a contributor to Harvard Business Review, Fast Company, Inc., Forbes and Thrive Global; is a sought-after podcast guest and keynote speaker for conferences and associations; and has advised numerous small and mid-market as well as Fortune 500 companies, on how to prepare for and lead through the multiple transitions of the M&A-deal journey. 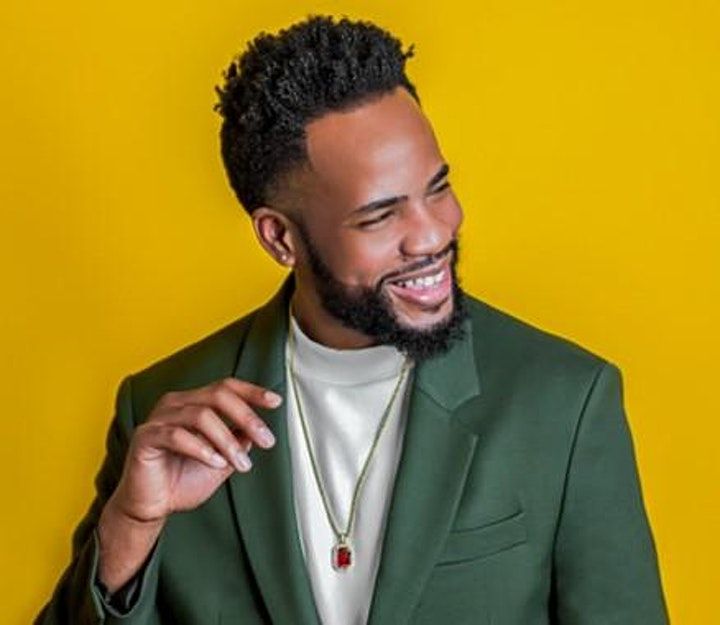 Dujon is the Midwest Lead for Accenture Open Innovation, forming bridges between Global 2000 companies and the startup ecosystem. He has worked within Accenture’s Innovation Architecture for the past few years. Previously, he was with the Operations Studio where he focused as a growth catalyst for Operations clientele, the $6 billion business unit that provides business process services across more than 40 industries. Dujon has traveled, worked, and studied in 50 countries and is passionate about connecting technology, culture, and education within communities. Additionally, he is the Director of Development for Definition Theatre, the Treasurer of the Scenemaker’s Board of the Goodman Theater, and an active mentor in Chicago’s startup community. Dujon is a U.S. patent owner for a luxury luggage model as well as a classically trained baritone singer, and when he isn’t the life of the party, he enjoys running and trying new fitness classes. 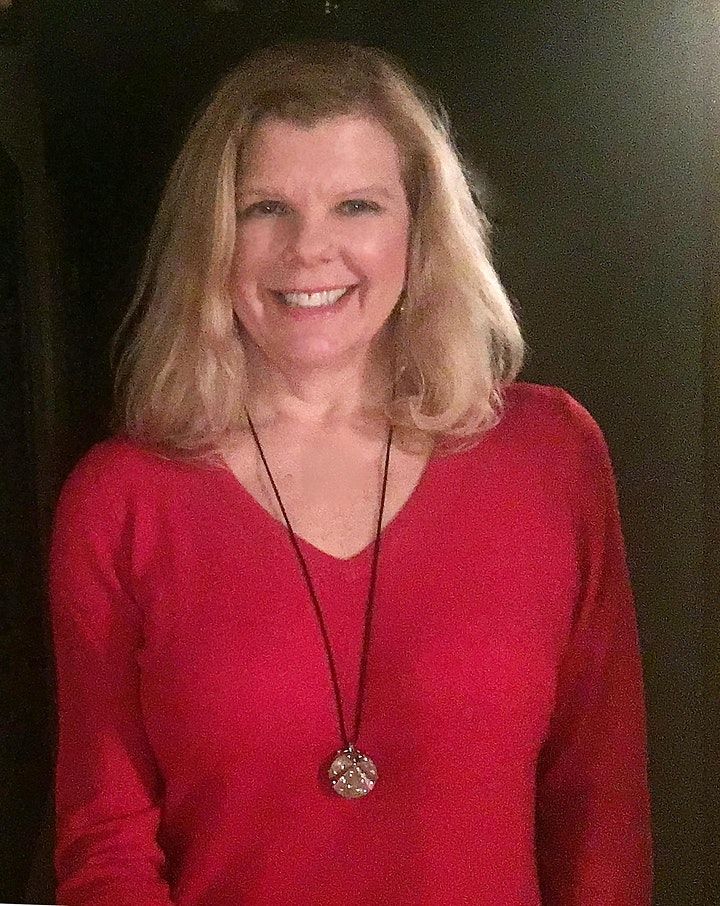 With an electrical engineering background, a psychology degree, and extensive neuroscience training her unique combination of science and emotional acumen leads her to work with some of the business world’s highest performers.

Debbie trained with coaches who focus on the “head game” for Olympiads, World Cup champions and US Special Forces. As a TEDx and Disrupt Milwaukee speaker, writer for the Naval Institute, Medium and Thrive Global, she most recently founded EDGE Women Speakers. 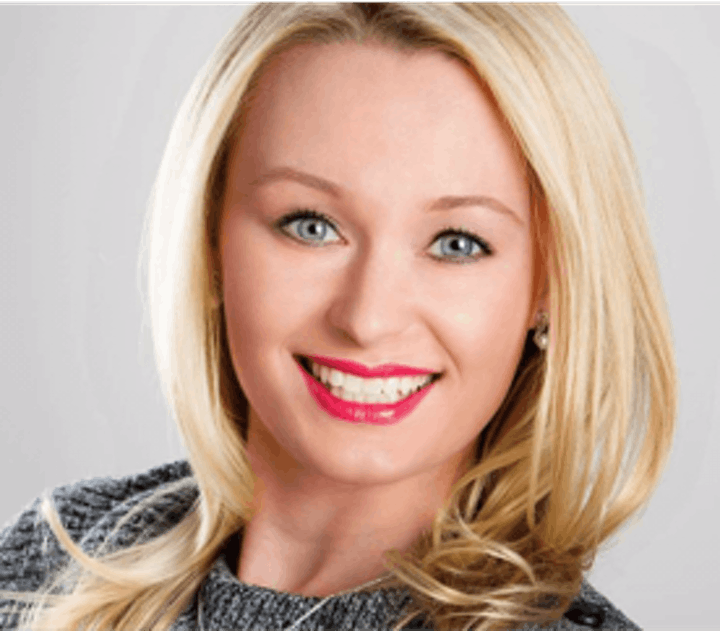 Ania is a Certified Business Performance Advisor at Insperity. Offering the most comprehensive suite of scalable HR solutions available in the marketplace, Insperity is defined by an unrivaled breadth and depth of services and level of care. Through an optimal blend of premium HR service and technology, Insperity delivers the administrative relief, reduced liabilities and better benefit solutions that businesses need for sustained growth. With 2020 revenues of $4.3 billion and more than 80 offices throughout the U.S., Insperity is currently making a difference in thousands of businesses and communities nationwide.

As a daughter of Polish immigrants, Ania is about is passionate about capturing the stories of first generation Americans from all kinds of ethnic backgrounds. Her new podcast series First Generation American Project “Drinks & Dialogue” is launching this autumn. She is also an active member and sponsor of Women Tech Founders, whose goal is to help all women see, that with the power of technology, they can reach their dreams, express their creativity and improve the world. Ania was born and raised in Chicago, briefly lived in Denver, and has spent many summers in Poland visiting family. As a “COVID Bride,” she is looking forward to having her Big Fat Polish Wedding in the Motherland next year. 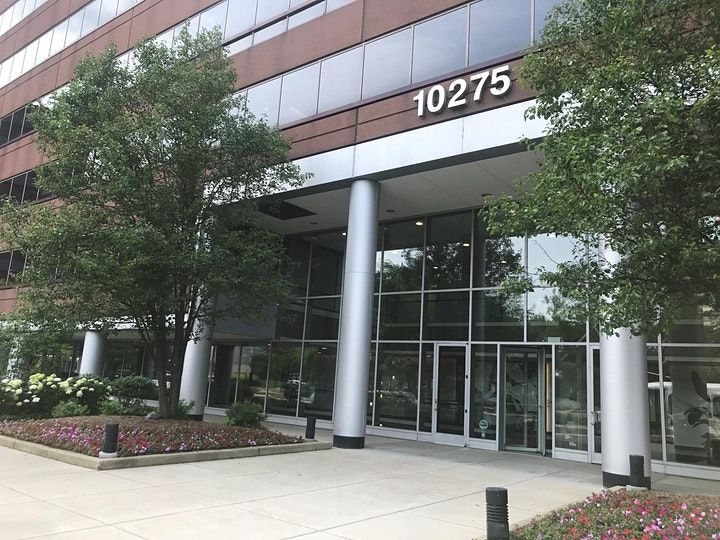 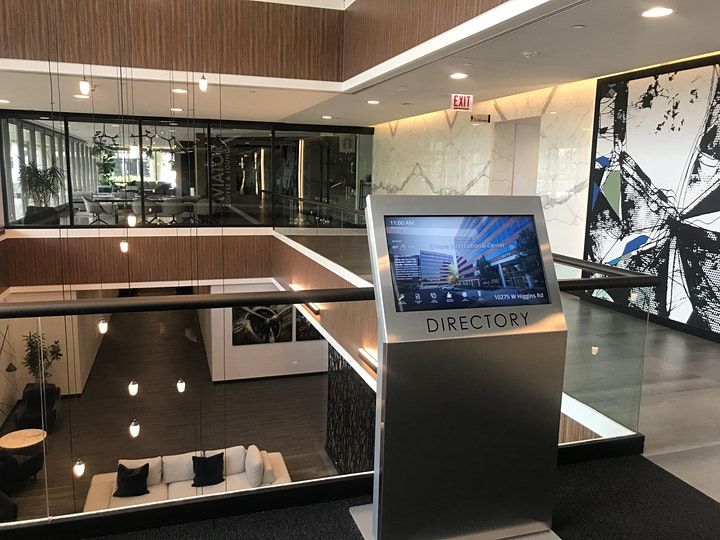 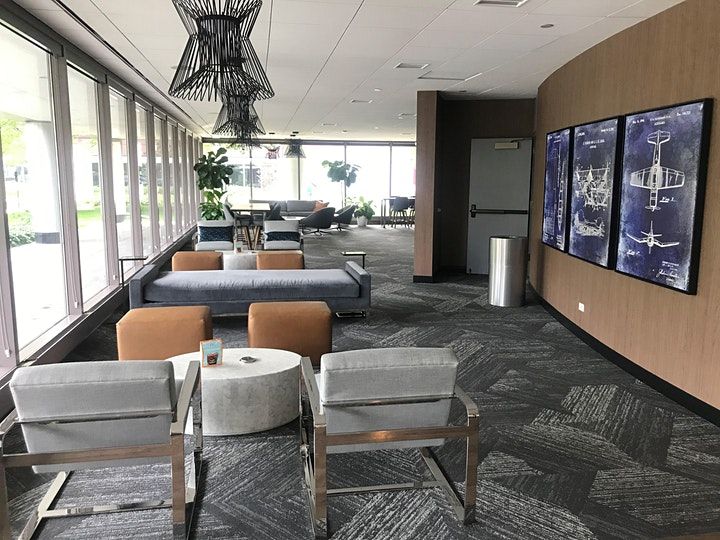 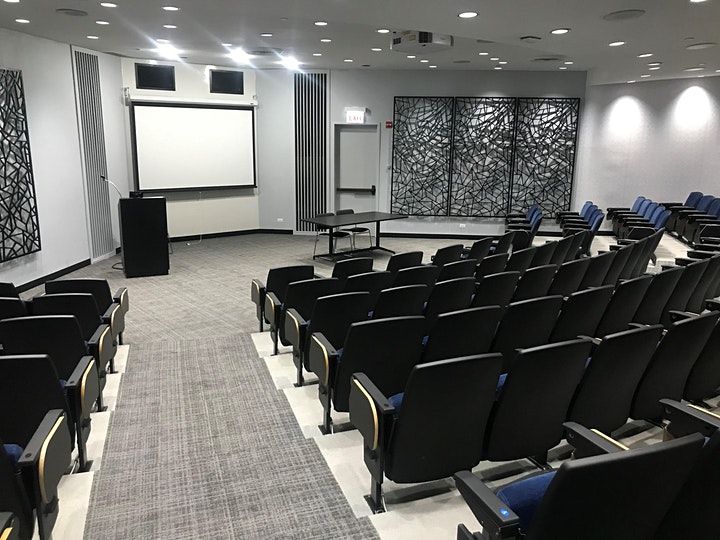 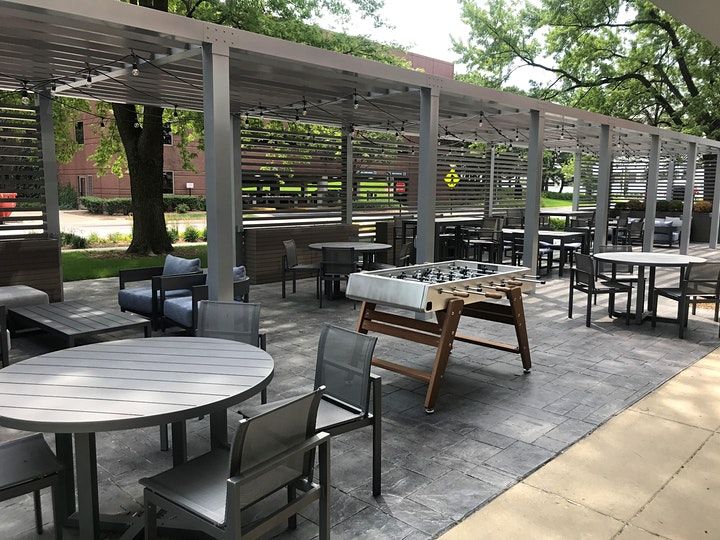