HOW TO CHEAT ON YOUR HUSBAND in AMSTERDAM•6PM＋8:30PM• Comedy in English 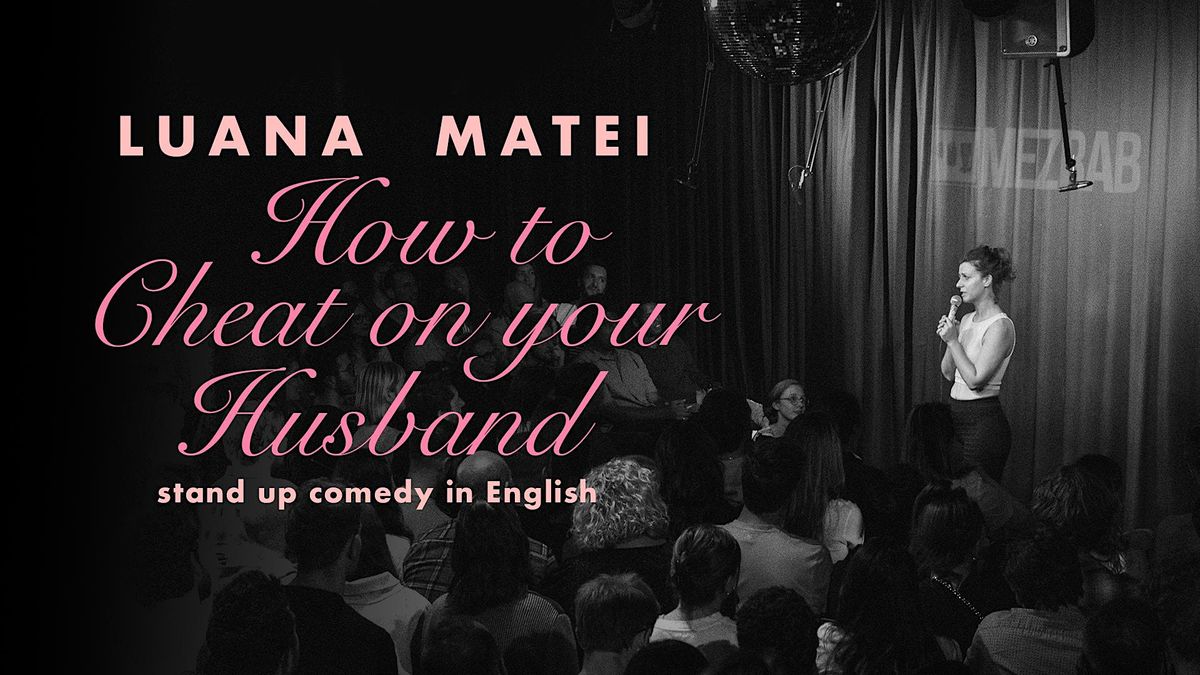 — A Cheater’s Guide to Love —
Jokes on sex, exclusivity, marriage, babies, cheating, divorce and therapy.
About this Event

Humans are bad at being faithful, but exactly how bad is hard to tell. And what exactly qualifies as a cheat?

Your partner catches you cheating. They are actually your fiancée, your spouse shortly, so does it even count?! You’ve gone through their texts making sure they’re not cheating, that they still love you, but hey, turns out YOU are the cheater! God damn! If it happens again you’ll regret it later they said, and of course, you swore you wouldn’t do it again. And you did. You did divorce them after-all.

Life after marriage they said…is full of sex and adventures. What adventure is better than moving countries for love during a pandemic? You hate each other but you stick together cause you’ve been through so much, your father’s death, your addiction, lockdown, ohh hey, who knew you’re the one with more problems, after all?

Born in Romania, lived in Tokyo for 12 years and got trapped in Amsterdam during the lockdown. Her comedy is dark, insightful, and deftly encapsulating her experiences having lived all over the world! Mainly performing in English, but also Japanese & Romanian, based in Amsterdam / Berlin, she opened/promoted for comedians such as Yumi Nagashima, Yuriko Kotani, Radu Isac, Mike Rice, Victor Patrascan, Sid Singh etc. In June 2022 I kicked off the successful standup comedy show called “3 Girls 1 Mic”.

Luana started the Comedy Open Mic at Comedy Cafe Amsterdam & Utrecht, toured all over Netherlands with sold out shows in Amsterdam, The Hague, Eindhoven, Utrecht, and outside the Netherlands in Berlin, Munich, Hamburg, Vienna, Budapest, Krakow, etc. 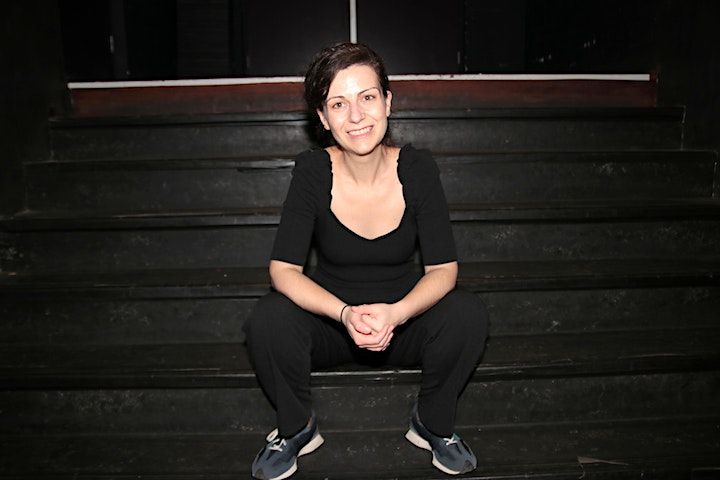