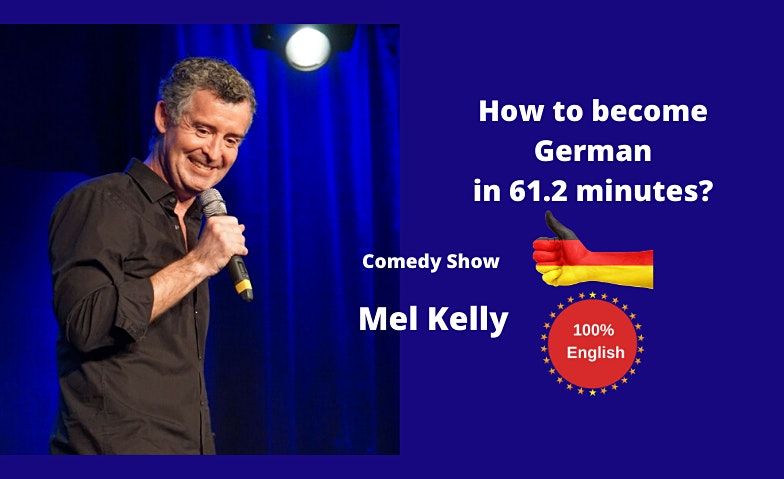 This English comedy show will show you how to act like a real German. In just one hour!
About this Event

Mel Kelly will show you how Germans go about their daily lives – at work, on the train and at doctor’s visits.

The Germans are famous for their sausage, their beer and their cars. National stereotypes also include punctuality, (too much) honesty and much more. These will all be covered, and indeed, some less well-known (darker) German secrets will be revealed, too!

Mel Kelly came from Ireland to Munich in 2003. In just over 15 years, he became a full German citizen. Mel will show you how to do the same in a mere 60 minutes.

Mel Kelly moved from Ireland to Munich to work as an IT consultant in 2003 and discovered his passion for comedy in the hotbed of international comedy, Germany!

He is the founder of three comedy clubs in Munich, a best-selling author and an award-winning speaker.

Come along, be entertained and have a laugh. Find out how to become German in the shortest, and funniest, way possible.

To have maximum safety for you, our audience, we are implementing the "3G Rule" to attend the show.

The "3G Rule" means you must prove that you have been "geimpft, getestet oder genesen" (vaccinated, tested or recovered from Covid) to attend the show.

Due to the Corona regulations, there are fewer seats available.

Please bring a mask and register online to secure your ticket! 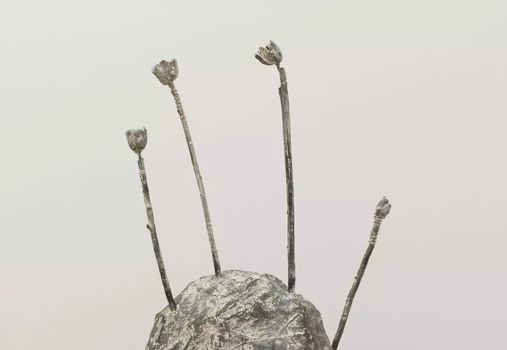 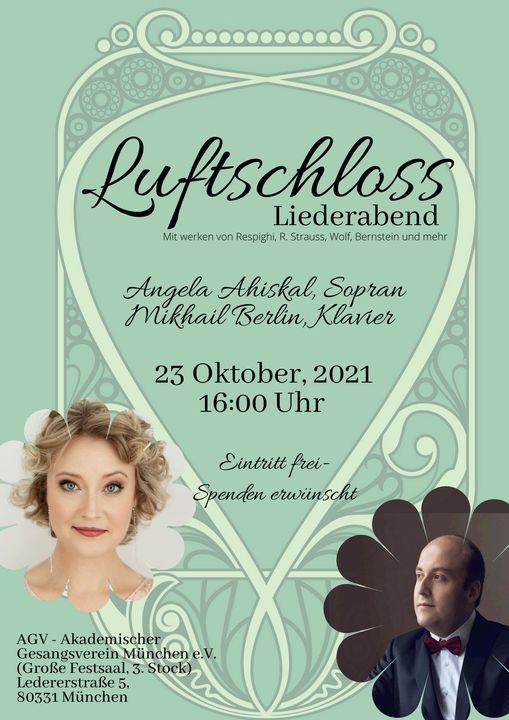 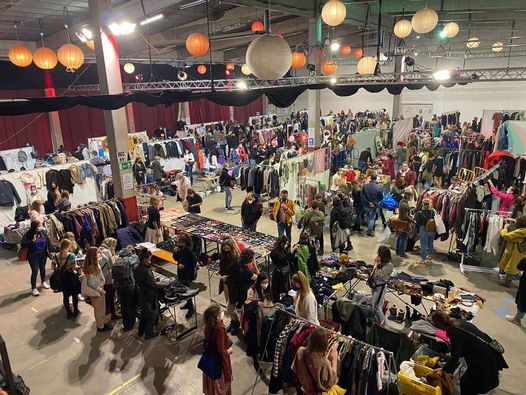 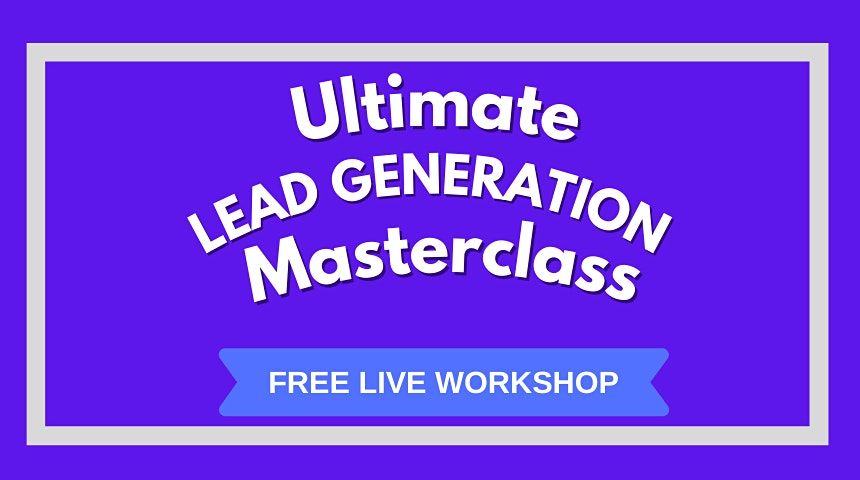 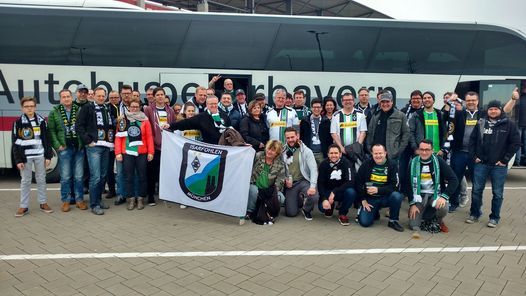 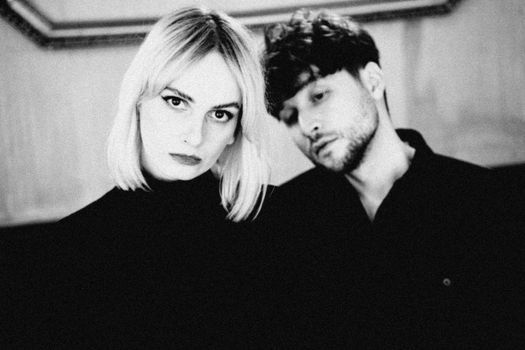 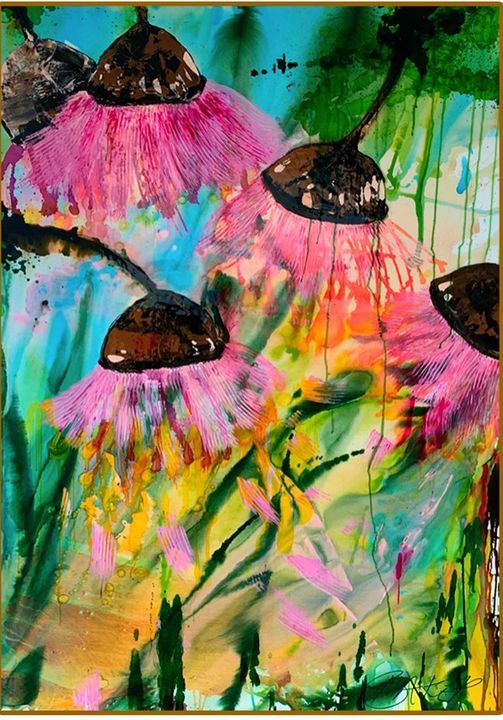 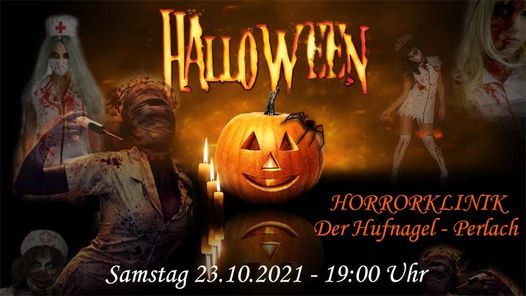 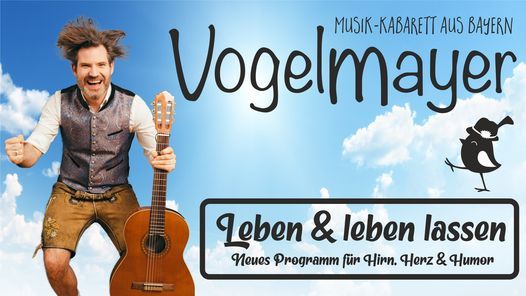