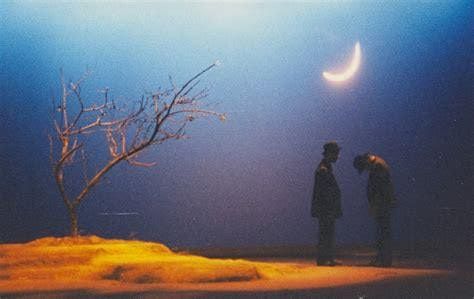 Advertisement
Existentialist recluse? Political activist? How are we to read Beckett?
About this Event

Once you've registered, click the "Access this event" button to the right. That will take you to the event page with the the Zoom link, readings, videos, etc.Seminar Description

My work is a matter of fundamental sounds. Hamm as stated. Clov as stated . . . That’s all I can manage, more than I could. If people get headaches among the overtones, they’ll have to furnish their own aspirin. -- Samuel Beckett

Traditionally, Samuel Beckett’s work has been viewed as a depiction of humanity’s universal existential condition, characterized by a deep alienation in a meaningless universe. Eminent drama critic Eric Bentley, for example, declares of Waiting for Godot , “It is the quintessence of ‘existentialism.’. . .”

But more recently, a different vision of Beckett has emerged, one that sees his work grounded in specific historical and political contexts. In the first part of the seminar, we will look at how Beckett’s work, specifically his most well - known plays Waiting for Godot and Endgame , may, in fact, be grounded in history and politics. We will survey a range of views that make that case, look at how Beckett’s work has been used in various political contexts, and consider Beckett himself as a political figure throughout his career and life. Critical essays by Marjorie Perloff and Terry Eagleton will help guide us.

We will then turn to the texts of Waiting for Godot and Endgame themselves for readings and discussion. What are the major motifs? What does Beckett do with language? How, indeed, are we to read Beckett? What do we see when we read the plays? And what do we not see? Beckett himself will be of no help. He famously refused to offer any interpretations or explanations of his work; in fact, he insisted that he was utterly incapable of doing so. So together, we will explore these and other questions as we delve into the work of one of the 20th century’ s most original, enigmatic, and exciting writers.​

Facilitator: Alan Seltzer holds an M.A. in English from the University of Wisconsin—Madison and currently teaches in the writing program at LaSalle University in Philadelphia. He first encountered Waiting for Godot in a college freshman English class in 1968 and has been passionately engaged with Beckett’s work ever since, having read all of Beckett’s published drama , fiction, essays, and poetry. He has seen many performances of Beckett’s plays and has written on Beckett for the Speculative Non-Buddhism blog. 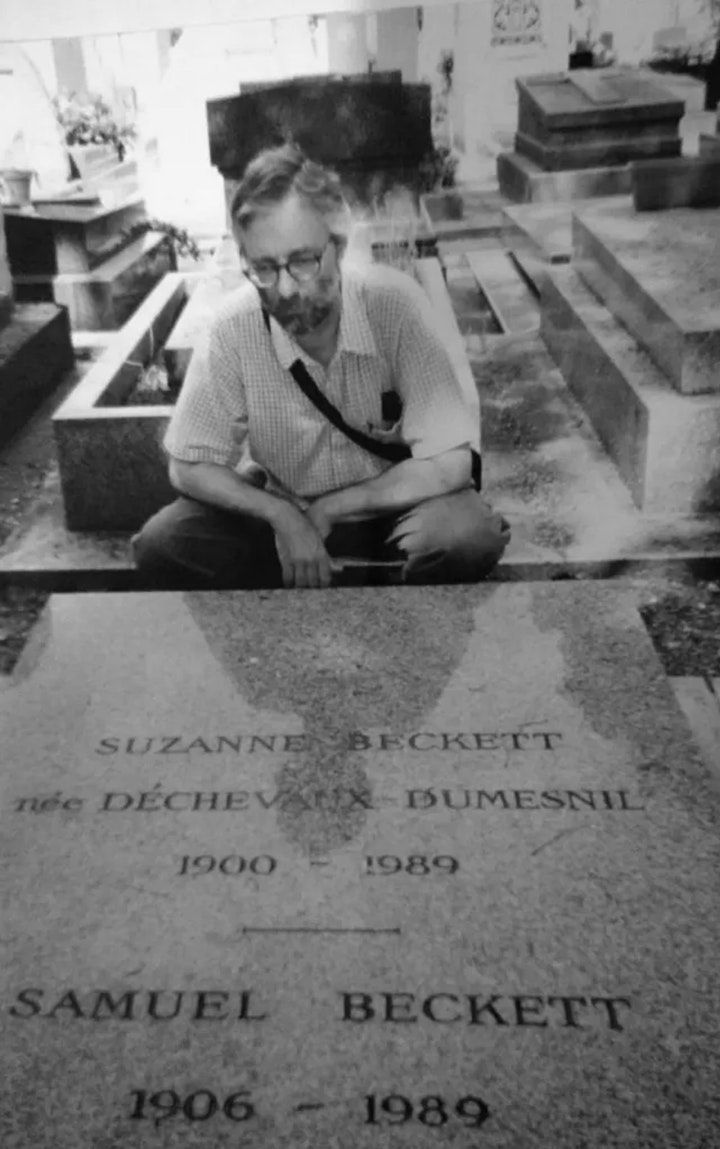 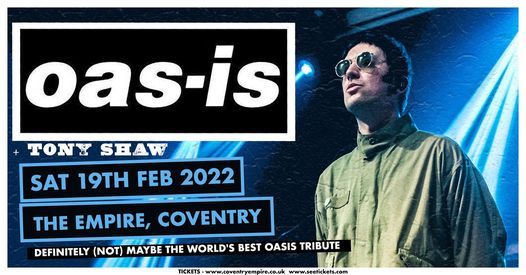 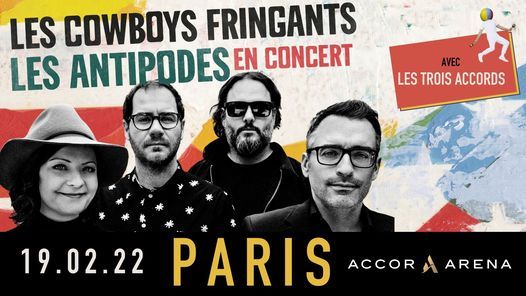 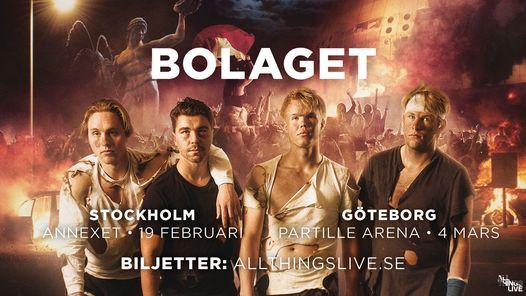 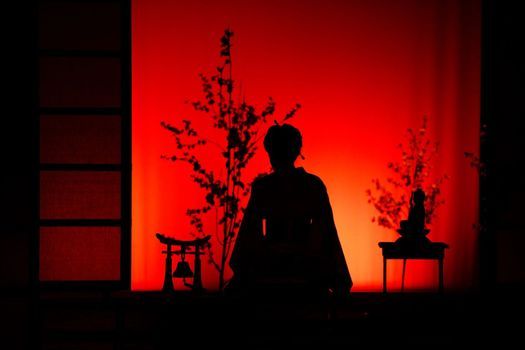 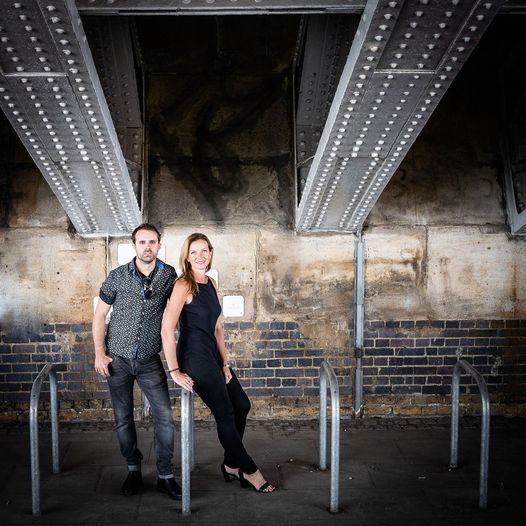 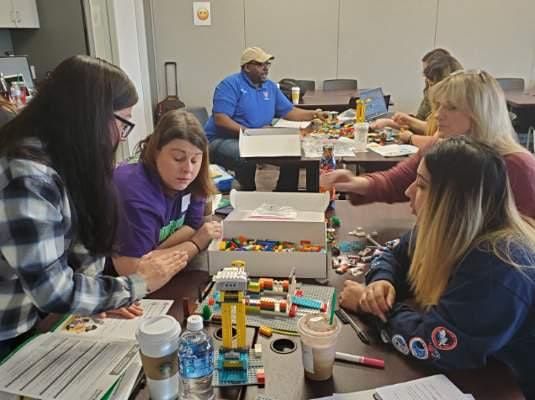 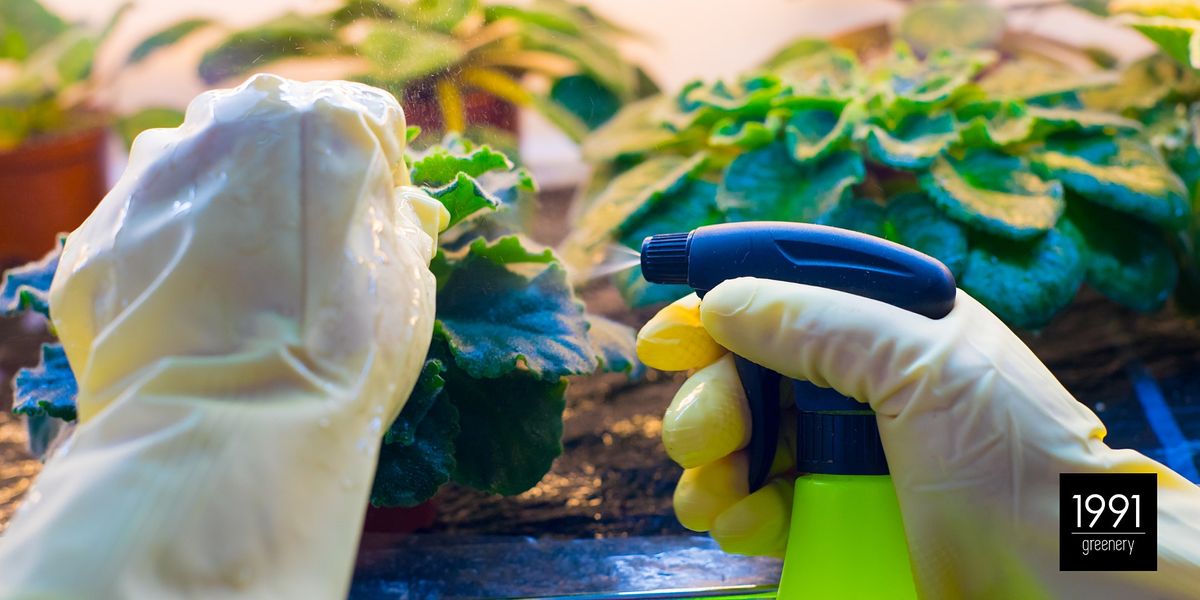 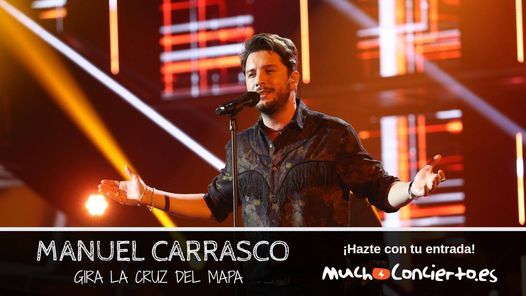 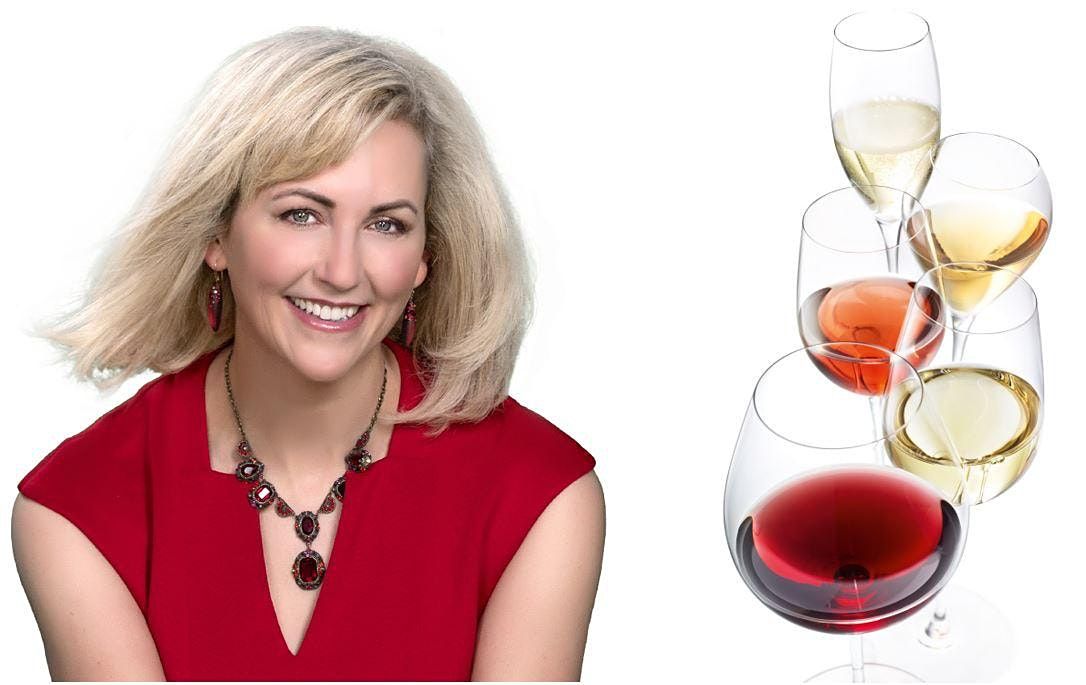 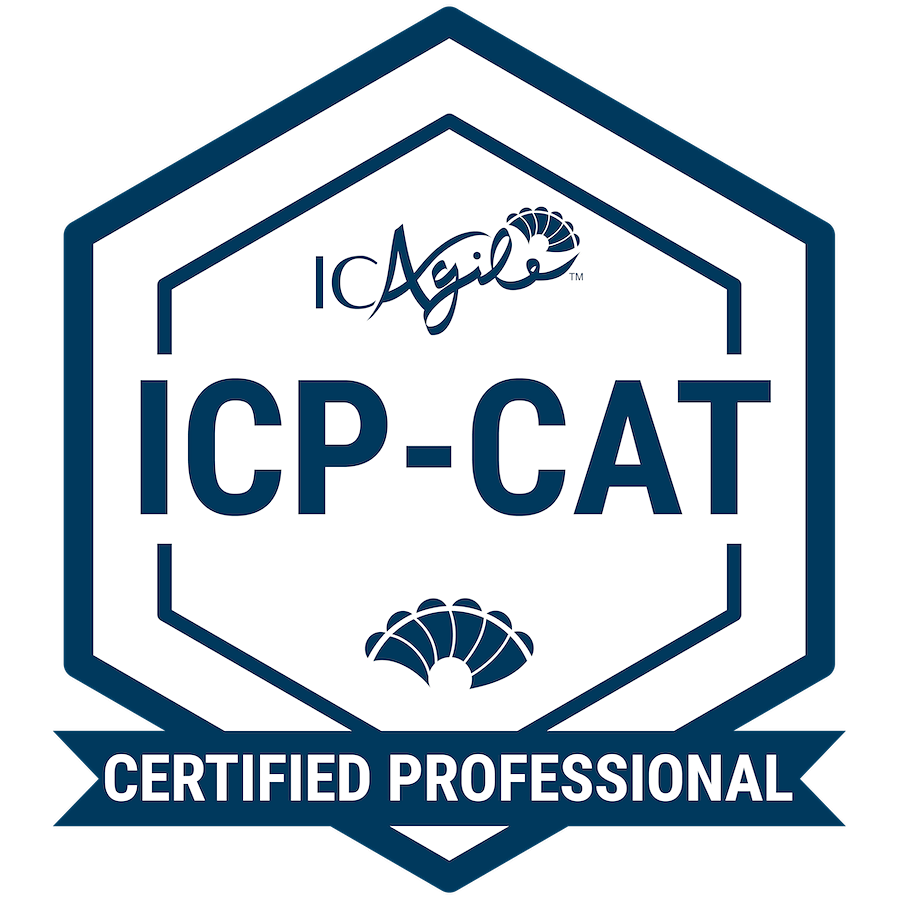 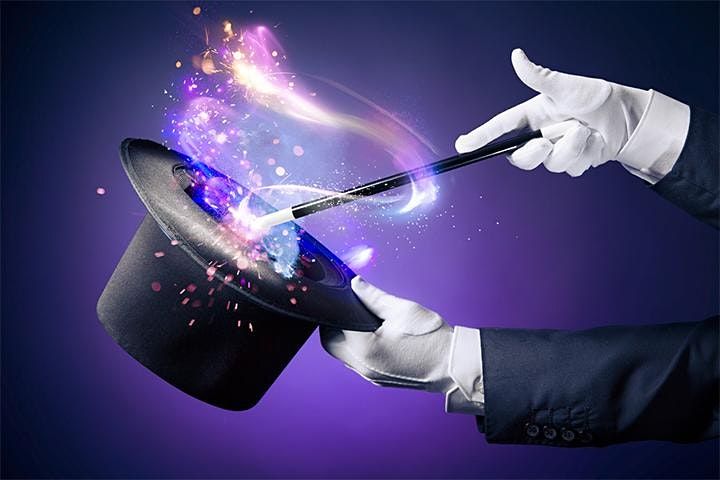