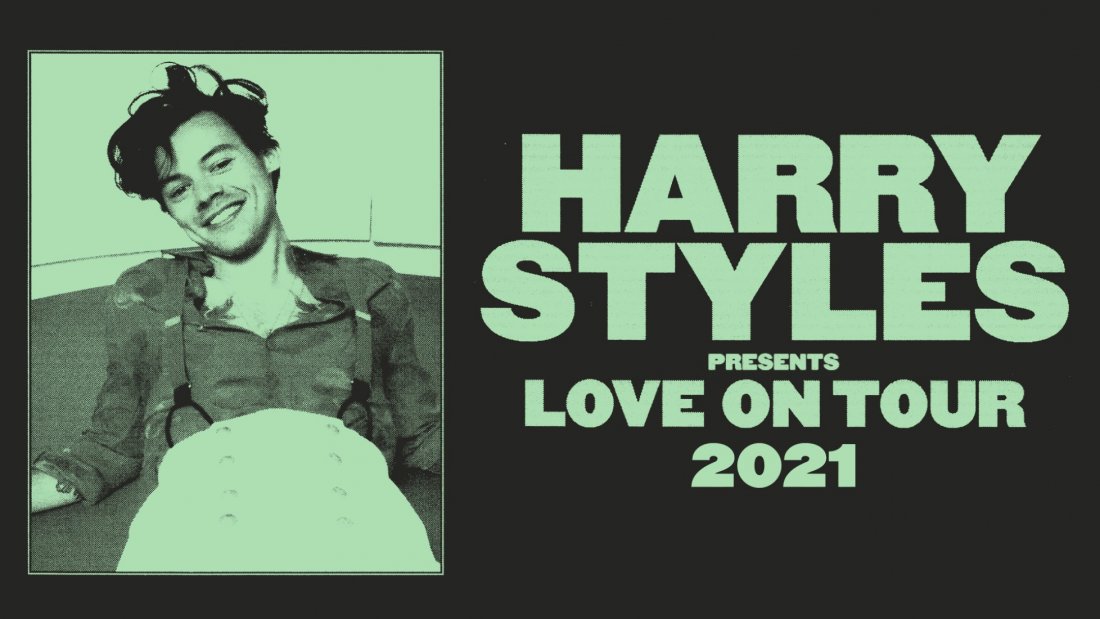 Hugely popular pop music star Harry Styles will be hitting the road on his 2021 'Love On Tour' trek and will be performing live on stage with Jenny Lewis! This particular live concert is scheduled to take place at the venue known as United Center which is located in Chicago, IL. The date of the event is set for September 25th, 2021.

For full event information or to look for tickets to the show please visit https://www.concerttour.us/concert-tour-dates/harry-styles-tour-dates/ right now and get your tickets before somebody else does!

Performer Background : Harry Edward Styles (born 1 February 1994) is an English singer songwriter and actor. His musical career began in 2010 as a solo contestant on the British music competition series The X Factor. Following his elimination early on he was brought back to join the boy band One Direction which went on to become one of the best-selling boy bands of all time.

Styles released his debut self-titled solo album through Columbia Records in 2017. It debuted at number one in the UK and the US and became one of the world's top-ten best-selling albums of the year. Its lead single "Sign of the Times" topped the UK Singles Chart. The music video of "Sign of the Times" earned Styles his first Brit Award. He made his acting debut in Christopher Nolan's 2017 war film Dunkirk. Styles's second album Fine Line (2019) debuted atop the US Billboard 200 with the biggest first-week sales by an English male artist in history and was listed among Rolling Stone's "500 Greatest Albums of All Time" in 2020. Its fourth single "Watermelon Sugar" topped the US Billboard Hot 100 garnering him his first Grammy Award and second Brit Award.

Throughout his career Styles has earned several accolades including two Brit Awards a Grammy Award and an American Music Award. Aside from music he is also known for his flamboyant fashion and is the first man to appear solo on the cover of Vogue magazine.