Häxan (1922) with live score by GODTEASE 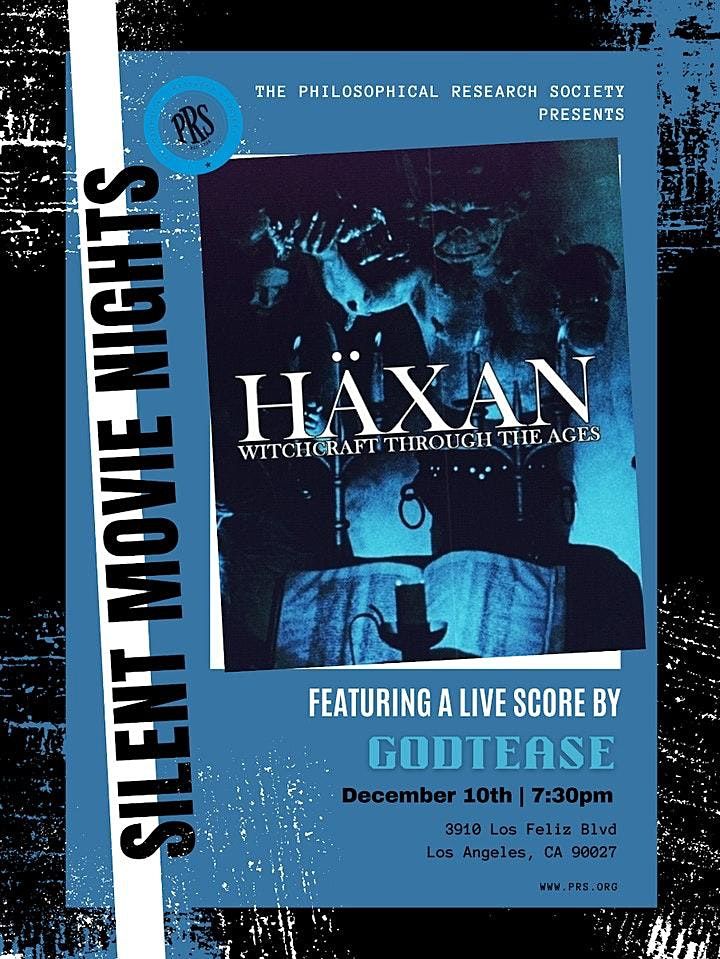 Grave robbing, torture, possessed nuns, and a satanic Sabbath: Benjamin Christensen’s legendary silent film uses a series of dramatic vignettes to explore the scientific hypothesis that the witches of the Middle Ages and early modern era suffered from the same ills as psychiatric patients diagnosed with hysteria in the film's own time. Far from a dry dissertation on the topic, the film itself is a witches’ brew of the scary, the gross, and the darkly humorous. Christensen’s mix-and-match approach to genre anticipates gothic horror, documentary re-creation, and the essay film, making for an experience unlike anything else in the history of cinema. 105 minutes, Black & White. from criterion.com

Elizabeth (Liz) T. Vazquez is an artist, writer and filmmaker from Los Angeles. They currently are an artist-in-residence at the Philosophical Research Society as well as a screenwriting fellow at the American Film Institute Conservatory.

Sophie Alieninova is an LA-based performer, composer, and music educator whose project godtease explores improvisational audio narratives centered around the decimation of her native Russian tongue and accompanied by analog circuitry and undulating rhythms. Her passionate performances explore noise as ambience as she takes from her pipe organist foundation to create an improvised hymnology which challenges the boundaries of the Russian language and the rigidity of classicism.

An inherent risk of exposure to COVID-19 exists in any public space where people are present. We cannot guarantee you will not be exposed to COVID-19 during your visit. Those visiting the Philosophical Research Society, Inc. do so at their own risk of such exposure. To read current PRS COVID protocols click here. 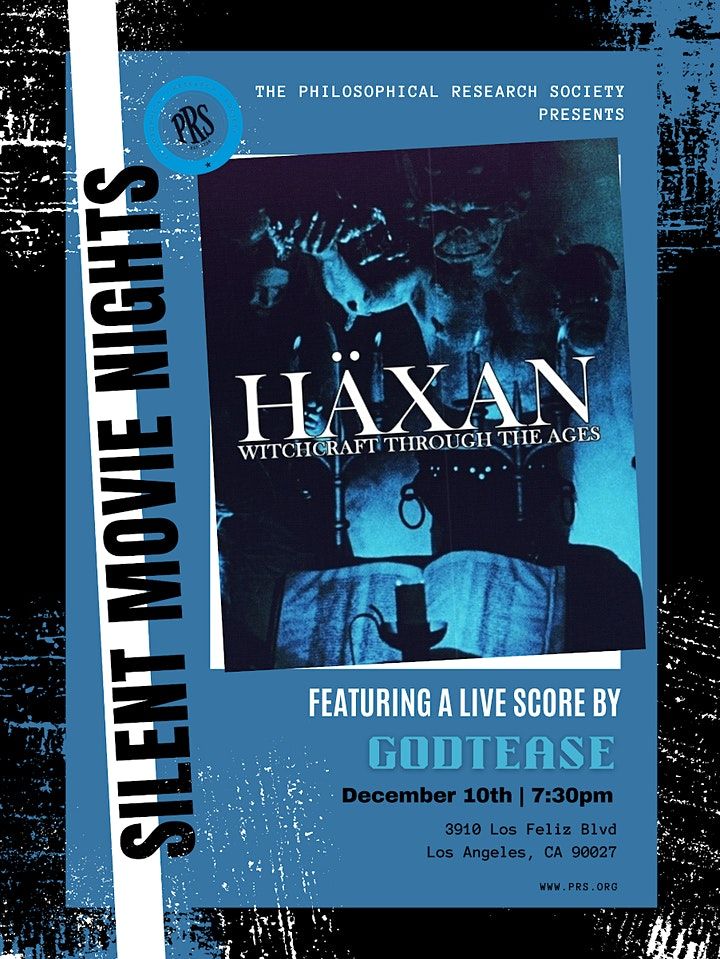 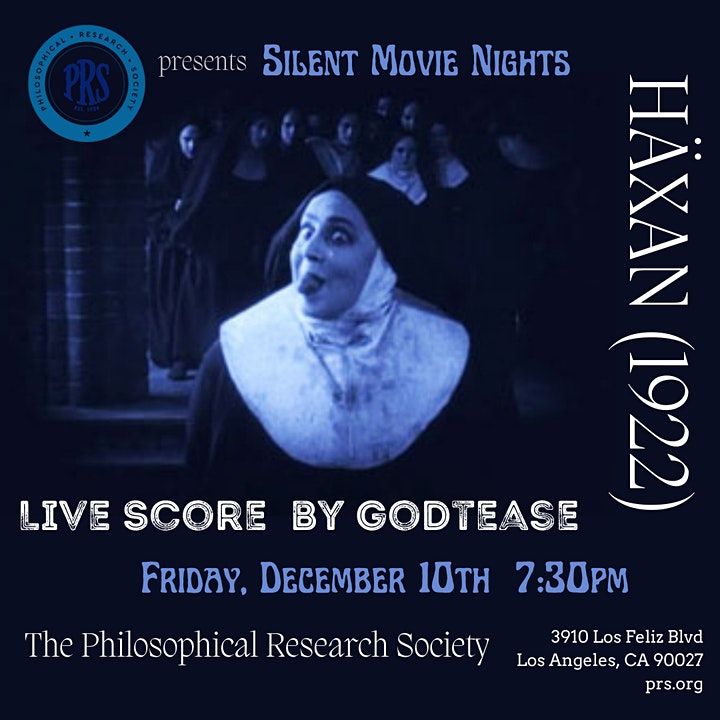