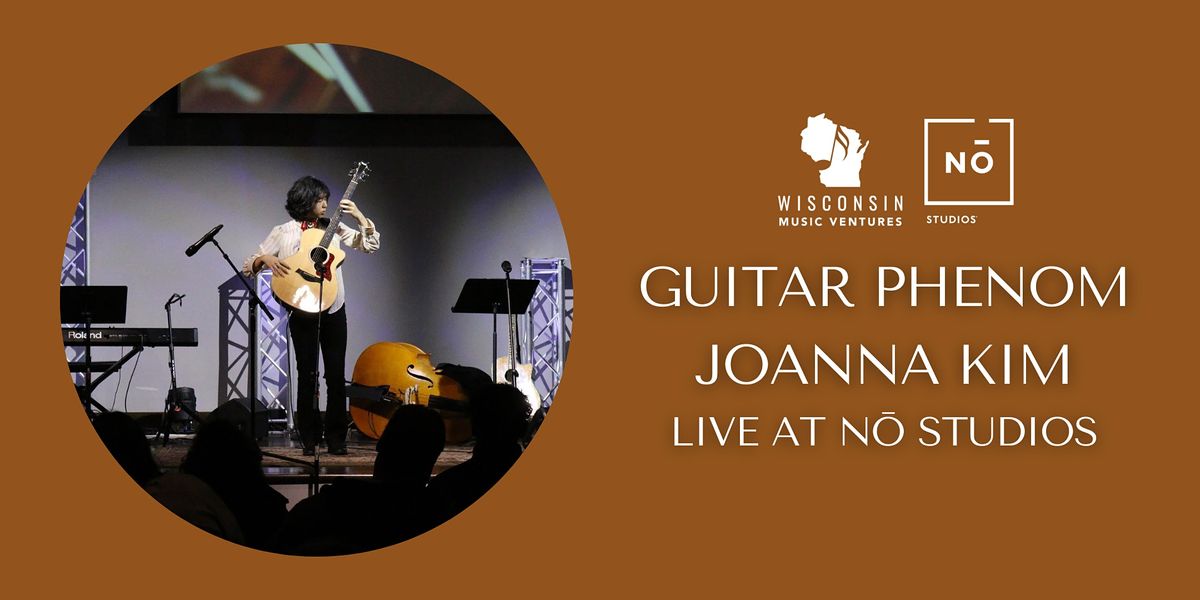 Introducing youth guitar phenom, on tour in Wisconsin, for a live show in conjunction with Wisconsin Music Ventures and Nō Studios.

Joanna Kim is a 17 year old guitarist that is equally accomplished on the classical and percussive fingerstyle acoustic guitar. Joanna began her journey at 6 years old by watching Youtube and teaching herself how to play fingerstyle on an acoustic guitar using the internet as her family had no knowledge in music. She played solos and duets for small audiences (while singing) to large audiences for school concerts, churches, and more.

Joanna's dream is to become a worldwide known musician that can perform different types of music for a wide variety of audiences. She wants to create music and shows that have never been seen or done before. She hopes to bring something new and impact the music industry in a positive way. 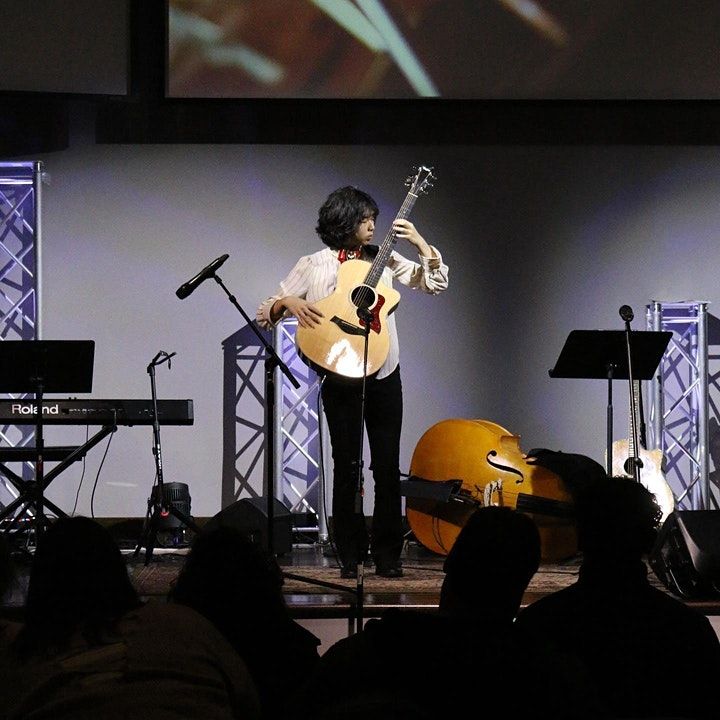 Wisconsin Music Ventures is a diverse music community, which has a mission of "Helping Independent Artists Thrive in Wisconsin."
More information: www.wisconsinmusicventures.com
Advertisement