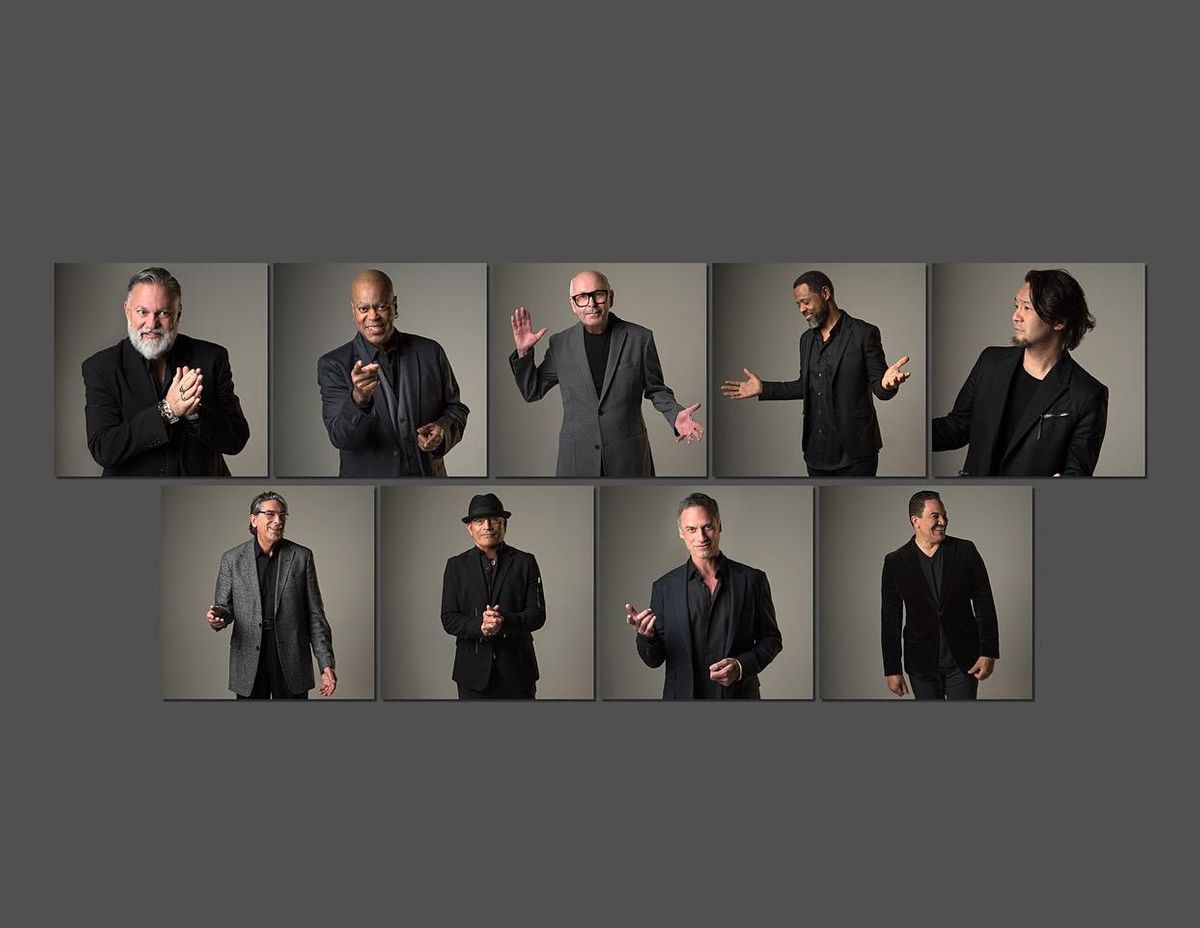 Advertisement
Greg Adams & East Bay Soul return to the Dove!
About this Event

The sound of Grammy and Emmy nominated trumpeter, arranger Greg Adams is one of the world’s best-known musical signatures. As a founding member of Tower of Power, legendary for his arrangements that made the TOP horn section a sought out entity all its own. Adams has recorded six solo albums, five releases with East Bay Soul and fourteen recordings with Tower of Power. With countless collaborations in the studio and live on stage, Adams has made his mark on a broad stretch of today’s musical landscape that includes jazz, pop, rock, R&B, soul, and funk.

It has been over a quarter century since the genre chameleon trumpeter and arranger became a leader in his own right with his ground breaking 1995 debut Hidden Agenda went all the way to #1 on Billboard and stayed there for 5 weeks. He hasn’t looked back since.

East Bay Soul celebrated their 10th Anniversary in 2019 marking the next creative step forward in a career filled with magic moments spanning over four decades, including an International Broadcasting Award from The Hollywood Radio and Television Society. An enduring recording artist and performer, the charismatic trumpeter has earned the respect of his peers and fans alike worldwide.

Greg gives a nod to Co-Producer and pianist Nick Milo. The two have been a long time song writing team, spanning 30 years. Milo has penned songs on every Adams solo and East Bay Soul CDs. Before joining East Bay Soul in 2016, Nick was the musical director for Joe Cocker with thirteen years at the helm.

The glue that holds down the rhythm section is Herman Matthews’ stellar drum work with Del Atkins on bass, and Kay-Ta Matsuno on guitar. The East Bay Soul Horn section captures Greg’s percussive horn style to a T with Michael Stever on Lead Trumpet, Johnnie Bamont on Alto, Tenor and Bari saxes, Ed Wynne on Alto and Tenor saxes.

The expansive ensemble is a blend of Funk Jazz, R&B and Soul. Their extraordinary combined talents all bring incredible energy to the music with heart and soul. East Bay Soul is dedicated to a singular vision of bringing their brand of funk and the magic of their live performance into every note they play.