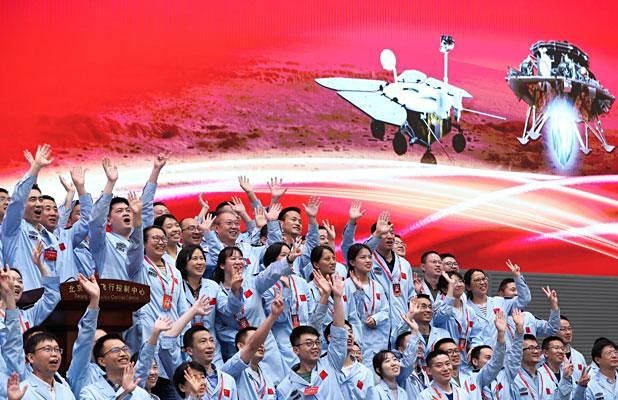 Join us for a discussion of this complex topic with Lori Garver, former Deputy Administrator of NASA.

This program will simultaneously be streamed to Zoom from 6:00 to 7:00 PM ET. To attend virtually, please register here.

Copies of Lori Garver's recently published memoir, Escaping Gravity, will be available for purchase at the event. 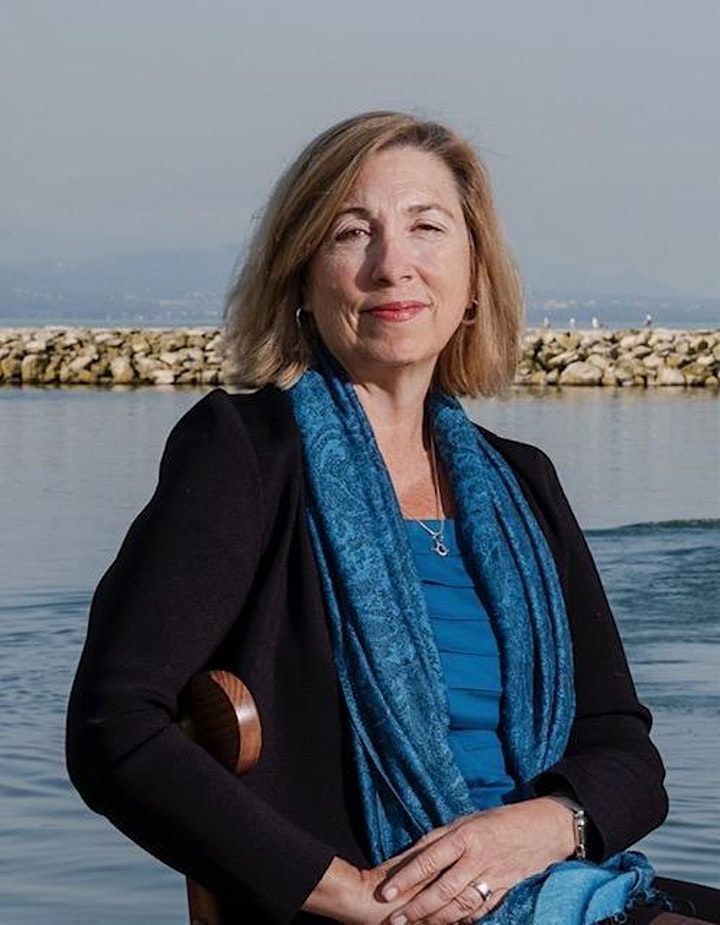 Lori Garver is the Founder and CEO of Earthrise Alliance, a philanthropy that creates meaningful earth science content from satellite data to address climate change. She serves as an Executive in Residence at Bessemer Venture Partners, and is a non-resident Senior Fellow at the Belfer Center for Science and International Affairs at Harvard’s Kennedy School.

Garver served as Deputy Administrator of the National Aeronautics and Space Administration (NASA) from 2009 - 2013 and led the agency’s transition team for President-Elect Obama. Previous senior positions have included General Manager of the Air Line Pilots Association, Vice President at the Avascent Group, and Associate Administrator for Policy and Plans at NASA.

Lori is a Co-Founder of the Brooke Owens Fellowship, an internship and mentorship program for collegiate women and gender minorities pursuing degrees in aerospace fields. Her memoir, Escaping Gravity, was published in the spring of 2022.

Garver is the recipient of numerous honors and awards including the 2020 Lifetime Achievement Award from Women in Aerospace, three NASA Distinguished Service Medals and an Honorary Doctorate from Colorado College. She holds a B.A. in Political Economy from Colorado College and an M.A. in Science, Technology and Public Policy from the George Washington University. 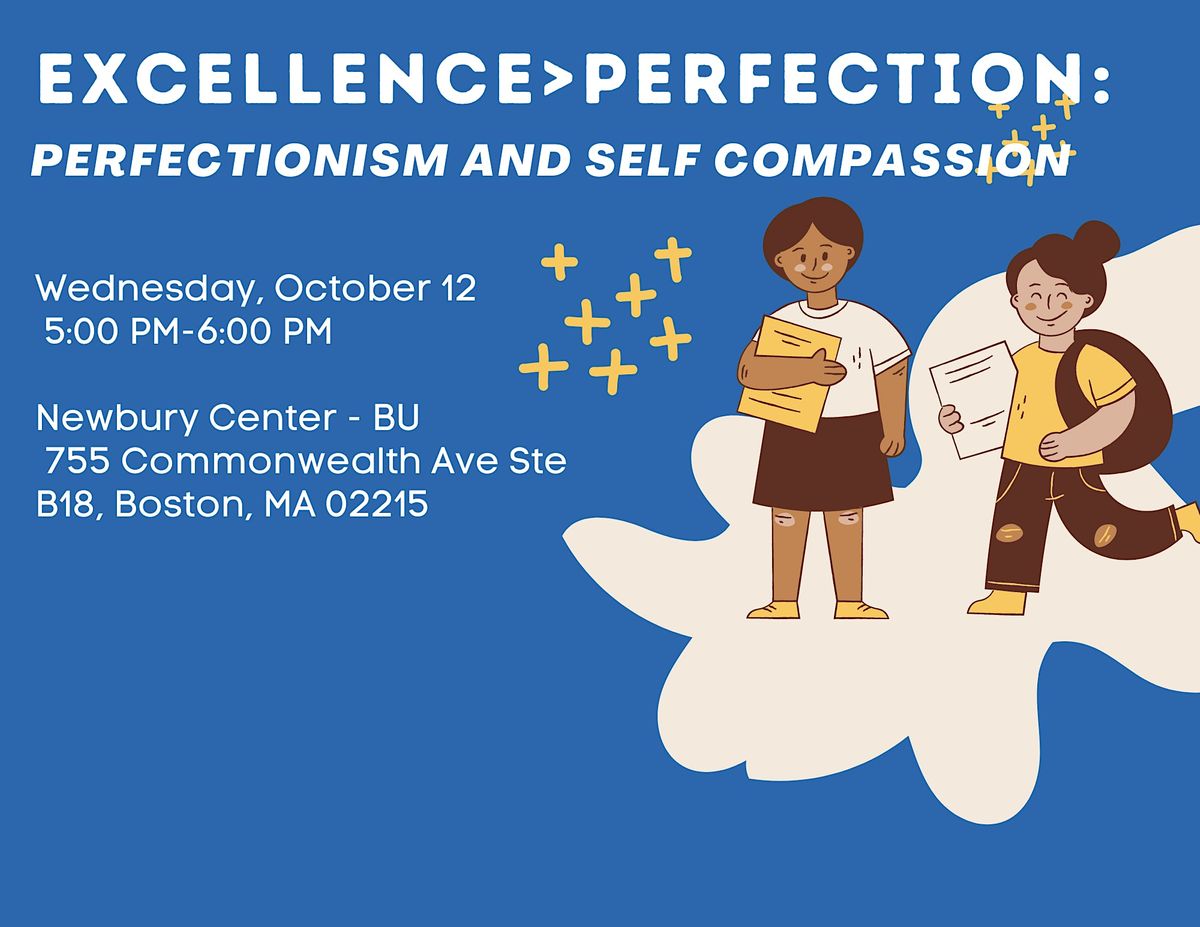 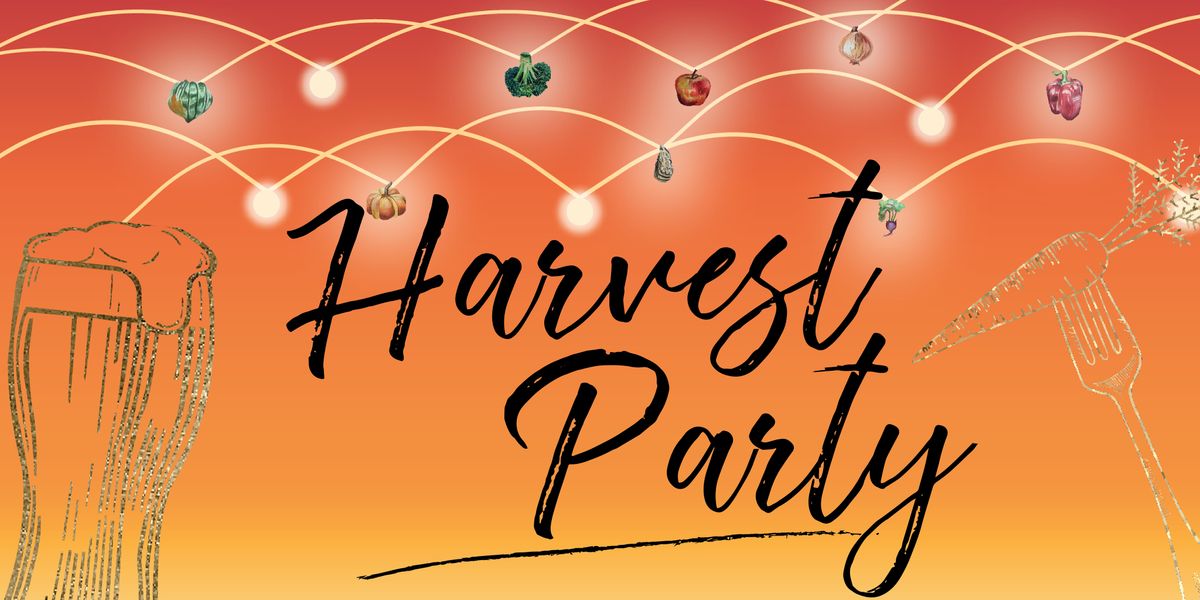 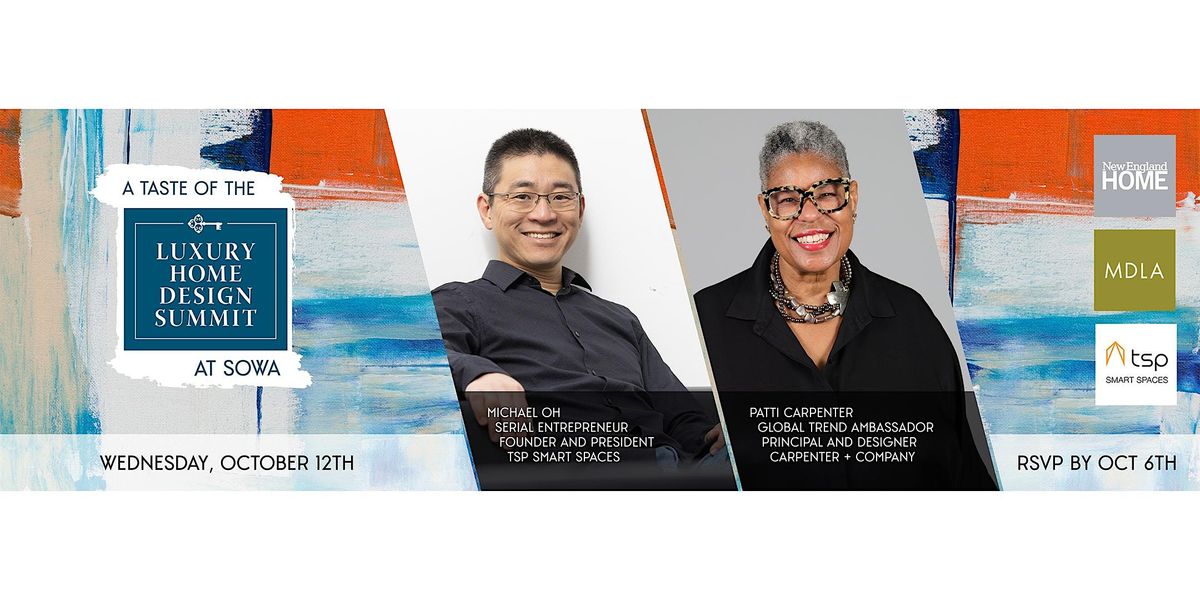 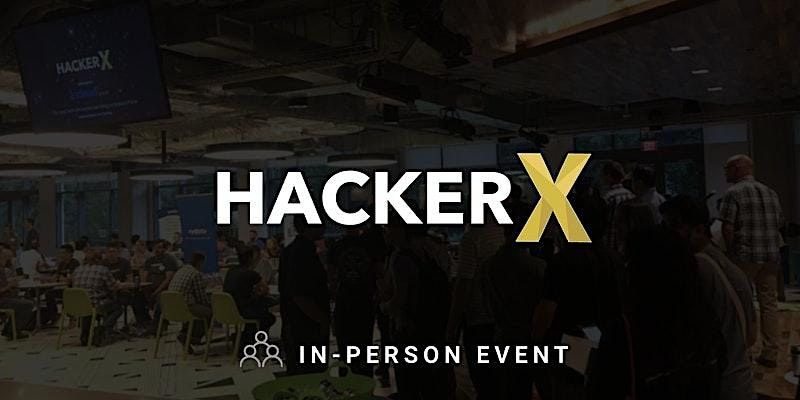 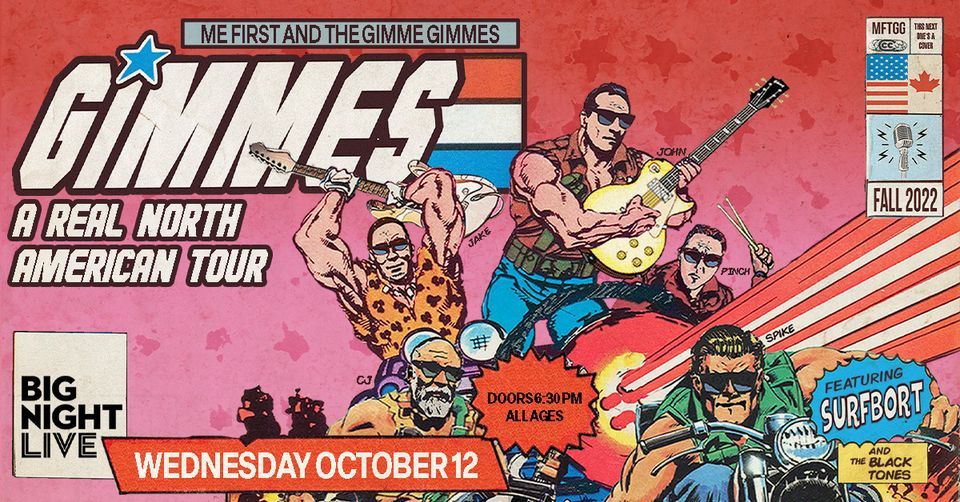 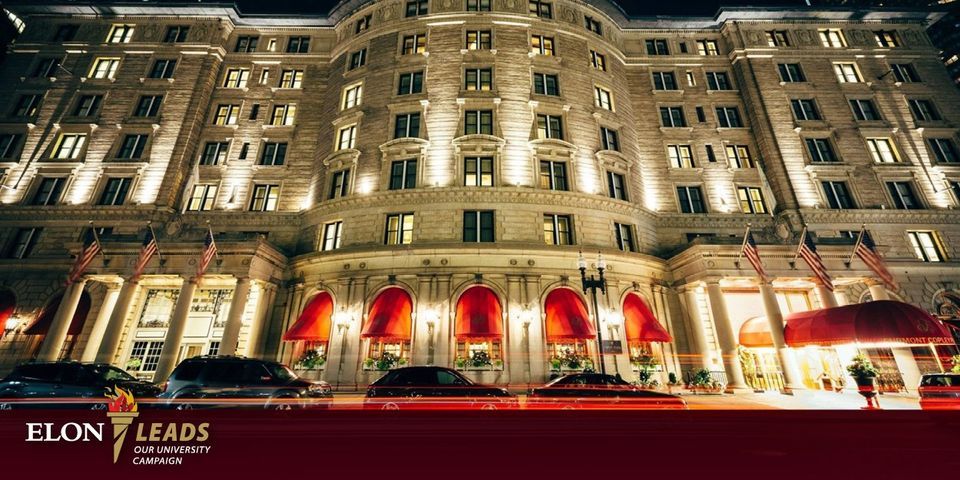 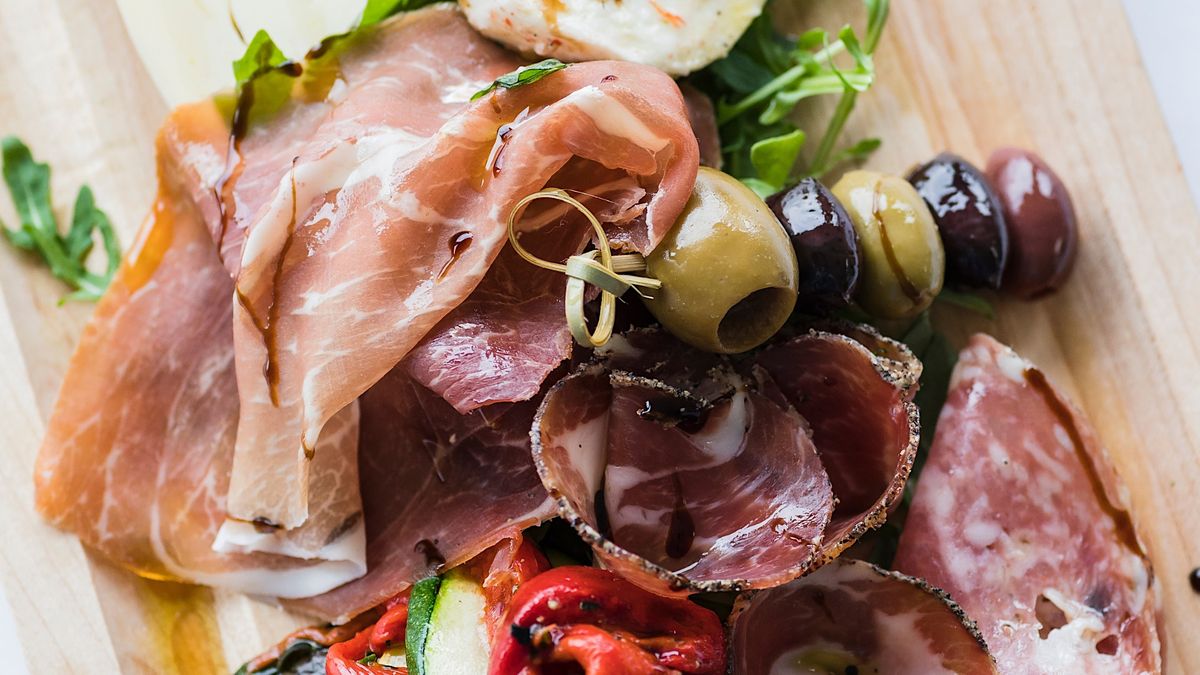 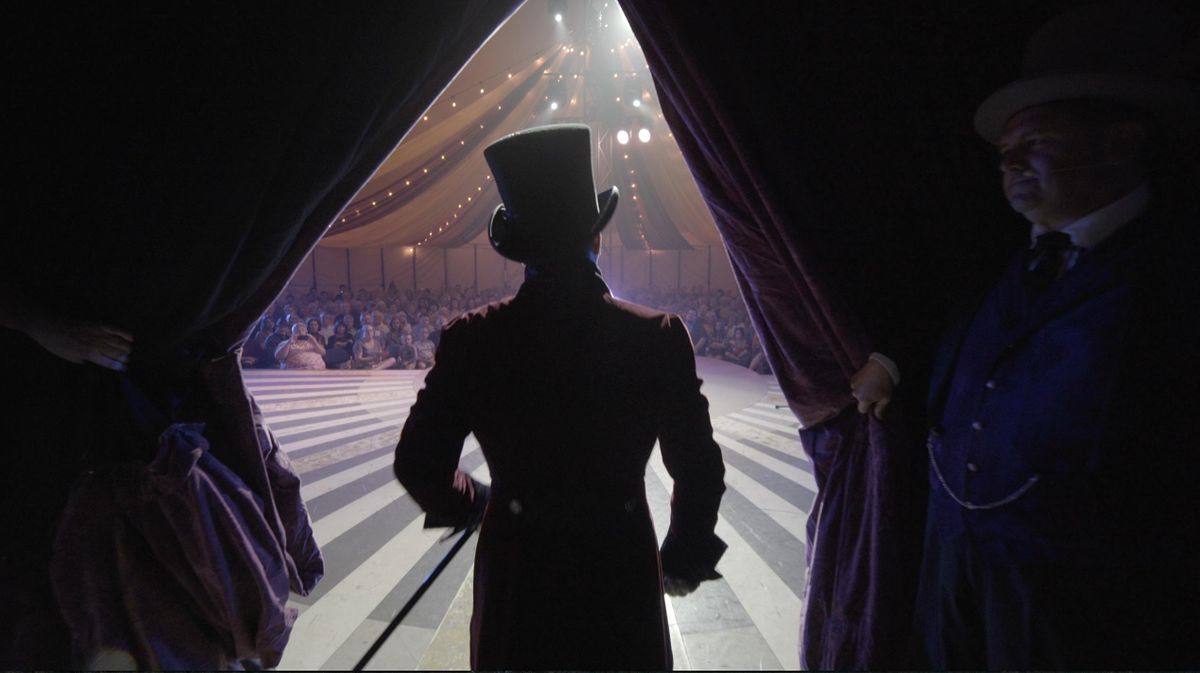 Under the Boutique Big Top at Harpoon Brewery 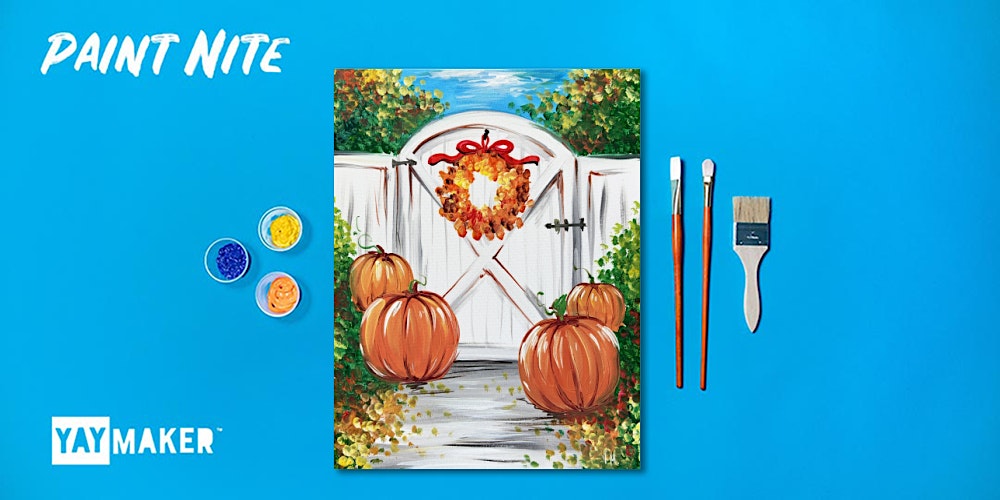 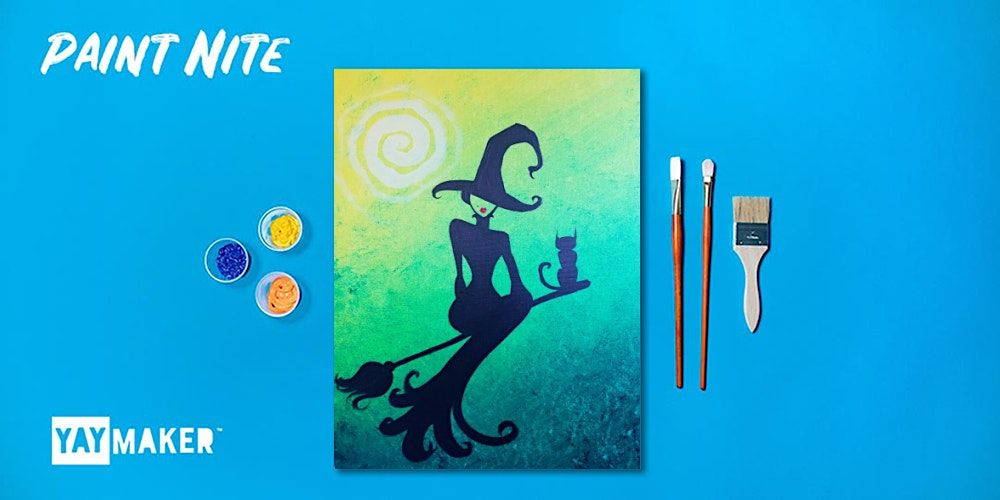