Goldpark and The Thing With Feathers 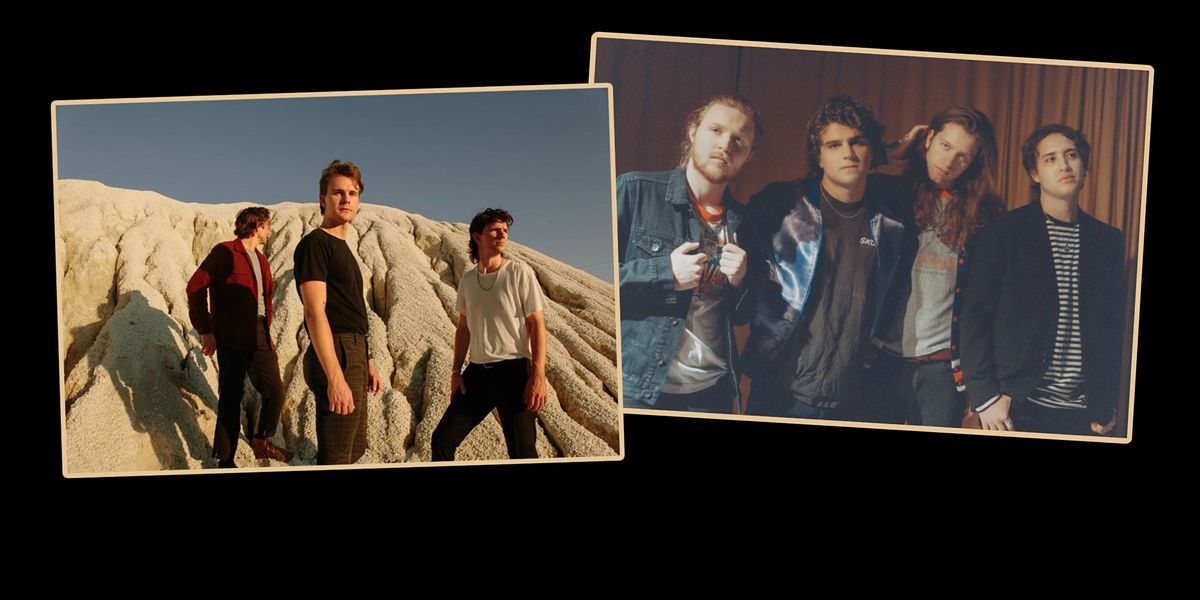 "For the members of Goldpark, the best music comes from true collaboration The Nashvile-based alternative rock trio ,which formed in 2019 , finds inspiration from bands like Coldplay, Kings of Leon and Death Cab For Cutie–groups known for thoughtful song writing paired with lush soundscapes.

Goldpark’s songs are a point of connection not only for the band ,but for the listener to. Even as the musicians examine the highs and lows of human existence , they also lean to wards that optimism. In hard times , music can be what guides us back to ourselves."

Together, The Thing With Feathers have taken the best elements of Rock, Dance, and Pop to create an amalgam of booty shakin’-infused Alternative Rock with irresistible vocals and impeccable production. Donning many musical hats, early incarnations of the band began making rounds through the fraternity show circuit as a cover band, building stock in their performance ability and writing prowess. Following several reinventions, Welcsh ultimately connected with bassist Sean Carroll, drummer Chris Roussell, and guitarist Alex Hendricks. Blending their affinity for several artists such as Coldplay, The 1975, and the Red Hot Chili Peppers, the band created a distinct sound best expressed in their May 2019 release, ‘Figure It Out’. Garnering over 800,000 streams on Spotify since release, the song quickly became a fan-favorite at live shows and proved a powerful catalyst in reaching an international audience. More recently, the Feathers have teamed up with producer and mixing engineer Kyle Dreaden (Parachute, Jake Wesley Rogers). Their first collaboration with Dreaden leading production, ‘We'll Be Fine’, is now available to stream on all platforms. Exhilaratingly tight performances from the rhythm section topped with an infectious guitar hook and bold, anthemic vocals inspired by hope for the future come at the perfect time as we begin to feel a breath of fresh air from this pandemic. With the latest single, released April 9th, the Feathers continue to forge their unique sound and path through their innovative approach to composition. Welcsh sums it up best: “[Our music] is an invitation. It’s an empowerment, a call to something greater, a belief in something more, but most of all it is hope.” 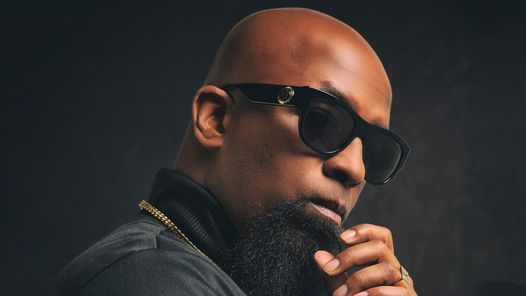 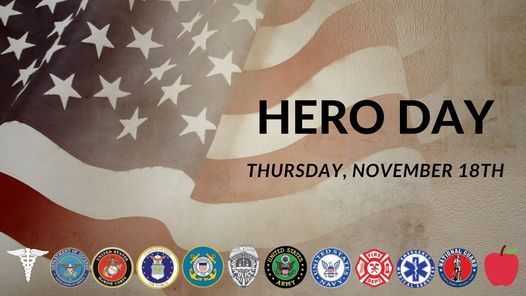 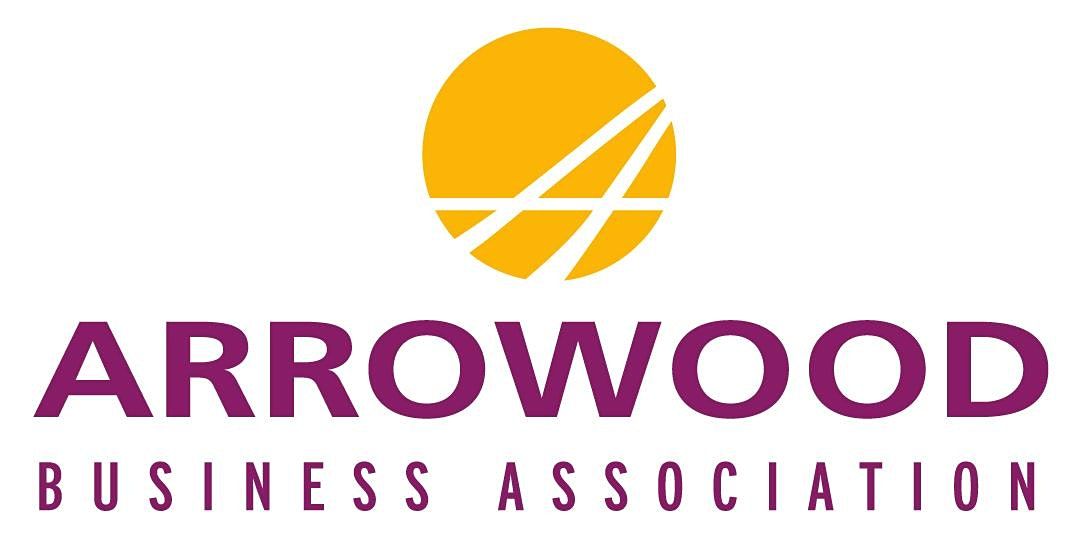 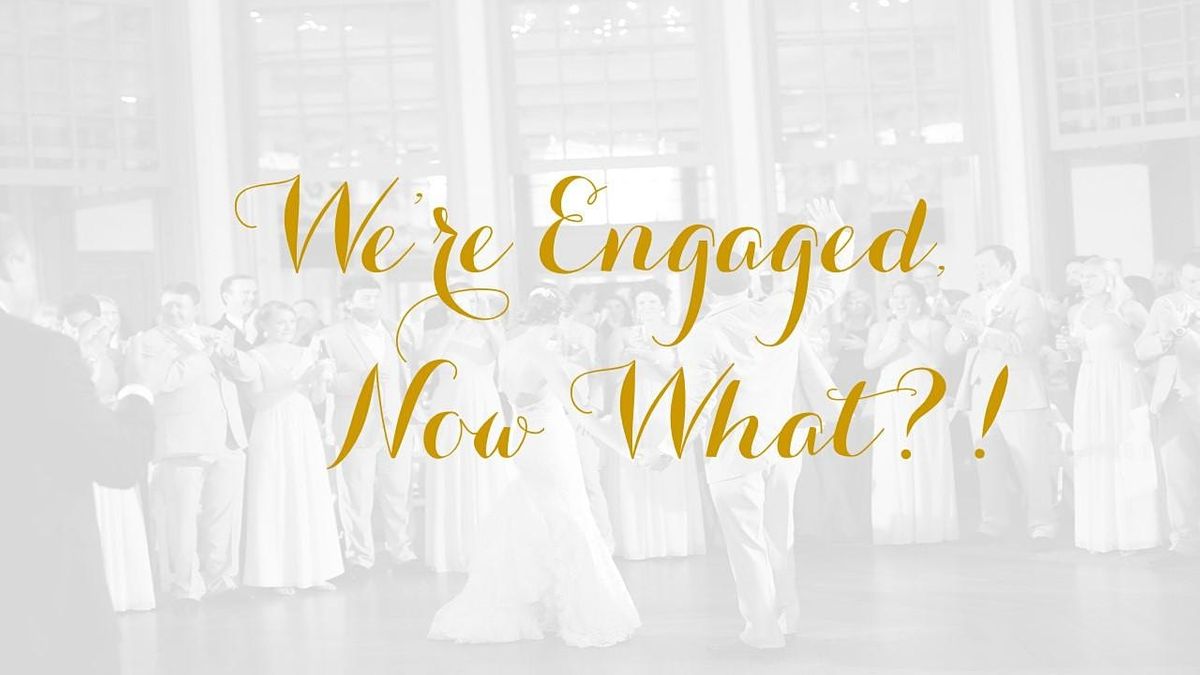 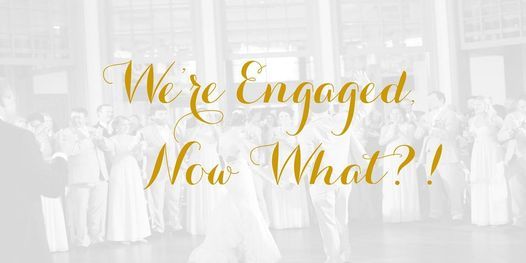 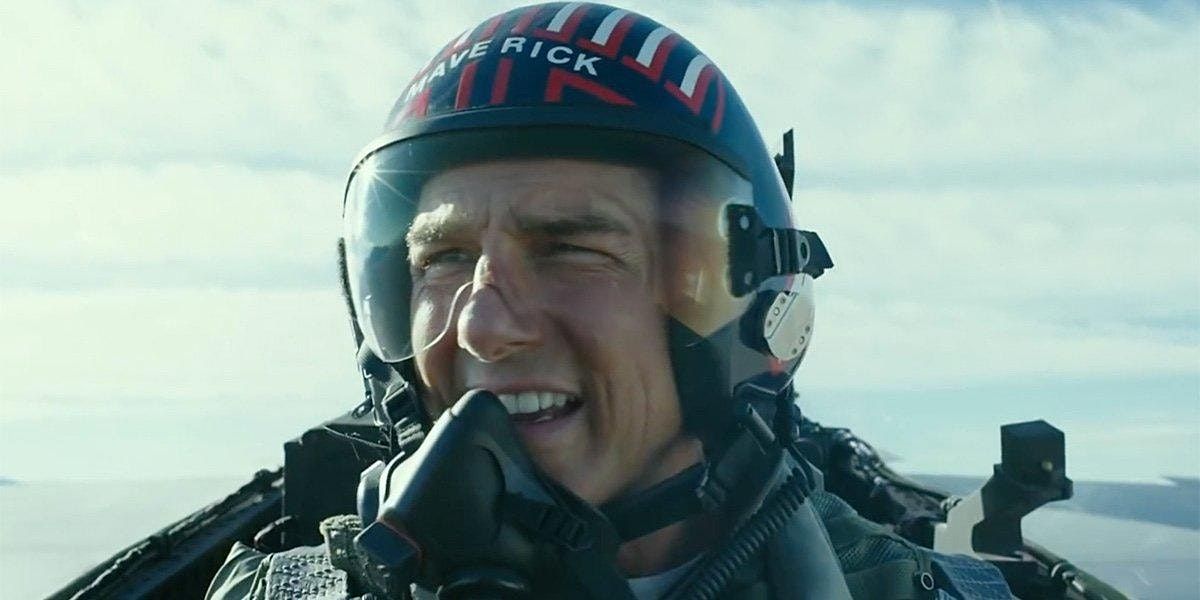 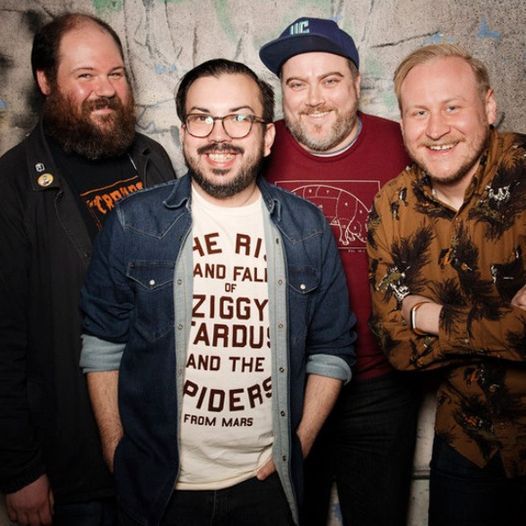 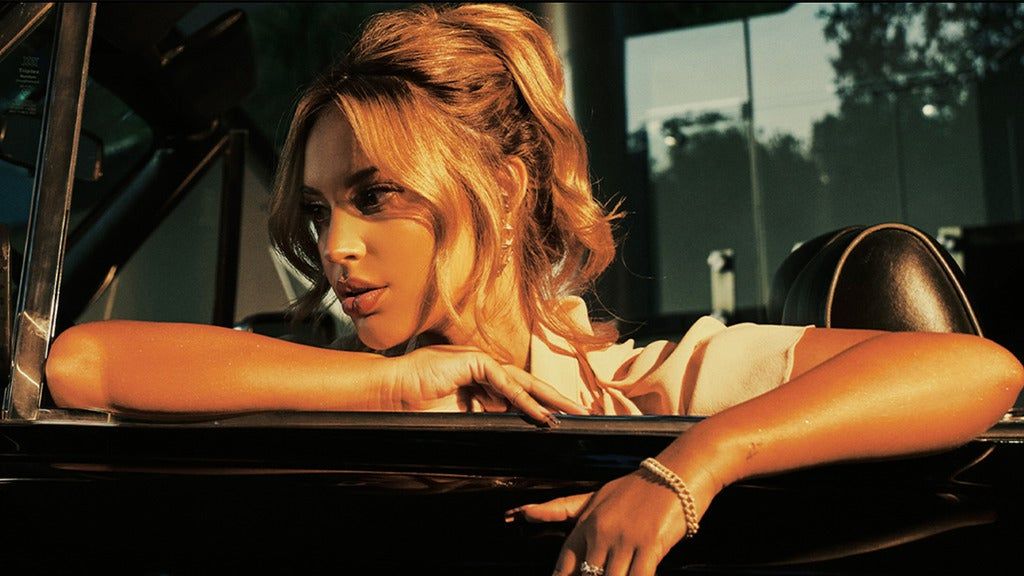 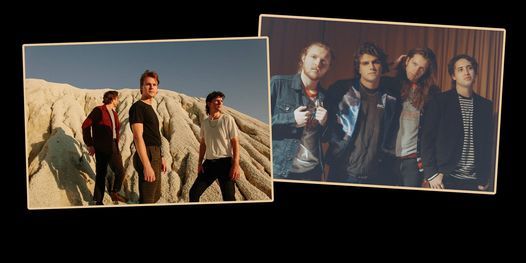 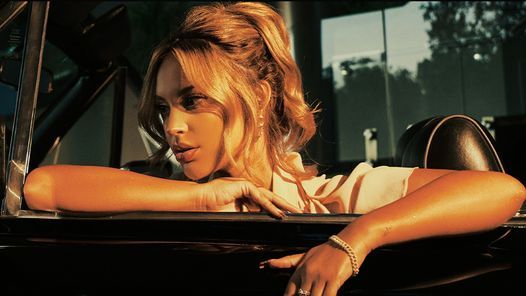 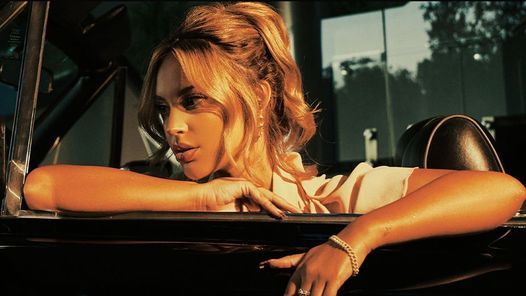