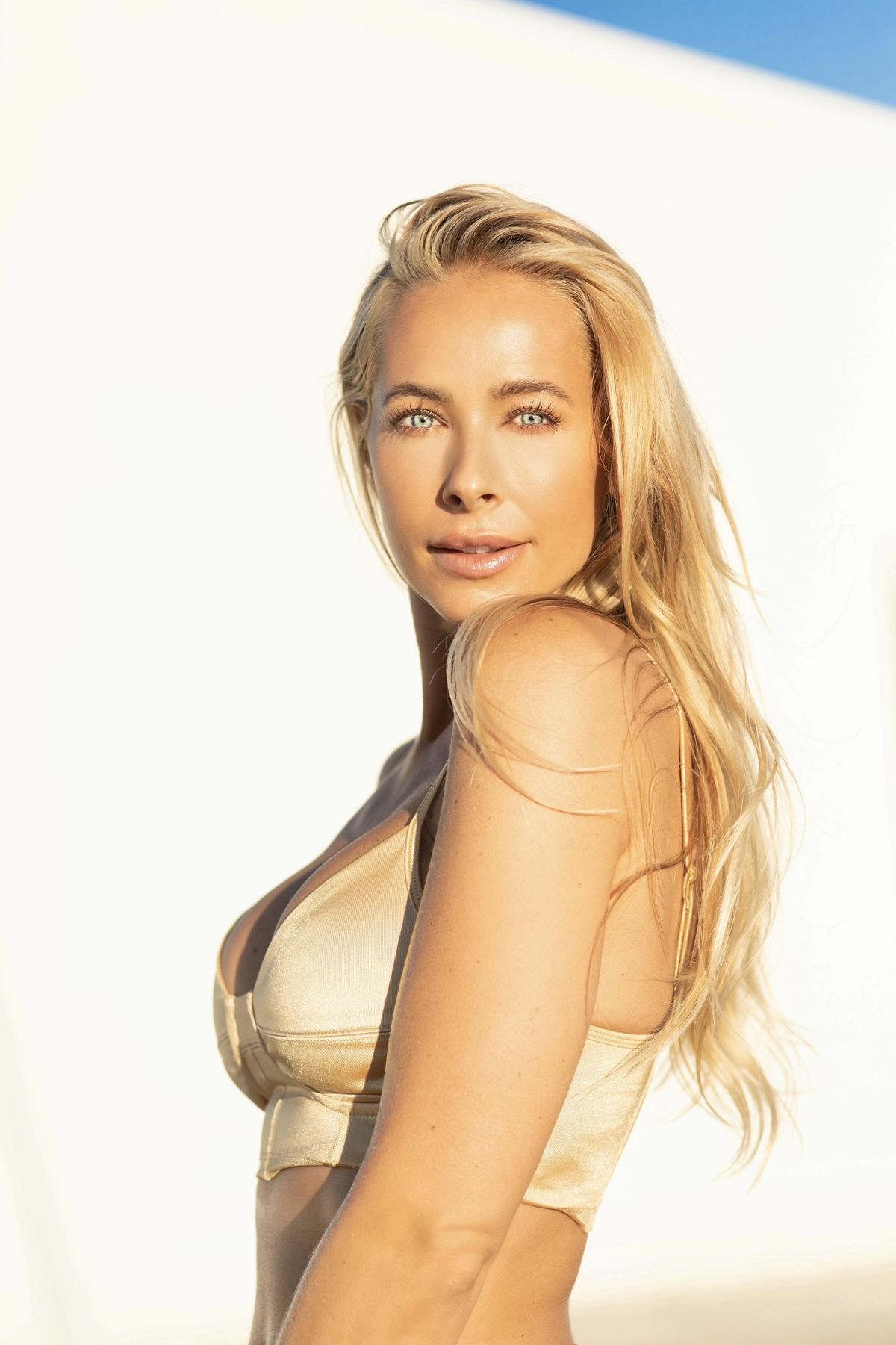 In this virtual event, Jesse Golden shares her golden secrets for living at your highest potential!
About this Event

Jesse Golden shares her golden secrets for living at your highest potential through ancient beauty rituals, unconventional, holistic practices, and daily mindset techniques. We're making it simple, so you can shine your brightest all day, every day!

Devoted Mother, holistic health practitioner, Hatha yoga teacher, author and creator of The Golden Secrets skincare, Jesse Golden has used her multi-faceted career as a platform to inspire and empower people all over the world. Jesse's accomplishments began at an early age, when as a child, she became a ballerina in her Mother’s dance studio. After putting the debilitating disease rheumatoid arthritis into remission through natural methods, Jesse has established herself as the face of hope in the health and fitness industry. She continues to thrive despite her diagnosis. Not having the ability to answer all the emails and calls she receives from people asking for help, Jesse started The Golden Secrets to share the products, tools and tips that she has acquired, both from her journey back to health and through her life experiences. Jesse believes that every challenge we encounter is an opportunity for us to create more light into our lives- for ourselves and for the world. 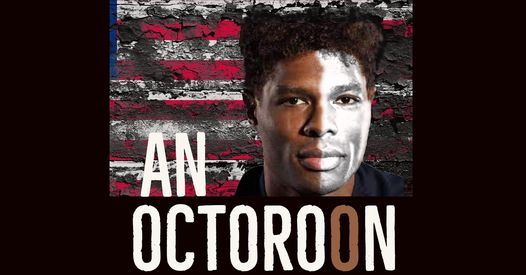 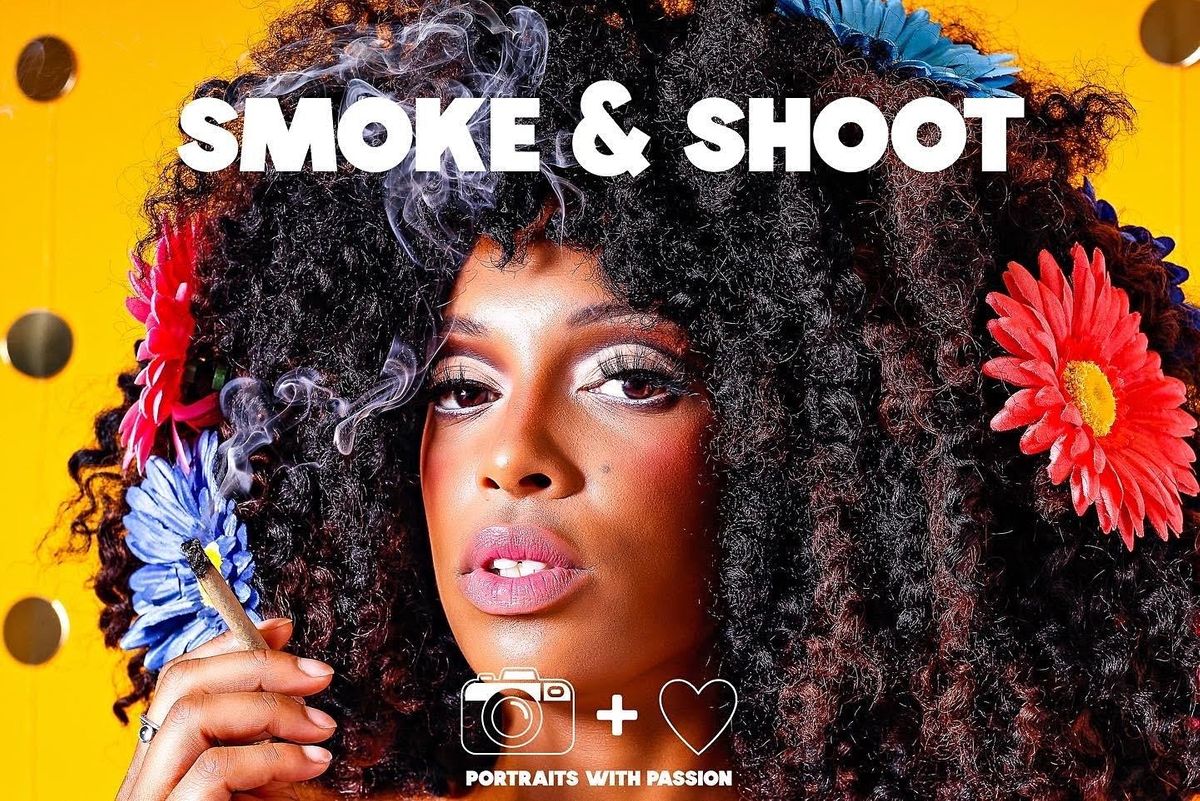 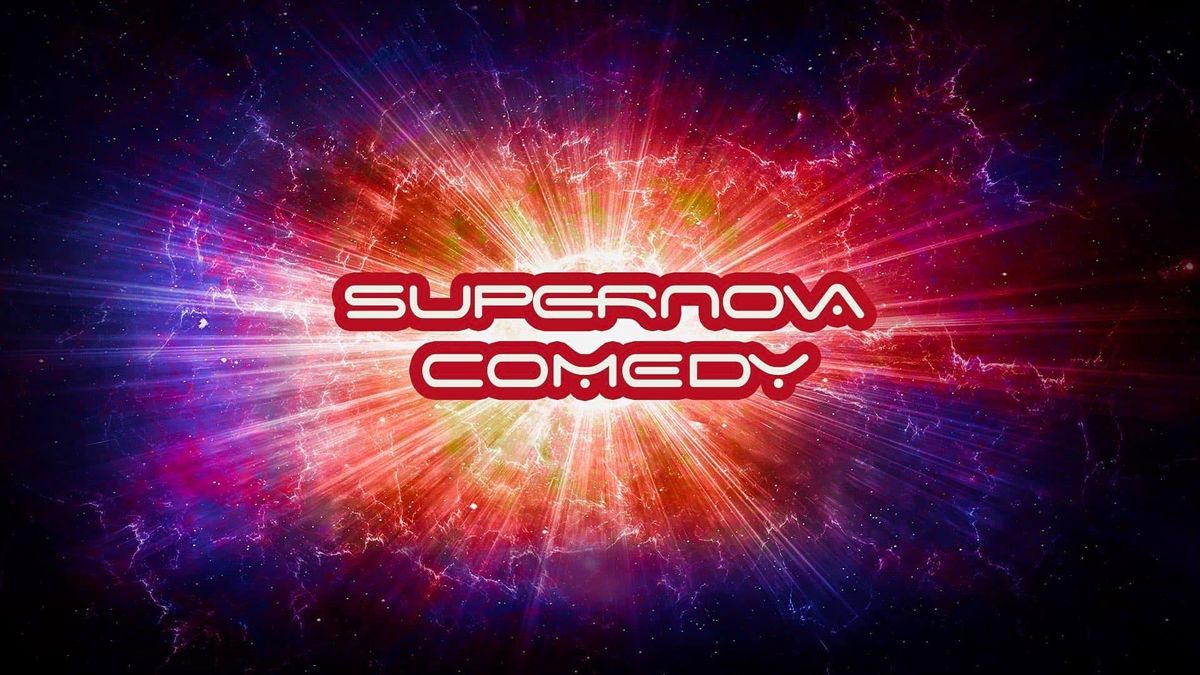 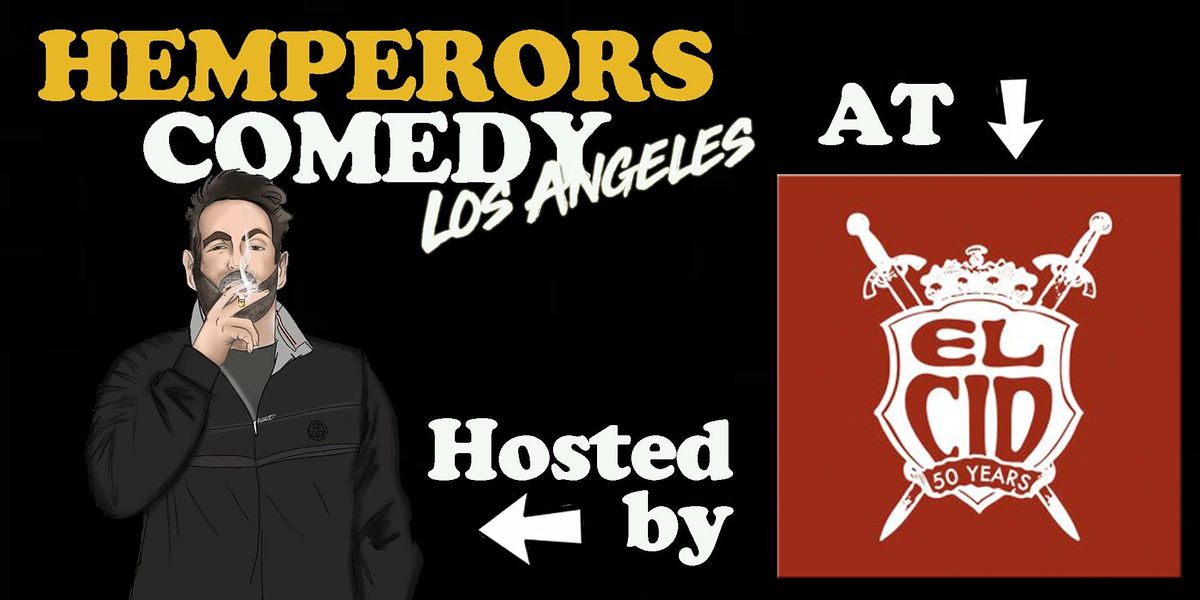 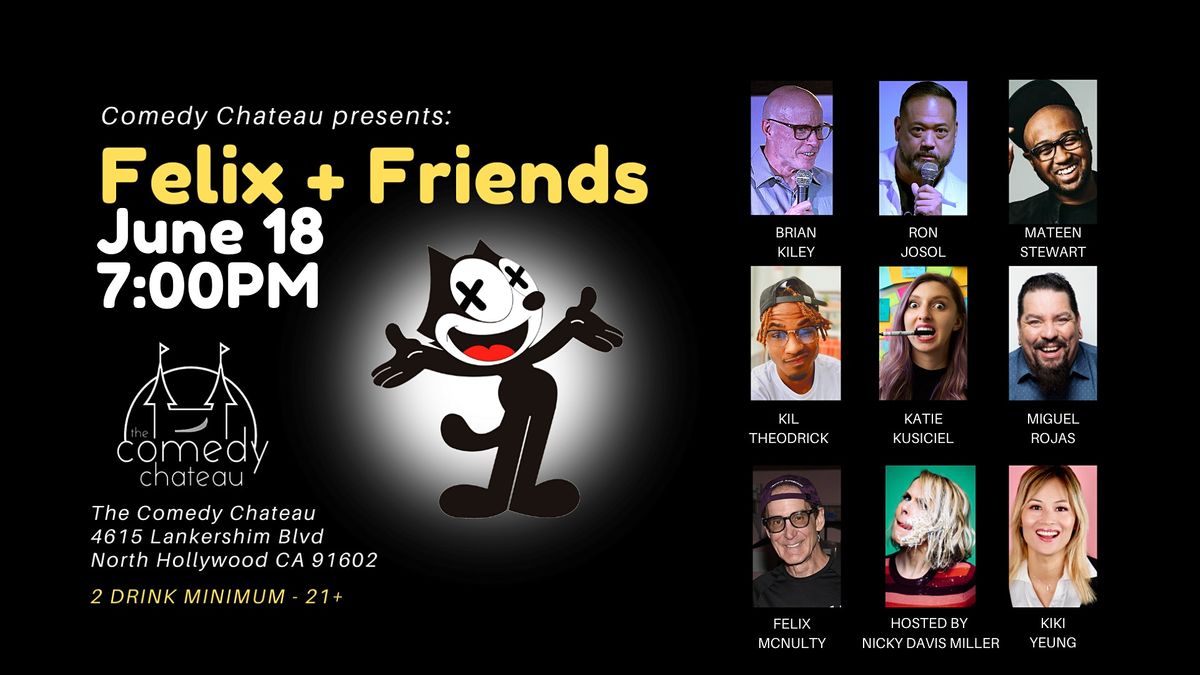 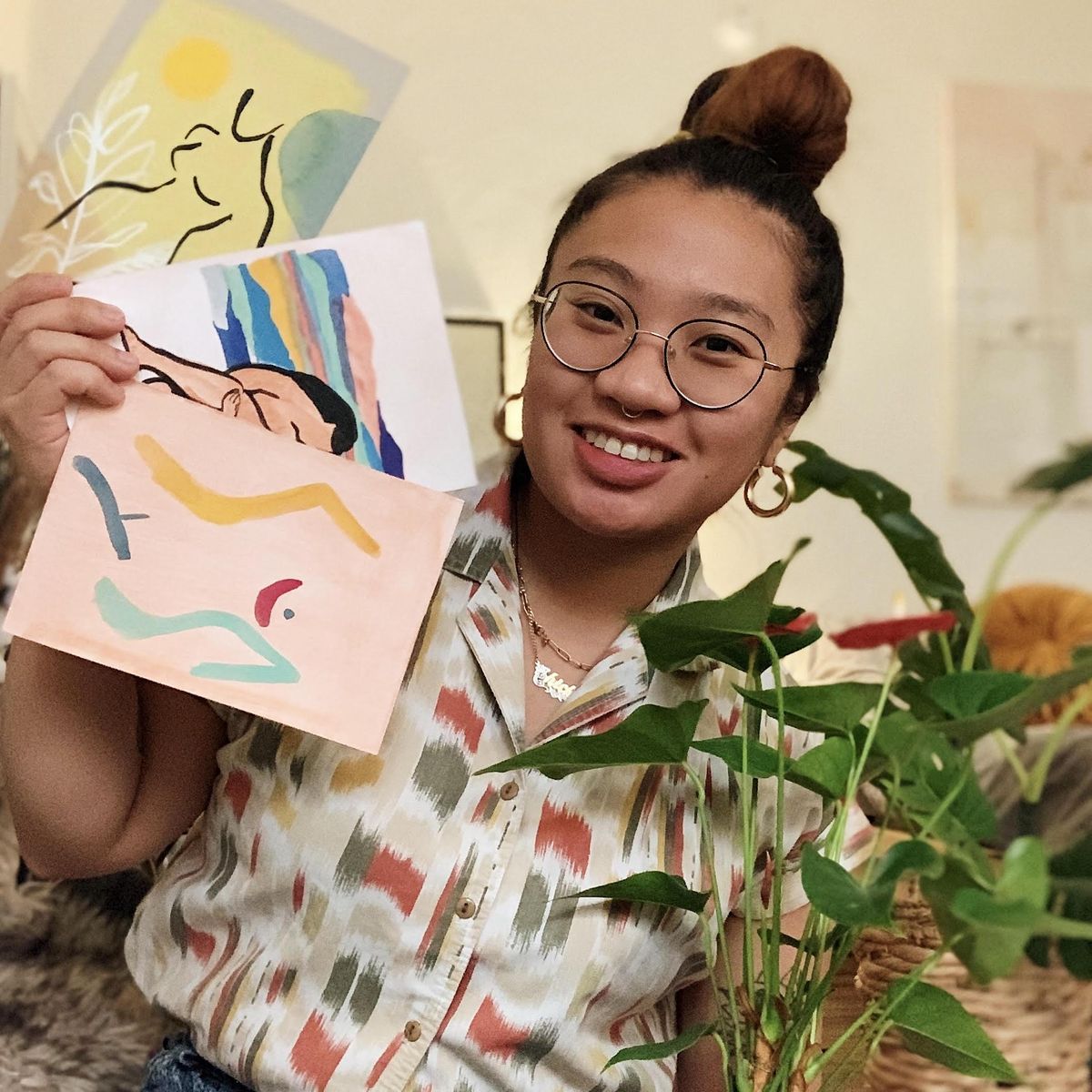 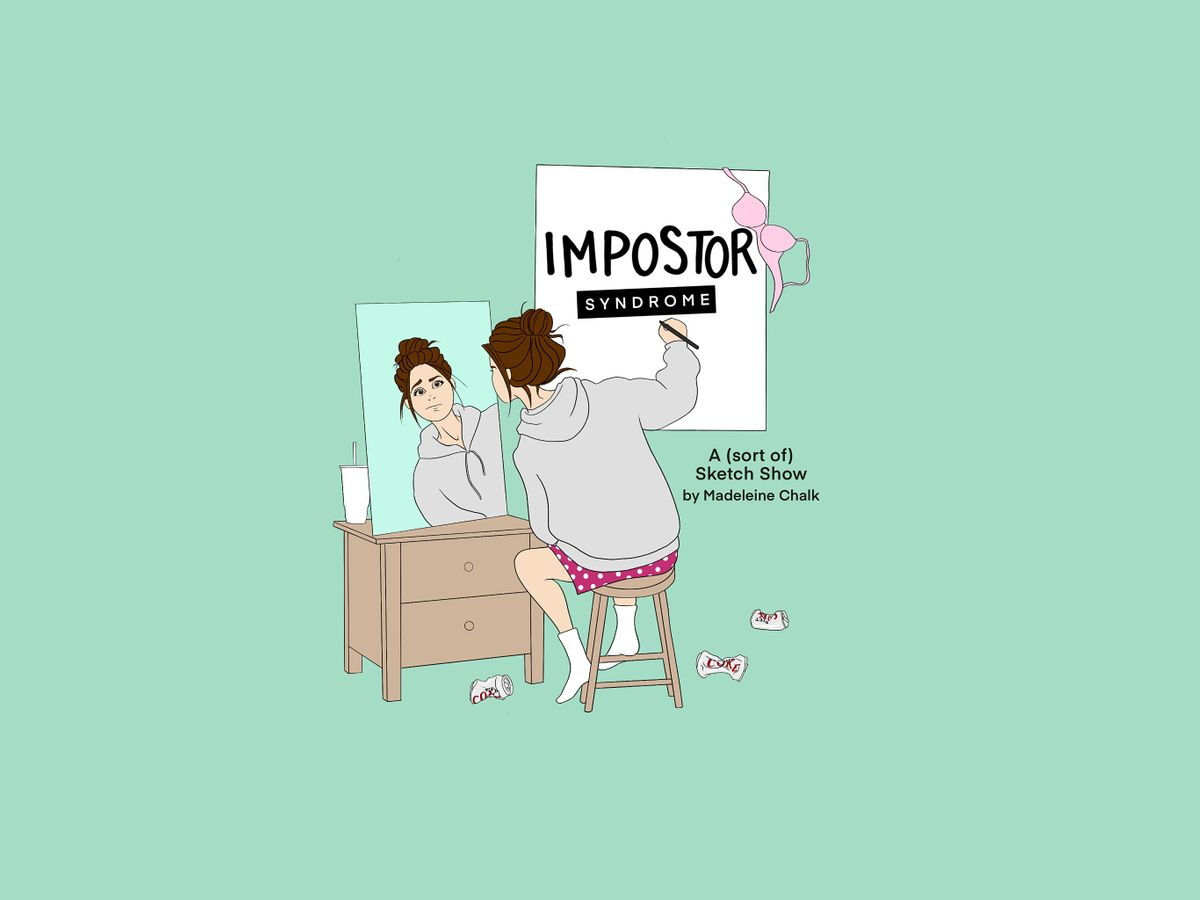 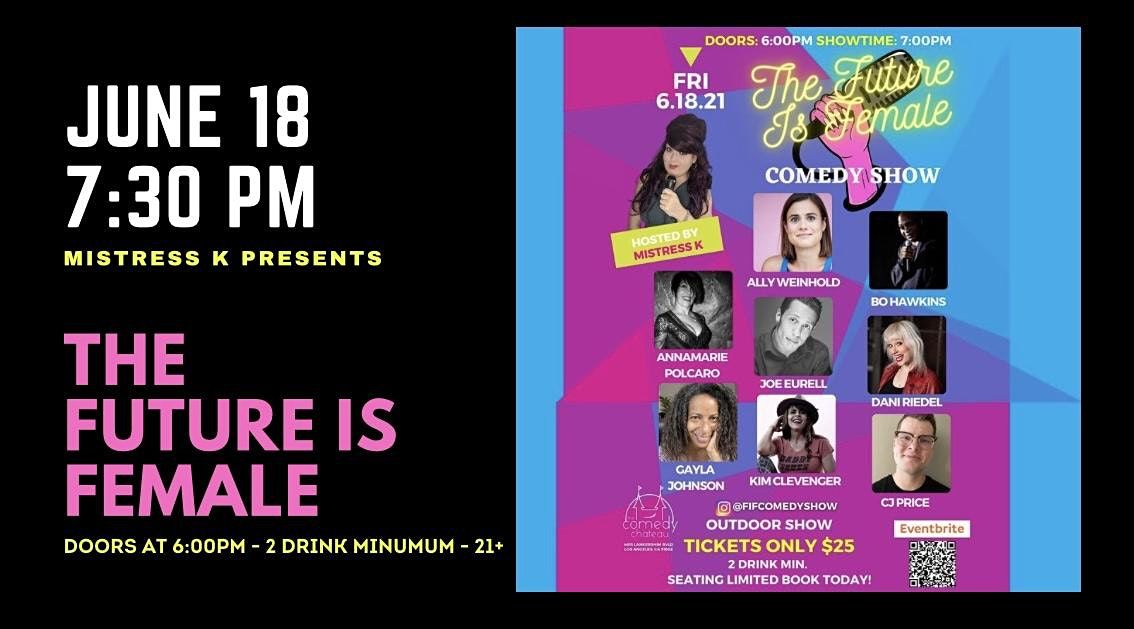 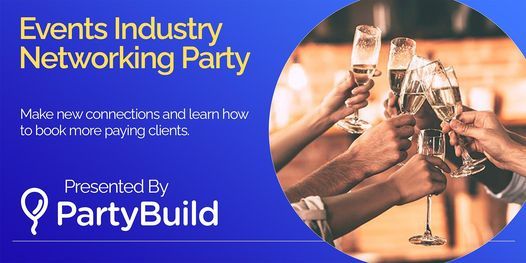 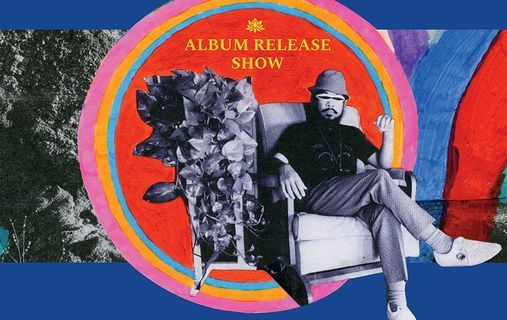 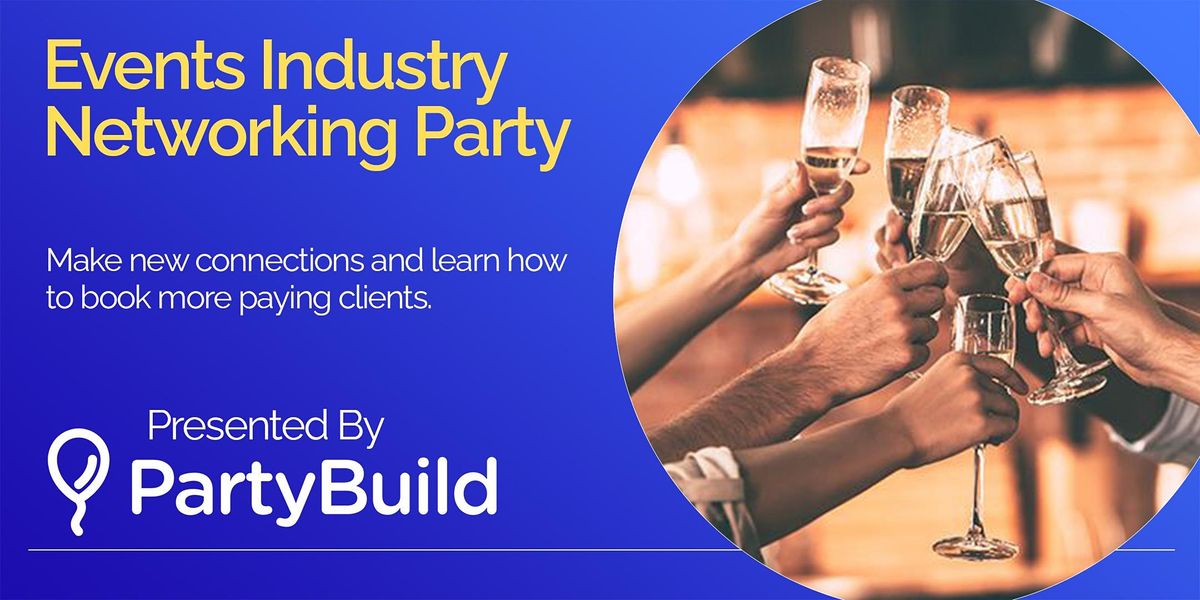 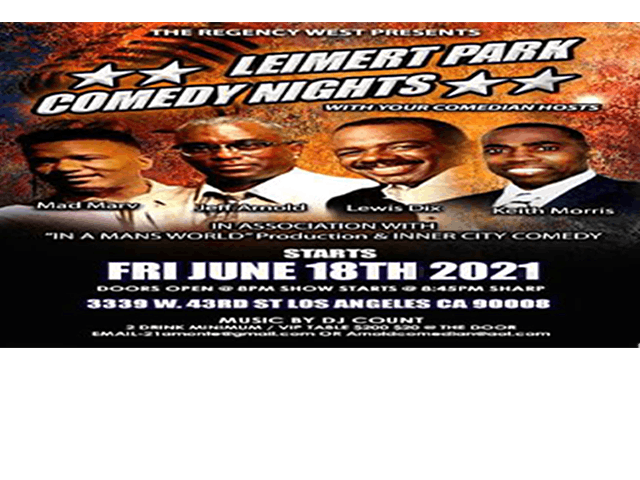