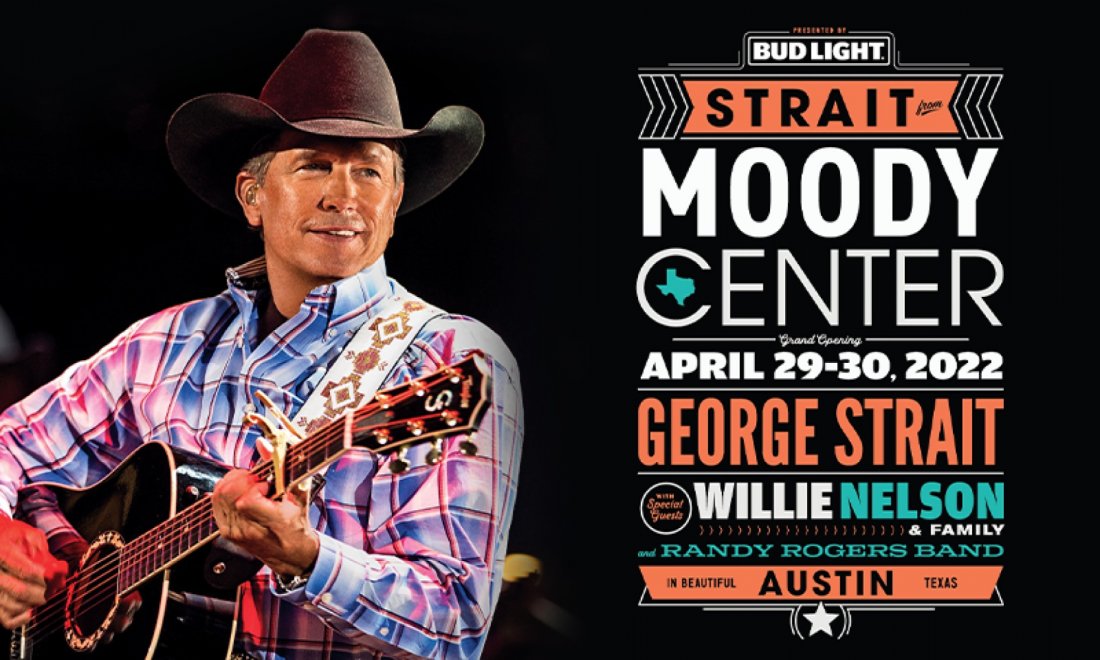 Country music giant George Strait will be hitting the road on tour in 2021 and will be performing live on stage! This particular live concert is scheduled to take place at the venue known as Moody Center which is located in Austin, TX. The date of the event is set for April 29th, 2022.

For full event information or to look for tickets to the show please visit :

Performer Background : George Harvey Strait Sr. (born May 18 1952) is an American country music singer songwriter actor and music producer. George Strait is known as the "King of Country" and is considered one of the most influential and popular recording artists of all time. He is known as a pioneer of the neotraditionalist country style and movement cowboy look and being one of the first and most prominent country artists to bring country music back to its roots and away from the pop country era in the 1980s.

Strait's success began when his first single "Unwound" was a hit in 1981 during the midst of the Urban Cowboy country pop era setting the standard for neo-traditional country's emergence into the 1980s and 1990s. During the 1980s seven of his albums reached number one on the country charts. In the 2000s Strait was named Artist of the Decade by the Academy of Country Music was elected into the Country Music Hall of Fame and won his first Grammy award for the album Troubadour. Strait was named CMA Entertainer of the Year in 1989 1990 and 2013 and ACM Entertainer of the Year in 1990 and 2014. He has been nominated for more CMA and ACM awards and has more wins in both categories than any other artist. 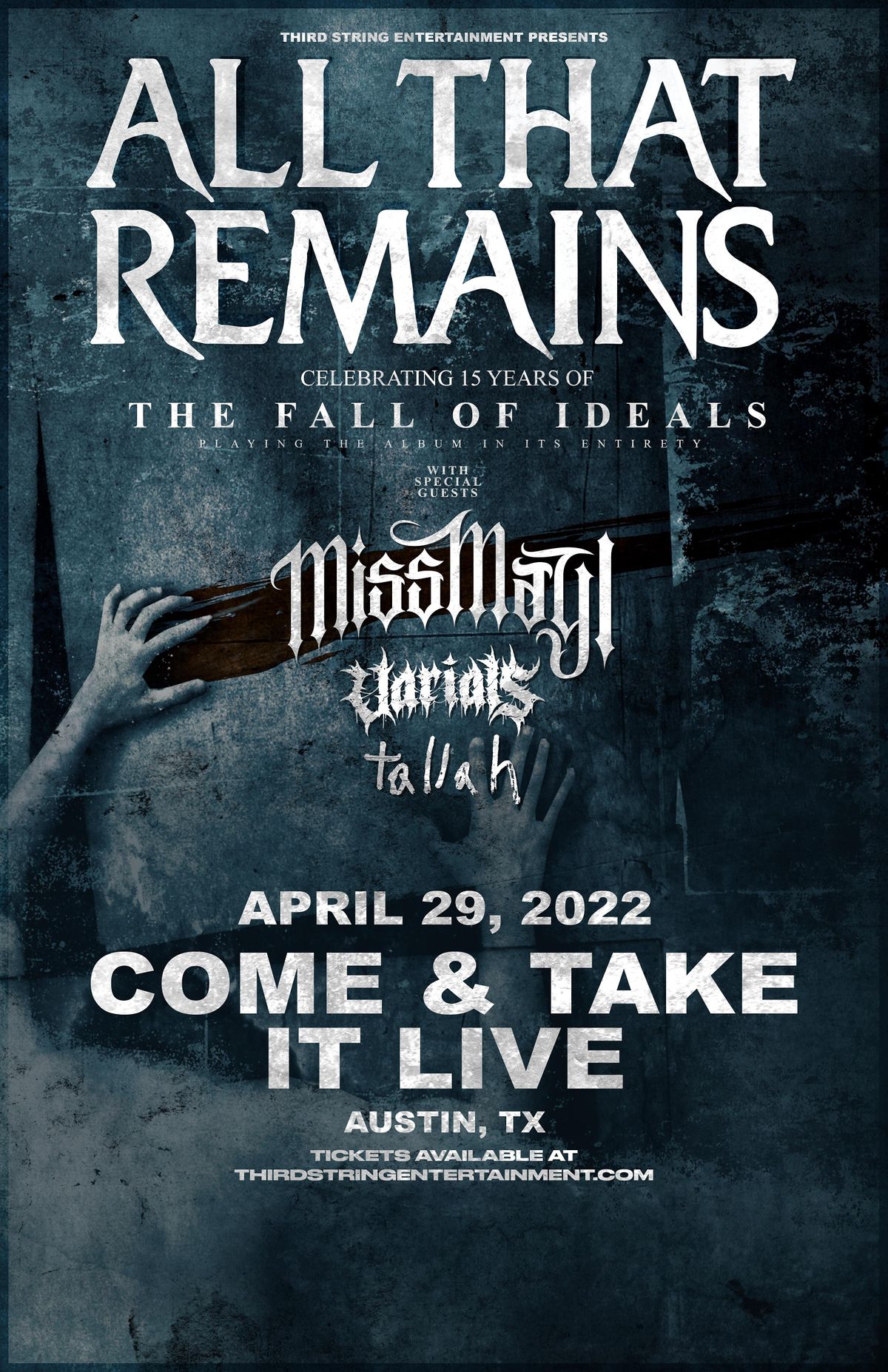 Come and Take It Live 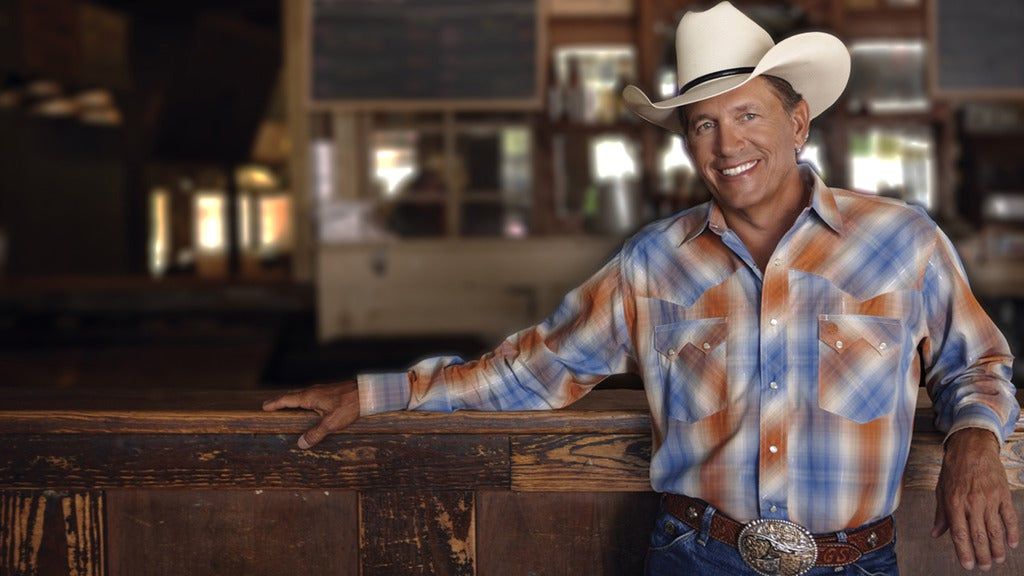 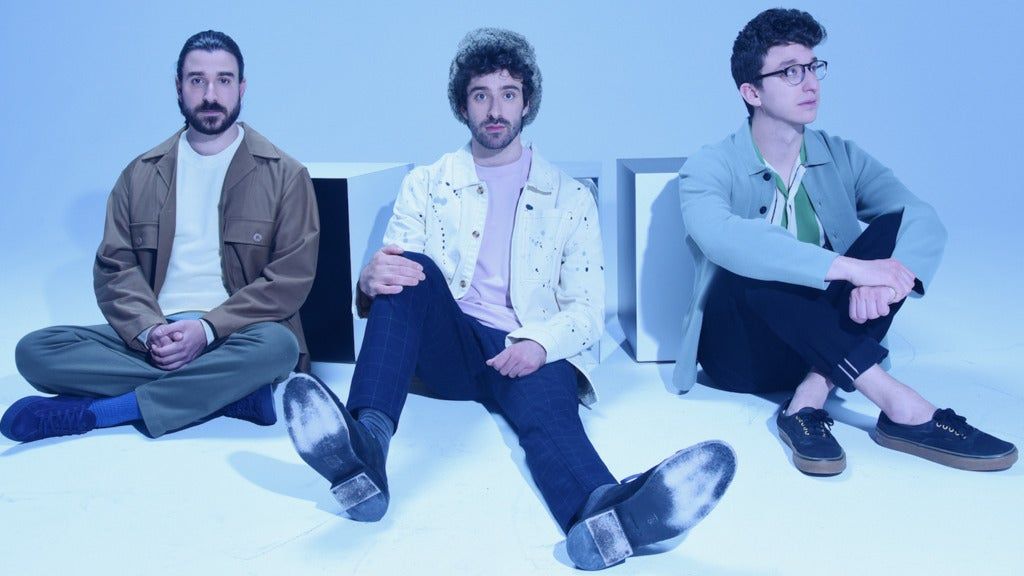 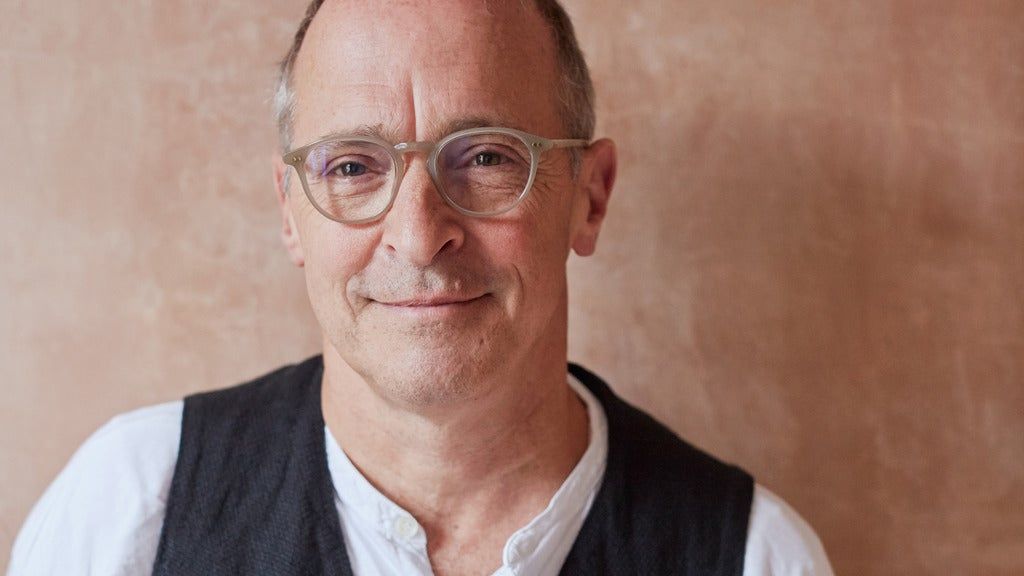 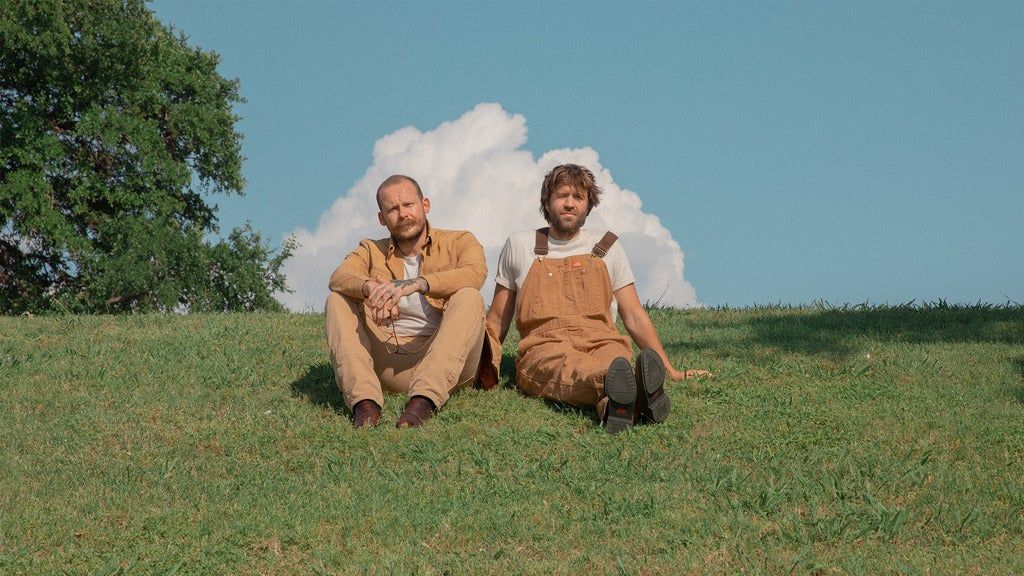 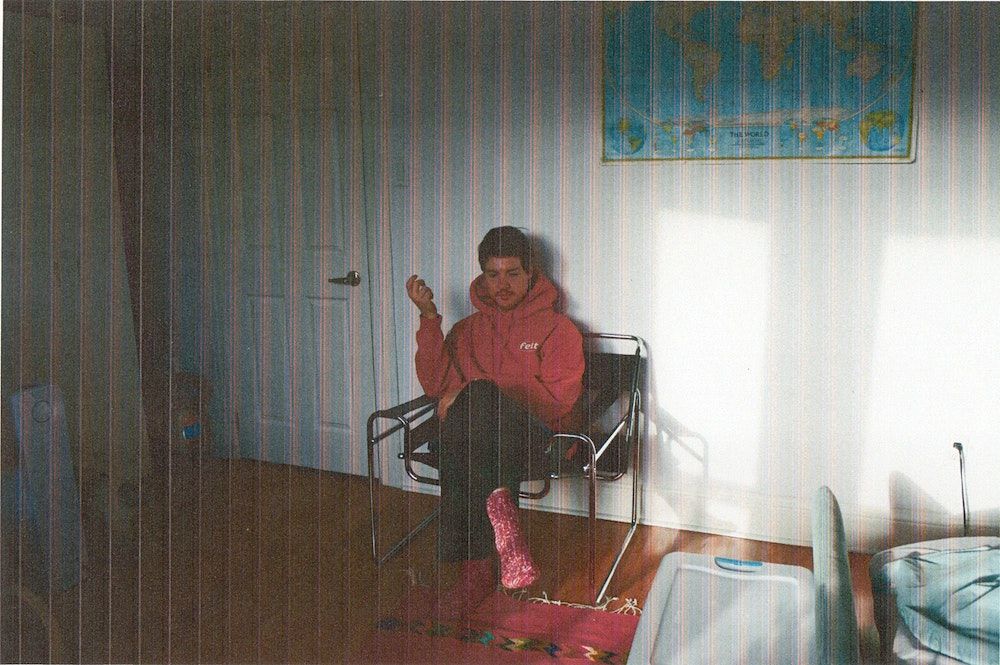