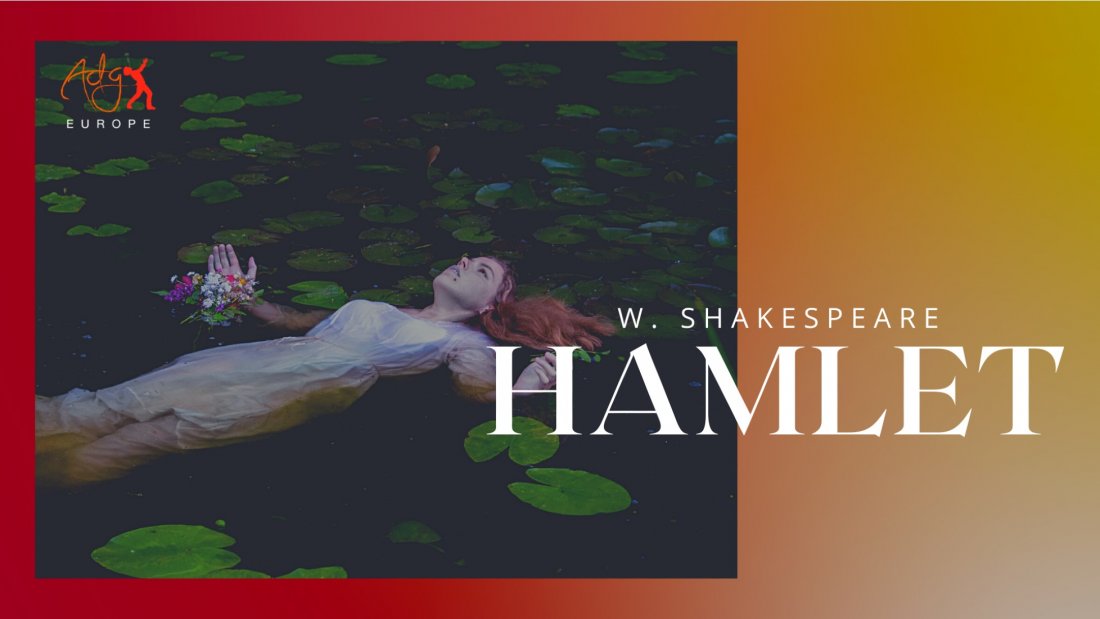 TNT’s award winning production of HAMLET returns to the international stage in 2021 with many of the original cast. This HAMLET has thrilled audiences and critics from East Asia to Central America and from the Middle East to the British Isles. The production skillfully blends the radically different quarto and folio versions and aims to illuminate the world’s most fascinating theatre text rather than impose some superficial interpretation.

Hamlet is revealed as a troubled young man who can trust no one not even the ghost of his father. His attempts to find a moral or meaningful response to the M**der of his father and his mother’s remarriage to the chief suspect end in tragedy. On the way to its violent climax the play illuminates and explores the human condition with such profundity that Hilaire Belloc famously noted: “if a person has not read or seen HAMLET they may as well have spent their life at the bottom of a deep well.” The production focuses on HAMLET as performance since most of the characters are performing a lie: old friends are spies Claudius performs the role of a good step father his mother that of a caring parent Polonius of an honest broker and even poor domed Ophelia pretends she is alone with her one time lover. The greatest actor of all is Hamlet who performs his own illusory madness. Nothing is what it seems and there are no fixed meanings the world literally drives those who try to make sense of its riddles quite mad.

Director Paul Stebbings emphasizes and explores the theatricality using life size puppets as well as highly theatrical ghosts and comedy interwoven with tragedy as Shakespeare intended. This is not a play about inaction but of a constant search for truth and justice. The production is complimented by Thomas Johnson’s powerful music sung and played by the actors and interwoven with the text in the manner of a film score. This revival tours to Germany China and Israel offering audiences a unique opportunity to get to grips with the greatest story ever told. 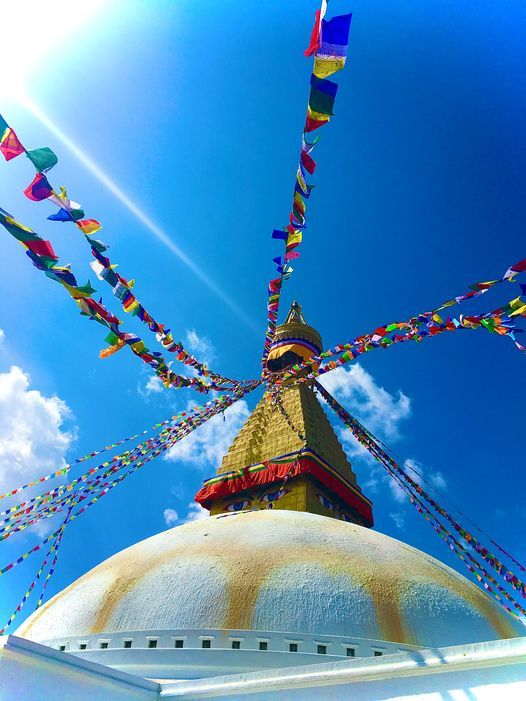 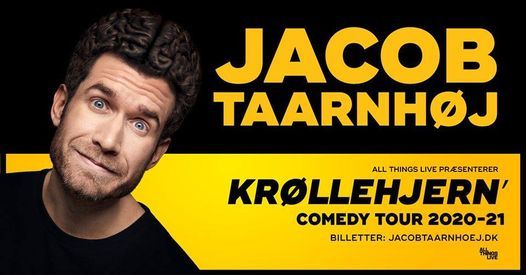 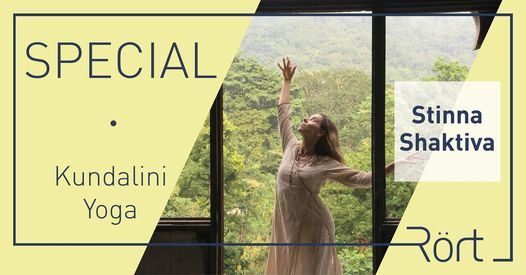 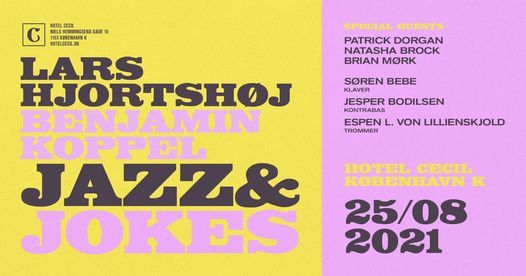 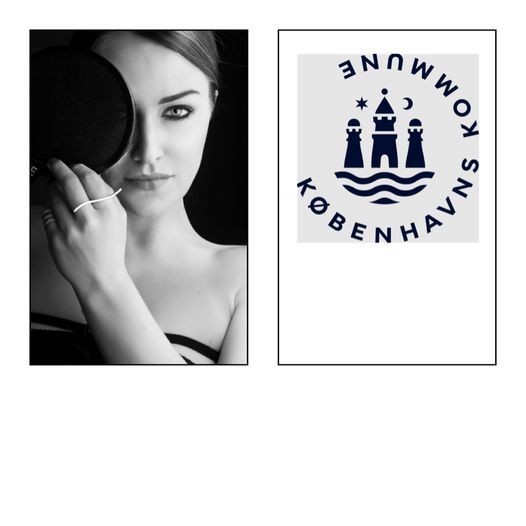 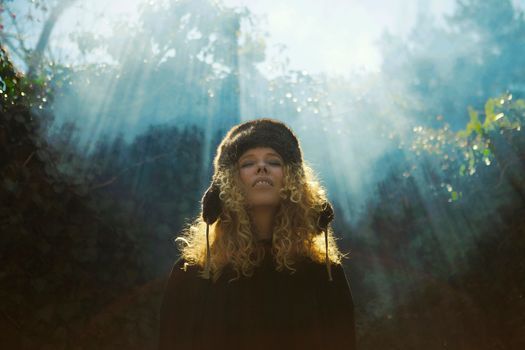 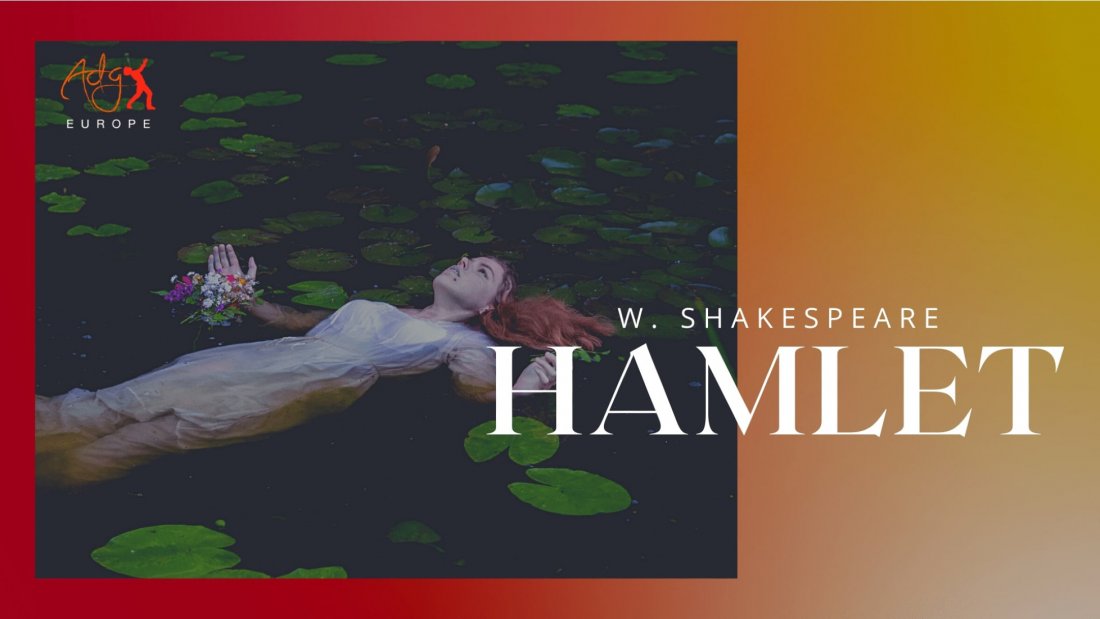 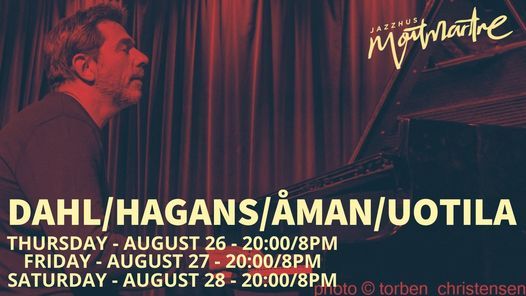 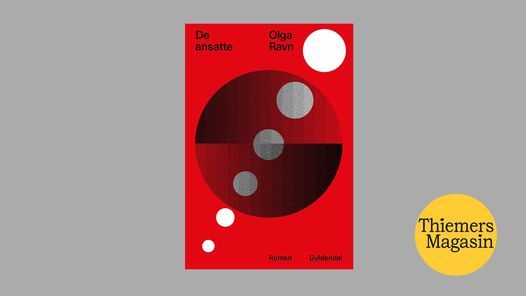 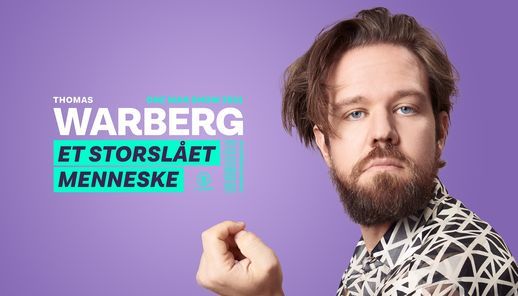 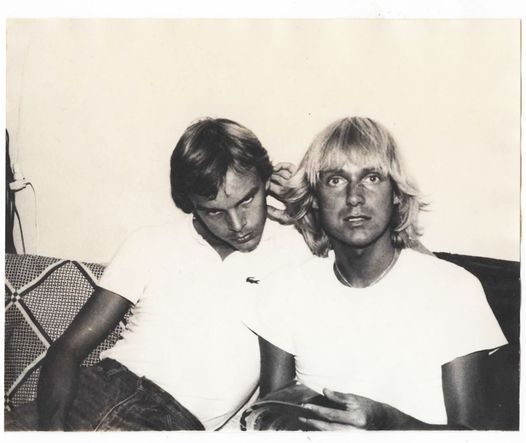 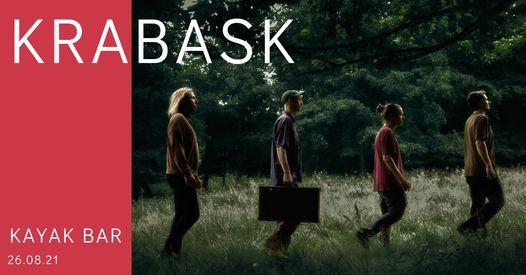