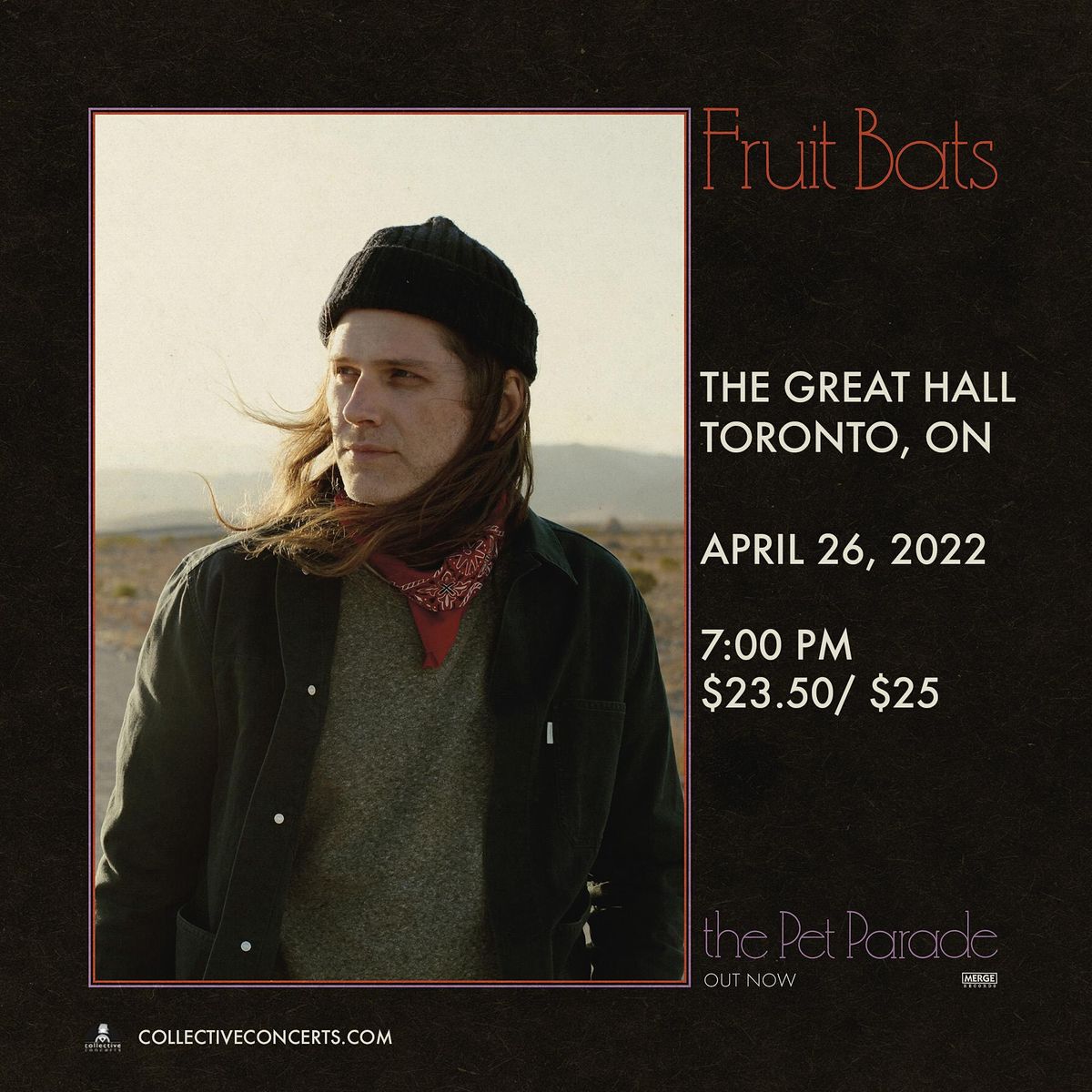 Advertisement
Fruit Bats at the Great Hall
About this Event

On March 5, Eric D. Johnson’s Fruit Bats will return with The Pet Parade, an album that emerges in troubled times, living within what Johnson refers to as the beauty and absurdity of existence. Pre-order the record today on CD, LP, and red and black swirl Peak Vinyl in the Merge store or wherever records are sold. Also exclusive to the Merge store: The Pet Parade bandanas for you and your furry friends!

Today, Fruit Bats is sharing The Pet Parade’s “Holy Rose” ahead of album release, a song that introduces itself as a ballad but soon blossoms with fuzzed-out guitars and organ.

"“Holy Rose” is possibly the most “direct” song on The Pet Parade. I wrote this about the 2017 Tubbs Fire in Sonoma County and was finishing it up right when fire season was raging in California. My wife grew up in Sonoma County and just had to sit there and watch her childhood burn down. This is a love song to the native West Coasters." - Eric D. Johnson

While many of the songs on The Pet Parade were actually written before the pandemic, it’s impossible to disassociate the record from the times. As an example, producer Josh Kaufman (The Hold Steady, Bob Weir, The National, and Bonny Light Horseman, in which he plays with Johnson and Anaïs Mitchell) was brought in for his deep emotional touch and bandleading abilities. However, Johnson, Kaufman, and the other musicians on The Pet Parade—drummers Joe Russo and Matt Barrick (The Walkmen, Fleet Foxes, Muzz), singer-songwriter Johanna Samuels, pianist Thomas Bartlett (Nico Muhly, Sufjan Stevens), and fiddler Jim Becker (Califone, Iron & Wine)—were forced to self-record their parts in bedrooms and home studios across America.

At times upbeat and reassuring and at times quietly contemplative, The Pet Parade marks a milestone for Johnson, who celebrates 20 years of Fruit Bats in 2021. In some ways still a cult band, in other ways a time-tested act, Fruit Bats has consistently earned enough small victories to carve out a career in a notoriously fickle scene.

And Johnson himself—who has played in The Shins, composed film scores, gone solo and returned back to the moniker that started it all, and, most recently, earned two GRAMMY® nominations with Bonny Light Horseman—doesn’t take this long route of life’s pet parade for granted. “I’m still really excited to make records,” he says. “Lucky and happy and maybe happier that things went slower for me. I’m savoring it a lot more.” 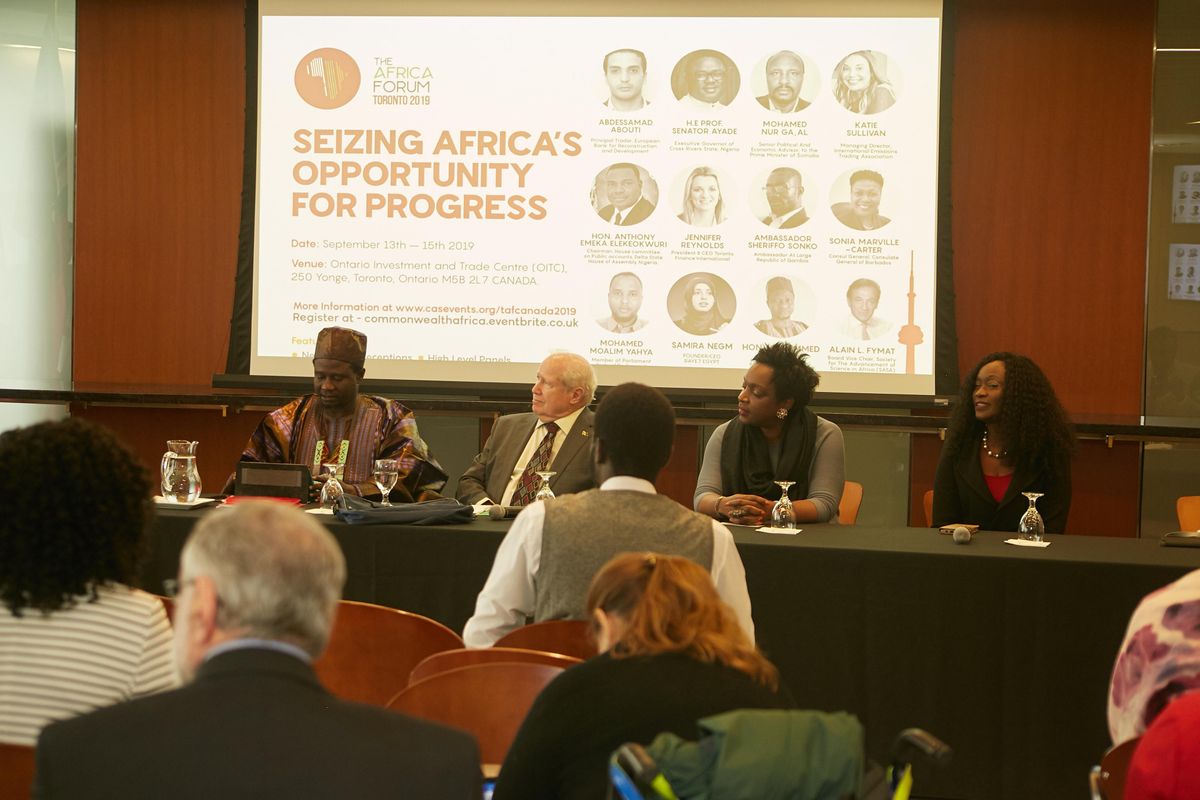 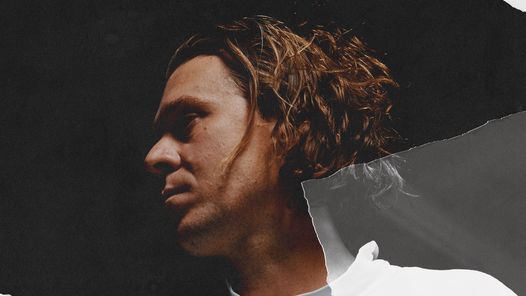 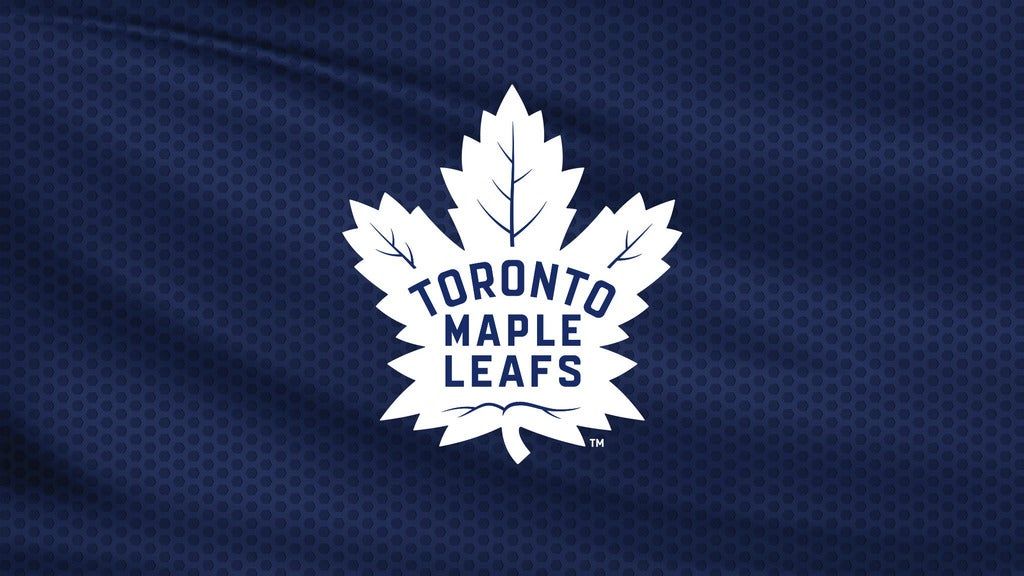 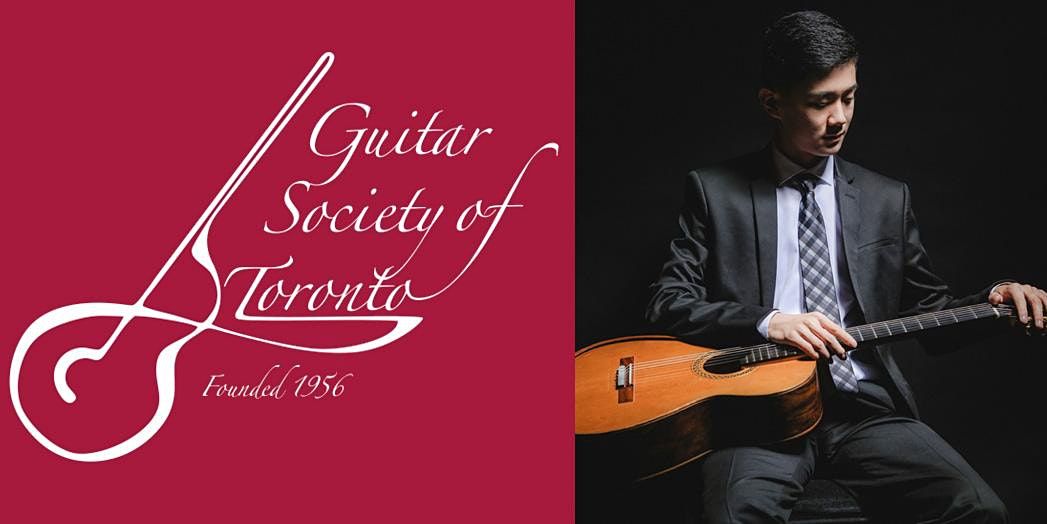 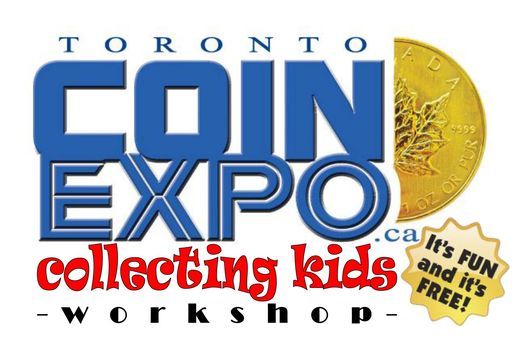 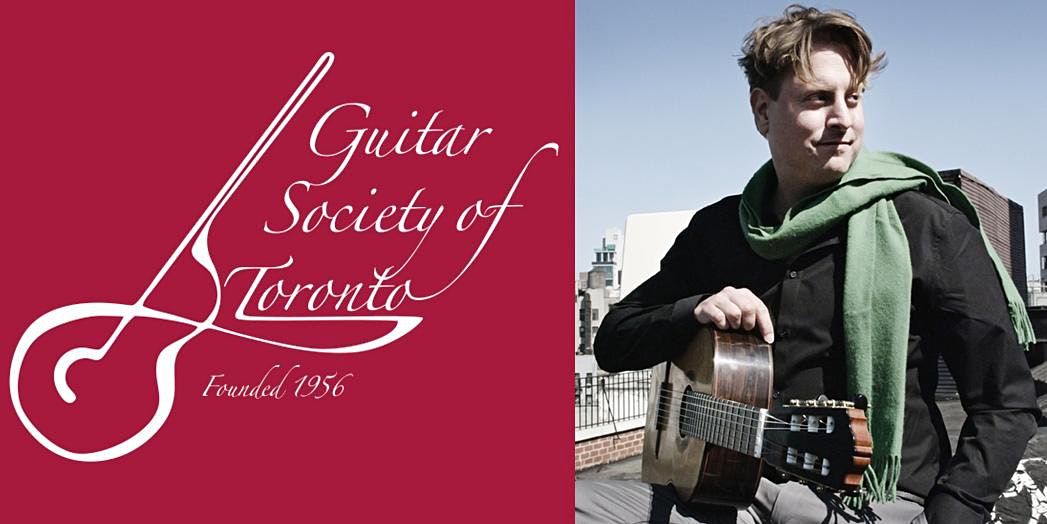