From Ancient to Modern: The Current State of Research on Iraq 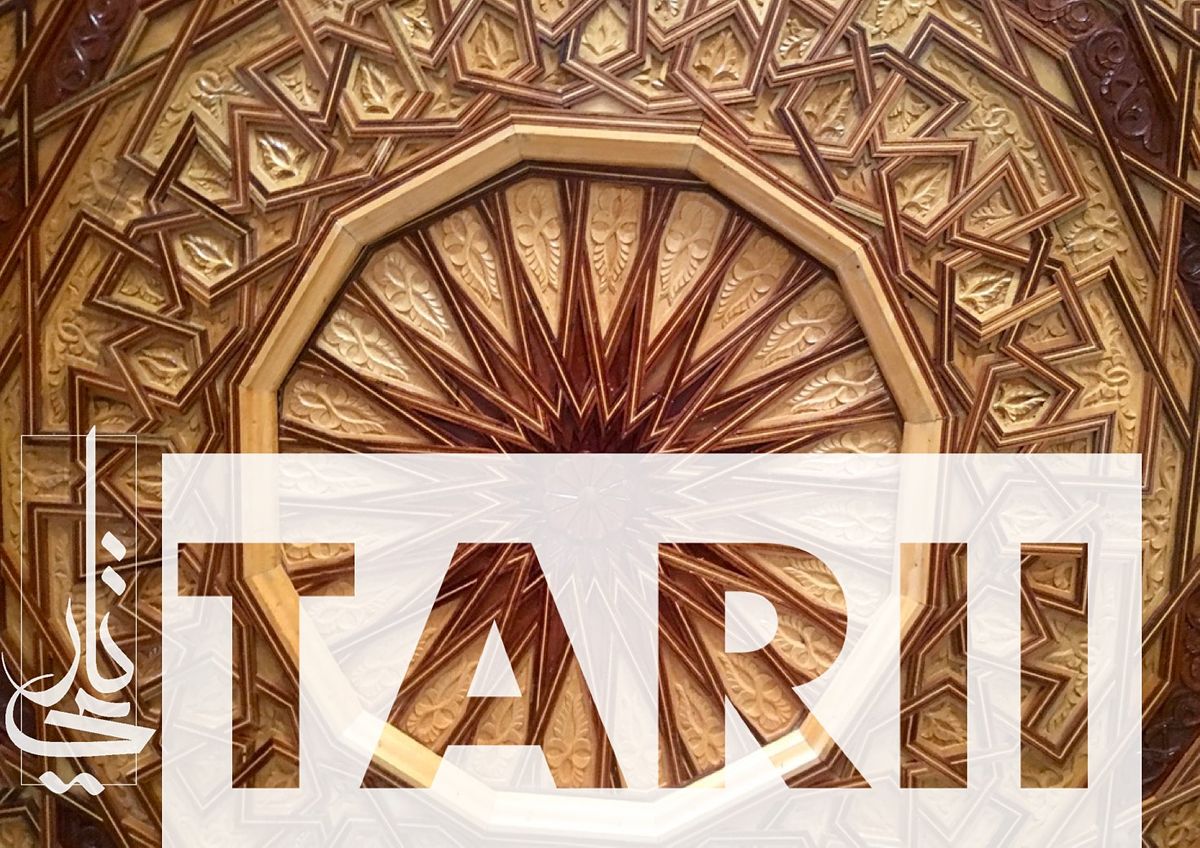 The Academic Research Institute in Iraq (TARII) is pleased to announce the first biennial TARII research conference in Washington, DC. In an effort to show the scope of research being conducted in and on Iraq, the conference will gather scholars to present their research from broad subject areas – from ancient to modern.

TARII is a consortium of universities, museums, and other scholarly institutions dedicated to furthering research in and on Iraq and to fostering mutual understanding and respect between American and Iraqi peoples.

TARII invited applications from residents of Iraq to present at the TARII Conference in any scholarly area – from ancient to modern Iraq. The Visiting Scholars will travel to Washington, D.C. for one week to present at the conference and partake in several cultural activities. Full funding will be provided by the US Embassy in Baghdad.

Although the conference has been moved to 2022 in consideration of the global pandemic, TARII continues to develop the conference agenda. We are pleased to welcome a diverse group of scholars to present their research and moderate the discussions.

This is a draft list, considering the now advanced timing, and is not in a particular order at this time. They may present virtually in 2021 or in-person next year, at their discretion.