Friends of The Brothers 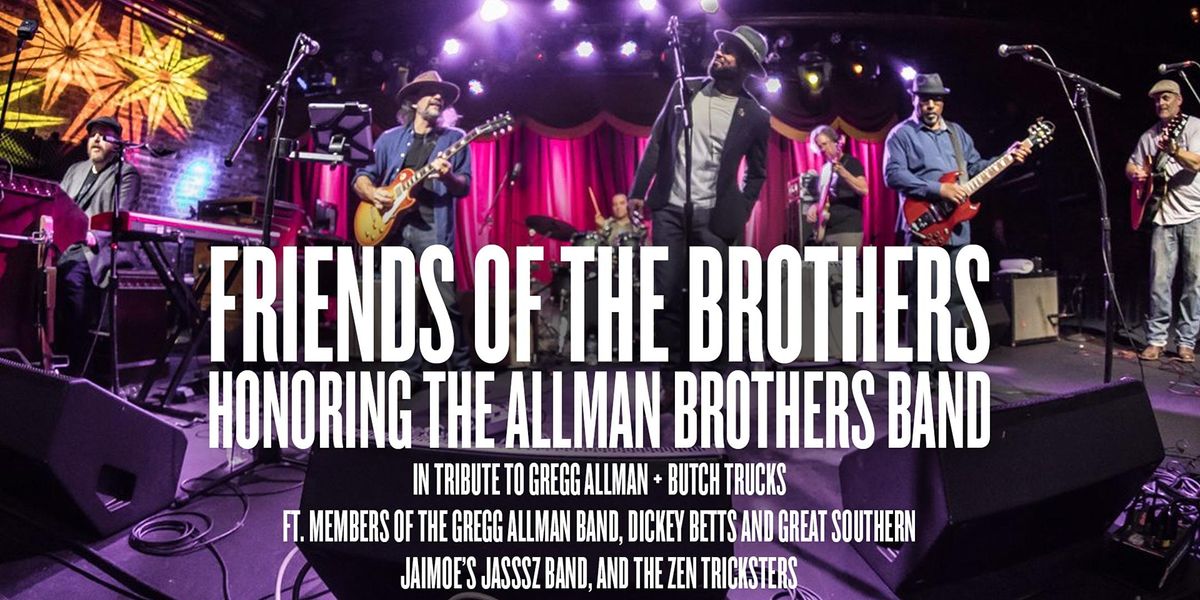 The Friends of the Brothers is a celebration of the music of the Allman Brothers Band.
About this Event

The Friends of the Brothers is a celebration of the music of the Allman Brothers Band, with members closely associated with the original band and continuing the brotherhood with passion, committed to the ideals of every night being special and unique. Guitarist/singer Junior Mack has fronted Jaimoe’s Jasssz Band for 12 years. Guitarist Andy Aledort played with Dickey Betts for 12 years. Singer/guitarist Alan Paul is the author of One Way Out, the definitive, best-selling Allman Brothers Band biography based on 25 years of reporting on and interviewing the band.

They are often joined by singer Lamar Williams Jr., who is the son of the late Allman Brothers bassist and was featured in Les Brers, featuring ABB members Butch Trucks, Jaimoe, Oteil Burbridge, and Jack Pearson. Founding keyboardist Peter Levintoured the world with Gregg Allman for 3 years and appears on his final album, Southern Blood. Mack, Aledort, Levin, and Williams all performed with the Allman Brothers Band.

"This band is based around our shared love of the Allman Brothers Band and our friendships with one another," says Paul. "It's not just a gig. The music is holy to us, but it's also alive. We honor our friends and mentors' legacies by investing in this great music with life, heart, and passion. It's not about copying solos, which would be completely against the spirit the Allman Brothers had from the day Duane Allman started forming the band in 1968."

The group members’ first-hand experience with the Allman Brothers Band and their deep knowledge of the repertoire and the music’s roots and heritage allows them to play with an unrivaled depth. They perform songs from every stage of the Allman Brothers Band’s career, backed by a band of inspirational, veteran players, drummers Dave Diamond (Zen Tricksters, Bob Weir, Robert Randolph) and Van Romaine (Steve Morse, the Dixie Dregs, Joan Osborne) and bassist Craig Privett (Half Step). With Levin touring with number-on country stars The Highwomen, Eric Finland (Jaimoe’s Jasssz Band, Eric Krasno) ably steps in on keys.

“We’re really proud of the incredible rotation of musicians who have played with us, all in profound service to the legacy of the Allman Brothers Band,” says Paul.

“The Allman Brothers catalog is some of the most important and influential music of the last 50 years,” says Aledort, who has also played with Band of Gypsys and is a renowned guitar educator, having produced hundreds of books and instructional DVDs for Guitar World and others. “For a serious musician it’s very challenging to play it well. And we all just love it. I had the great fortune to play with Dickey Betts for 12 years and I learned a tremendous amount standing next to the guy who invented this stuff. The music means so much to me and having had the opportunity to tour the world performing it with Dickey Betts is one of the most important things in my life and Pete feels the same way about Gregg as Junior does about Jaimoe. I love those guys and think they’re phenomenal and I welcome every opportunity to play with them. It’s a chance for people who have been there next to the real guys for a long period of time to get together and demonstrate our shared love of this music and pay homage to the band, to the Allman Brothers, to Gregg and Butch as well as Duane, Jaimoe and Berry, Oteil, Derek, Warren, Lamar, Chuck, Woody and Marc- everybody who created this great music.”

Additionally, Paul and Aledort are co-authors of the New York Times bestseller Texas Flood: The Inside Story of Stevie Ray Vaughan.

“Junior Mack is as good as anyone.” -Jaimoe

“Andy is a really great guitar player and a pleasure to play with. He’ll intimidate you! -Dickey Betts

“Pete Levin’s a hell of a Hammond player!” -Gregg Allman 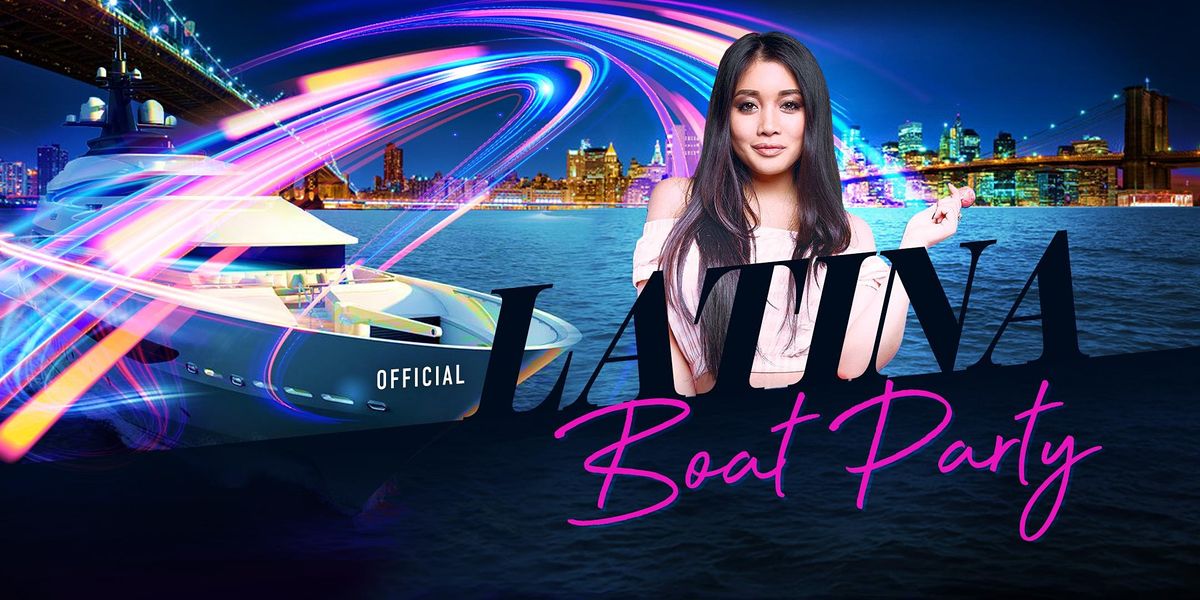 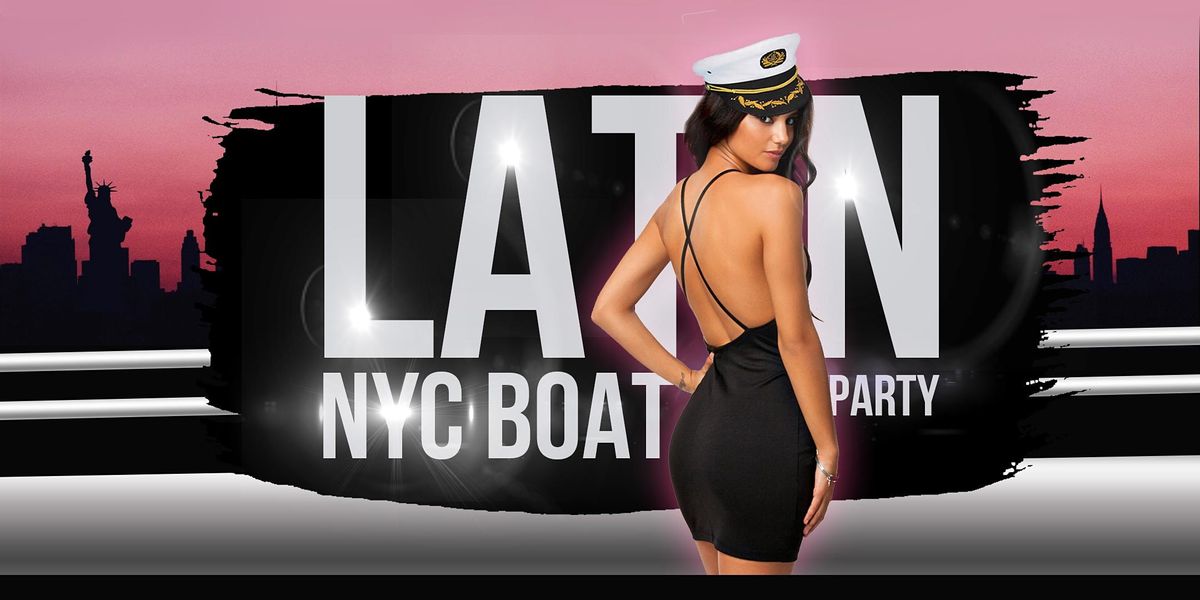 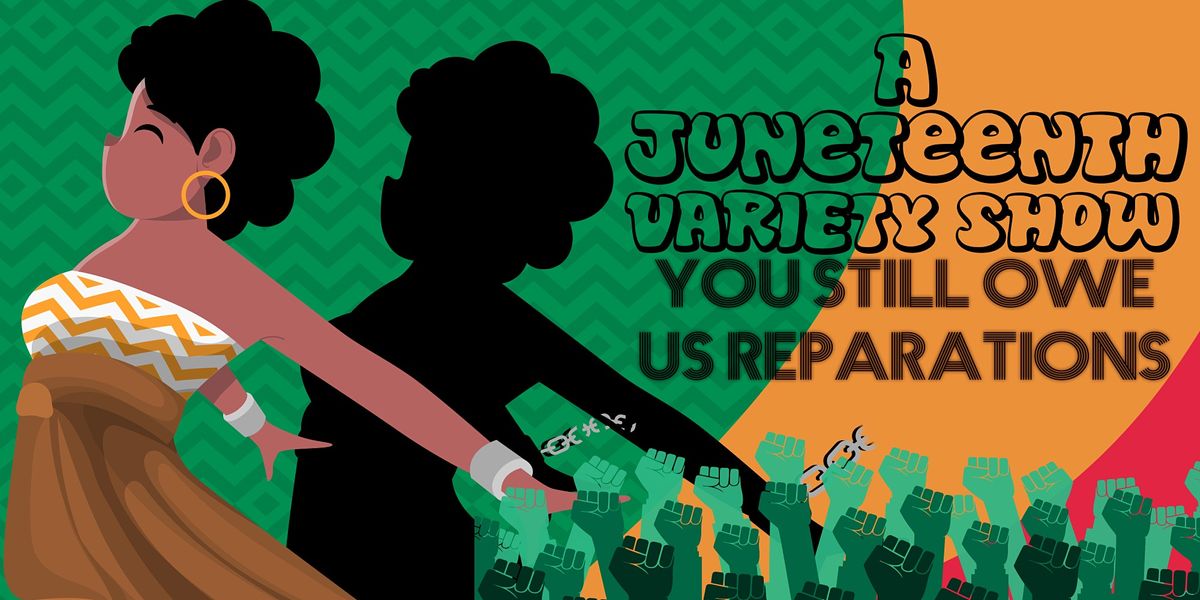 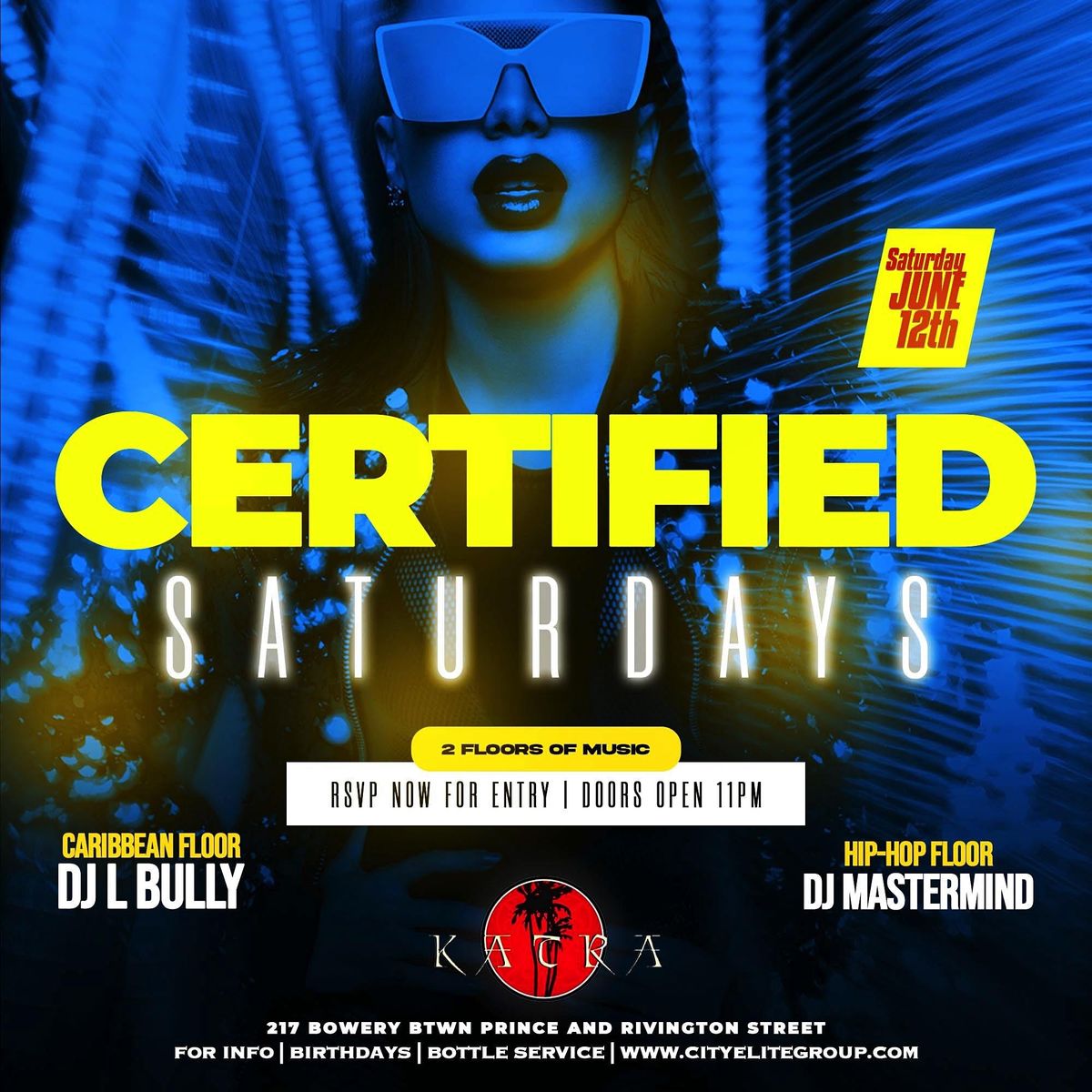 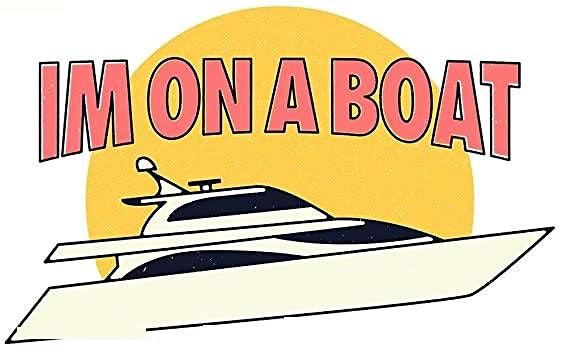 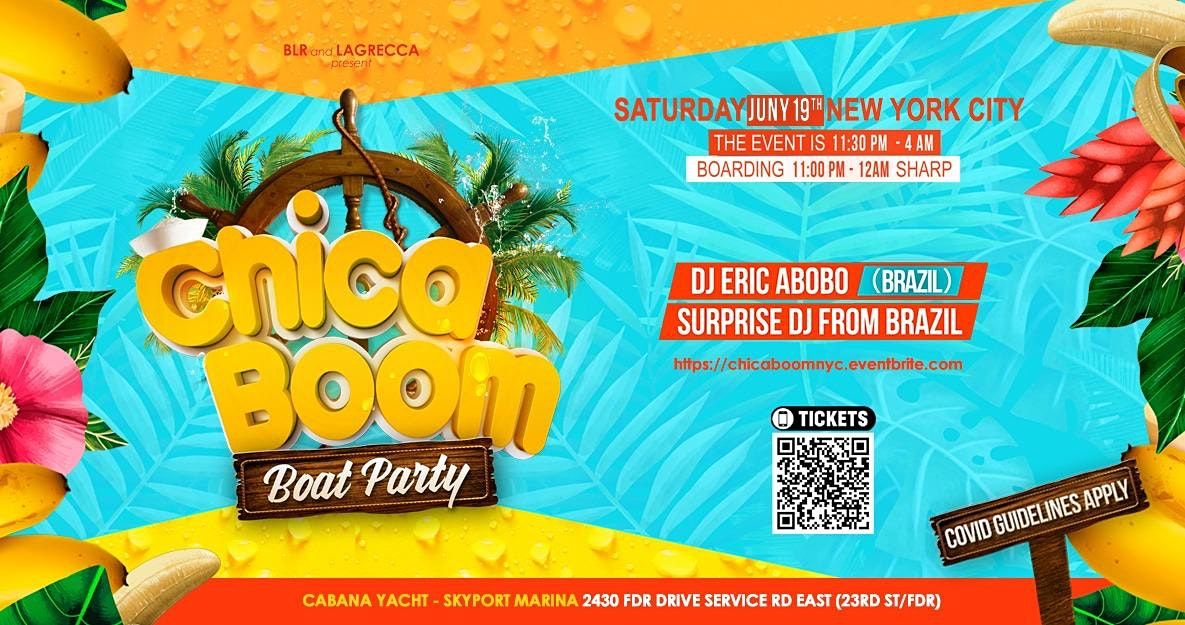 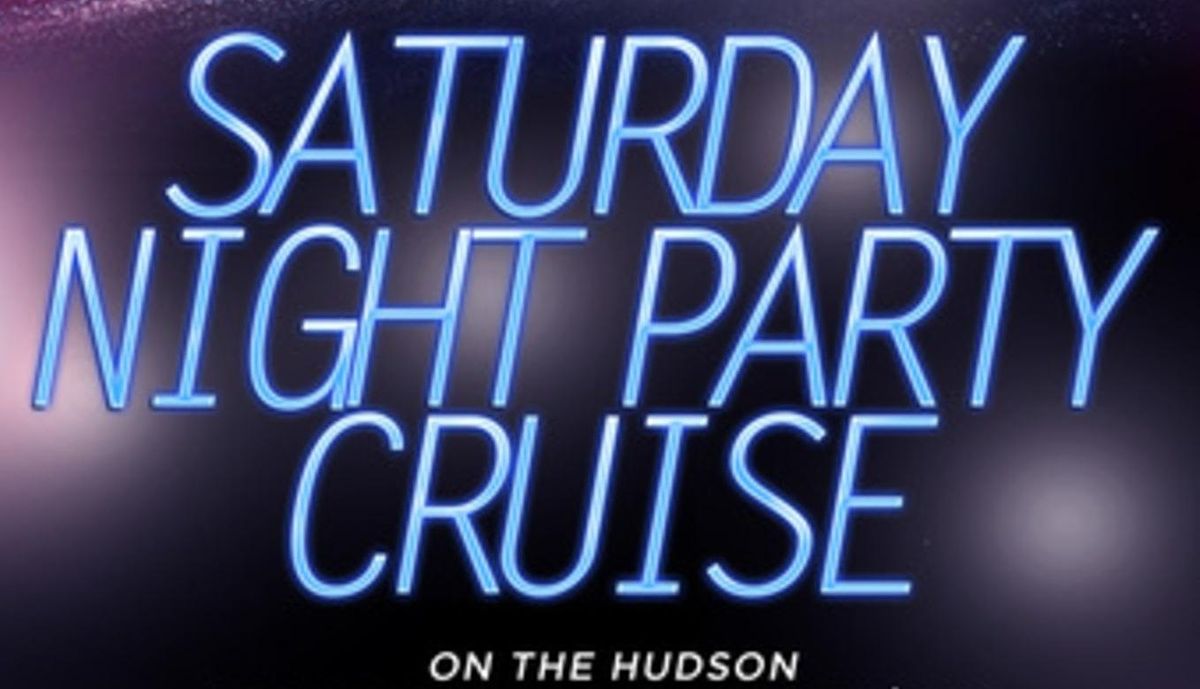 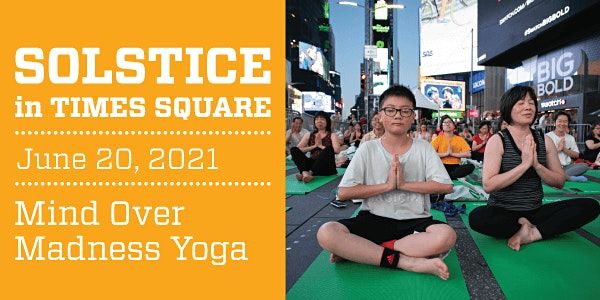