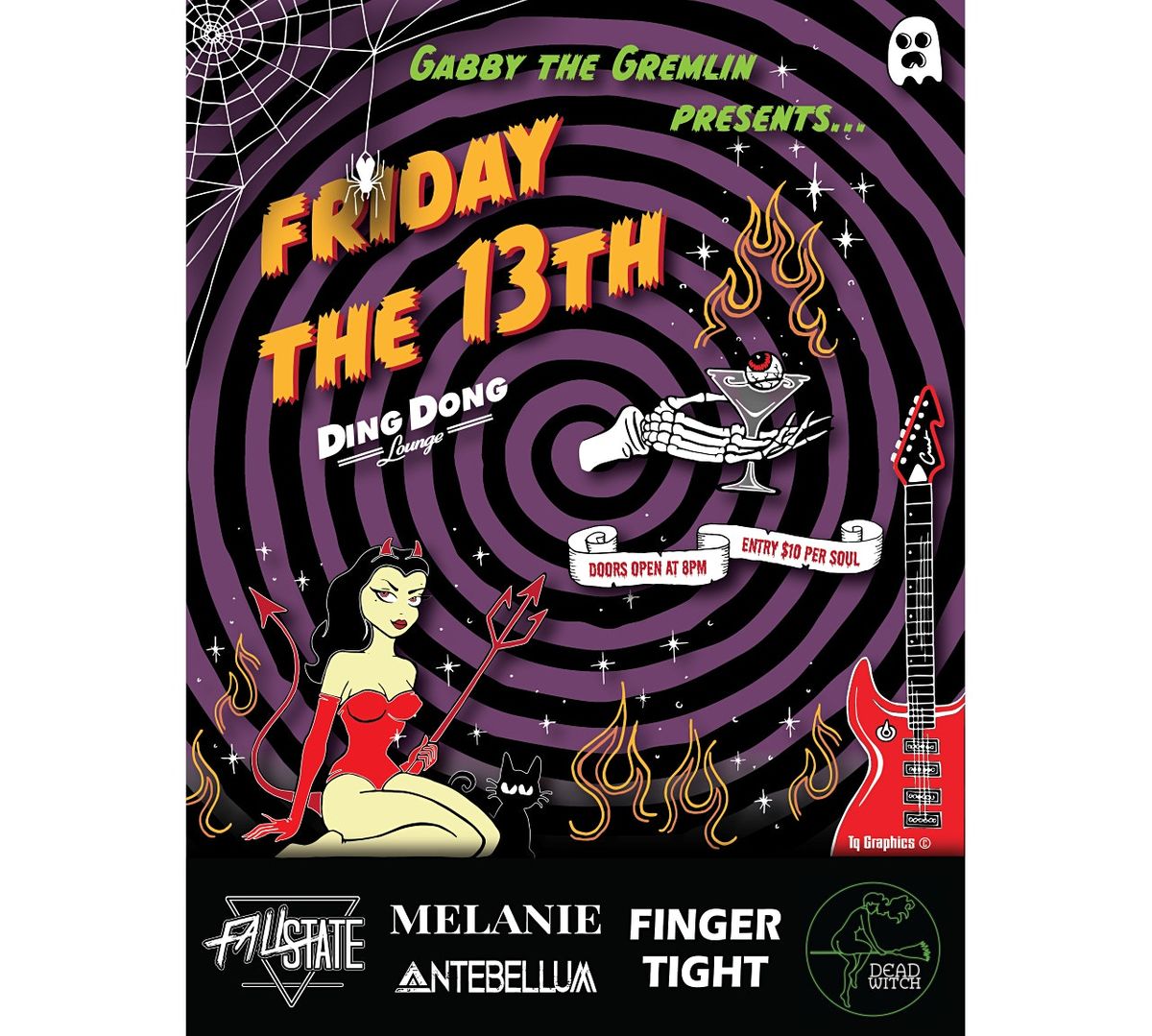 Live performances from Antebellum, Fallstate, Finger Tight and Melanie!! Going to be a night you wont want to miss!!
About this Event

Finger Tight are a 5 piece outfit from West Auckland, that bring heavy themes (such as love loss, childhood trauma, and gravity) packaged in some relentlessly catchy hooks, riffs that are surprisingly technical, and beats that you can't help but air-drum along to. With a sound that's reminiscent of that one scene from American Pie, their genre ambiguity is best described as "not making up their mind between playing Pop-Punk, and something heavier."

Midwest Auckland emo four-piece Melanie released their full length album 42 Losers in May 2020 and have been playing a fine selection of gigs and house parties since.