FRIDAY NIGHT: Stand Up COMICS At The CASTLE Show 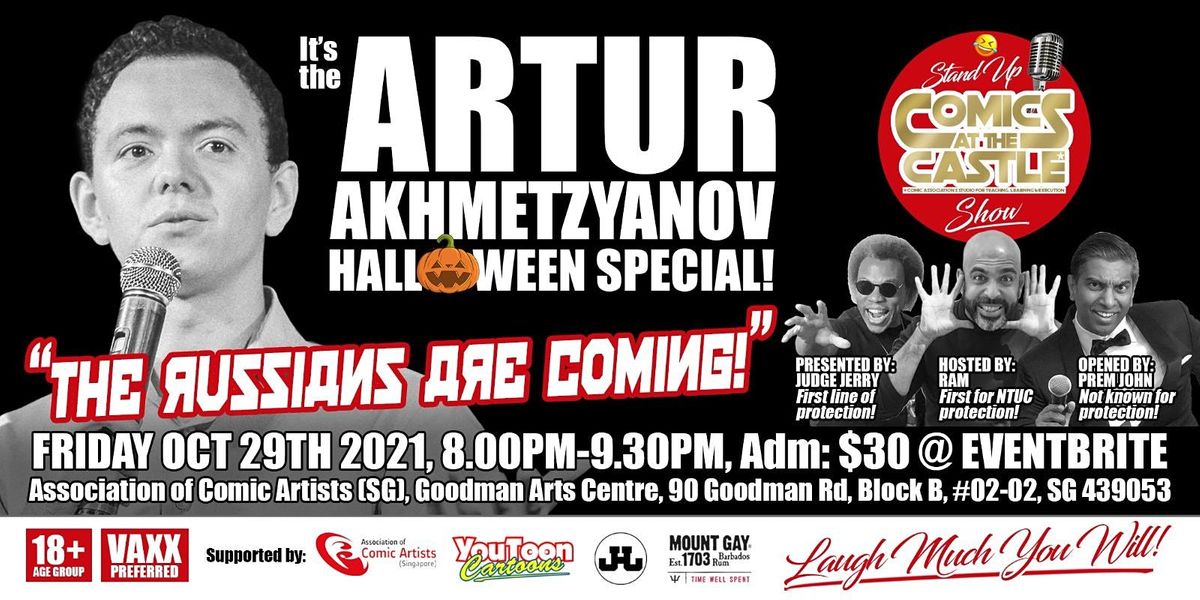 Advertisement
From ComicBooks to Stand-Up Comics, the Association of Comic Artists (Singapore) (ACAS) is proud to present its Live Comedy Show this Oct!
About this Event

"THE RUSSIANS ARE COMING!"

Artur is, amongst many accolades, the winner of the 2018 Bangkok International Comedy Competition. He's also Singapore’s only Russian comedian, blazing a trail on the Singapore comedy circuit. Artur has massive appeal, making a name for himself as an incredible storytelling comic with powerfully funny punchlines.

Not able to make this Friday Night show?
Event Details

"THE RUSSIANS ARE COMING!"

Opened by: Prem John, not known for protection!

From Comic Books to Stand-Up Comics,  is proud to present its Live Comedy Show at its home-base, The *CASTLE - Comic Association's Studio for Teaching, Learning & Execution.
The origin of Comic Books come from court jesters who were described as being COMIC-al. Their antics were illustrated and these became known as Comics. So the origins of ACAS really does stem from Comedians! This historic relationship means a lot to us here at the Association. The nickname of our studio, the 'CASTLE',  was given by our humble Member, Adam Chua, whom himself is a man of great wit and caricaturing excellence!
The Stand Up Comics at The CASTLE Show is supported by the Association of Comic Artists (Singapore), Youtoon Cartoons, Jerry 'Judge' Hinds and Mount Gay Barbados Rum.
For event enquiries, you can Whatsapp Message to ACAS or drop us an E-mail at [email protected] 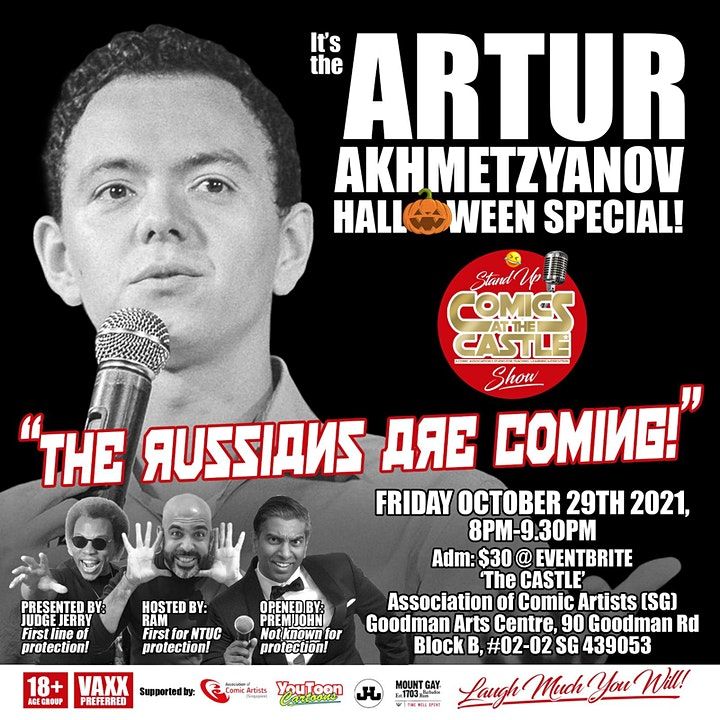 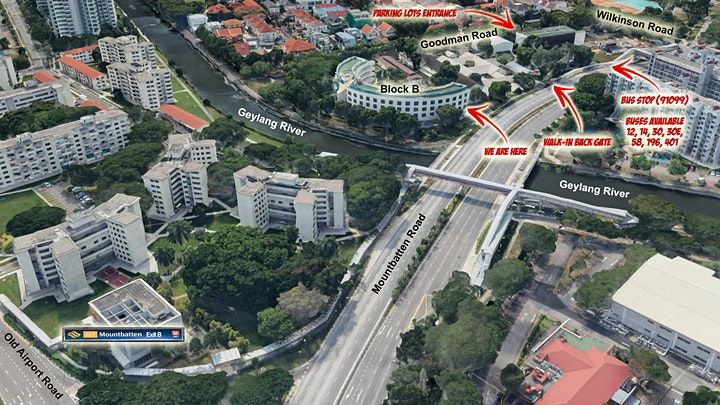 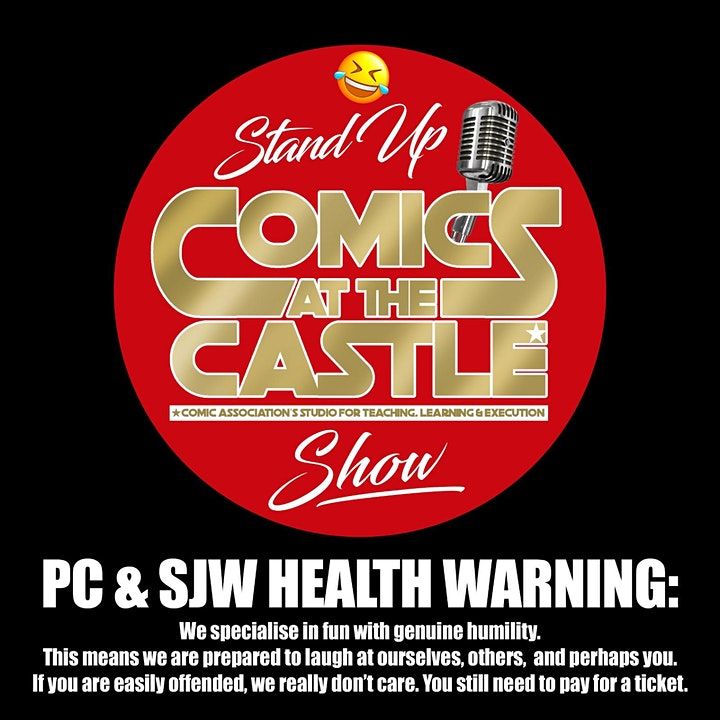