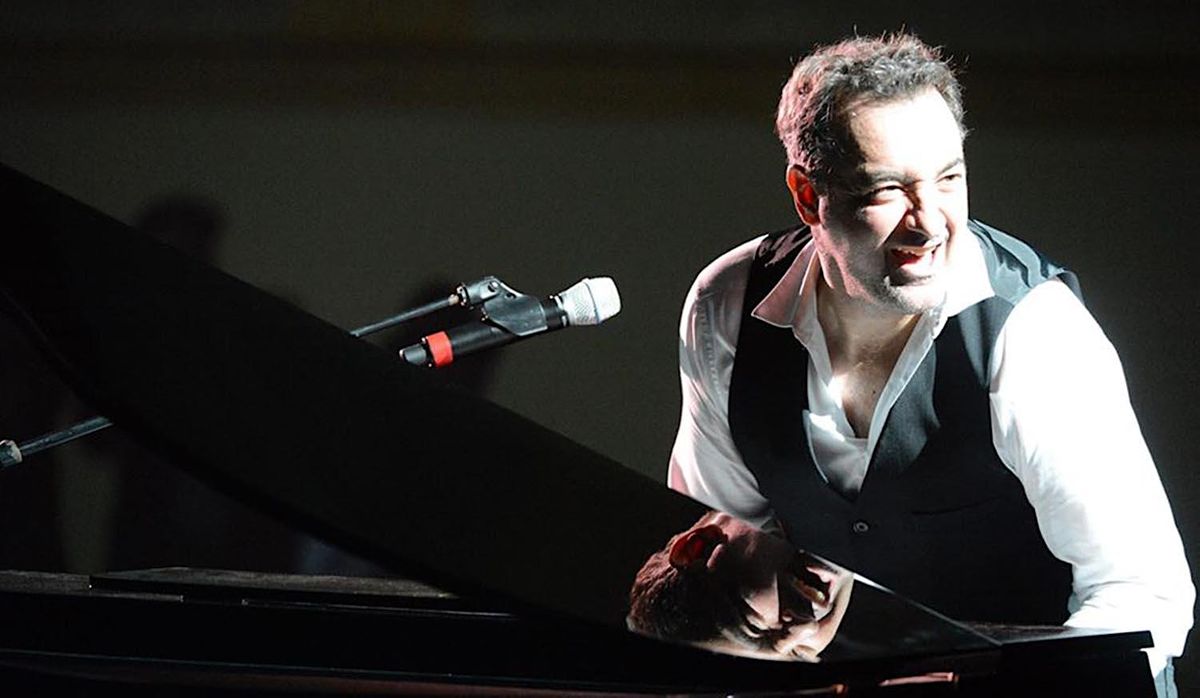 Alex Bugnon has been a prolific, energetic force on the contemporary music scene for almost three decades. A renowned musician, composer and bandleader, Bugnon hales from the picturesque town of Caux, Switzerland – 4 miles above Montreux, site of the world famous Jazz Festival. No doubt, the annual convergence in his hometown and in his own home, of some of music’s most illustrious names played a role in his decision to pursue a musical career, as did his early friendship with Herbie Hancock. The fact that his uncle was the legendary Donald Byrd only served to further his decision.

Bugnon left Montreux to continue his training at the Paris Conservatory before landing in Boston to study at the Berklee School of Music. It was here in the U.S. that his exposure to a diversity of musical styles, from R&B to gospel, Jazz and funk, began to shape and influence his personal sound. Shortly after moving to New York City, Alex began touring with almost every R&B artists, such as Melba Moore, Freddie Jackson, Patti Austin, James Ingram and Glenn Jones to name a few. But it would be his encounter with saxophonist Najee that would ultimately turn the tide for him. Signed to Orpheus Records, Najee would make the introduction that would result in Alex’s first recording contract.

His first album, Love Season (1989) catapulted the virtual unknown to prominence and set him on his musical course. The album rocketed to number 2 on the R&B charts, was nominated for best jazz album at the Soul Train Awards, and earning him Black Radio Exclusive’s, Best New Artist Award.

It was no coincidence that Alex was embraced by an R&B/soul audience, after all his love of music was rooted in an appreciation and understanding of classic jazz and soul-based artists, Horace Silver to Herbie Hancock, Thelonious Monk to Ahmad Jamal and from Art Blakey to Earth, Wind and Fire.” This was his inspiration and it easily translated into his own compositions and in his delivery of the standards.

In 1991, he parted ways with Orpheus Records and signed with Epic to record his award-winning third album, 107 Degrees in the Shade (1991) for which he received another Soul Train Award, only losing to Quincy Jones’ Back on the Block! He released one more album under the Epic label, the best selling, This Time Around (1993), before signing with RCA for the critically acclaimed Tales from the Bright Side (1995).

As the new millenium began, Alex was also beginning anew. Signed to the Narada/EMI label, He produced the first of four albums for the label; As Promised (2000) followed by Soul Purpose (2001), Southern Living (2003) and Free (2005). His next 3 CD’s were released under his own label, Xela Records, and another, The Best Of, released under Michael Cuscuna’s Mosaic label.

Over almost 3 decades, Alex Bugnon has built a strong and loyal fan base across the country and around the world. His tour schedule has never eased, even besting the great Dizzy Gillespie’s record of appearances at Washington, D.C.’s Blues Alley. Last year marked Alex’s 20th consecutive year’s appearance at the legendary venue! He makes it a point of never missing a day of piano practice or of writing. If he is not composing, he is listening to his favorite artists and biggest influences: Herbie Hancock, McCoy Tyner, Red Garland, Ahmad Jamal, Kenny Kirkland, Mulgrew Miller, Wynton Kelly, Joe Sample, George Duke and Keith Jarrett.