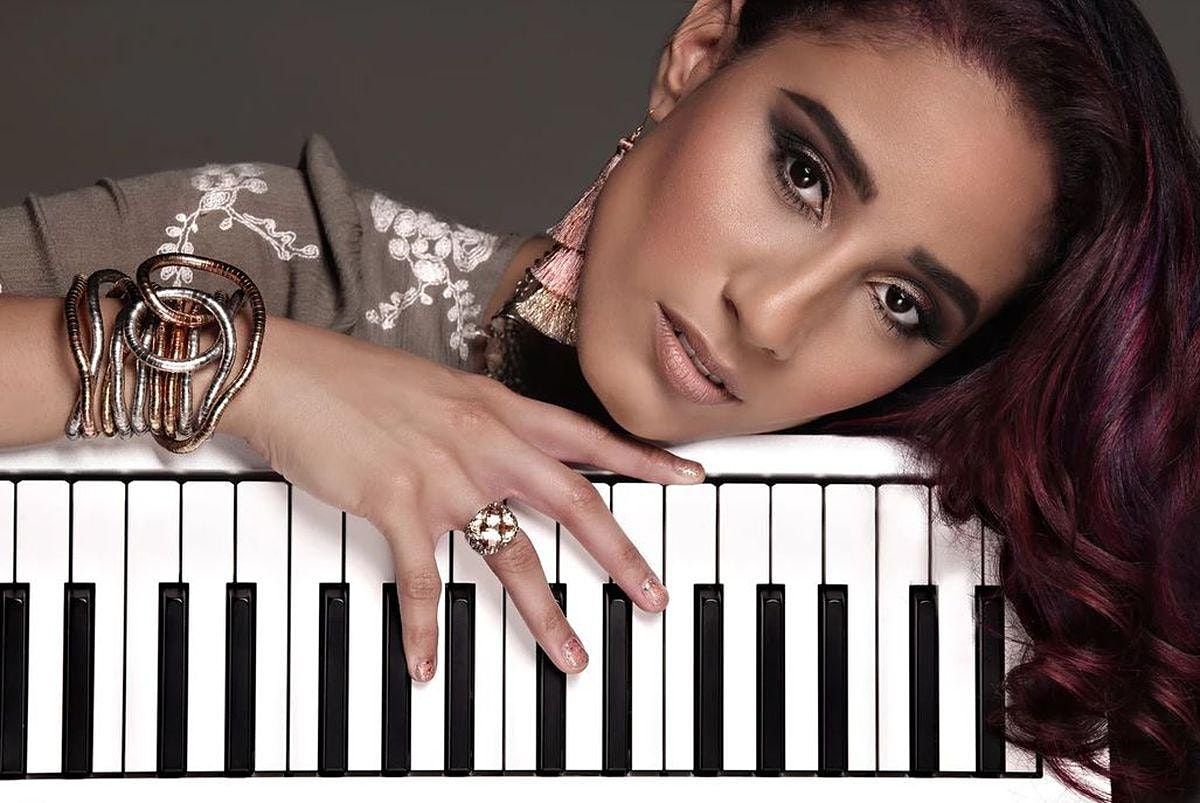 Award-winning urban-jazz pianist Kayla Waters is a chart-topping recording artist, songwriter, producer and music director. After signing a multi-album record deal with Trippin N’ Rhythm (SONY), Kayla delivered her second consecutive Billboard No. 1 single "Zephyr," which appears on her sophomore album, "Coevolve." The single reigned atop the chart for four weeks. Also this year, Kayla’s musical achievements were recognized when she was honored with the Rising Star in Jazz award from the Black Women in Jazz and the Arts Foundation as well as the Best Jazz Artist award at the Wammies in Washington, DC where

“Music is my God-given gift and the air I breathe.”

she is based. This consummate young talent premiered with the Billboard No. 1 single "I Am" from her 2017 debut album, "Apogee.” Both the single and album hit Billboard’s yearend charts, underscoring her remarkable breakout year. The spotlight has created opportunities for Kayla to play and perform with music legends and prominent recording artists, including Stevie Wonder, Patrice Rushen, Avery*Sunshine, Maysa Leak, Kim Burse and Ray Chew to name a few. Captivating and charismatic, Kayla thrives on the concert stage, having played energetic and exuberant sets at popular clubs, theaters and festivals such as the Newport Beach Jazz Festival, Berks Jazz Festival, Seabreeze Jazz Festival, Catalina Island Jazztrax Festival, Rehoboth Beach Jazz Festival, Derby City Jazz Festival, Music City Jazz Festival and the upcoming Algarve Smooth Jazz Festival in Portugal. Fashionable and photogenic, the luminous artist shined brightly on national television at BET’s acclaimed “Black Girls Rock” awards show, signaling her mainstream arrival by performing with legend Gladys Knight, Marsha Ambrosius, Corinne Bailey Rae and Imani Uzuri. The keyboardist was invited to be a featured performer at the inaugural Fender Rhodes Fest in Los Angeles alongside a host of music contemporaries.

A classically trained pianist who grew up in a jazz household, Kayla’s parents observed her innate passion for music when as early as 10-months old, she frequently made her way into the living room and began “playing” the family’s piano. Enrolling in piano lessons at the age of six, she instantly fell in love with music and began mastering her gifts. The daughter of urban-jazz saxophonist Kim Waters, Kayla closely observed the inner workings of the music industry by watching his career. It inspired her to pursue her calling as a solo jazz pianist. In addition to being featured on several of her father’s albums, she has performed with him at concerts and jazz festivals worldwide. These experiences nurtured her artistry, serving as preparation for Kayla’s evolution as an emerging musician, producer, songwriter and arranger.

As a graduate of Howard University where she earned a degree in piano performance, Kayla credits the institution for her success. Spiritually grounded, she serves as associate music director at her Maryland church and whenever her busy concert schedule permits, she delights in the opportunity to serve the congregation. Firm in her faith and wholly aware of her unique purpose, Kayla never loses sight of God divinely orchestrating her every move. 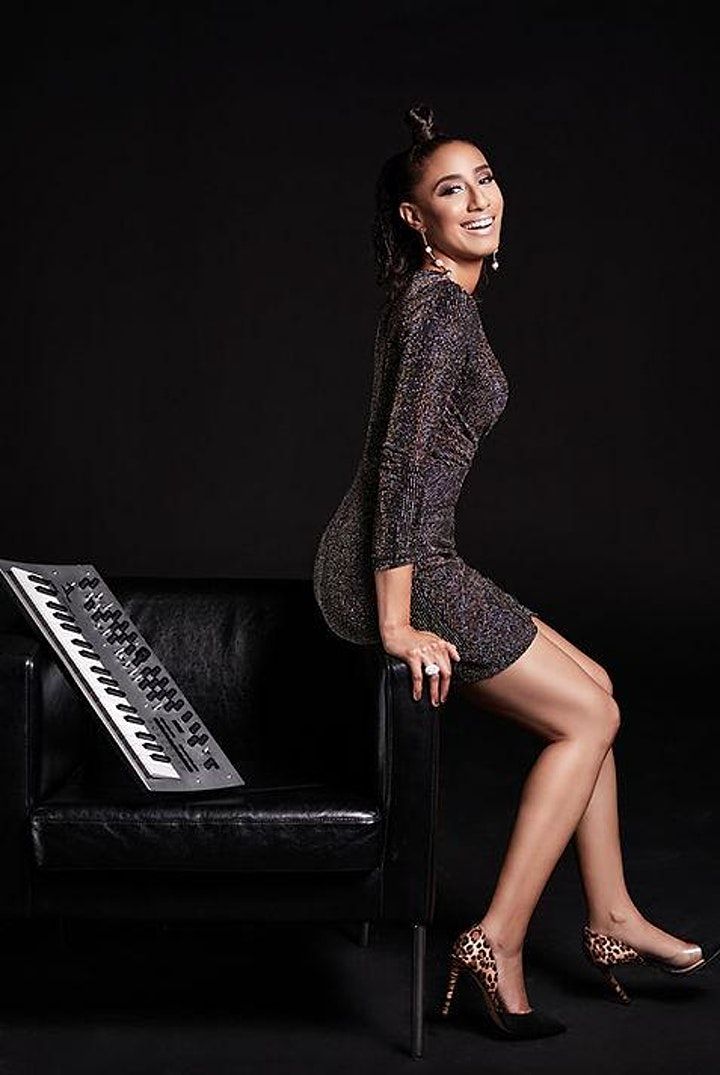