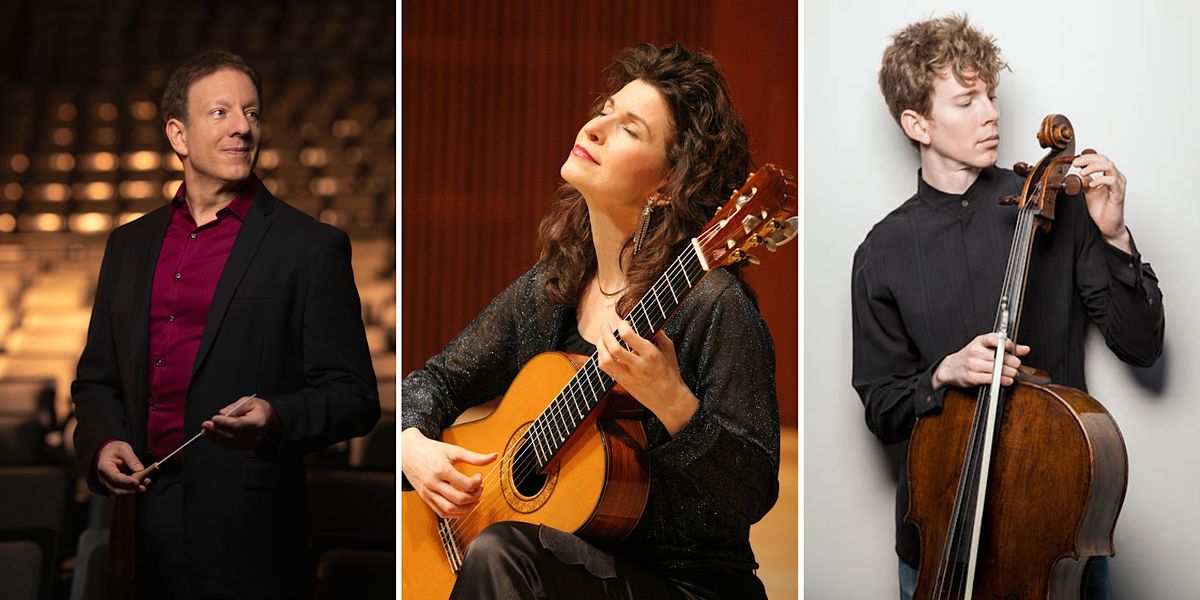 The Chicago Philharmonic is thrilled to present a pre-concert panel discussion in advance of our upcoming concert featuring the American Premiere of Chinese-American composer Tan Dun’s Concerto for Guitar and Orchestra (Yi2).

Leading the discussion via Zoom is multi-Grammy Award winning classical guitarist Sharon Isbin, who commissioned Yi2 and worked extensively with Tan Dun. Rising star cello virtuoso Joshua Roman, who will perform Tan Dun’s Crouching Tiger Concerto, also joins via Zoom. The conversation will be moderated by Chicago Philharmonic Artistic Director Scott Speck, and will be followed by a performance by the Sound of Wishes guzheng ensemble.

This event is supported by the Chinese American Museum of Chicago and the Chinese Fine Arts Society.

T﻿ickets to the panel discussion on January 7, 2023 are free.

A﻿bout the Sound of Wishes Ensemble

Emily Zhao founded the Sound of Wishes Ensemble (SoWE) in 2017. From its initial small group of Guzheng musicians, Sound of Wishes has always been dedicated to cultivating cultural diversity and helping under-resourced kids in the community. SoWE performs all throughout the Chicagoland area, with the goal of raising awareness for Eastern Asian culture and music. In addition, we are active on our Youtube channel and offer Guzheng music lessons as well in hopes of inspiring others to learn, listen, and value Eastern music. Through various fundraisers, scholarships, and donations, SoWE has raised over $10,000 for organizations committed to providing relief for kids with limited opportunities, such as Make-A-Wish Foundation and Feeding America.