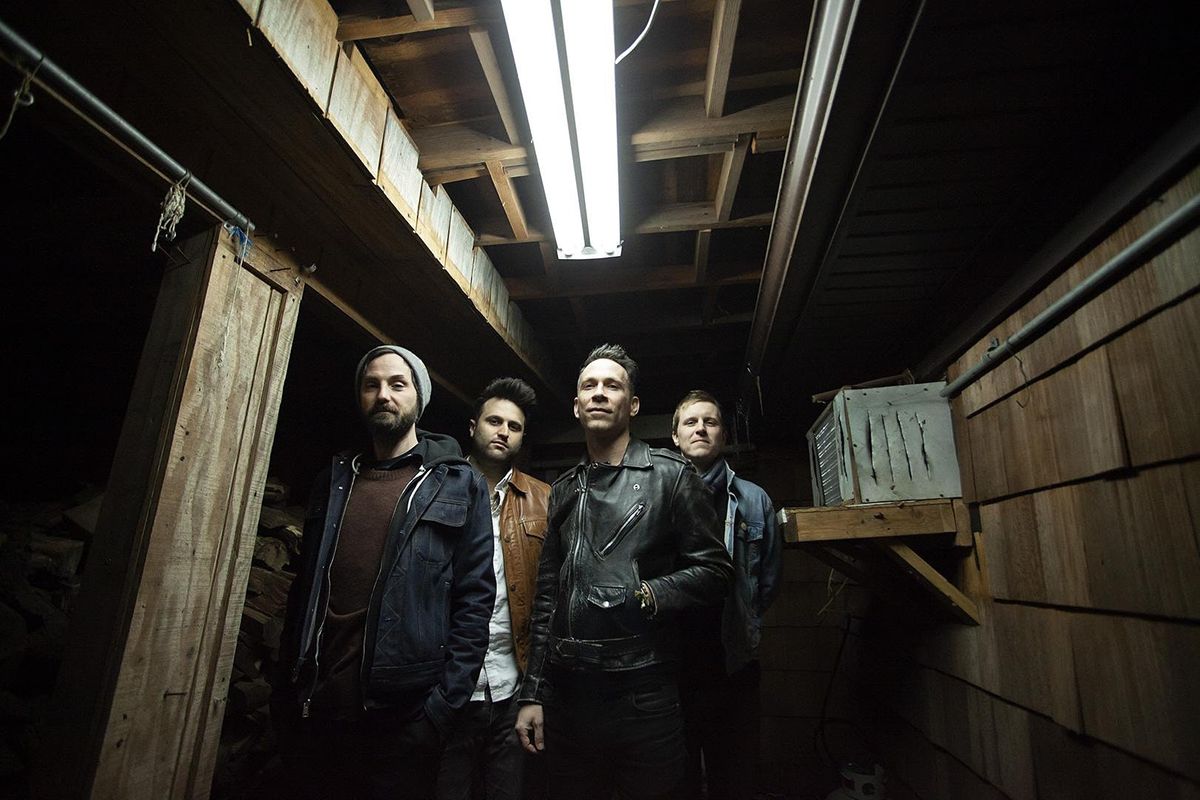 There’s been an undeniable synchronicity to Forgivers from the beginning. If you believed in fate, you might even say it was meant to be. It all came about when Alex Rosamilia started talking to bassist Alex Levine about writing music together again, after the decade-plus they’d spent together in The Gaslight Anthem. When that band briefly broke its hiatus to celebrate the 10th anniversary of The ’59 Sound, the two Alexes realized how much they’d missed playing together, something Rosamilia told Ed Auletta, longtime guitar tech for My Chemical Romance and the owner of North End Recording, where Rosamilia had recorded his Dead Swords project a few years ago. The two were catching up at bar in Jersey City back when you could still catch up at bars – when Ed suggested that Jed Winokur, who had fronted New Jersey punk band The Ratchets, would be an ideal frontman. Neither had seen him for a while, but minutes after his name was mentioned, Winokur happened to walk past the pair in the street, which they all took as a fortuitous sign. Once told about the Alexes’ new project, Winokur was in. Rounding out the four-piece is drummer and recording engineer Trevor Reddell, who played in Let Me Run, D’Arcy and Dead Swords. It’s in Reddell’s garage – dubbed ‘Forgivers Lodge’ – that the four-piece eventually started a socially distant rehearsal once a week, carefully shaping the sound and aesthetic of the band. 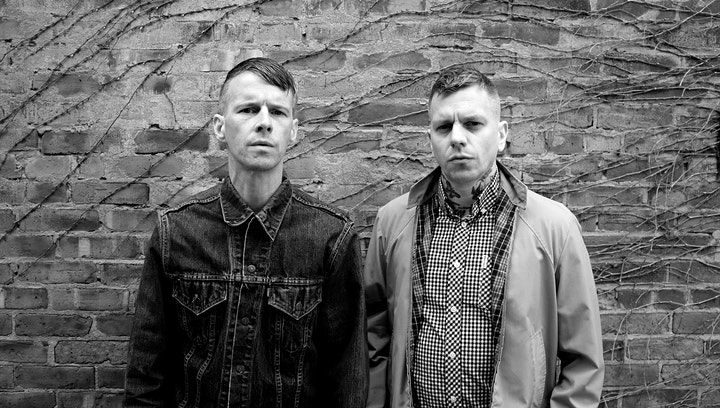 Space Cadet happened by accident. Friends of almost 25 years, Dave Walsh and Matt Hock had each been writing and recording eerily similar songs, completely oblivious to each other’s work. What’s all the more surprising is that it wasn’t the punk of The Explosion (Virgin, Jade Tree), the band they formed together with friends in 1998. Instead, the music was indicative of other sounds they’re into – post-punk, new wave, Brit Rock – not to mention their shared obsession with guitar pedals. From their respective homes of Clinton, Massachusetts and Brooklyn, Dave and Matt have created lush soundscapes (“Forever for a While,” “Safe and Sound”), dark synth dirges (“No Accident,” “Lose Control”) and anxious anthems (“Scream for You”).

All Dave Kiss Presents events will be presented in accordance with city & state guidelines and requirements as of the date of the event, which could include changes to capacity, attendance prerequisites, procedures, and other protective measures. Any updated protocols will be included in your ticket reminder e-mail closer to the event date.