Forever Manchester’s annual 7-a-side charity football tournament, held at FC United's Broadhurst Park, will see 15 teams competing against each other in the format of three leagues of five teams, followed by semi-finals and final.

After the games have finished, we will host a post-match presentation with refreshments in the function room at FC United.

The cost per team is £200 with all proceeds going to Forever Manchester to fund and support community activity across Greater Manchester. A company may enter up to two teams.

As well as raising money for Forever Manchester, the tournament provides businesses with the opportunity for staff to come together as a team as well as meeting, and networking, with other local businesses.

Please register your interest in taking part in the tournament. Forever Manchester will then contact you to confirm your booking and arrange payment. 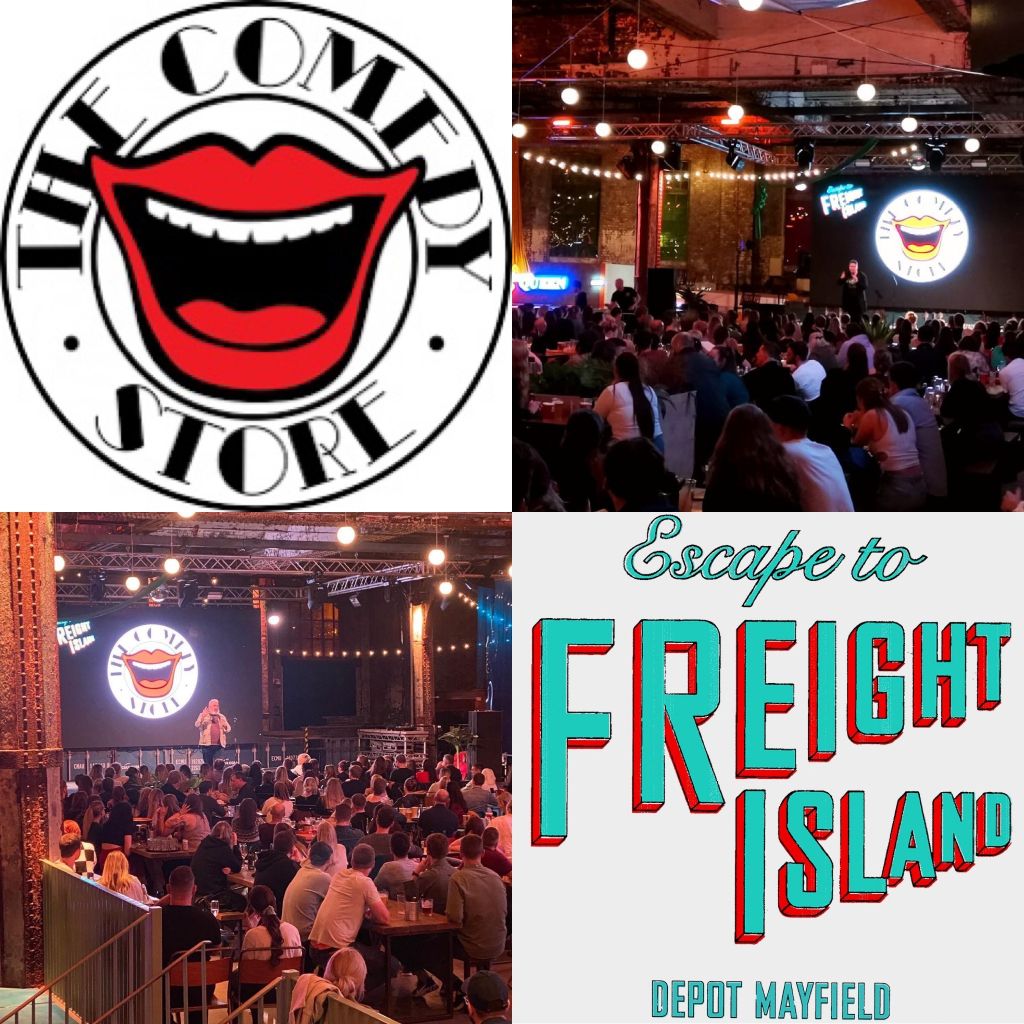 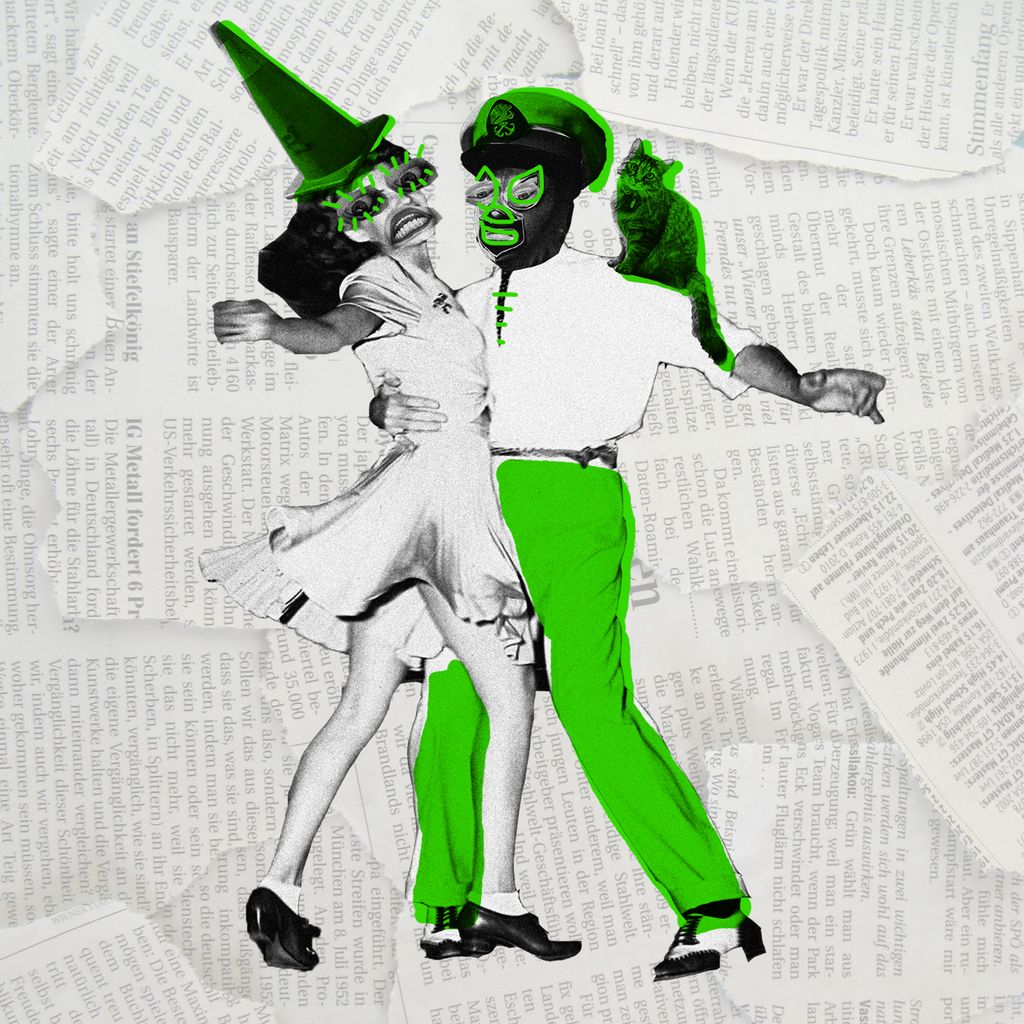 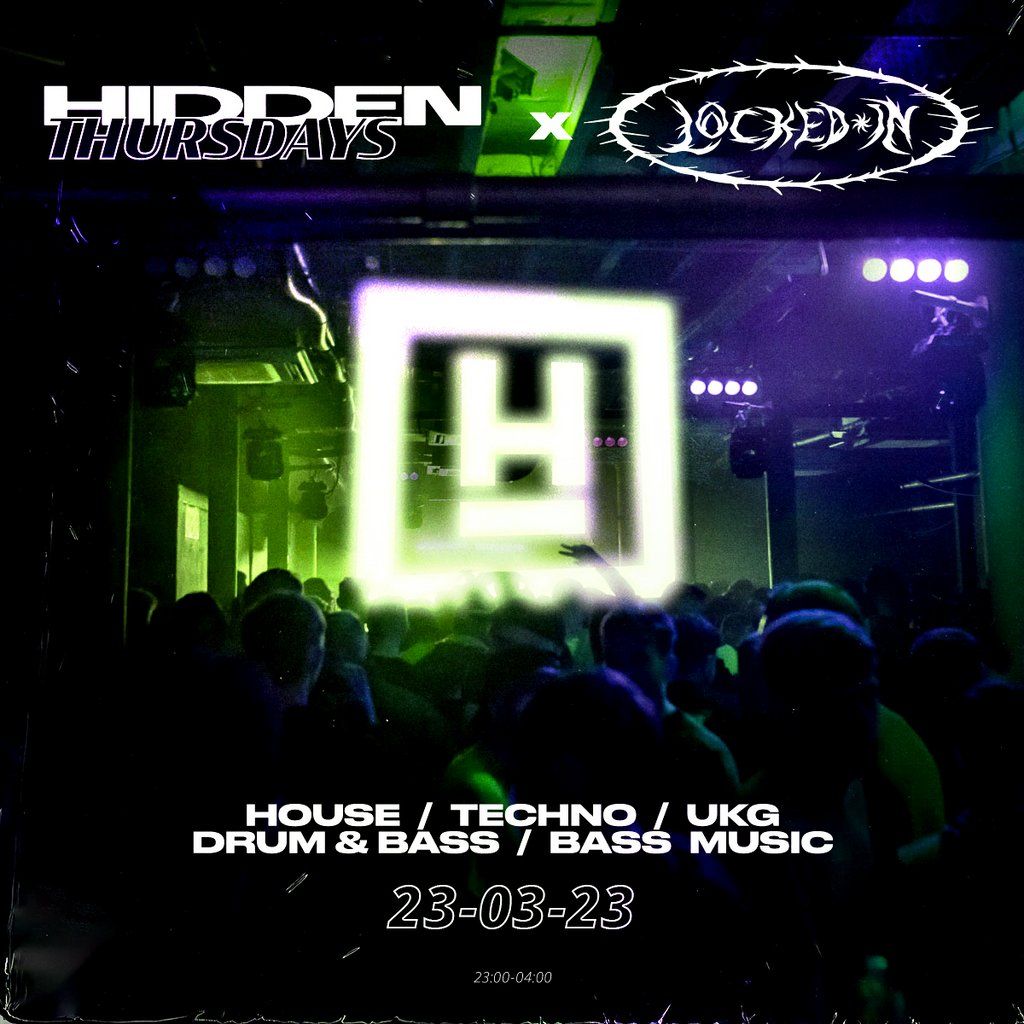 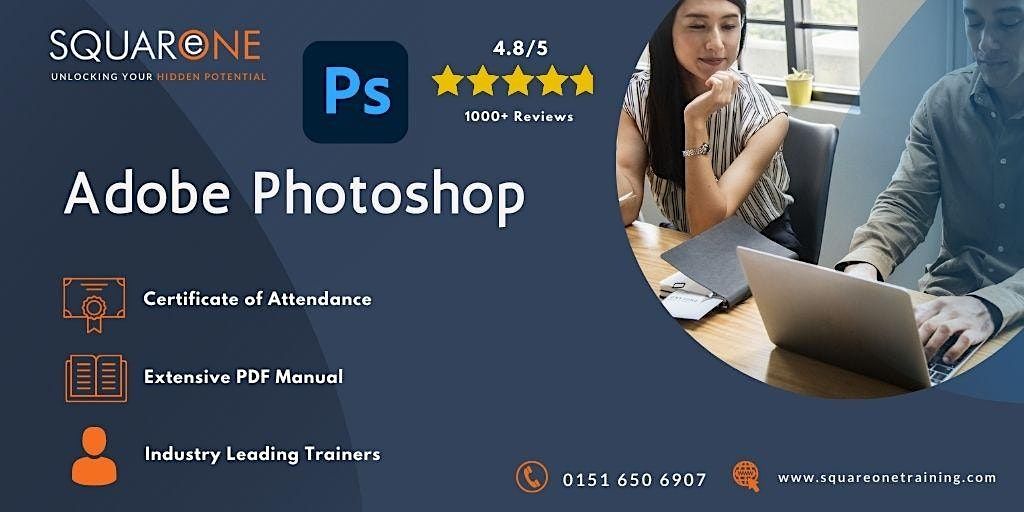 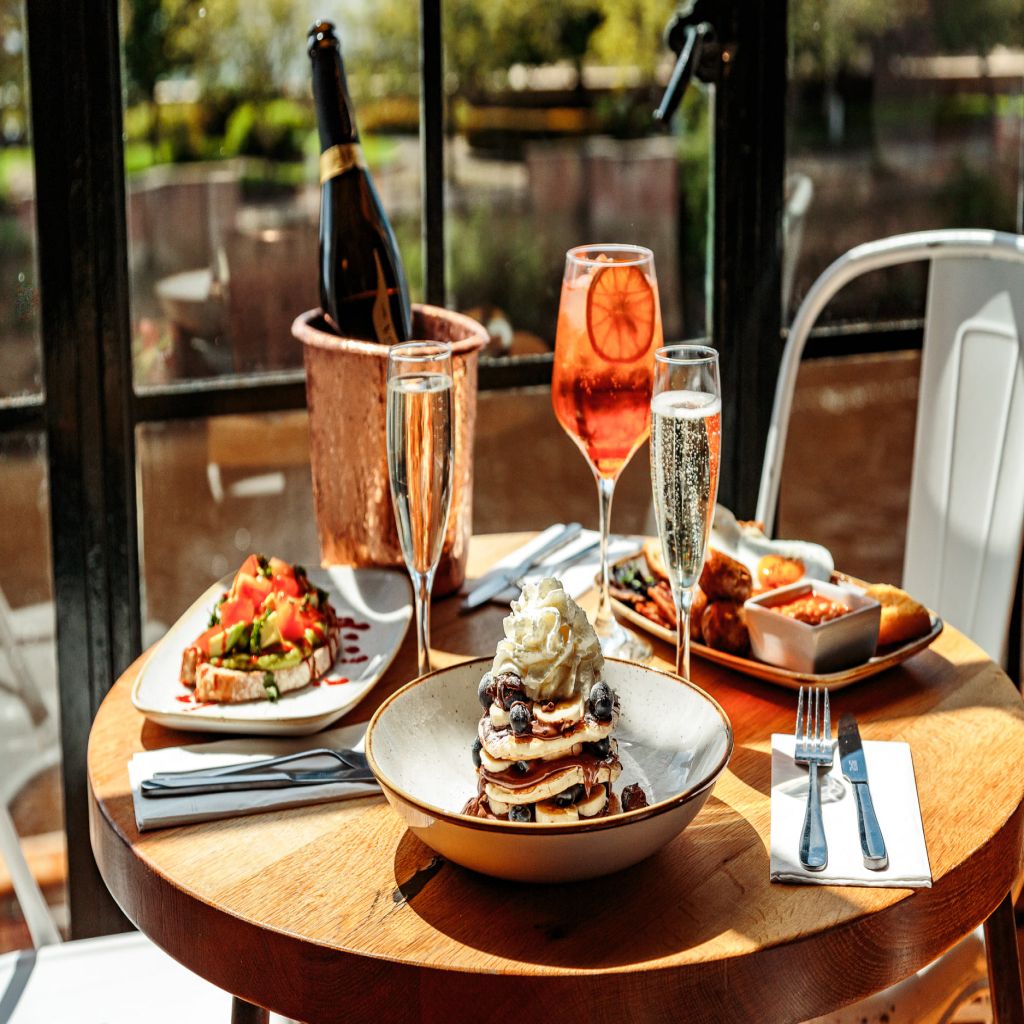 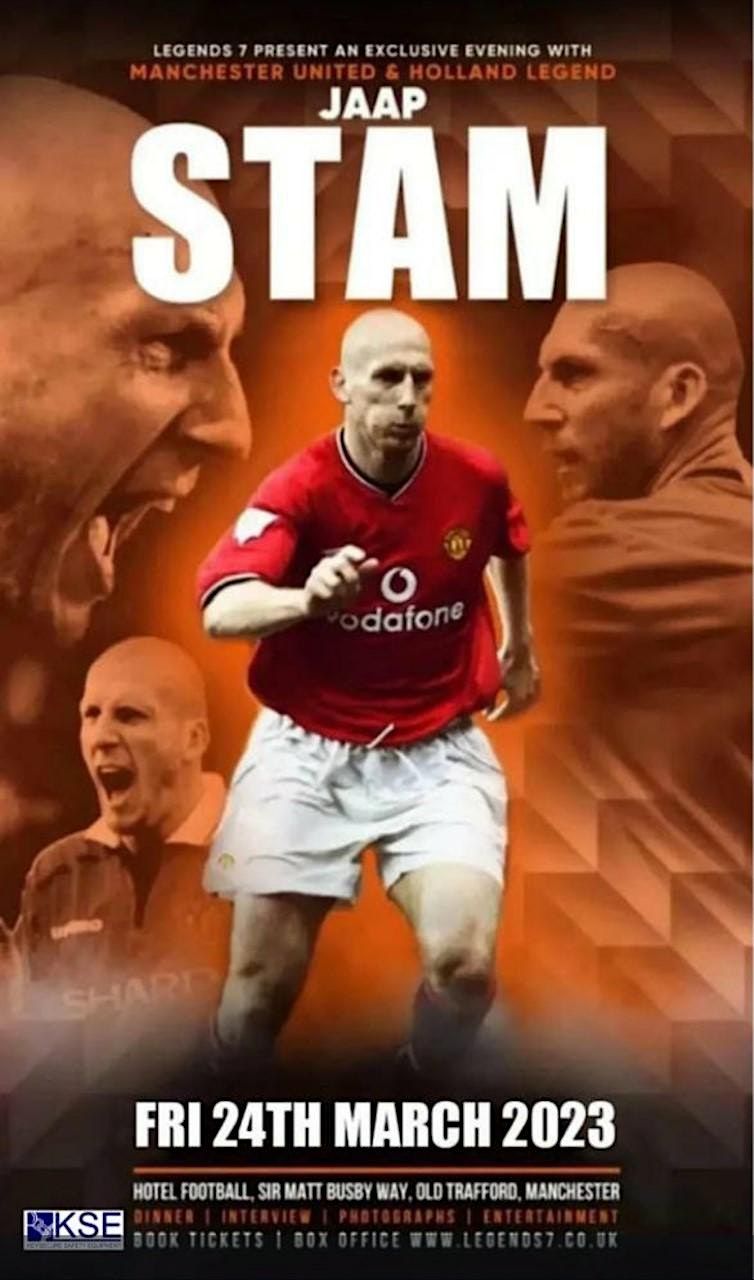 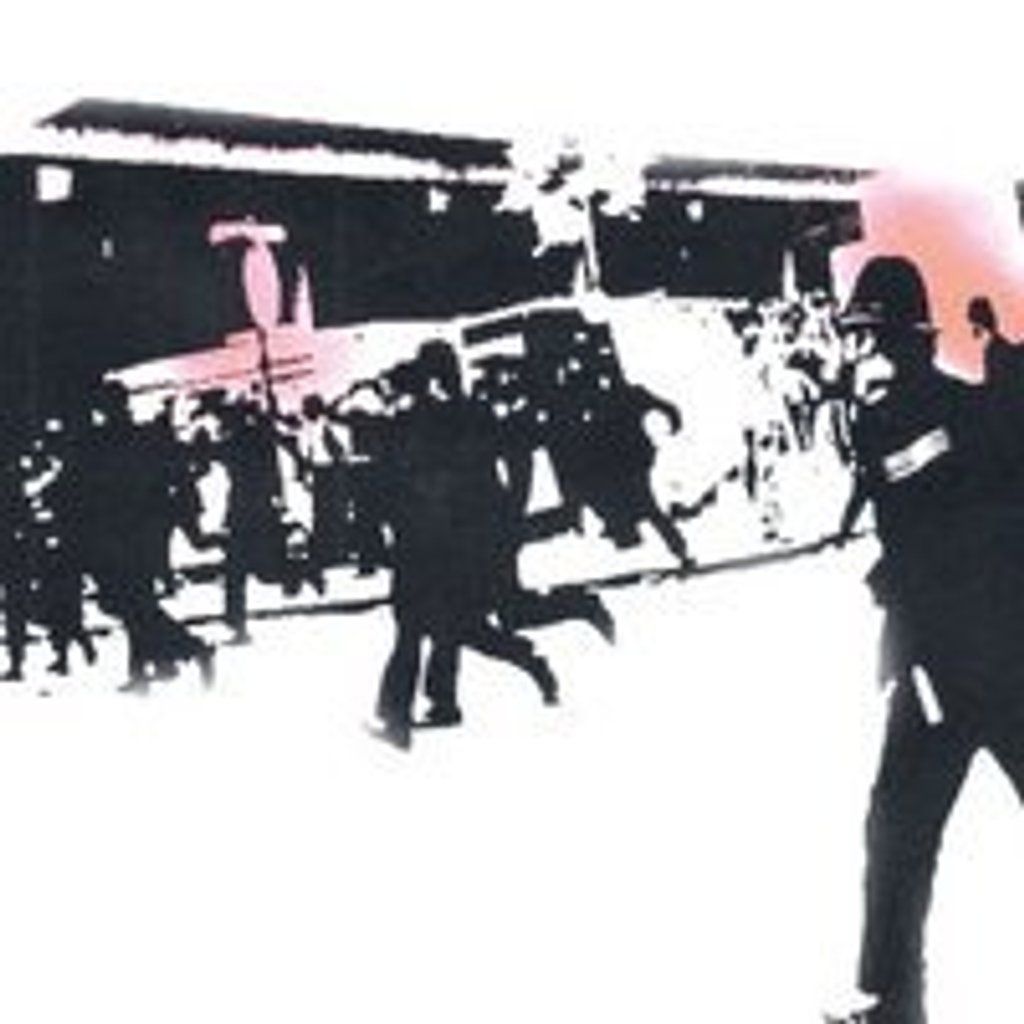 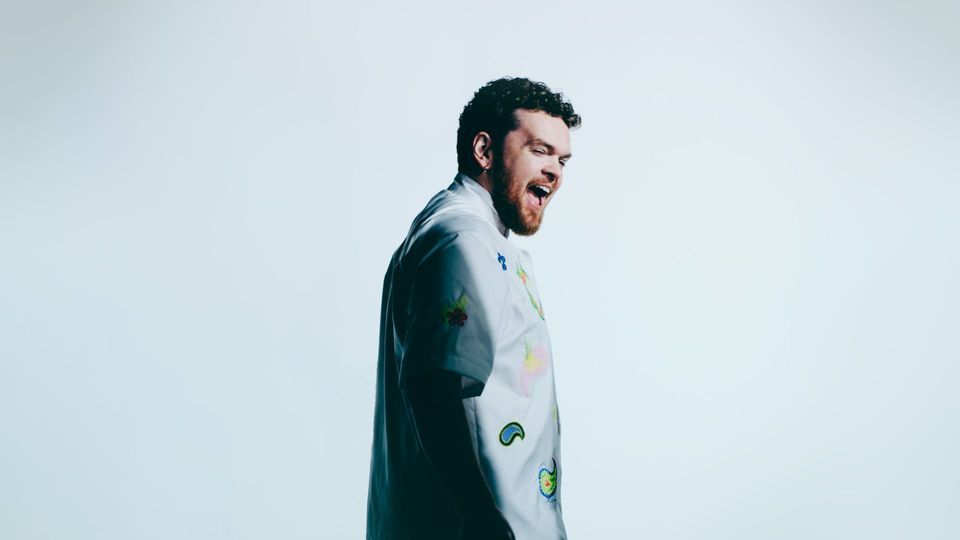 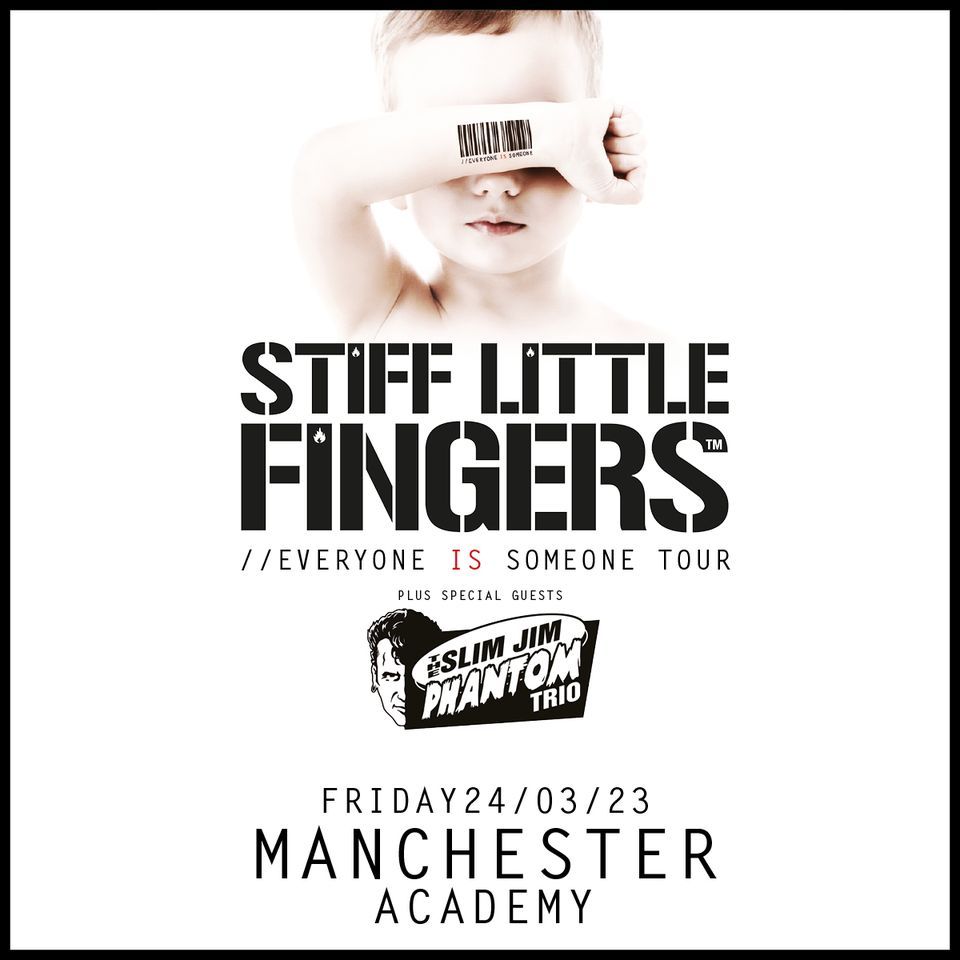 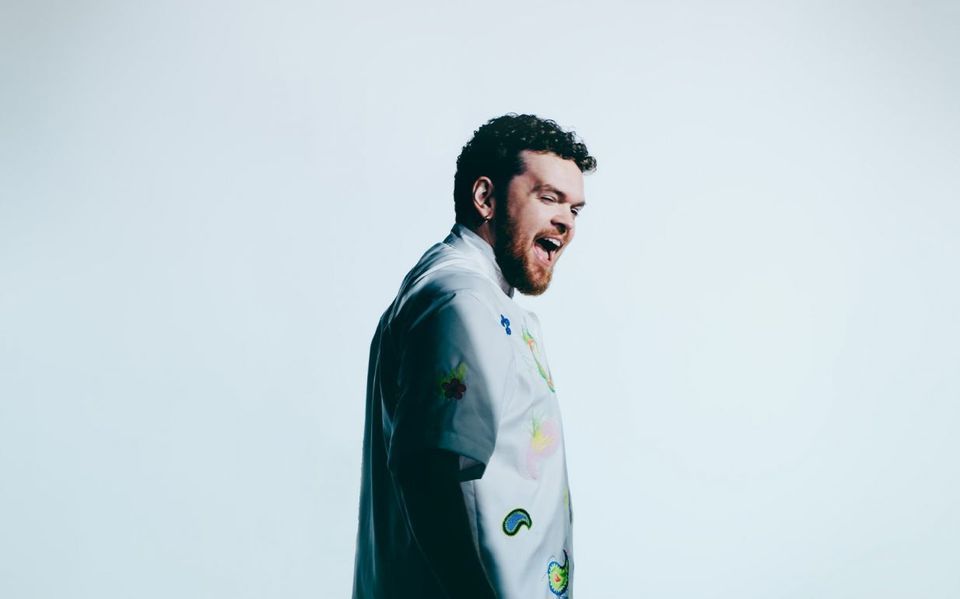