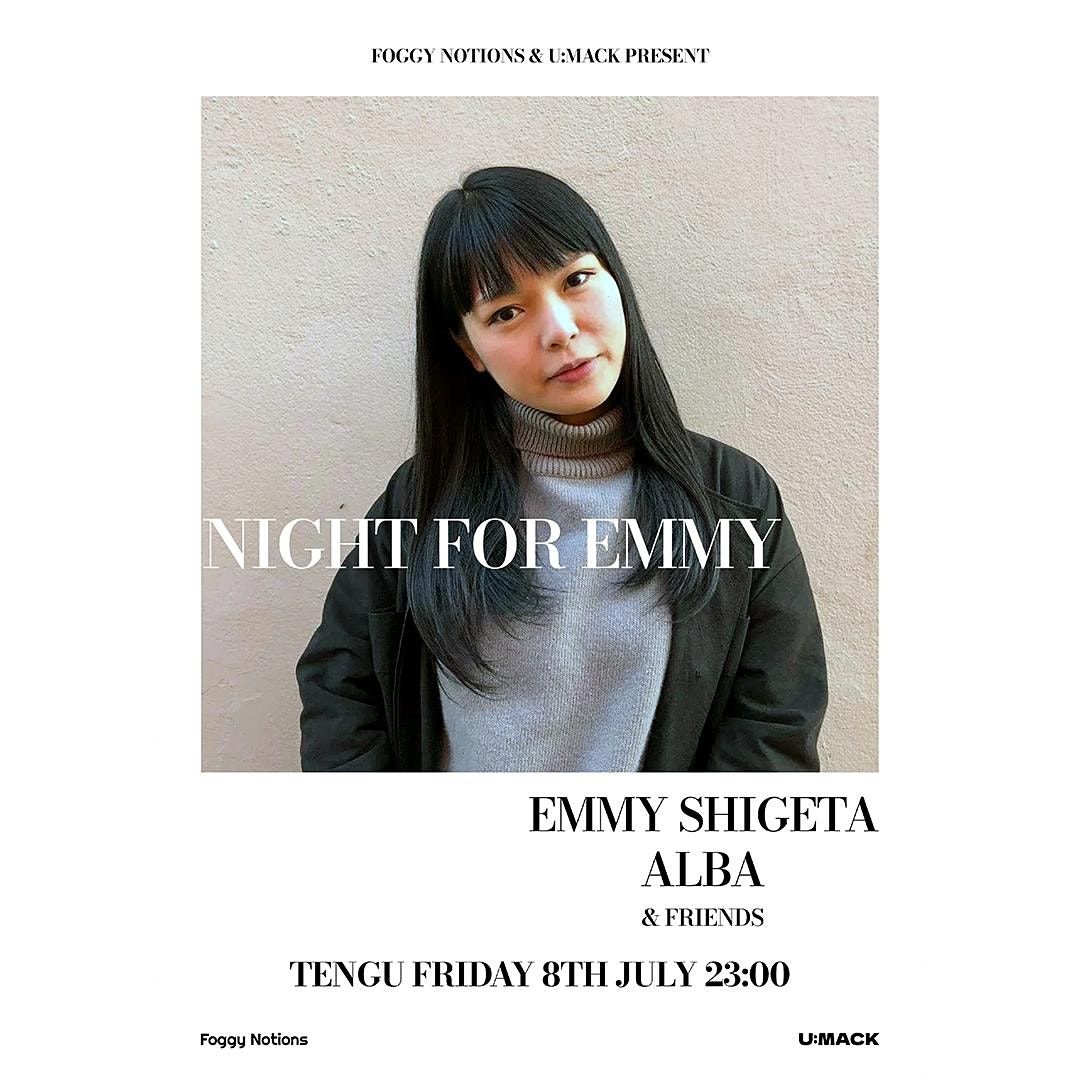 Emmy Shigeta is a Japanese born, Dublin based DJ and all round wonderful person. She has touched the lives of so many people in Dublin, and throughout the rest of the country with her positivity, kindness, and love of all things Ireland. She has also brought together diverse groups of people and become an integral part of the Dublin musical scene. Emmy has injected life into Dublin light life at a time when it has been on life support, and she did so for no reason other than her love of Dublin. She has introduced so many people from different communities and groups who may not have met otherwise, and inspired others to create and try to make Dublin a better place culturally. In recent times and throughout our history, we have had people leave our country in droves for greener pastures, but in Emmy’s case, she has come to Ireland because to her, Ireland's culture and people are the greenest pastures she could dream of.

Unfortunately, Emmy was only allowed to remain in Ireland on her College Visa, which is due to expire soon. During her time here, she worked with The Lighthouse Cinema. The Lighthouse Cinema had never previously made a work permit application for an employee, but given her incredibly character, work ethic, and passion for film, they made an exception. Unfortunately, the Irish Government has declined this application, and Emmy will have to leave Ireland in the near future.