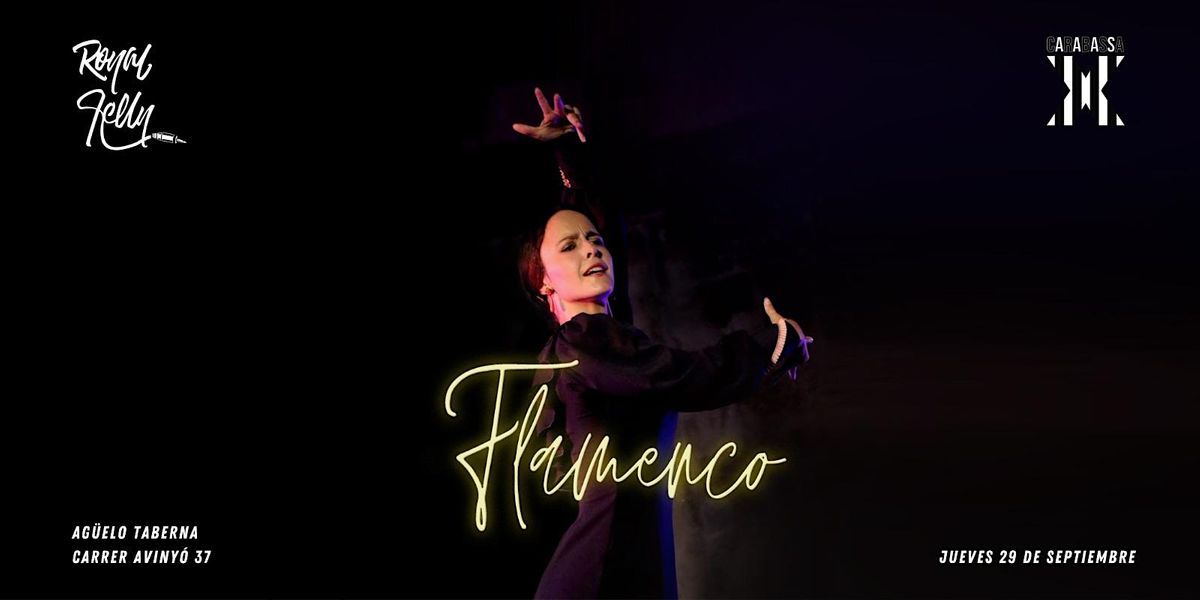 Royaljellybcn and Carabassa arts X will introduce you to some of the best flamenco artists in town:

Flamenco is folk music from Spain. It developed in Andalusia over centuries, and took its current form in the 18th century. Its origins are still murky, as there isn’t much documentation about the early forms this music took.

The Spanish Gypsy people were key to flamenco development, but it is now believed that they weren’t its sole creators (that it was an art form that grew out of the mix of cultures living in Andalusia over a number of centuries). Initially it was performed in the intimacy of Andalusian homes amongst family members and friends, and it was in the 18th century that flamenco made its appearance in public spaces like cafés.

Nowadays, if you want to see live flamenco you could go to a “tablao”, which is a venue that specialises in flamenco performances, or you could choose to go to a flamenco concert or show in a bigger venue, such as a concert hall. In between these two options, there are also smaller venues that will from time to time host flamenco performances such as bars or nightclubs like Aguelo.

In a flamenco performance, there is usually singing, guitar, clapping and dancing, while other secondary instruments include percussion (flamenco cajón), piano or violin.

Flamenco is divided into many different musical forms called “palos”. Each palo has a distinct set of musical features in terms of rhythm, mode and lyrics. During a flamenco performance, you may hear a flamenco singer say, for instance, “alegría”, “bulería” or “soleá”, in order to inform the audience what palo is going to be performed next. 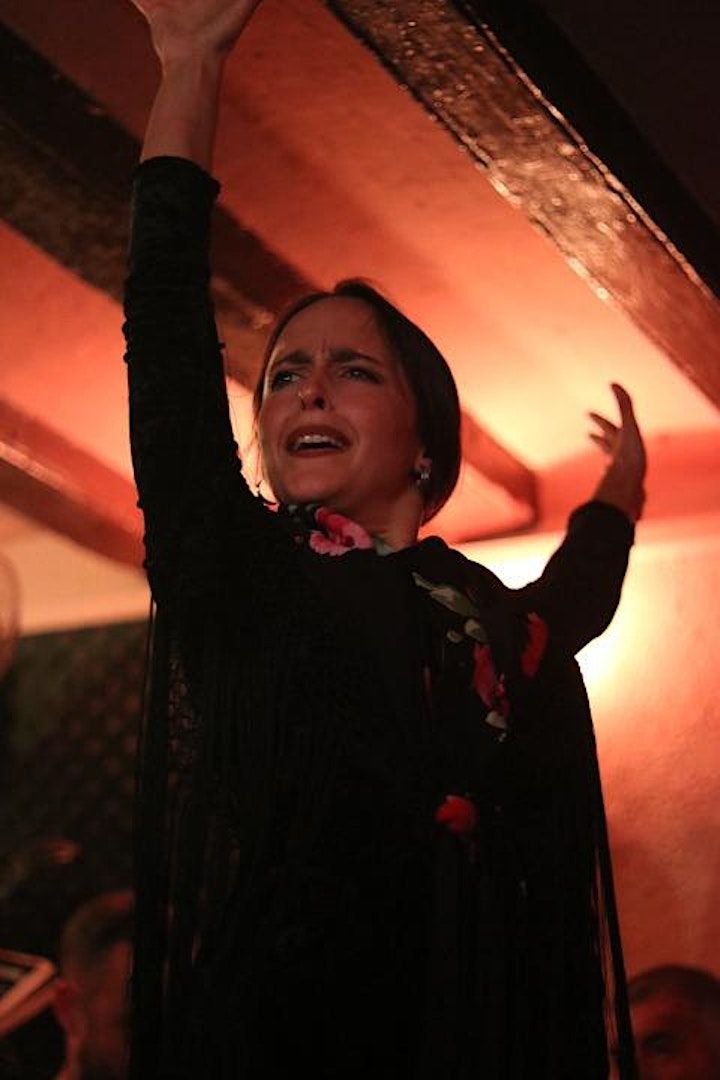 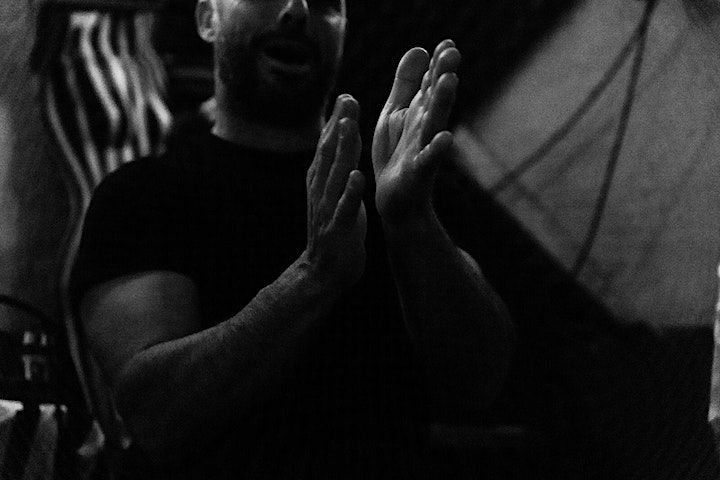 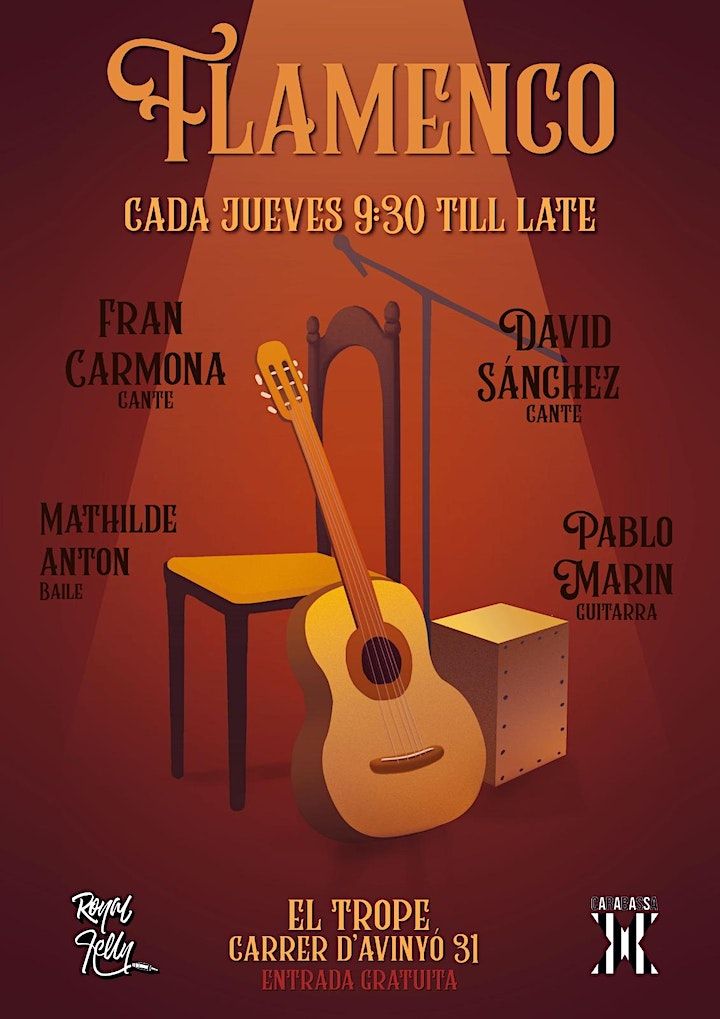 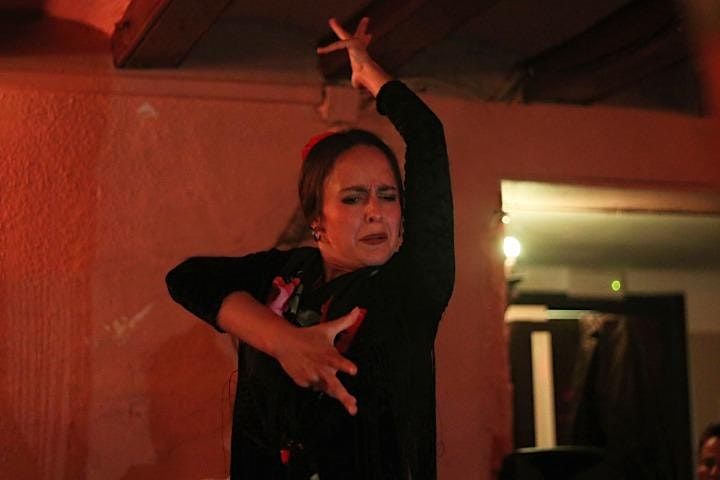 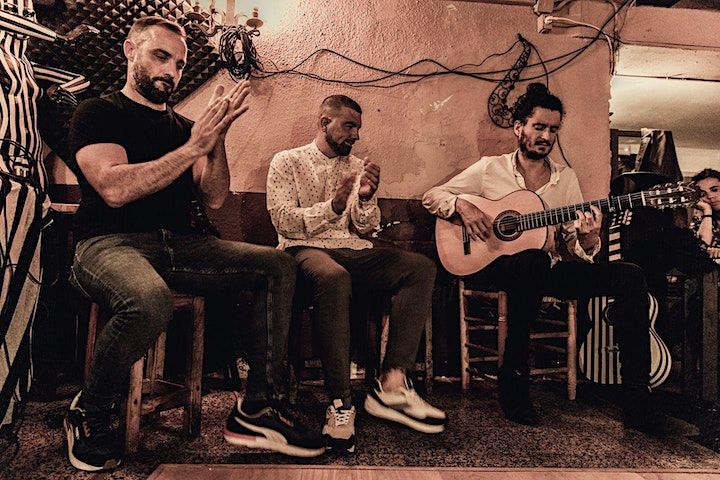 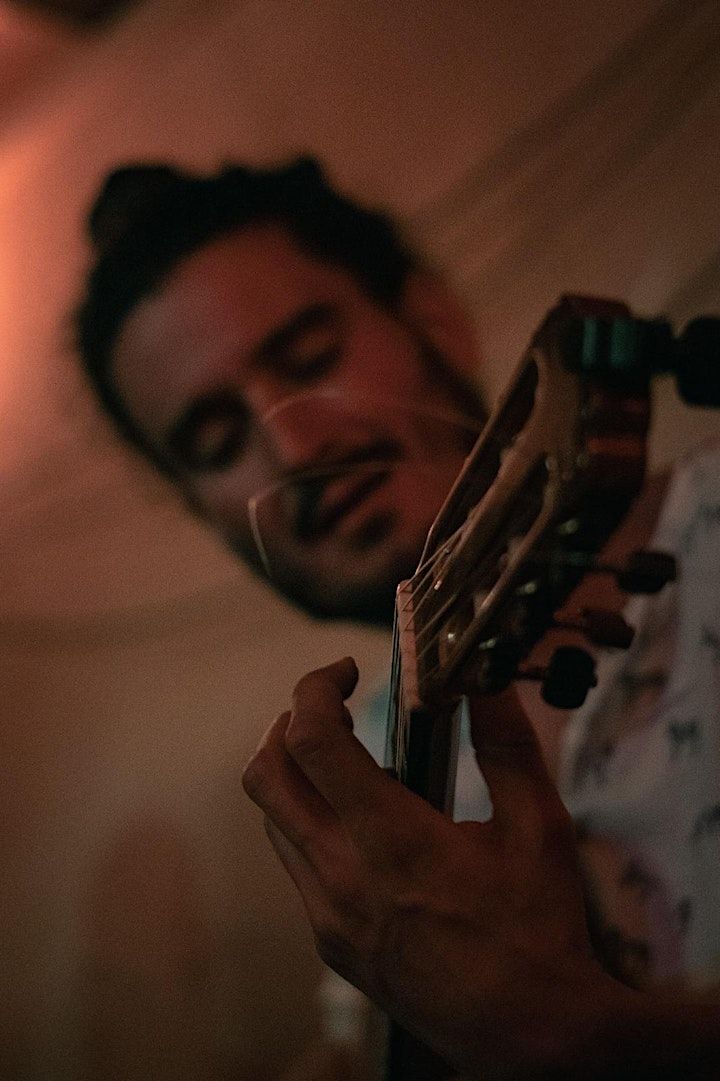 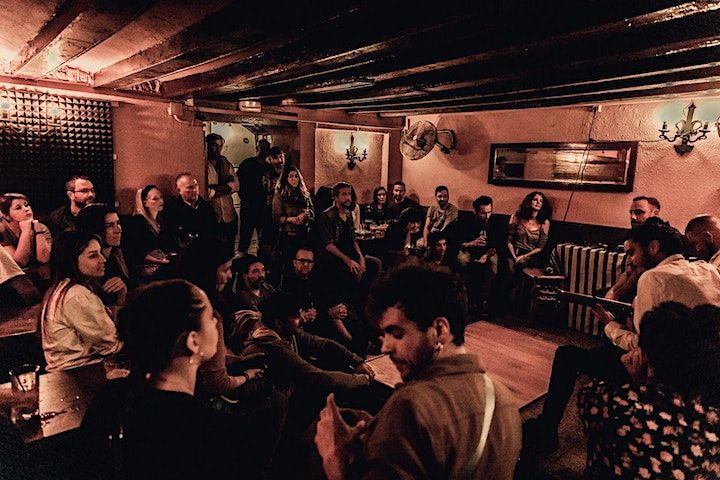 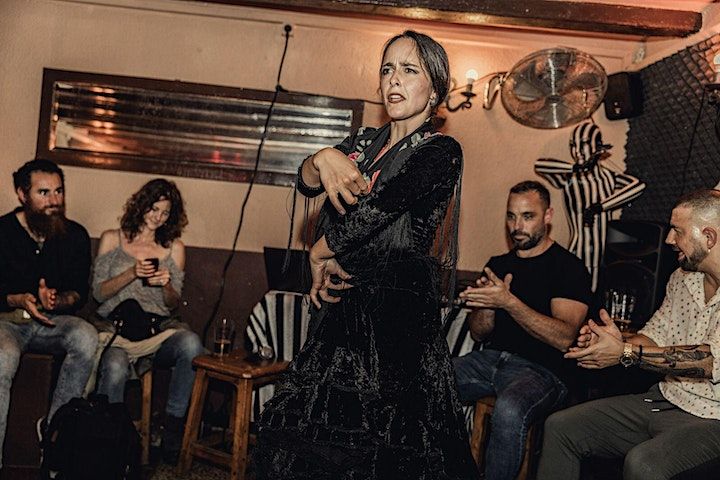 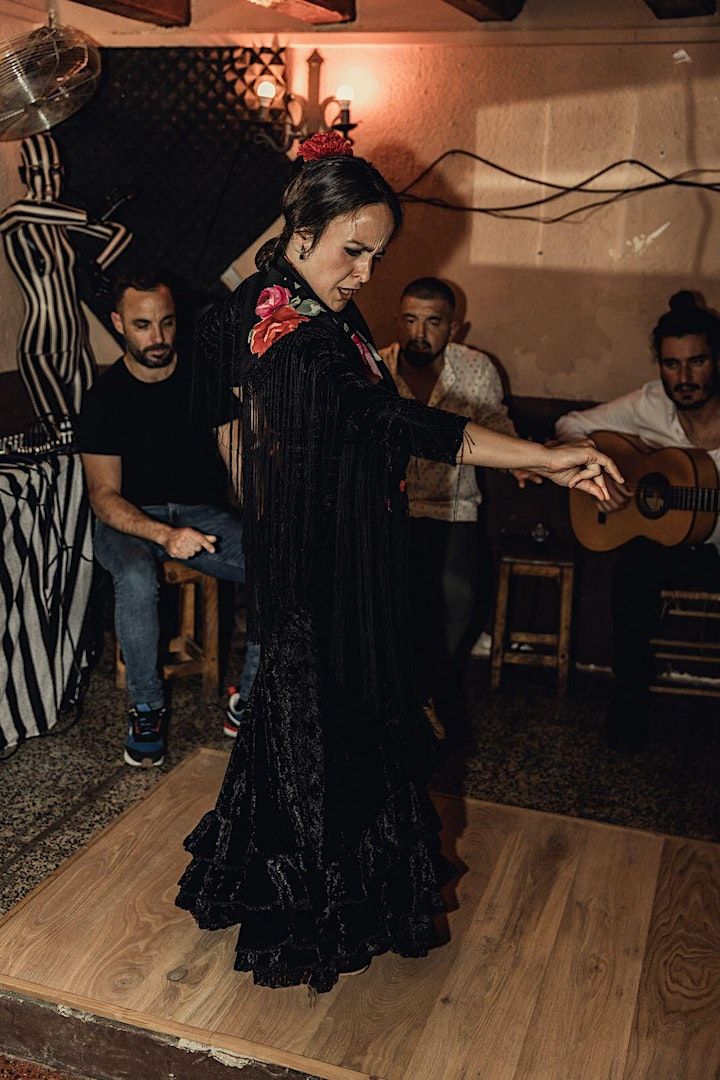 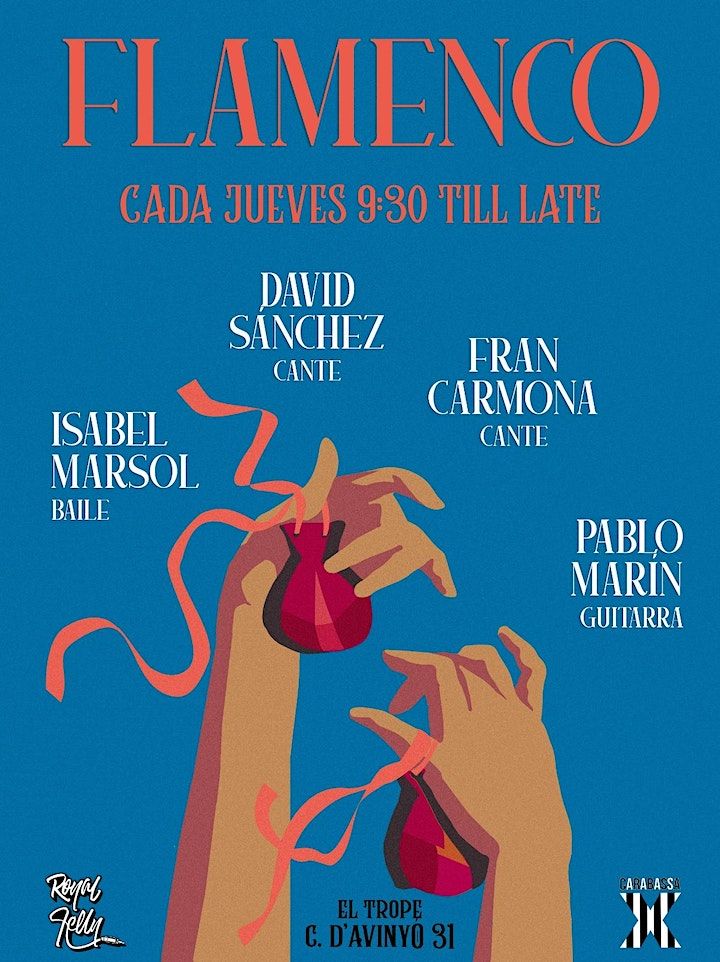 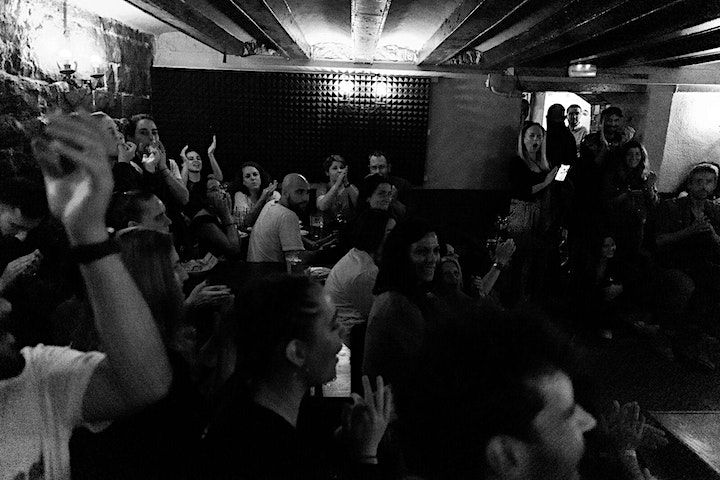 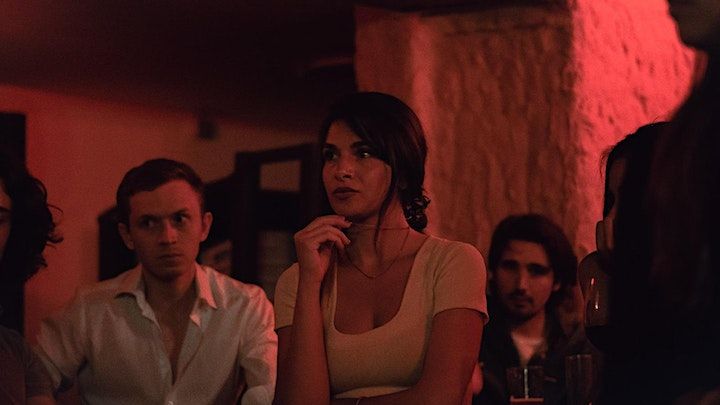 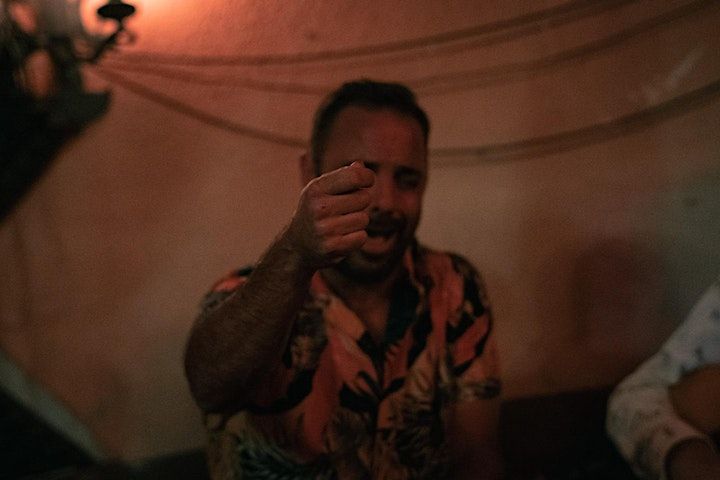 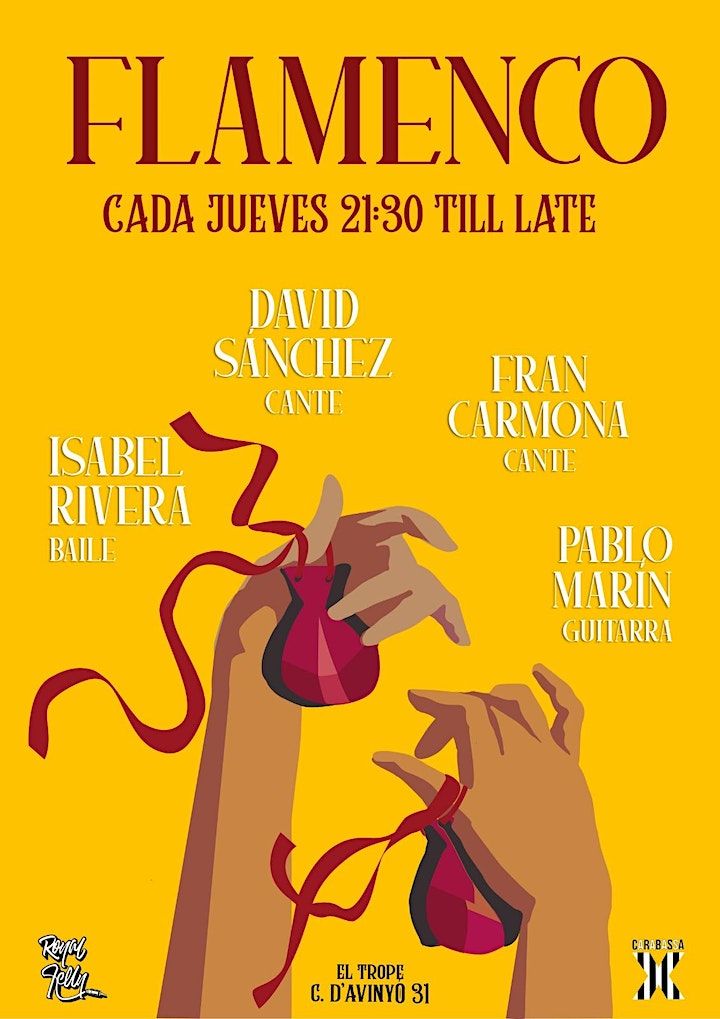 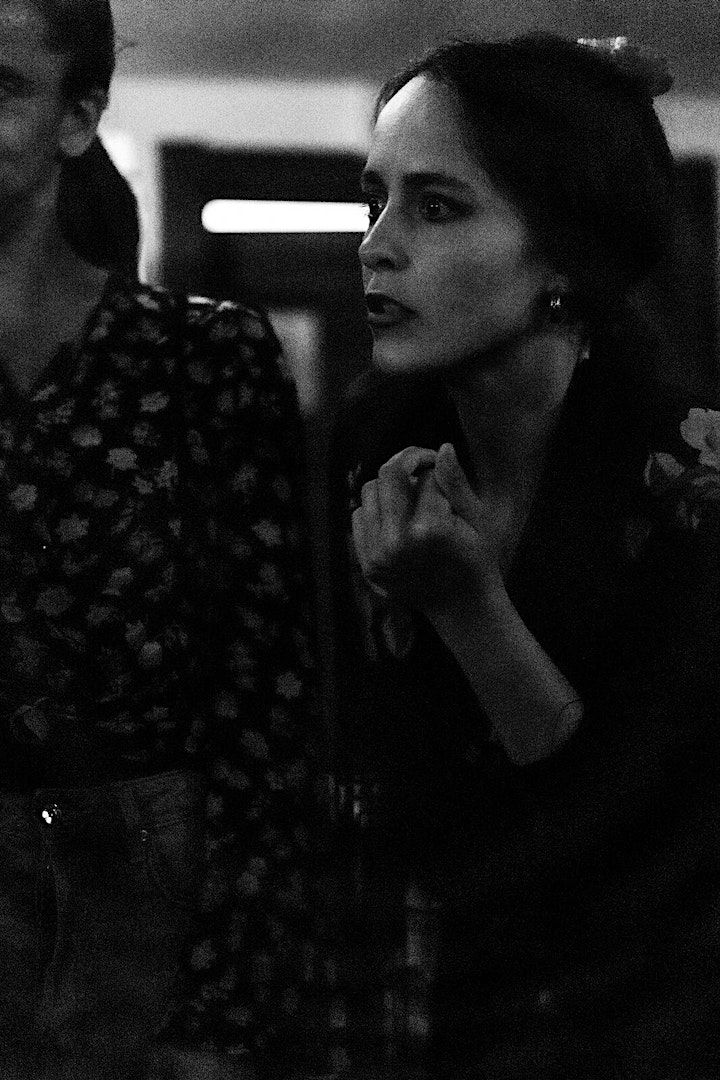 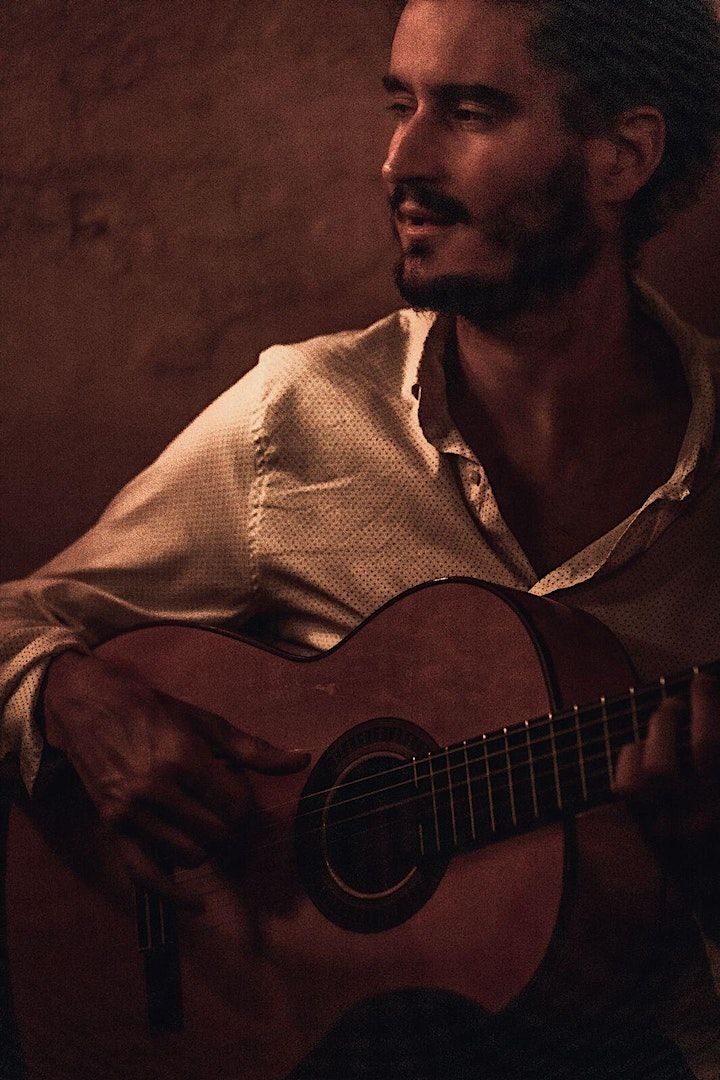 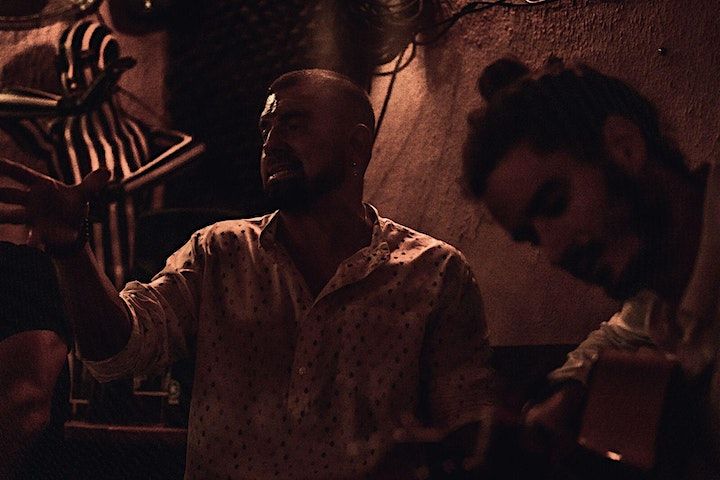 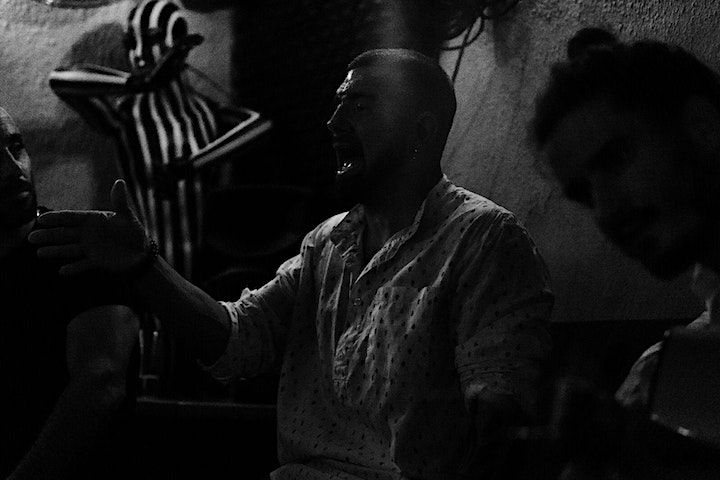 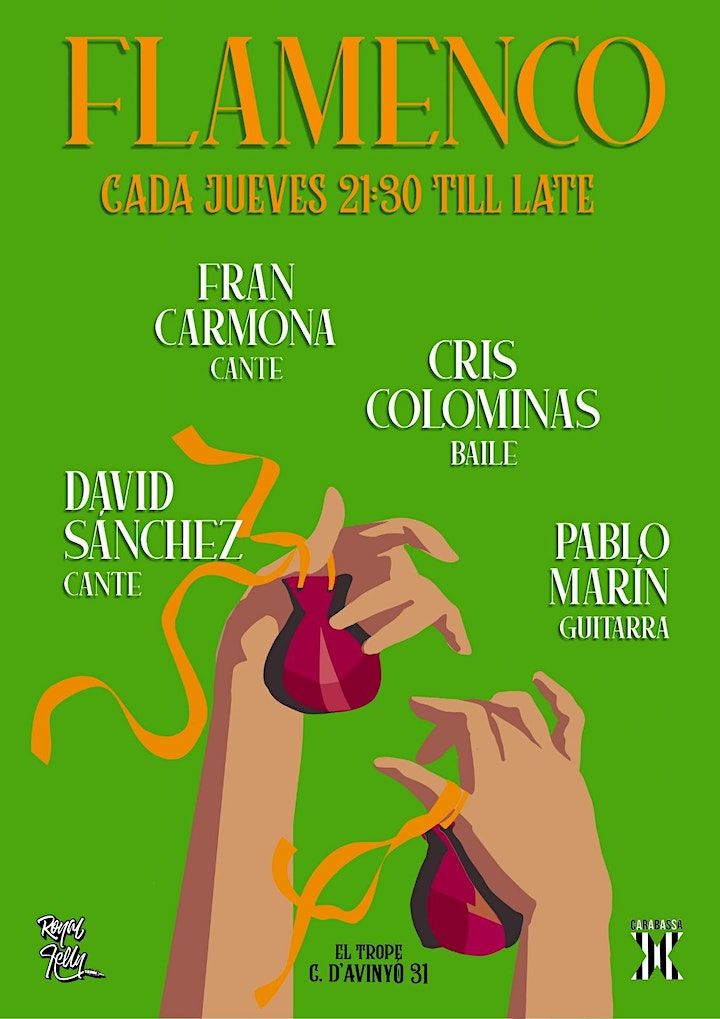