Fish House Live at 1 Hotel South Beach
About this Event 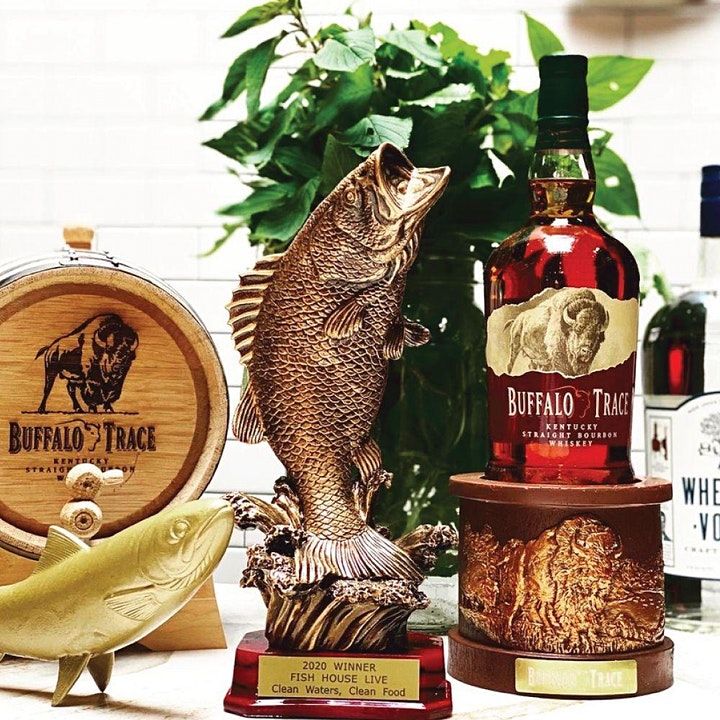 **20% of proceeds to benefit Support Surfside

Guests are invited to attend a nightly six-course dinner event that will feature two acclaimed chefs going head-to-head preparing dishes made with sustainable seafood, as well as two renowned bartenders serving up their version of the Fish House Punch (a spirited punch that which was first made popular in colonial America) and sommeliers who will be pairing wines from Spain’s most distinguished wine regions.

For the most up-to-date information guests can follow @FishHouse.Live or @Habitatat1Hotel. 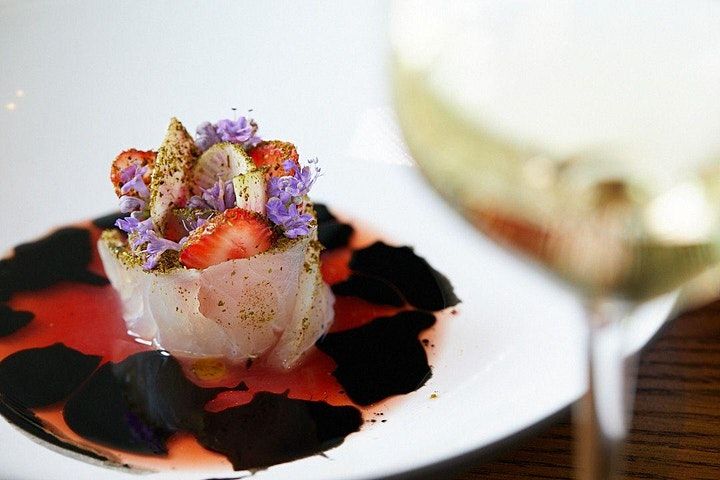 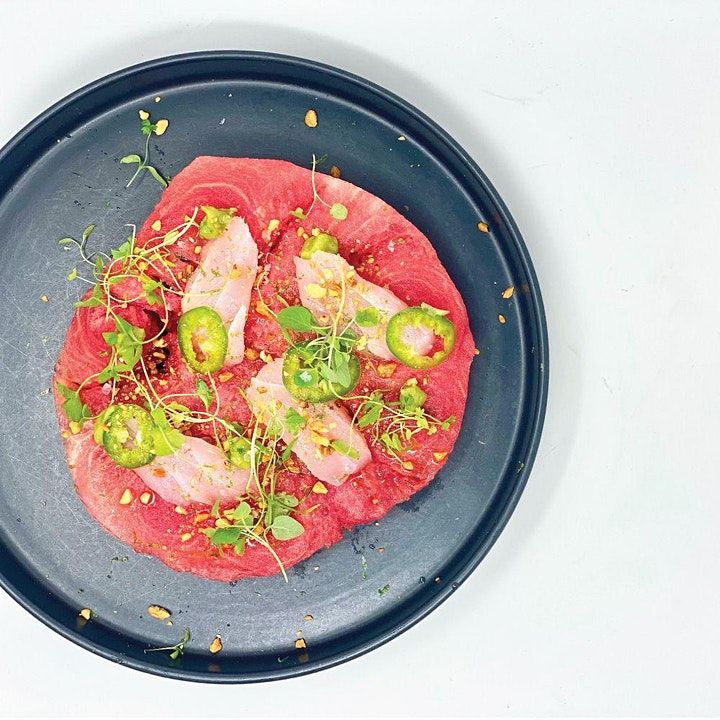 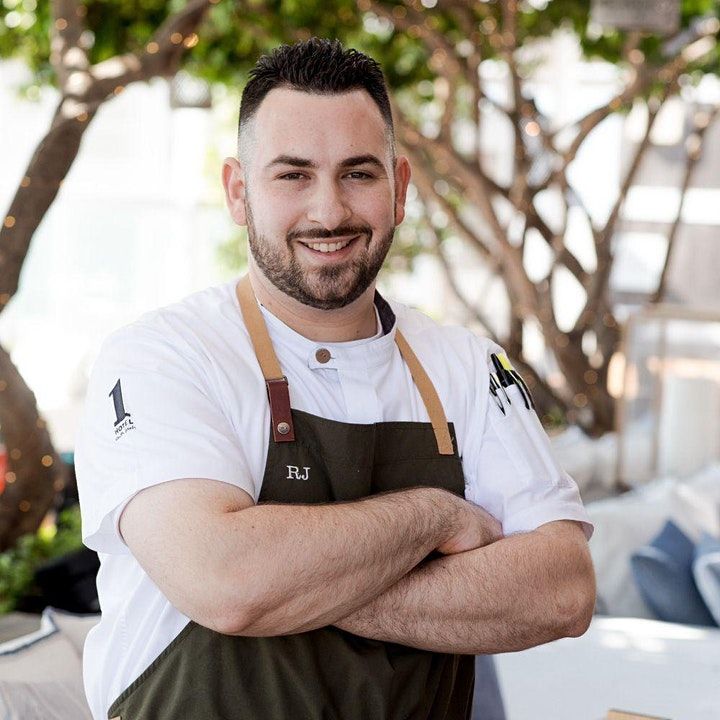 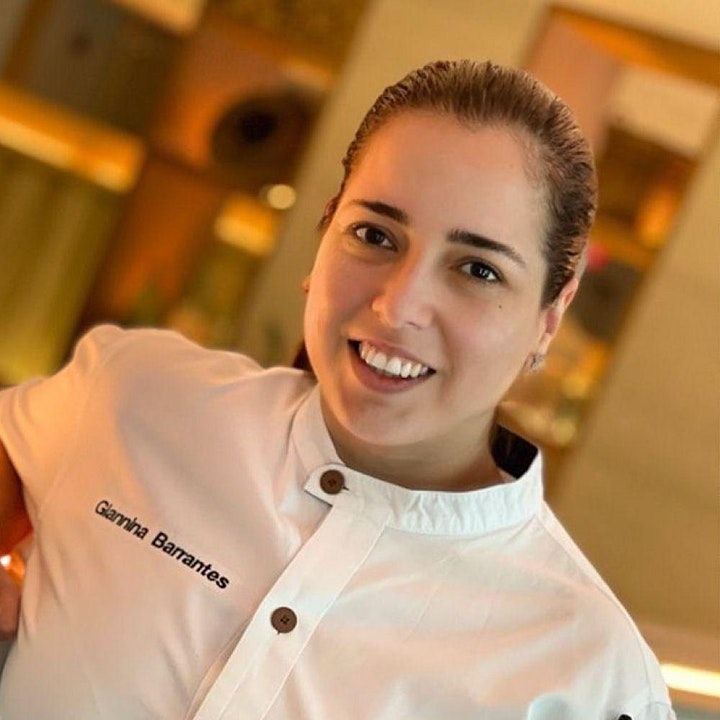 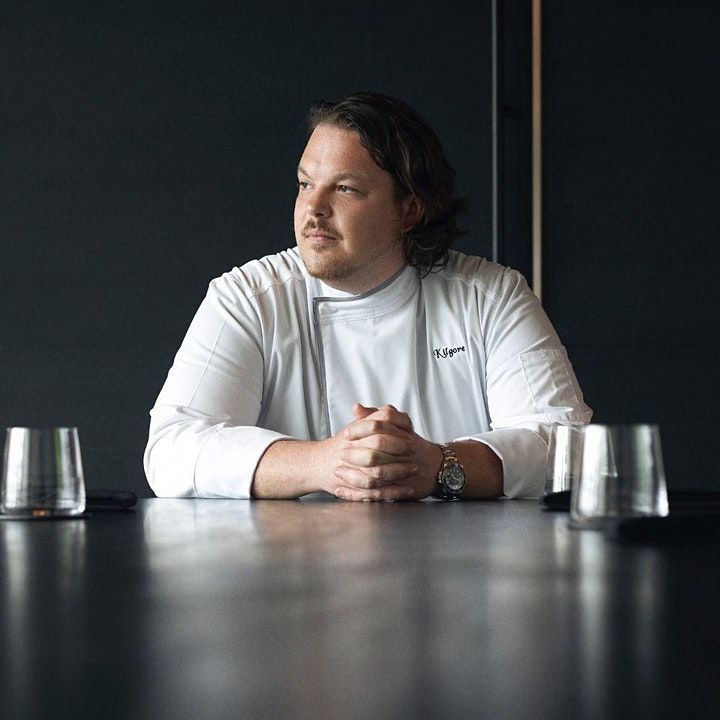 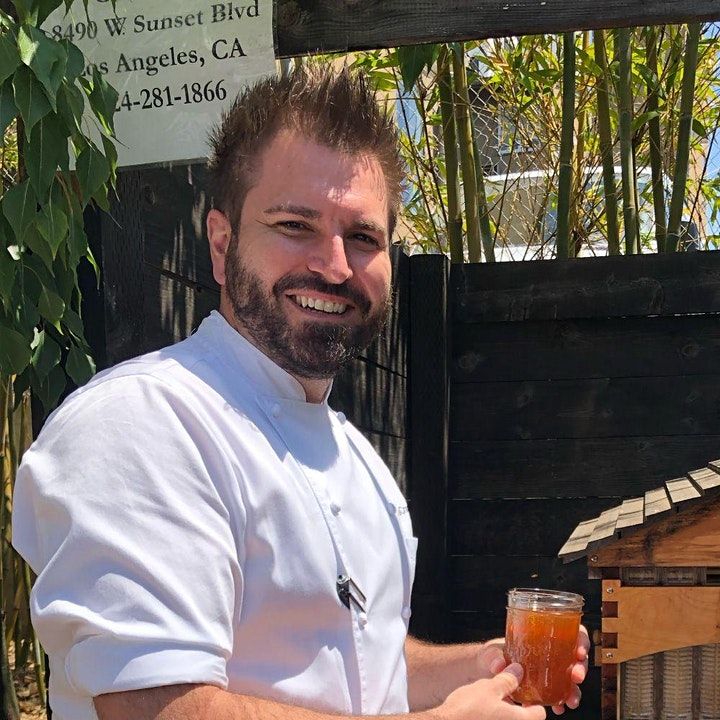 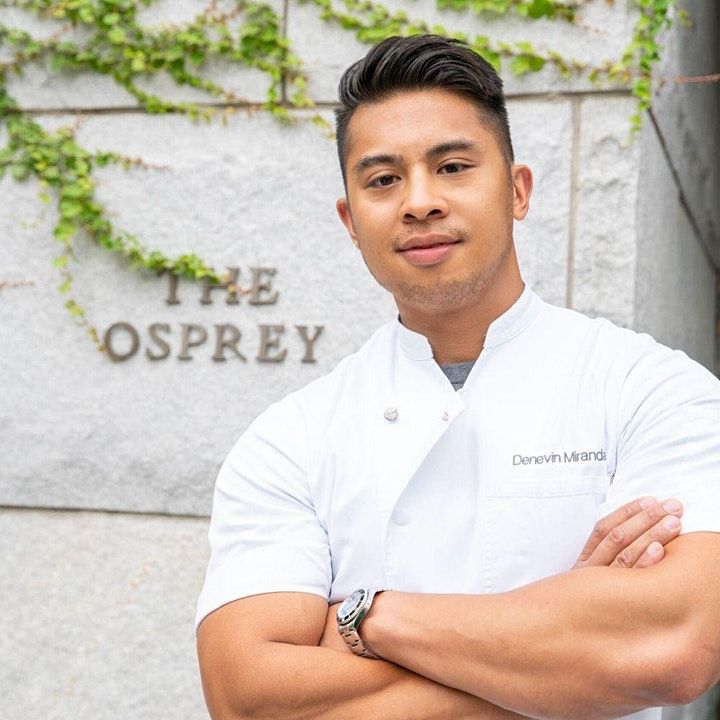 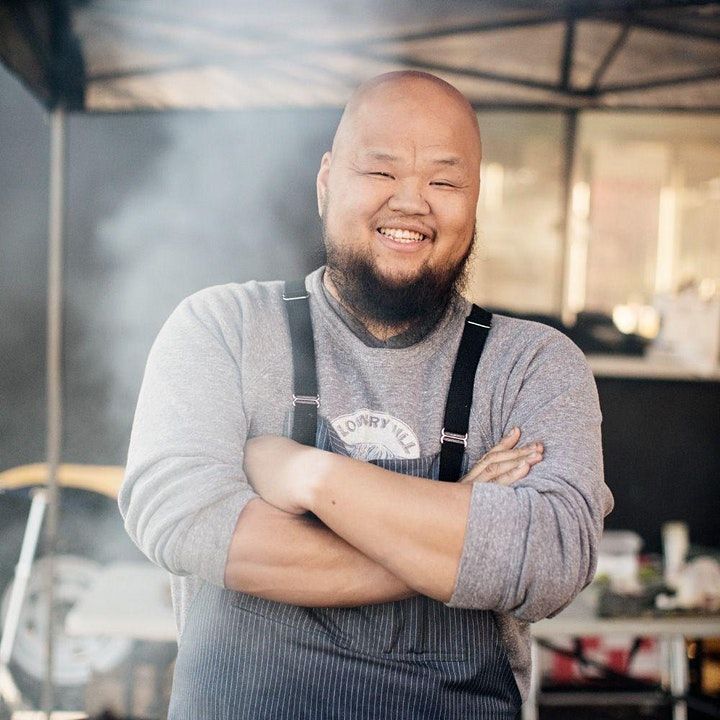 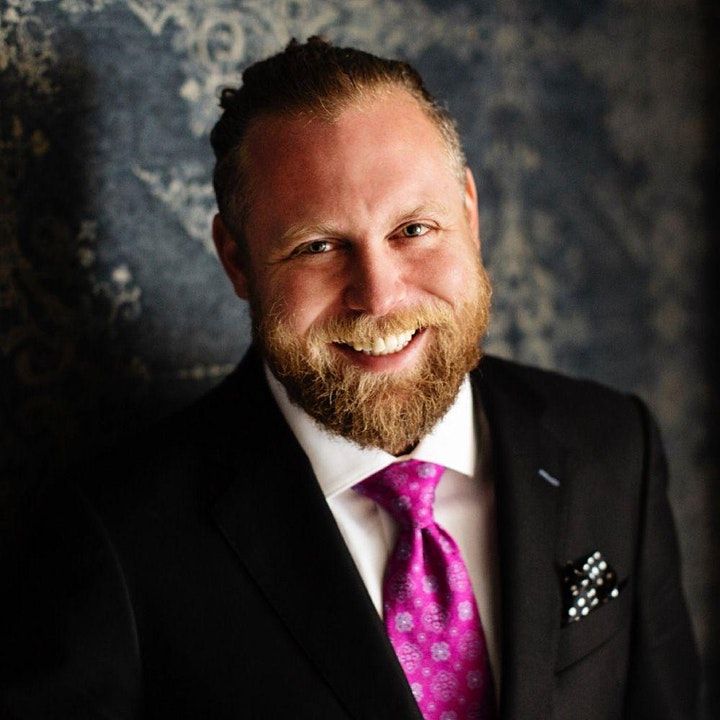 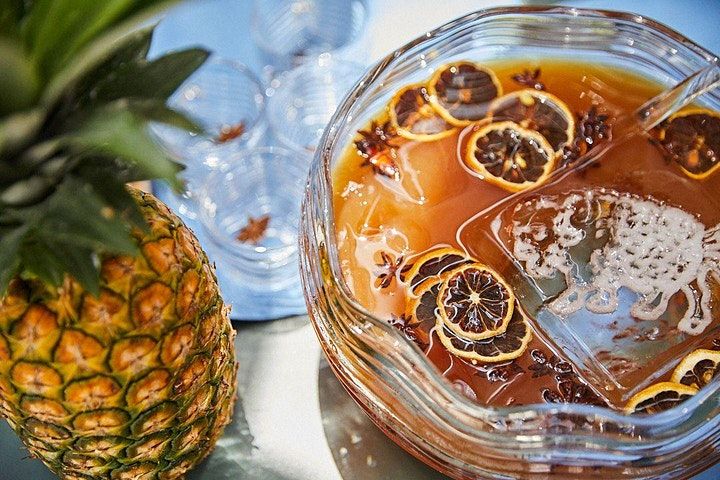 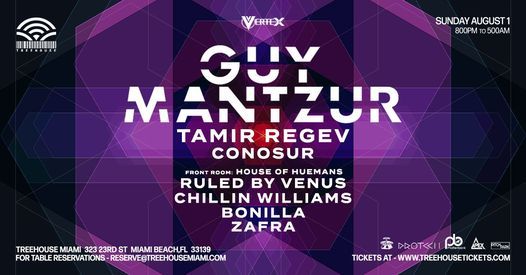 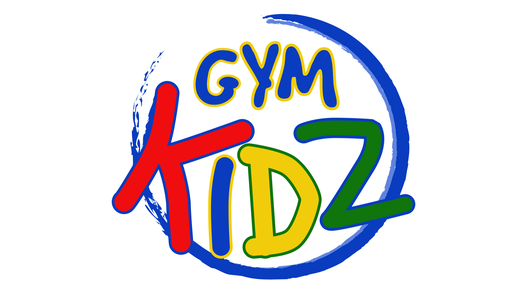 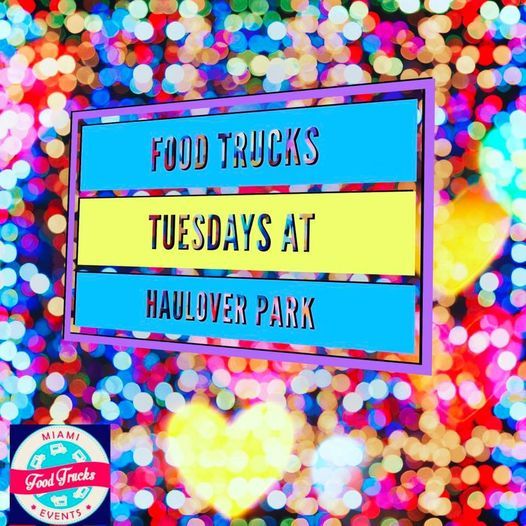 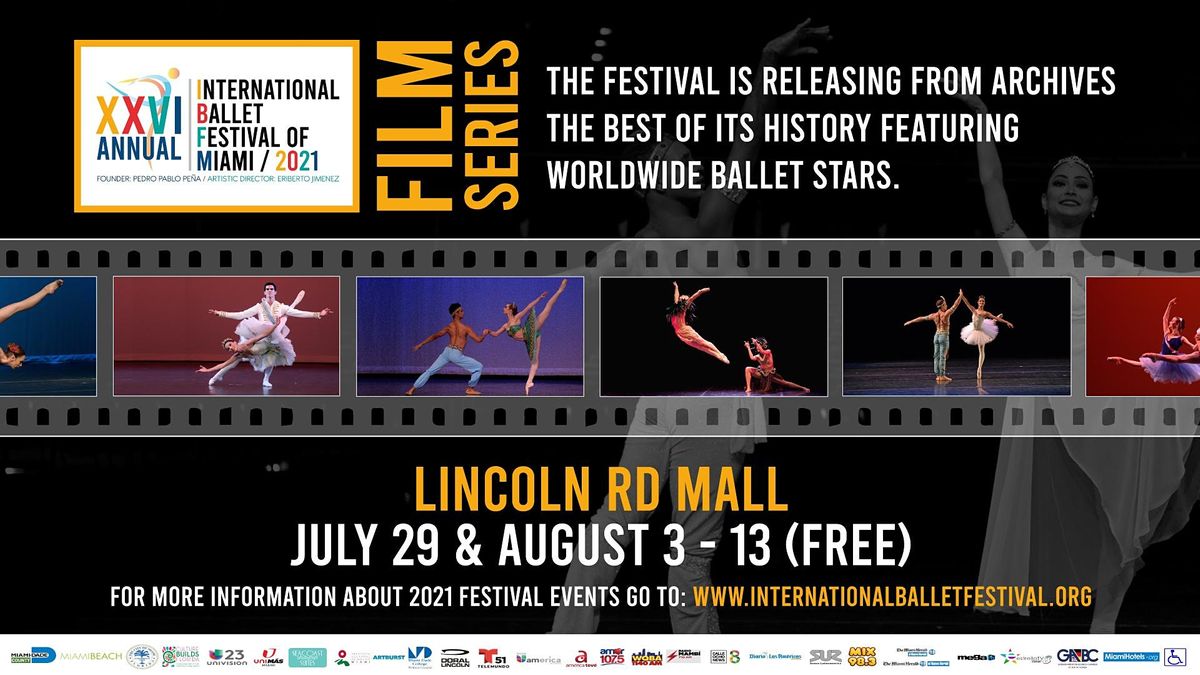 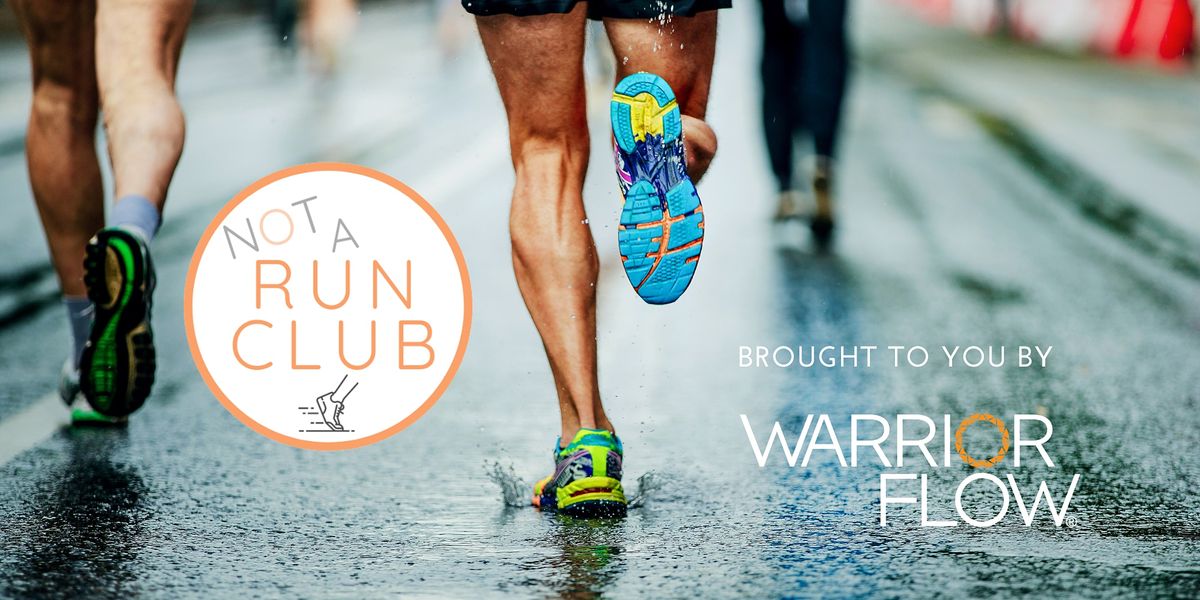 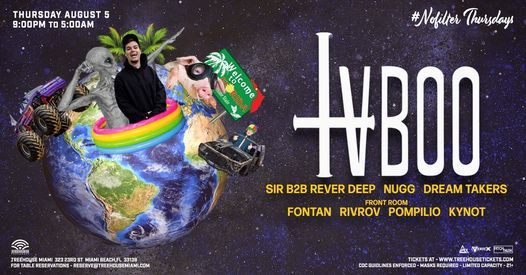 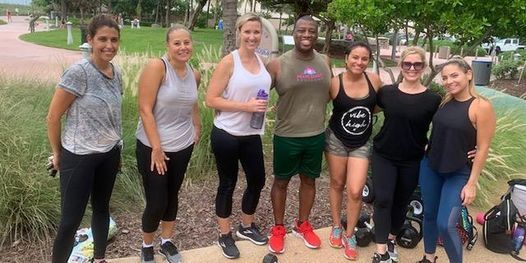 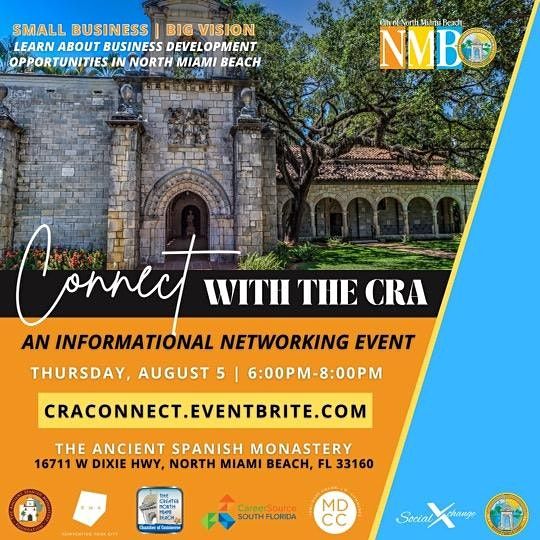