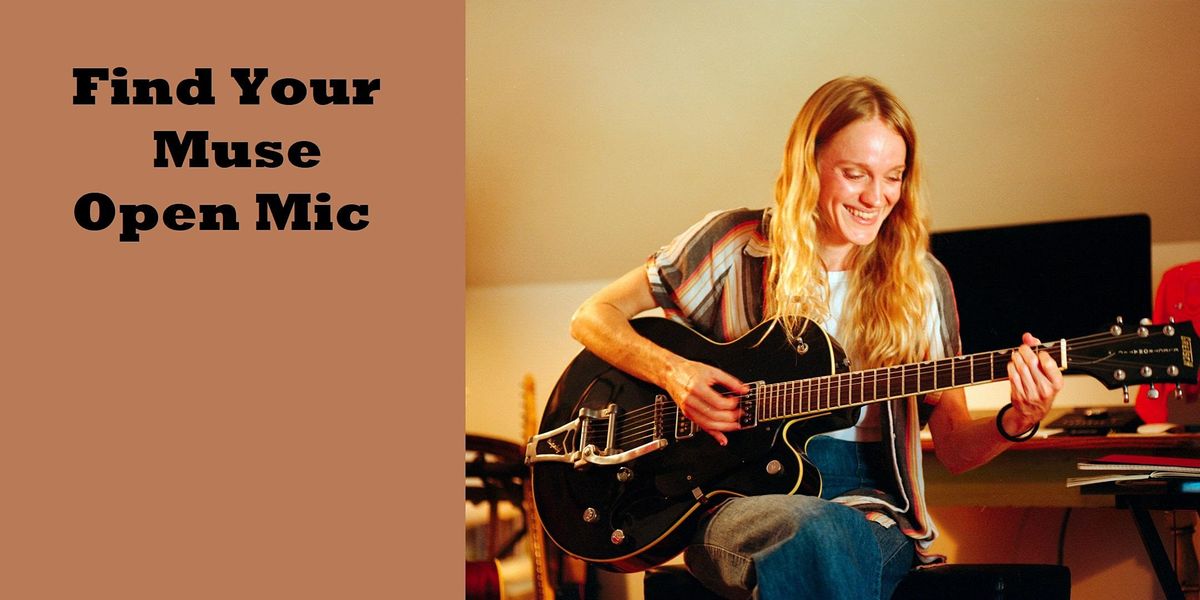 Hannah Delynn, a Florida native now based in Nashville, is a lover of language, stories and adventure. Before landing in Music City, Tennessee, she criss-crossed the globe working and living in majestic places such as New Zealand, British Columbia, and Australia, and later exploring the magical lands of Ireland, Scotland and Peru. Gathering words and stories all along the way, these experiences would ultimately transform themselves into thought-provoking songs that whirl and wind like a storm around the eye of love gained and lost, the scrupulous challenging of a childhood faith, spiritual and personal exploration, and an unfurling and newfound sense of self. With a voice at once clear and whimsical as a bell bird's and as soulful as the old grandfather oaks of her home, Hannah’s lyrics and melodies dance in and out of the mystical and mysterious like sunlight pirouetting through the trees. Her recently released “Naked Room Demos” is a nascent collection of songs as raw as the emotion interwoven within them. “Pedestal” resonates with the bittersweet reckoning of one’s role in losing love and the solace found in becoming better for the knowing. “Mind of God,” which began as a poem while out walking, is an insight into the deep love and appreciation Hannah has for the natural world while introducing mystical and animist ideas about the nature of creation. Furthermore, a song like “New Again” demonstrates the inquisitive, playful musings around notions like ours being a co-creational universe. “Let Go” works to express the impossible feeling of being in a liminal space - a lament of the old and an embrace of the new. Curiosity that seeks to find connections and a creative ethos that strives to let a song be what it needs and wants to be, has led to a self-discovering sound as unique, rich and winding as the ever-unfolding journey of life. 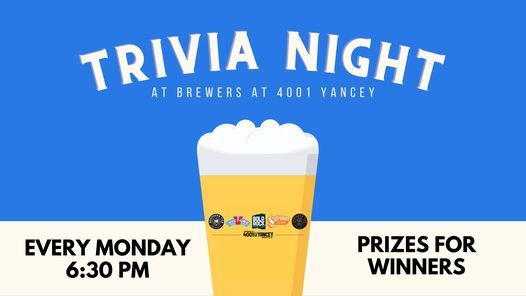 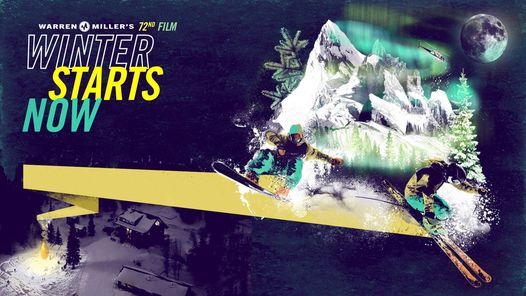 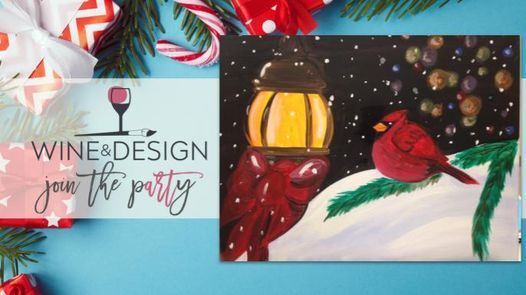 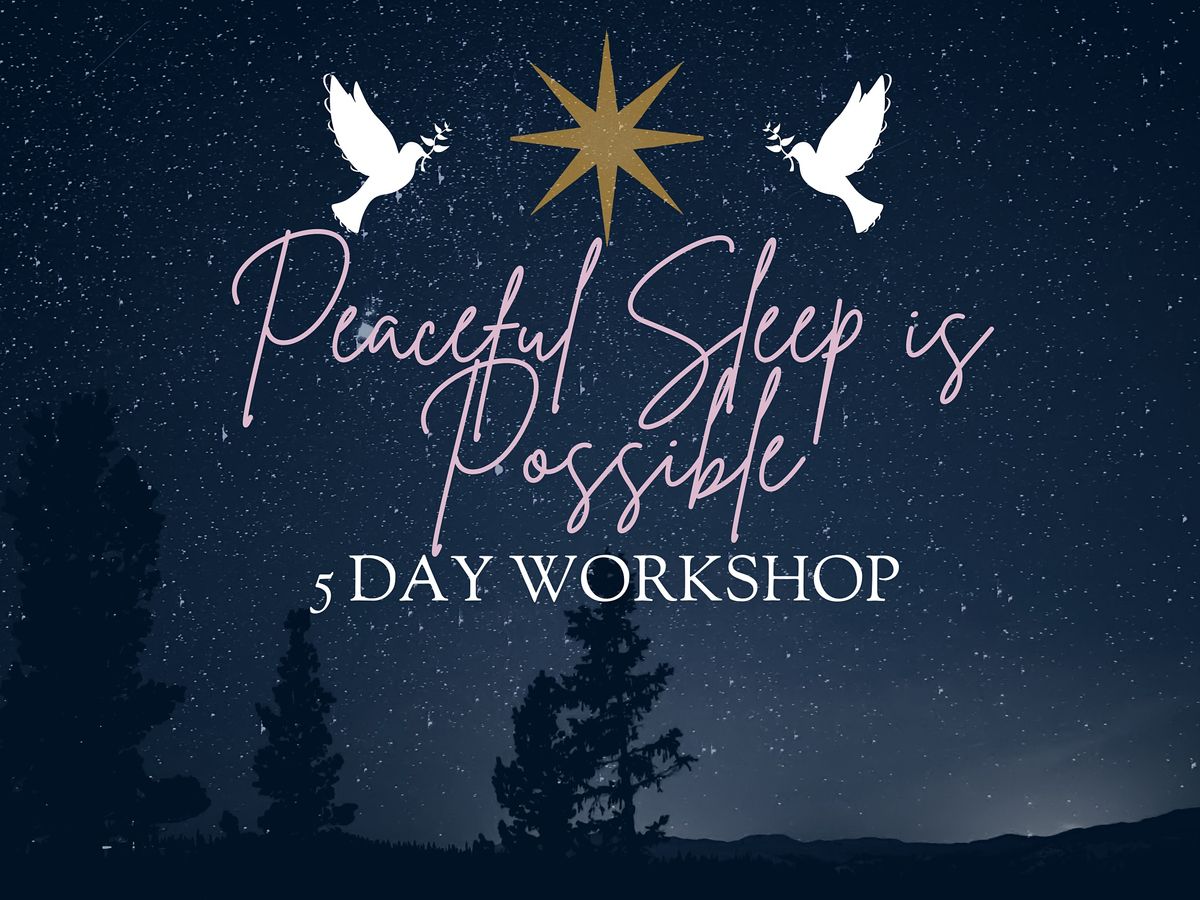 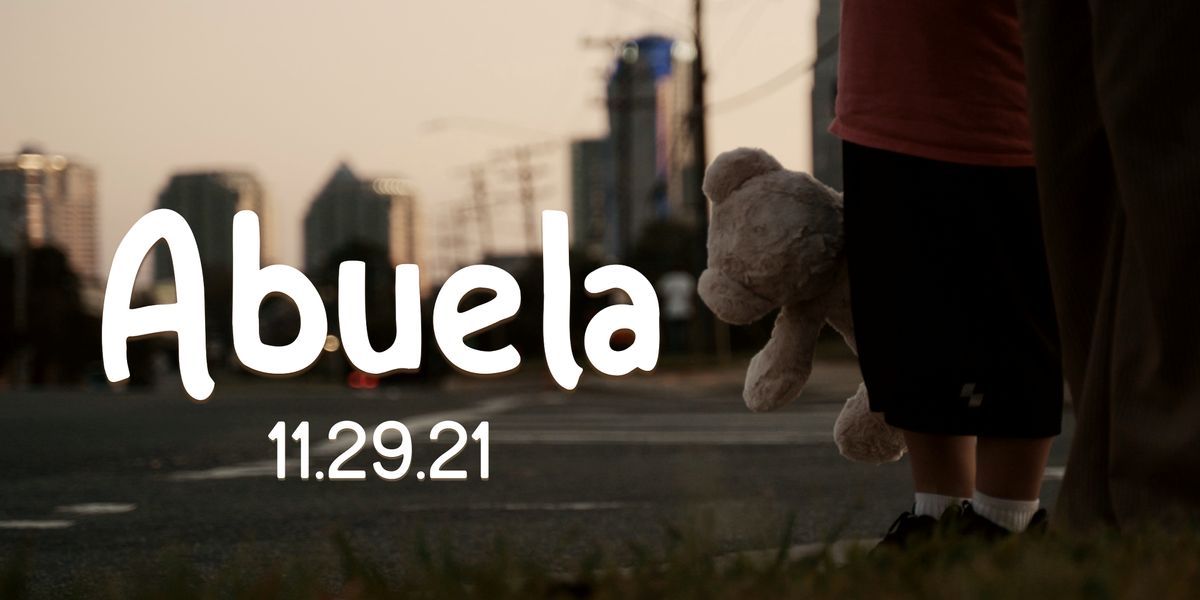 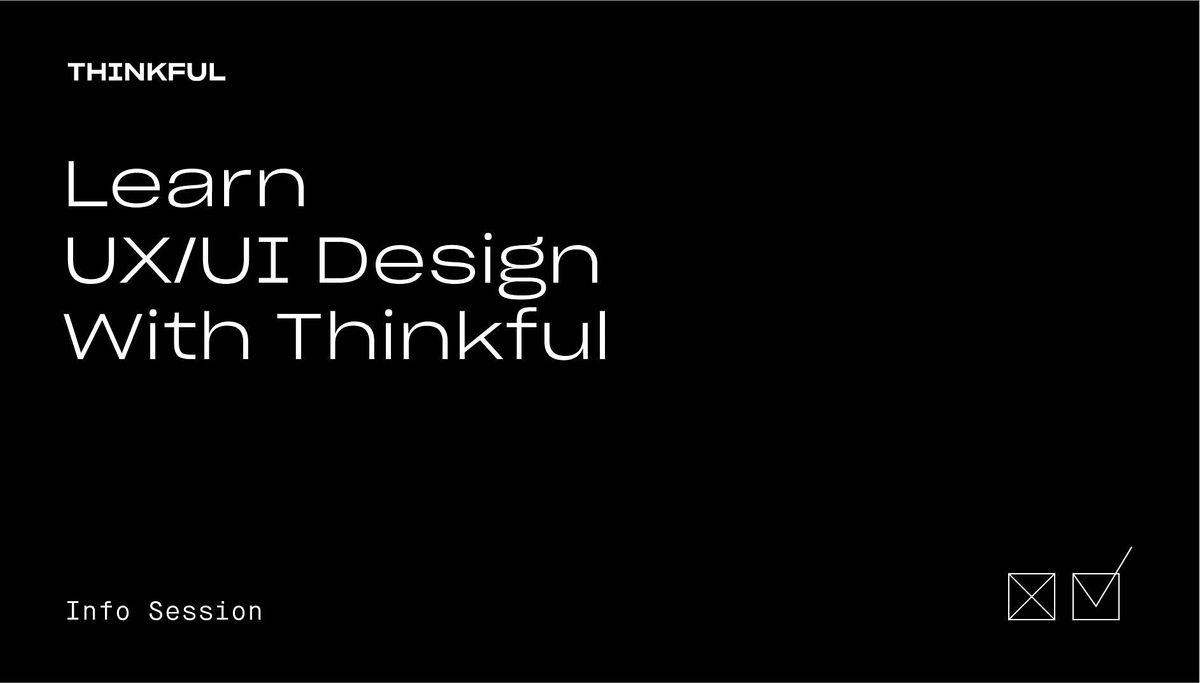 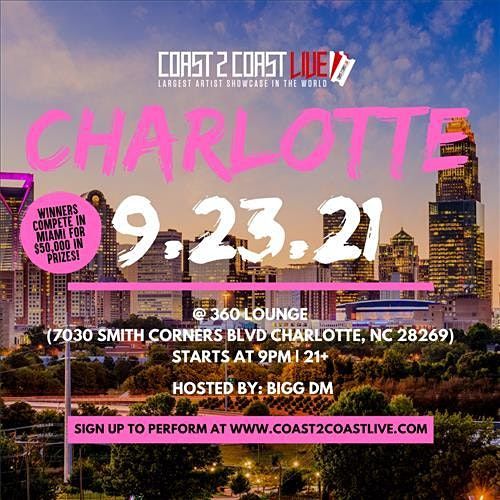 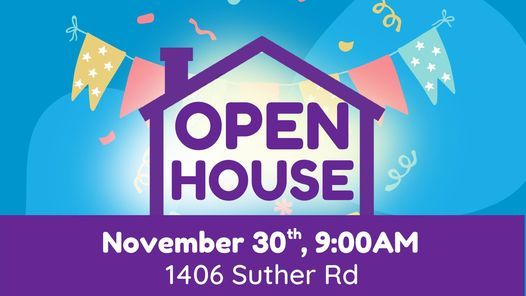 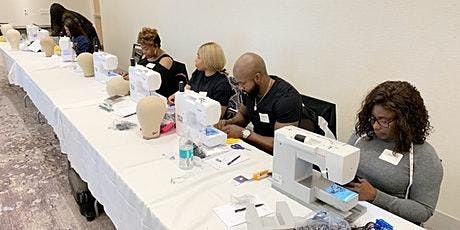 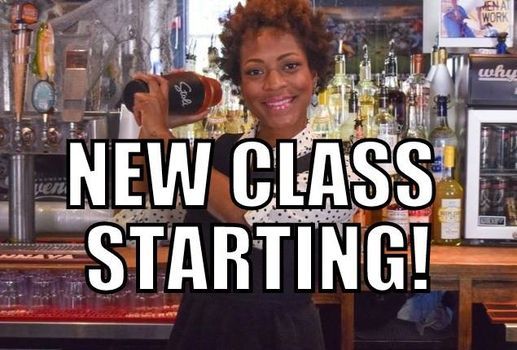