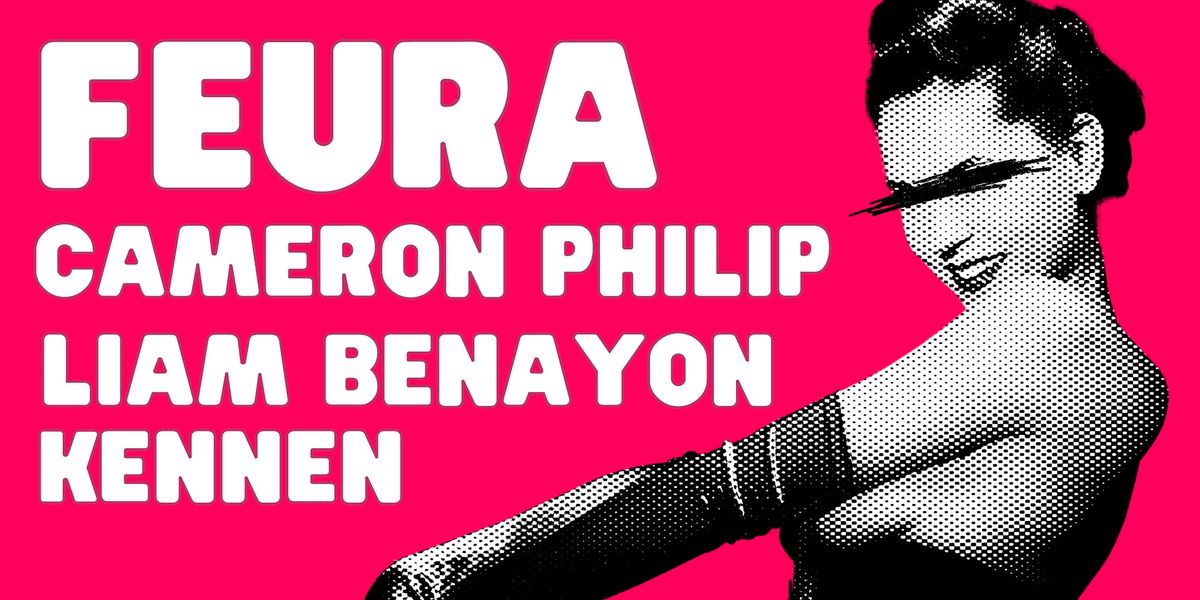 Join Feura w/ Cameron Philip, Liam Benayon & Kennen at The Supermarket on June 29th for an electrifying night of fresh queer pop music and dance. Know for their catchy hooks and uplifting beats, you won't want to miss these bright, up-and-coming artists!

Feura's music truly comes alive when listened to live. Know for their thrilling stage presence, shocking antics and energetic personality, Feura will have you on your feet all night! Feura uses drag to incorporate all of their favourite parts of theatre: acting, dancing, costuming and character creation, with their musical expression. By continuing to break down binaries in their artistic practice, Feura’s work can truly be described as queer in nature.

Cameron Philip is a 23 year-old hip-hop artist out of St. Catharines, Canada. He's known internationally for making english remixes of all types of k-pop songs. Cameron has a YouTube channel with over 550,000 subscribers where he makes a wide variety of content. He also won 2017 and 2018 hip-hop artist of the year at the Niagara Music Awards, along with song of the year at the 2019 NMAs for his song "Pretender". Cameron released his first full-length album, Feelings and Failures, last February. It's an album that tells the story of love and heartbreak. He released his second studio album, The Adventure, last November. The Adventure stands as an exploration of his steadily declining mental health, along with his feelings on love, life and everything in between.

When Kennen was 12, he wanted to become an Architect. In a way, it panned out: he’d become the architect of his own world–one of sound and visuals that combines the charms of the DIY, retro, and bedroom-made, with the addictive gloss of the modern. It seemed like those years flew by, as the boy playing with Garageband loops on his elementary school computer soon eventually became a full-fledged Toronto-based music producer, with many production and writing credits under his belt. But in 2020, he decided to step in front of the mic, because he felt that there were certain stories that only he could deliver, from his own perspective as a queer Asian-American. It paid off, as the zeitgeist-capturing “Timothée Chalamet” was his first song that reached more than a million plays on Spotify. This achievement was accomplished again with quintessential-indie pop “1 2 365 4 Me”.

Initially falling in love with music behind the scenes as a producer and songwriter, Liam Benayon finds his voice as a glittery, yet brash pop artist. The pairing of his synth-driven dance productions, electronic vocal performances, and background in pure pop lyricism, offer an eclectic sonic experience. New to live performing, but not so new to entertaining, Liam is a natural-born captivator, harnessing the full range of his music and personality on stage. 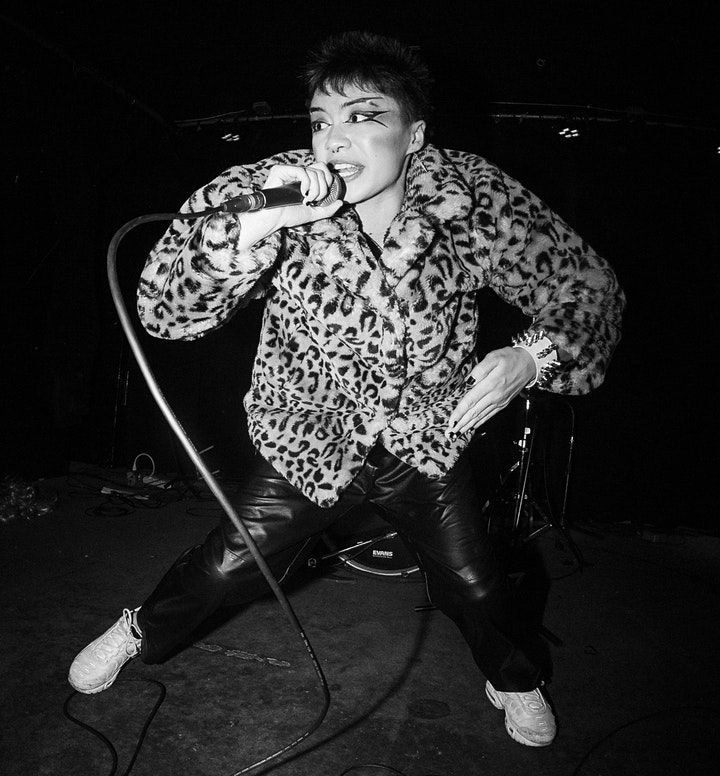