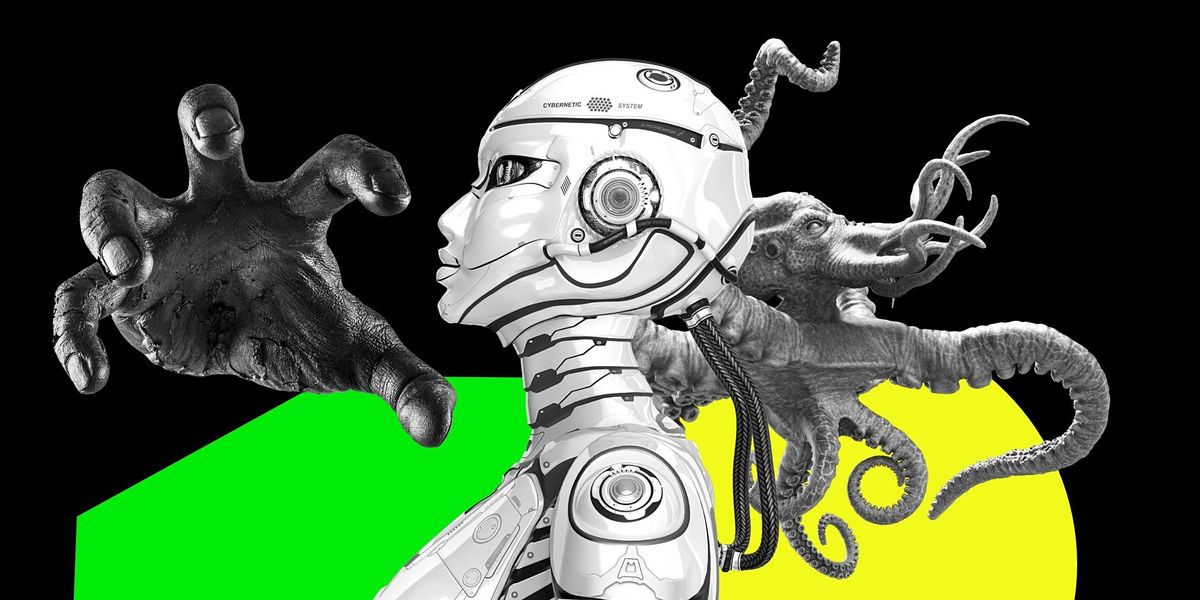 BRINGING FILMMAKERS AND FANS TOGETHER SINCE 1990! The legendary festival relaunches in 2022 with a new look & new programme
About this Event

This unmissable celebration of horror, science fiction & fantasy cinema has attracted some of the biggest names in the industry since 1990.

Meet the guests! Already confirmed for 2022:

Jeremy Dyson an English author, musician and screenwriter who, along with Mark Gatiss, Steve Pemberton and Reece Shearsmith, is one of the League of Gentlemen. He also created and co-wrote the West End show Ghost Stories and its film adaptation.

David McGillivray describes himself as a 'general factotum of the entertainment business': actor, producer, playwright, screenwriter and critic. He first met Norman J. Warren in 1967, when Warren was editing his first feature, Her Private Hell. Subsequently McG wrote two screenplays for Warren, Satan’s Slave (1976) and Terror (1978). Once described as the ‘Truffaut of smut’, he's worked with other genre names including Pete Walker and Ray Selfe. Books include his seminal history of British sex films, ‘Doing Rude Things’.

Please note: all guests are subject to professional commitments and may cancel at short notice. Guests may charge for autographs. 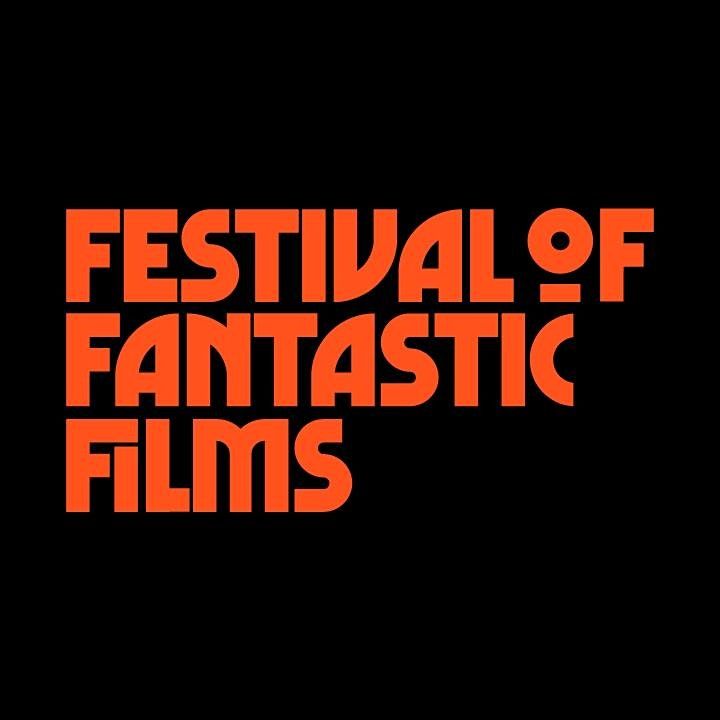