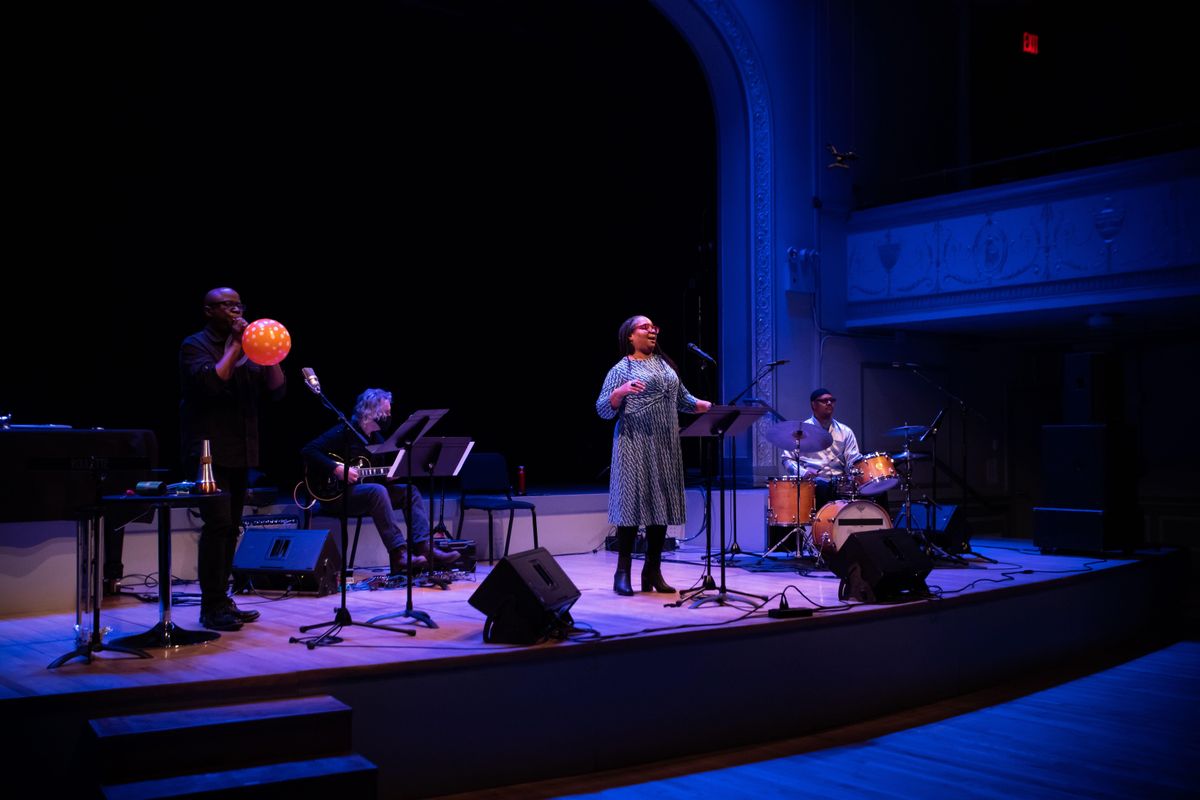 Advertisement
8:30pm / in person and livestream
About this Event

You can watch the livestream here:

The idea of developing an avant-garde ‘dance’ group has been a vision for sound artist Fay Victor’s for some time. Victor started SoundNoise with drummer/percussionist Reggie Nicholson and soprano saxophonist Sam Newsome in 2015 as an open exploration that hit hard their first time out. As SoundNoise developed, Victor thought about how best to pursue improvisation at the core while keeping a pulse in the music that was organic and alive. With the addition of guitarist Joe Morris, what you have is SoundNoiseFUNK, a free improvisational unit of master musicians with a penchant for exploring sonic terrain while keeping the groove going.

SoundNoiseFUNK released Wet Robots to great critical acclaim in 2018, with 4.5 stars in DownBeat Magazine, reviews in PopMatters, JazzTimes and taking 4th place for Best Vocal Album of 2018 in the NPR Jazz Critics Poll. SoundNoise & SoundNoiseFUNK has performed at Roulette, the Vision Festival, The Earshot Jazz Festival, Capital Bop (Wash. DC), New Revolution Arts, The Harlem Jazz Series, the InGarden Series and the WinterJazzFest in 2018. In October 2020, in the midst of a global pandemic, SoundNoiseFUNK released their sophomore release We’ve Had Enough! (ESP-Disk), a live date from late 2019, adding composed pieces to the SoundNoiseFUNK mix. Nate Chinen has this to say about What’s Gone Wrong, one of the new compositions on We’ve Had Enough! that was part of Chinen’s Take Five blog for WBGO Jazz:

“In her working ensemble SoundNoiseFUNK, she engages fully with an outright all-star team: soprano saxophonist Sam Newsome, guitarist Joe Morris and drummer Reggie Nicholson. Their second album, just out on ESP-Disk is plainly titled We’ve Had Enough. “What’s Gone Wrong” is an impassioned lament that finds Victor repeating its title phrase, along with a secondary clause (“…with the world?”). There is despair in her rhetorical question, which doesn’t seem to expect an answer — but there’s also clear determination in the way Victor and her improvising partners work through their development. Without putting words in their mouth, I’d suggest that their cohesive oneness is one answer to another open question: what’s going right?"

This tour/performance/show/event is made possible with the support of Jazz Road, a national initiative of  South Arts, which is funded by the Doris Duke Charitable Foundation with additional support from The  Andrew W. Mellon Foundation. 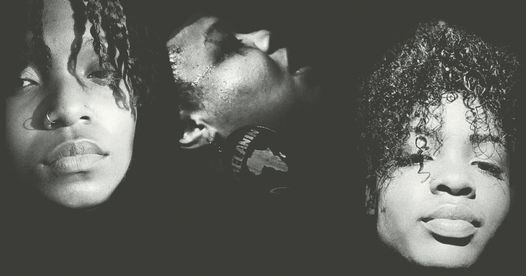 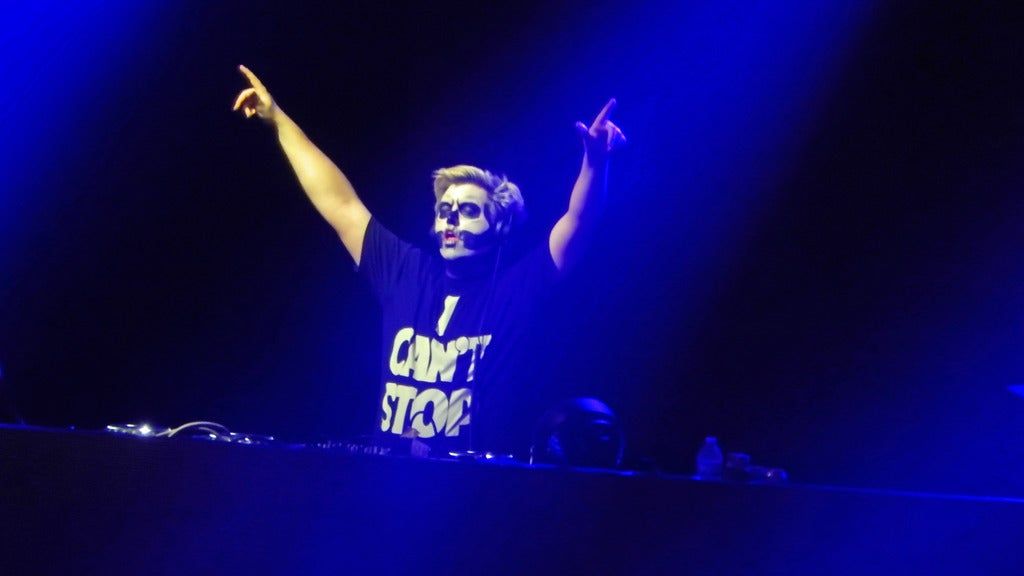 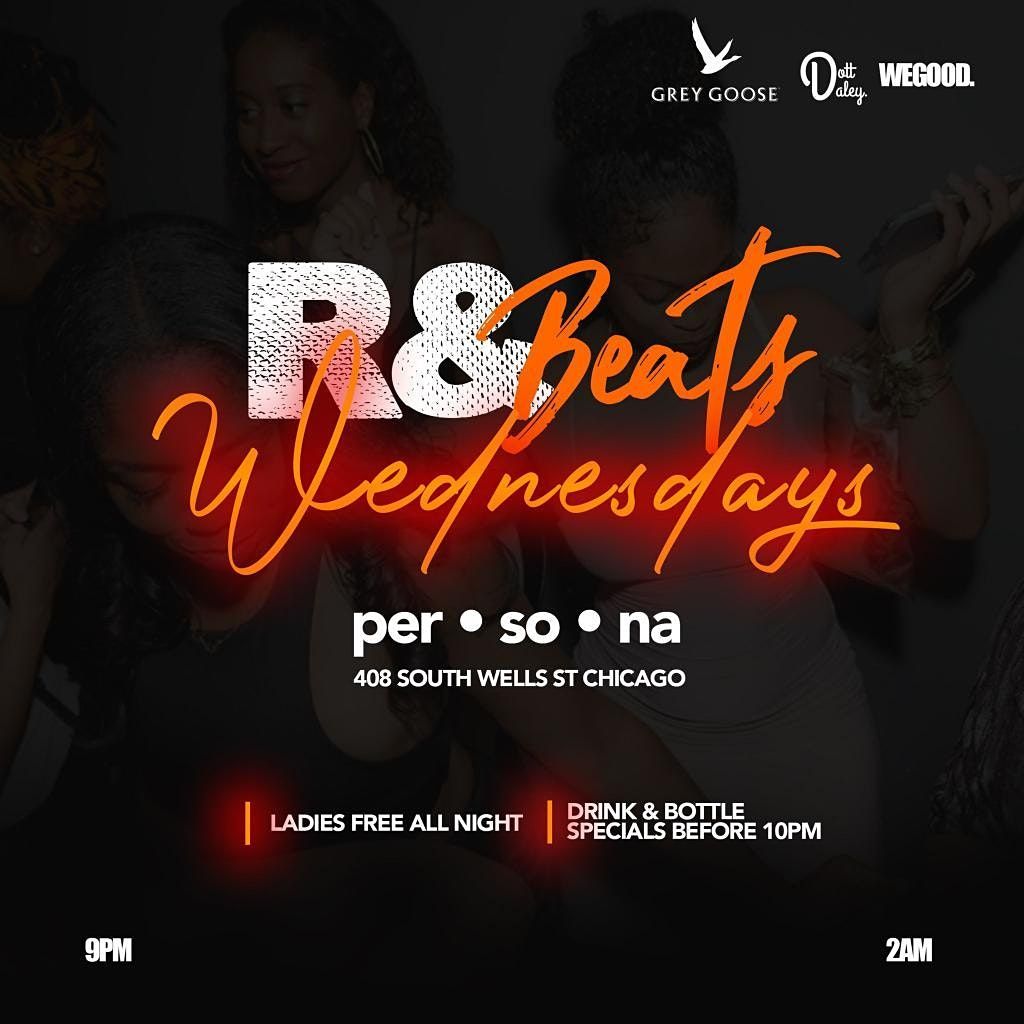 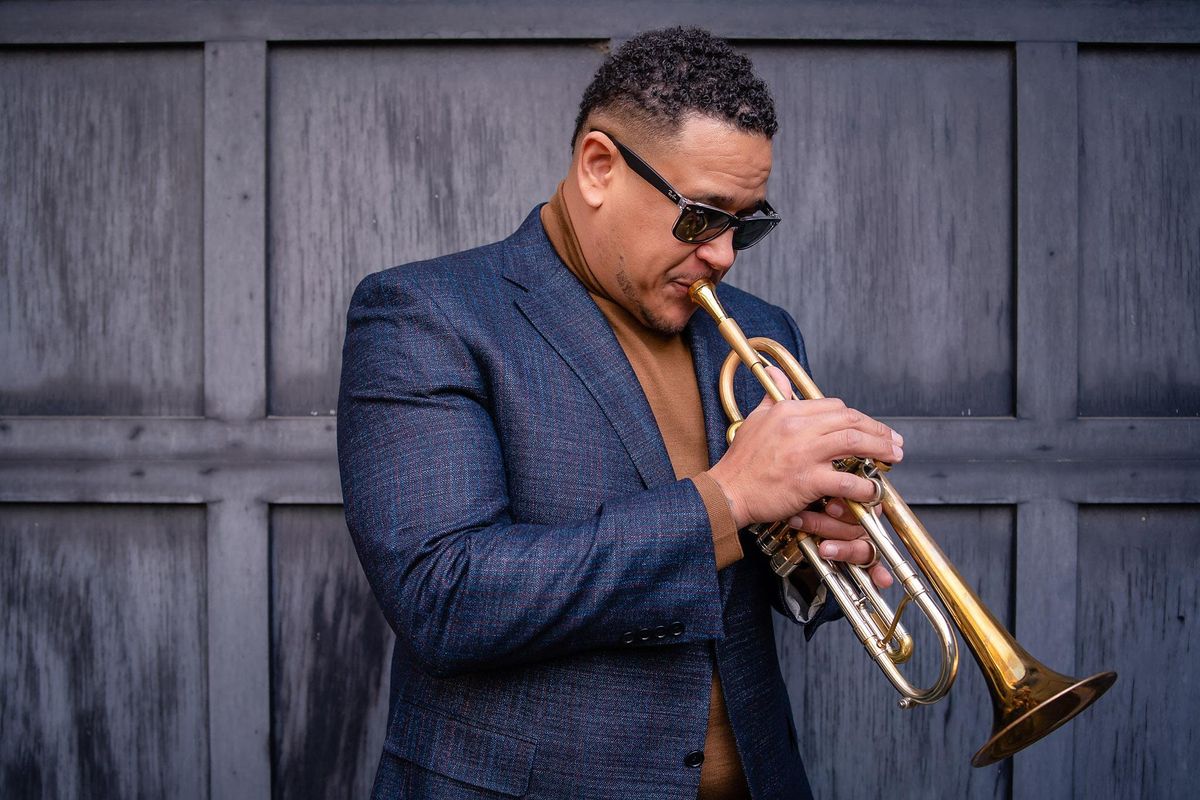 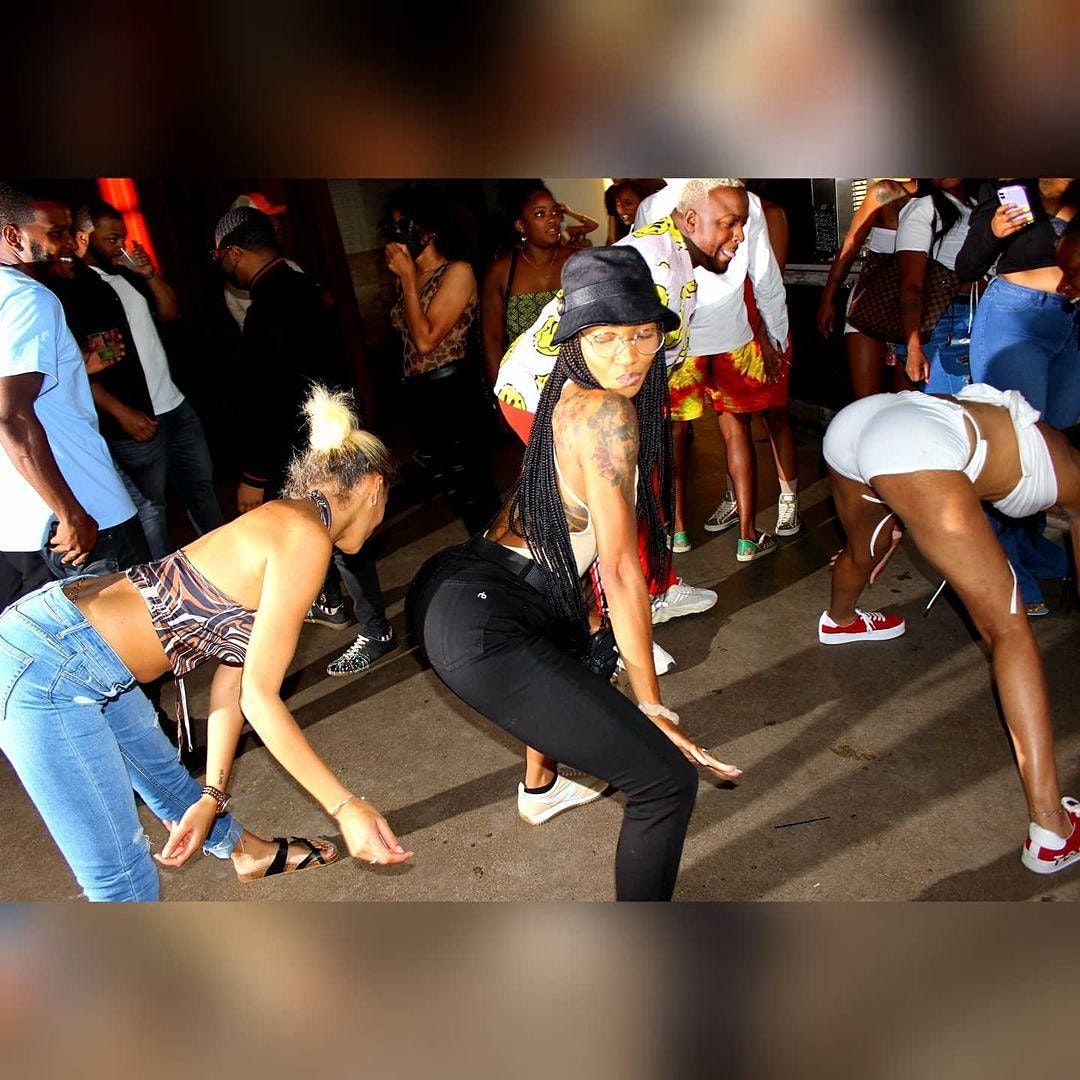 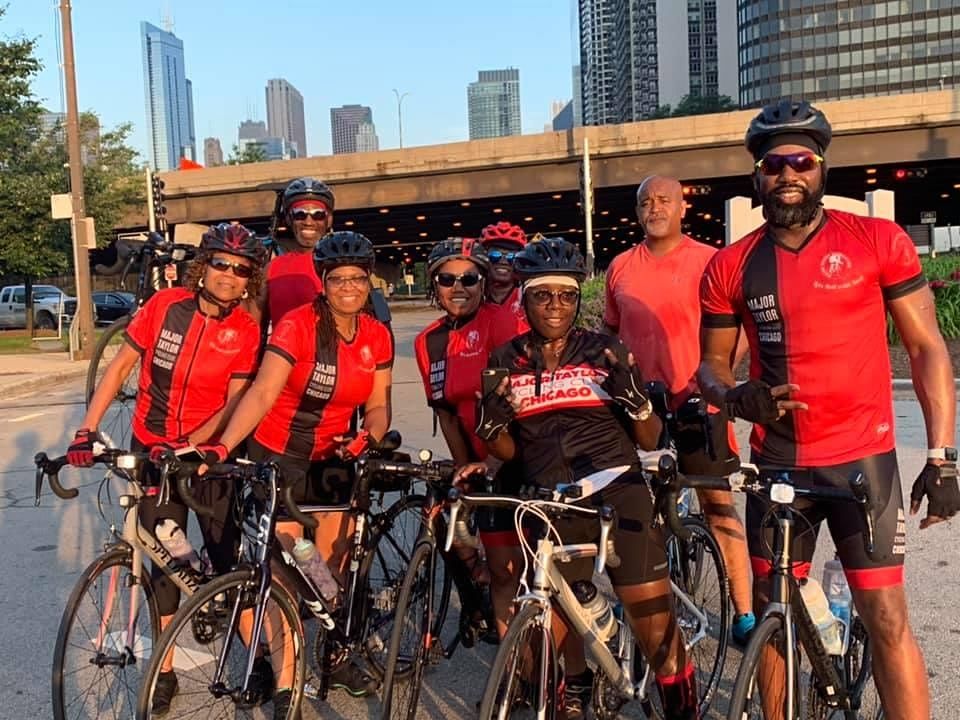 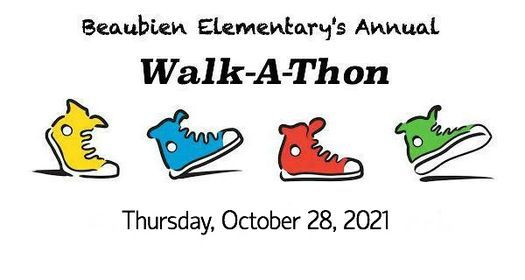 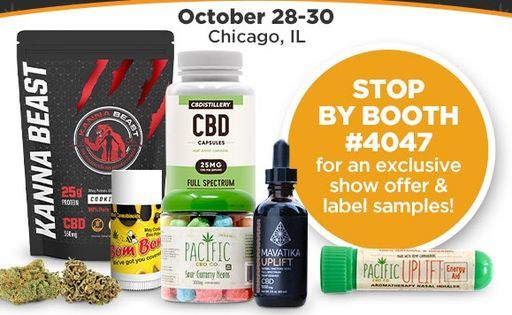 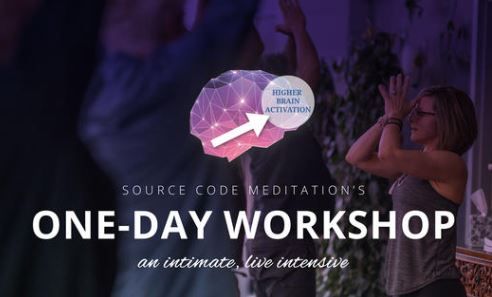 Thu Oct 28 2021 at 08:30 am IGNITE YOUR FUTURE: Automation and Workforce Solutions for Manufacturers