Exploring the Upper West Side, from 116th to 103rd Streets 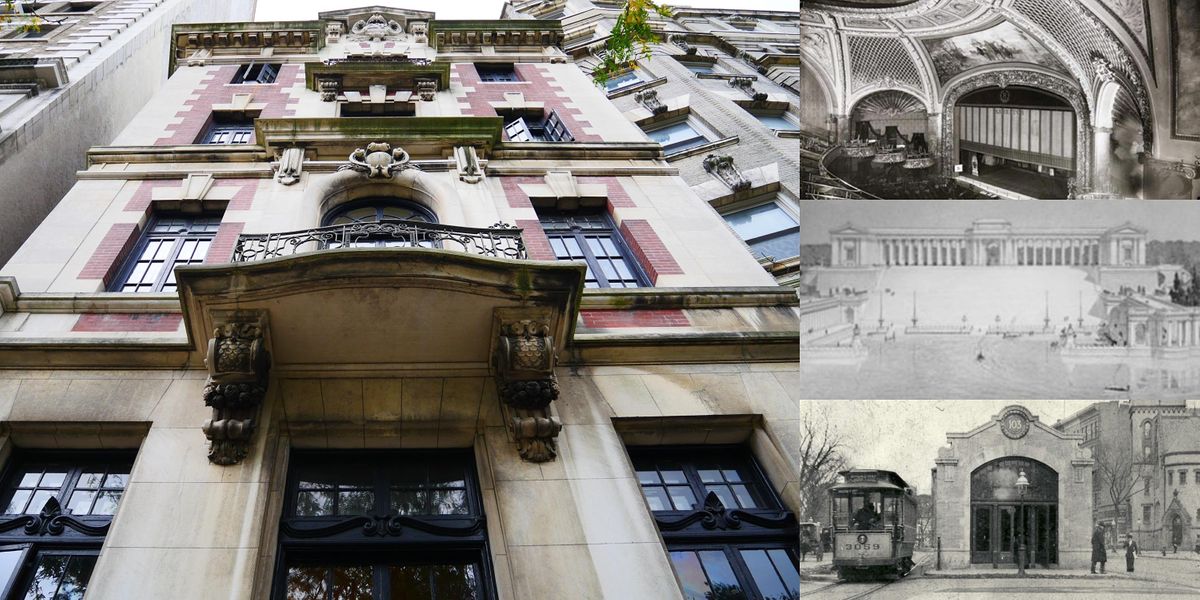 Thanks in part to one of the most famous streets in the world — and the first subway line in New York City running right underneath it — the Upper West Side transformed from a rural landscape to one of the city's most desirable neighborhoods seemingly overnight. But how exactly did the neighborhood change with the building of Broadway, and what relics of its storied past still exist? This is the story of one of New York's most storied neighborhoods, and the drama and scandals it had along the way.

Join New York Adventure Club as we explore the secrets of the Upper West Side, one of the most desirable and influential neighborhoods in New York City that is steeped in entertainment, crime, and history.

Led by NYC Tour Guide and Upper West Side resident Gary Dennis, our unique experience between 116th and 103rd Streets along Broadway will include:

**This tour concludes at Broadway and 103 Street

"I am a native New Yorker, NY subway aficionado, and product of an insanely competitive family of "know it alls". My parents, younger brothers, and I all love New York City history, and to get some parental attention I had to be historically correct and entertaining at the same time.

"I love this city and all its peculiarities, and I love sharing it with newcomers, returning visitors or native New Yorkers— I'll tell you these and other fascinating things you never knew about this amazing place I call home because 'there are 8 million stories in the naked city' and I will share with you as many as possible."

"The insights and enthusiasm that this local guide had for his neighborhood where he grew up and where he still lives." -Lee

"The tour guide had a personal connection to the area, which was a lot of fun!" -Nick

"Gary is amazing. So knowledgeable." -Laura

"Gary was a fabulous guide. Incredibly knowledgeable and funny, too!" -Carolyn

"The guide was really informative and engaging. He certainly knew his subject." -Anne