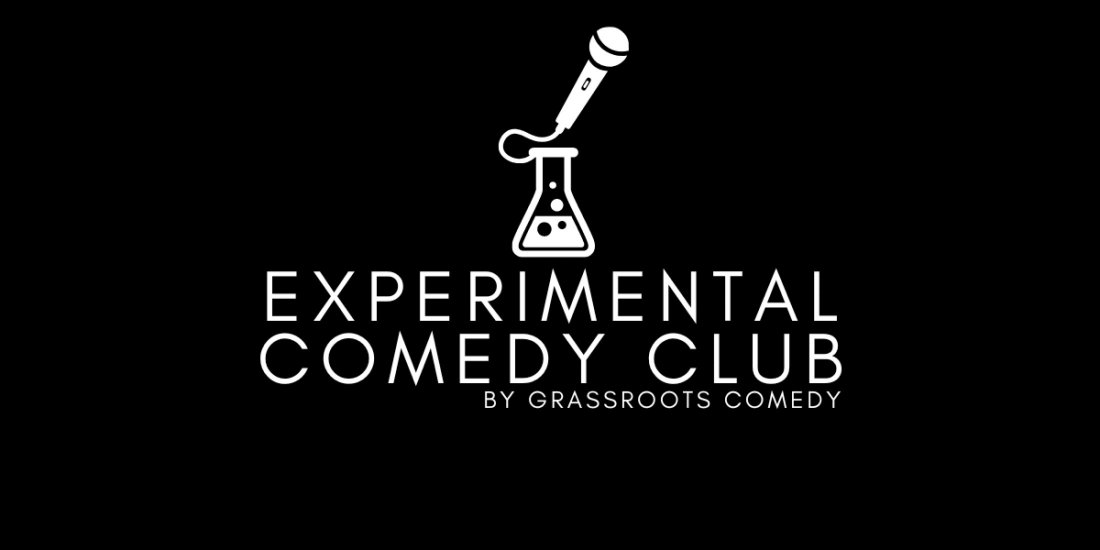 Perth's only Experimental Comedy Club for experienced and promising new comics to try new material! An emotional rollercoaster of a show!

⭐⭐⭐⭐⭐ “Wall to wall comedy at this show. A jam-packed dead to rights laugh factory. Experimental comedy is the number one place to see comics ply their trade and test their new material” - FringeFeed

Grassroots Comedy is pleased to introduce you Perth's only Experimental Comedy Night. Come down every Tuesday night to see a mix of Australia's most experienced comedians working out new material and up-and-coming comedians wanting to put their first set together!

Hosted by a professional comedy MC this is Perth's best bang-for-buck comedy show featuring over a dozen comedians with a variety of styles from all walks of life.

Where is this? It's in Northbridge's most unique music and entertainment venue Convenients. Come through the fridge door to enter the secretly hidden Experimental Comedy Club! Beers on tap amazing cocktails and laughs plus enjoy HAPPY HOUR from 6PM to 7PM before the show with every ticket purchase!

The team at Grassroots Comedy have definitely got your Tuesday evening covered!