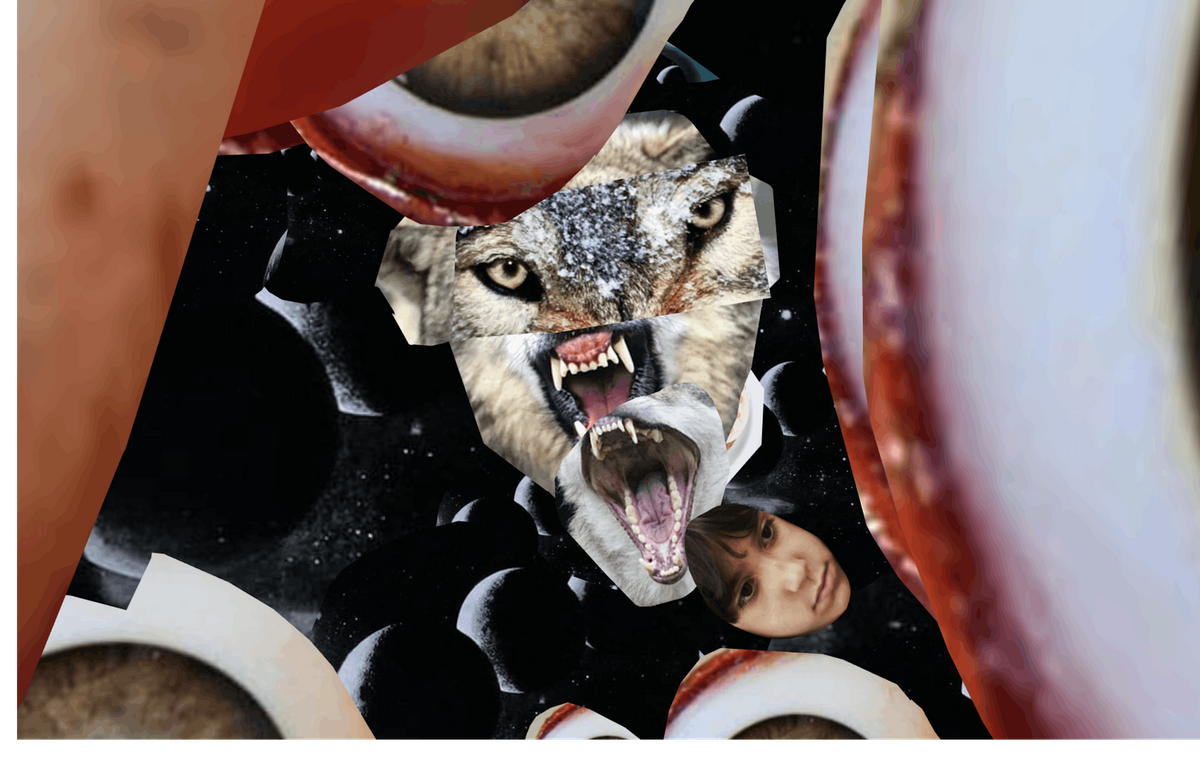 Advertisement
'Rewind and fastforward' by Luna Maurer
About this Event

Luna Maurer will elaborate on Moniker’s relation with technology in the past 20 years and its impact on their practice. Moniker is currently developing a new outlook and perspective on technology, sparked by recent rapid developments in the field. The web changed from an emancipating democratizing network into an infrastructure for big capital, the screen from a desktop publishing interface to a fundamental extension of our identity. Luna will share their latest experiments.

Luna Maurer is an interaction and media design artist. Originally from Stuttgart (Germany), she completed her studies at the Gerrit Rietveld Academy and the Sandberg Institute in Amsterdam.

With Roel Wouters she heads the Amsterdam based studio Moniker. Moniker is well known for authoring the Conditional Design Manifesto (together with Edo Paulus and Jonathan Puckey). Luna Maurer has been teaching media courses at the Gerrit Rietveld Academy, the Sandberg Institute, Royal Academy of Art, The Hague, HfG Karlsruhe and at Yale University School of Art.

Moniker explores the characteristics of technology and its influence on our daily lives. They have designed many participatory projects (online and offline), as well as other web projects, films and performances. Their clients range from cultural institutions like Stedelijk Museum, Amsterdam and Fondation Beyeler, Basel to more technology oriented clients like the Mozilla Foundation, Unity 3D and Google. 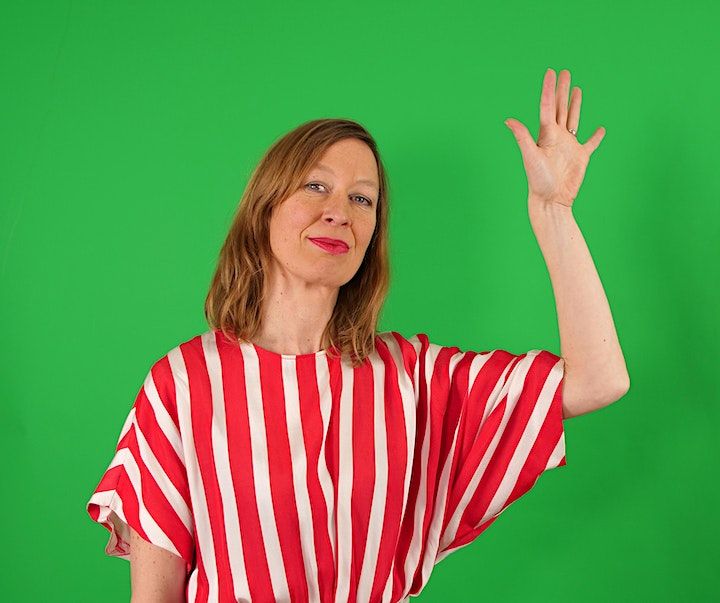 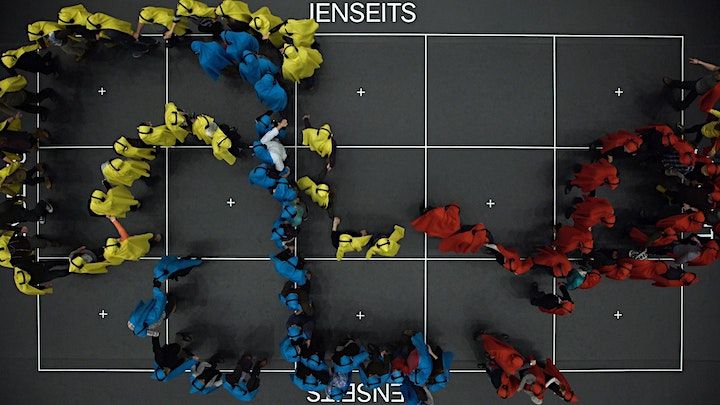 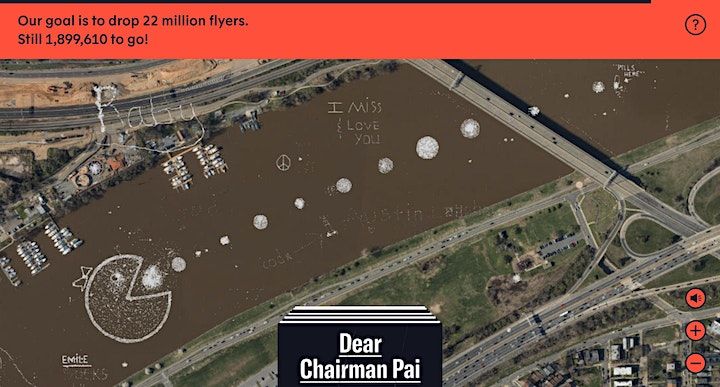 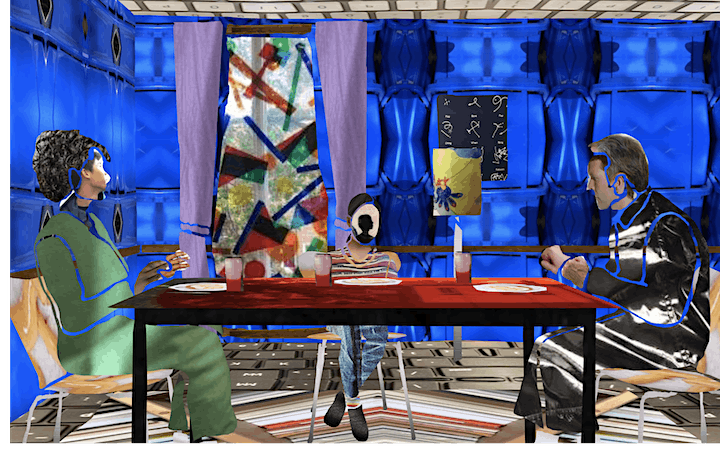 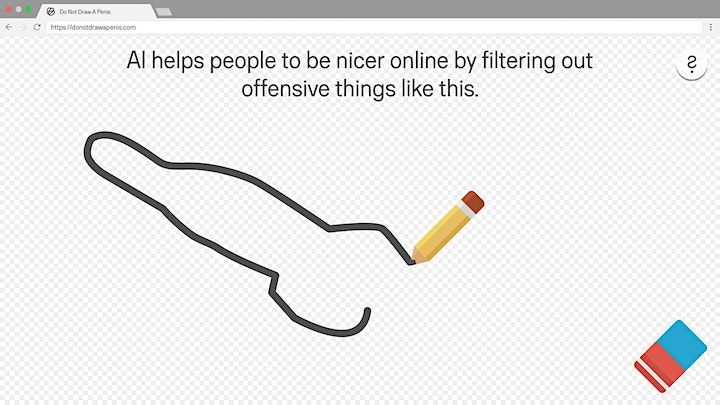 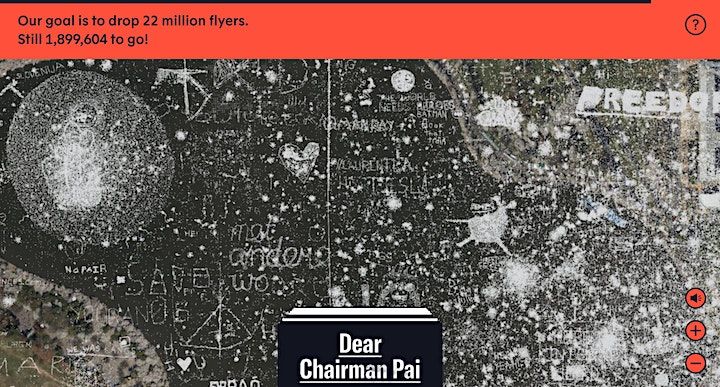 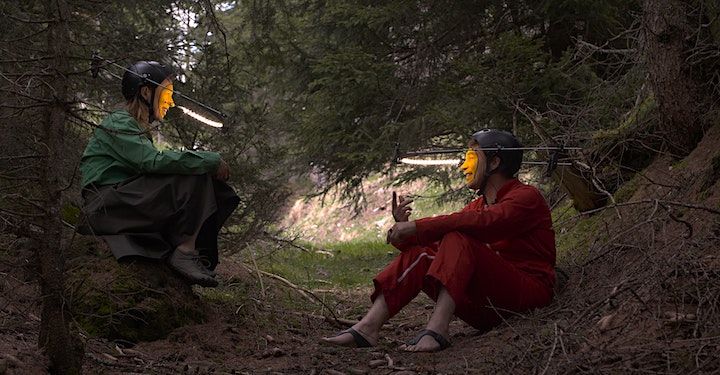 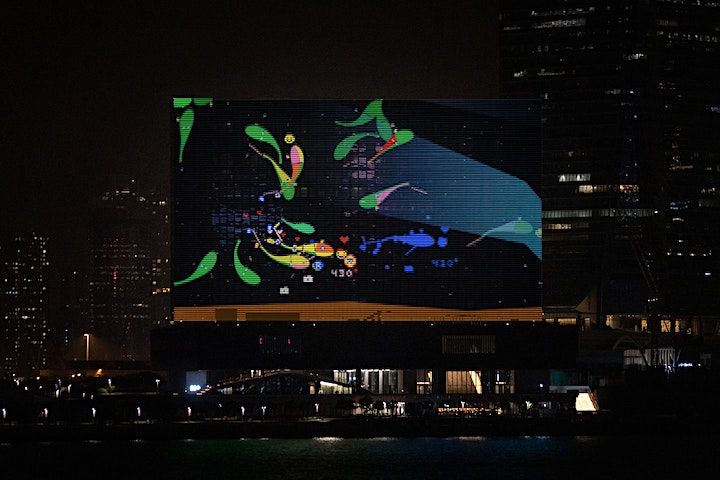