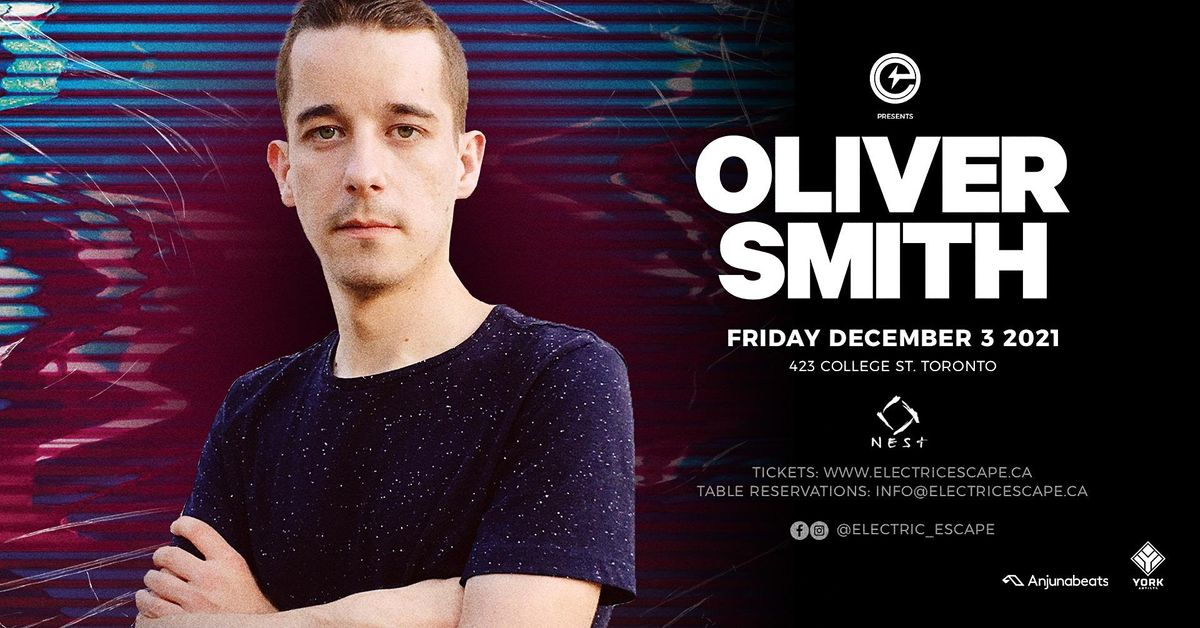 Oliver Smith has been described as "an excellent DJ" by Armin van Buuren, "the best thing to happen in trance" by Mixmag and "sensational" by DJ Magazine. In recent years the popular UK-based DJ and dance music producer has released scores of records and performed at some of the biggest clubs and festivals in the world.

Oliver’s forward thinking music is regularly played by leading DJs such as Above & Beyond, Hardwell, David Guetta, Ferry Corsten and Sander van Doorn. He was the first signing to the Anjunabeats record label and is the only producer (other than label bosses Above & Beyond) to have featured on all 13 ‘Anjunabeats Volume’ compilations to date. Oliver has also been highly successful with remixes for the likes of Arty, Mat Zo, Seven Lions, and Maor Levi - all featuring on leading radio and club play lists and flying high in the Spotify and Beatport charts. In 2018 he mixed the ‘Anjunabeats Worldwide 08’ compilation, which includes ten of his own productions. It reached the #1 spot on the iTunes dance chart in USA, UK, Canada, Australia and more.

As a DJ, Oliver has played at legendary UK venues such as Ministry of Sound, The Warehouse Project and Wembley Arena; and at far flung locations worldwide including America, India, and Ibiza. He has performed at some of the biggest festivals in the world such as Tomorrowland, EDC Las Vegas, and Creamfields. Oliver is also a regular presenter of Anjunabeats Worldwide Radio, which is broadcast on over 100 FM stations across the planet.

Tickets go live at noon on at www.electricescape.ca 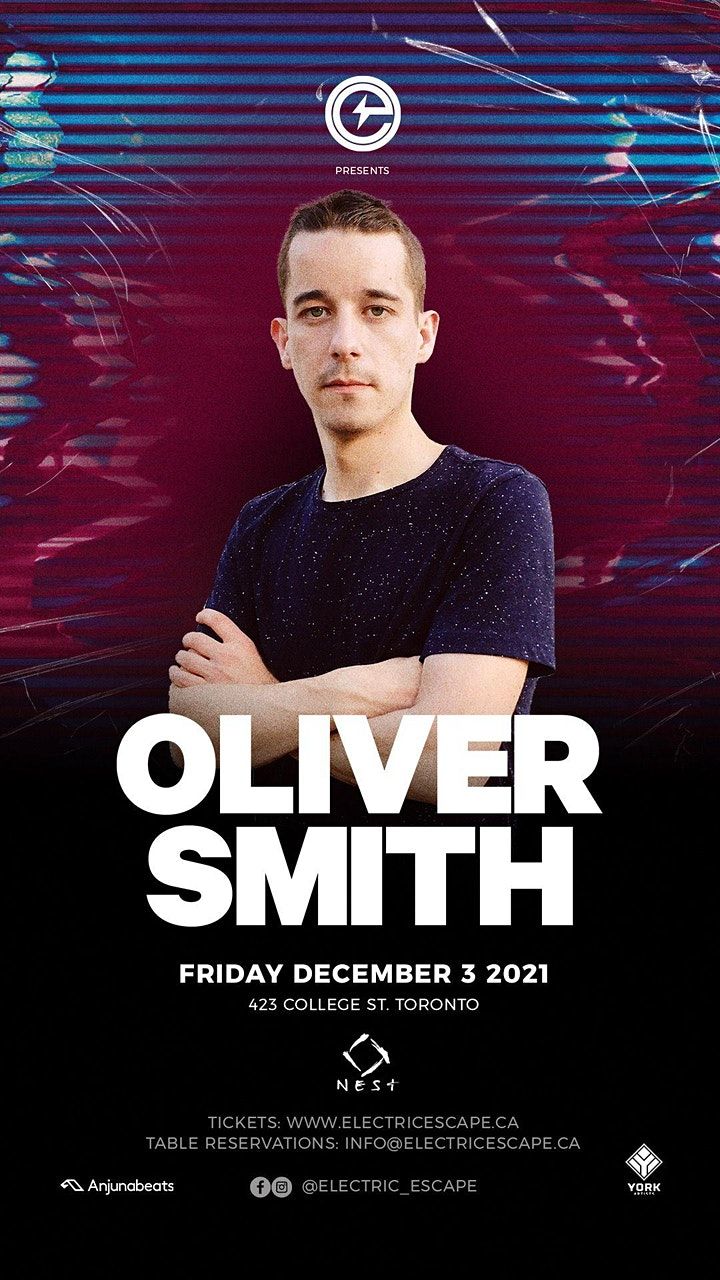