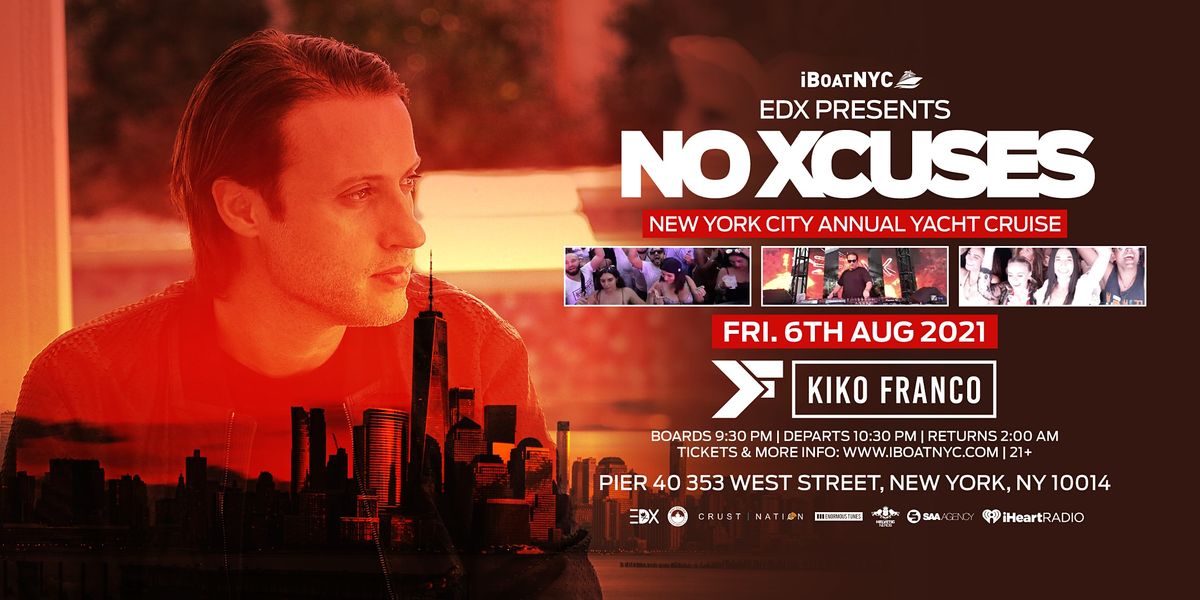 The best kept secret of the summer is finally out! iBoatNYC Summer Concert Series is back for Season 2.
About this Event

The Number #1 Yacht Cruise in the Big Apple.

A summer evening on the Hudson is a visit to the world’s best city in the 2019 Time Out Index. Warm breezes, city views and brilliant sunsets melting into moonlit waves. What a better way to enjoy them with three floors of music, friends & family, food & the Statue of Liberty! Grab your best friend by the booty & join us on Fridays and Saturdays from July to November at Hornblower’s Pier 15 & Pier 40.

Come aboard the best party boat for the NO XCUSES Annual Cruise!

A limited number of tables are available. Email us for reservations [email protected]

One of the most dedicated, hard-working characters in the industry, Grammy-nominated DJ, producer and label head, EDX, has spent the past twenty-five years at the forefront of electronic music. Founder of the internationally renowned record company Sirup Music in 2002, which has released hits from the likes of Avicii, Armin van Buuren, Steve Angello, Tiësto and more — and in joint-venture with Enormous Tunes his ‘Helvetic Nerds’ crew of Nora En Pure, Daniel Portman, Croatia Squad and Sons of Maria — Maurizio's own vast catalogue of chart-topping original productions and remixes has amassed hundreds of millions of streams and an adoring international fan-base in the process.

Recently nominated for a 2019 ‘Best Remixed Recording’ Grammy for his Dubai Skyline Remix of Charlie Puth’s hit ‘How Long’, December 2018 also saw EDX launch his brand new live show concept ‘XIRCUIT’ at an incredible sold out show at Avalon in Los Angeles. Having topped the official Beatport Charts a staggering ten times over the course of 2017 and 2018 alone, EDX is continuing his relentless production drive and globe spanning touring schedule into 2019 and beyond.

His ‘NoXcuses' radio show on iHeart (formerly on SiriusXM’s Electric Area) is currently broadcast to over 40 countries twice a week and with an international touring schedule that sees him cross multiple countries and continents each week, Maurizio has held residencies at some of the world’s most iconic clubs (Space Ibiza, Privilege Ibiza and Wynn Las Vegas to name a few) and consistently performs at the most esteemed festivals on the global circuit. 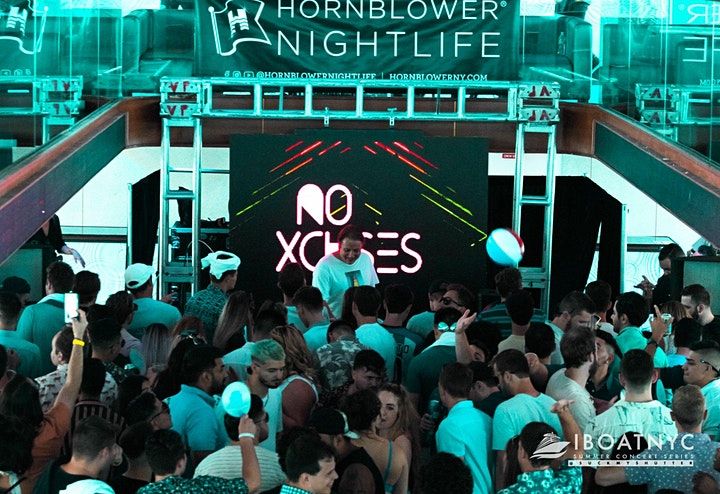 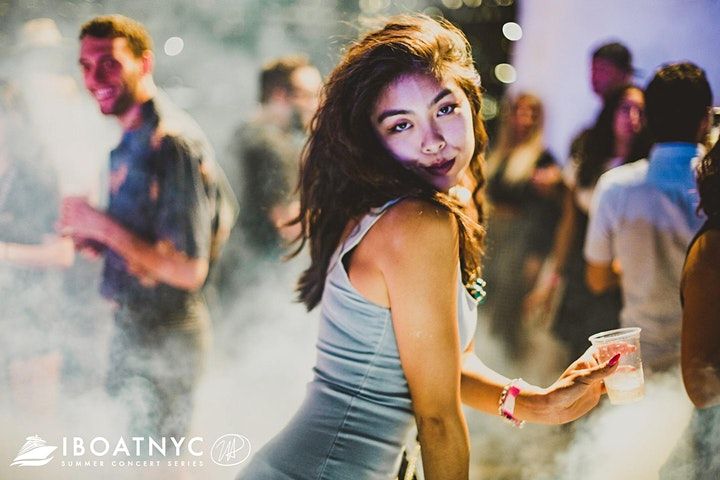 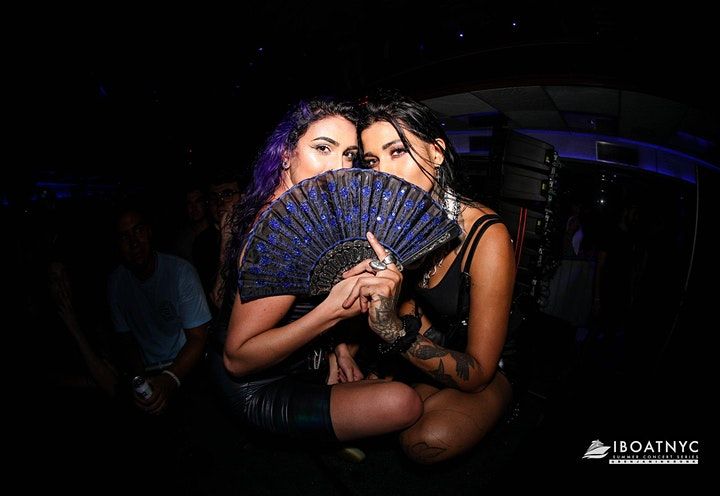 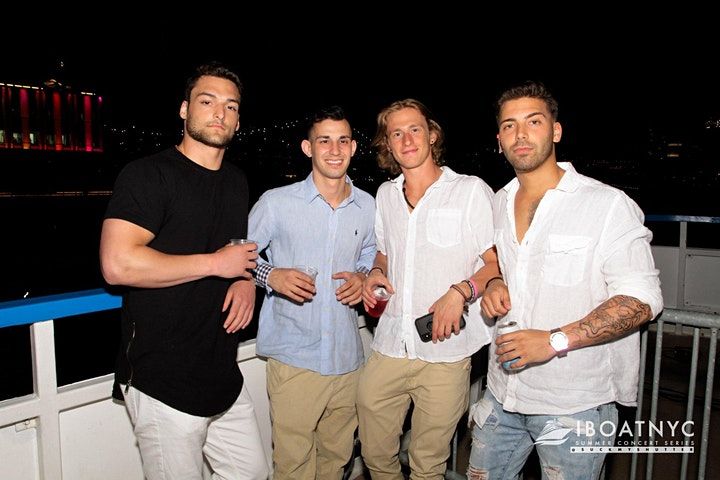 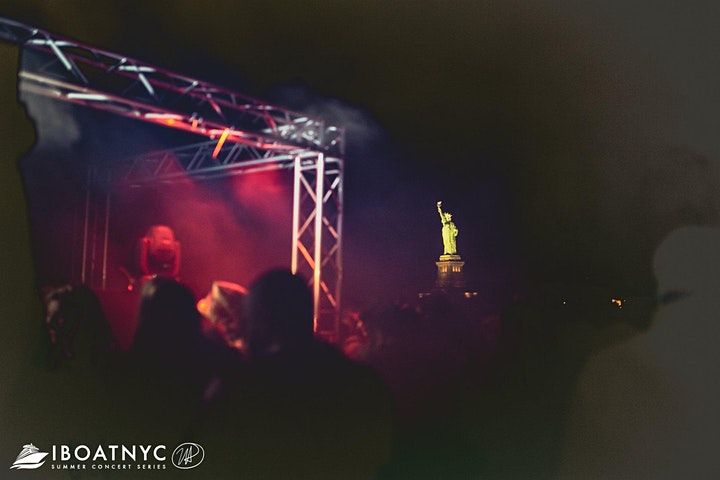 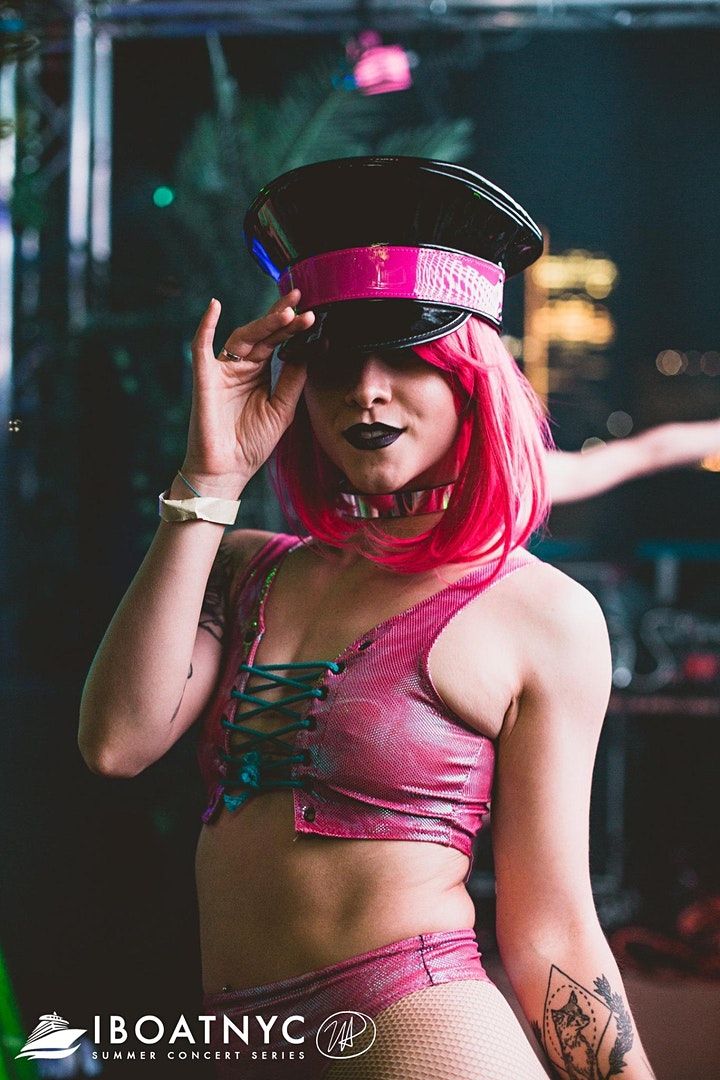