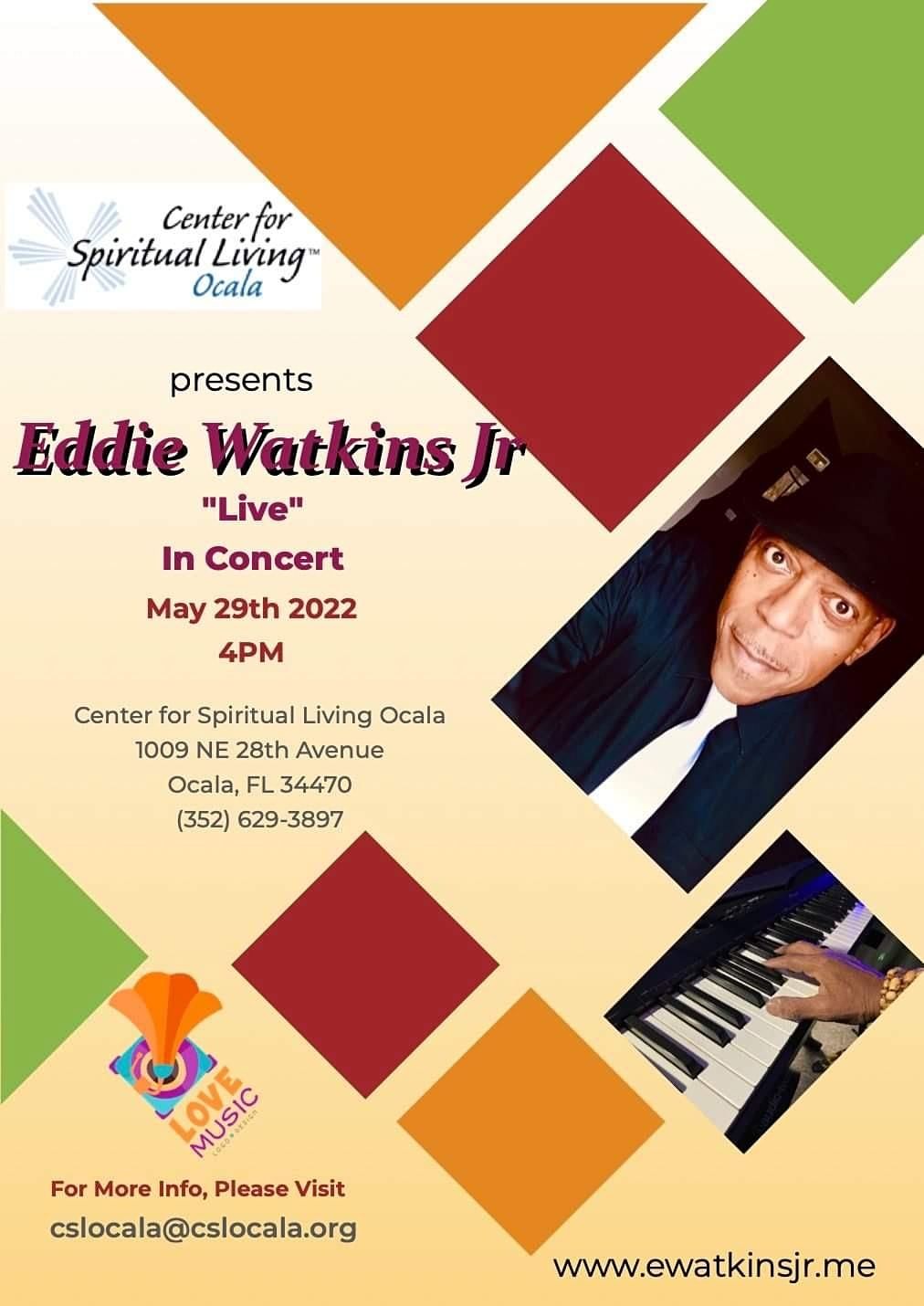 Born and raised in Detroit MI. Home of the Motown Sound.

Eddie started his music career playing piano for a bingo game at 10 years old. By the age of 13 Eddie had switched to bass guitar joined

the Musicians Union and got hired by the Jonny Trafton big band performing with seasoned local Motown musicians.

While still in Junior High Eddie’s music teacher Ernie Rodgers took Eddie and a few students to a Motown review where he saw many iconic artist perform from backstage. This was the point at which Eddie knew he would live a life of music somehow. Later the pull of Jimmy Hendricks, BTO, Grand Funk, Sly and The Family Stone and the new Motown sound Norman Whitfield was creating resulted in Eddie giving up the upright bass and perusing bass guitar as his career instrument.

At age 17 Eddie was noticed by legendary Motown producer Norman Whitfield. A few days later he got the call from Motown to play for

The Masterpiece album led to many more Motown sessions for Holland Dozier Holland (of Four Tops, Diana Ross and the Supreams fame), Marvin Gaye, The Dramatics and many more local Detroit groups.

In L.A. Eddie very quickly became one of the premier session bass player for everyone from James Brown to Barbara Streisand.

Along with this new found fame came money, success opulence and in Eddie’s case substance abuse. While in recovery Eddie had an awakening which led him on a spiritual search for more clarity about the true meaning of his life. Eddie was introduced to New

Thought /Ancient Wisdom principles changed his life forever. He released his former idea of himself to allow the divine to create a new passion for love, life and music.