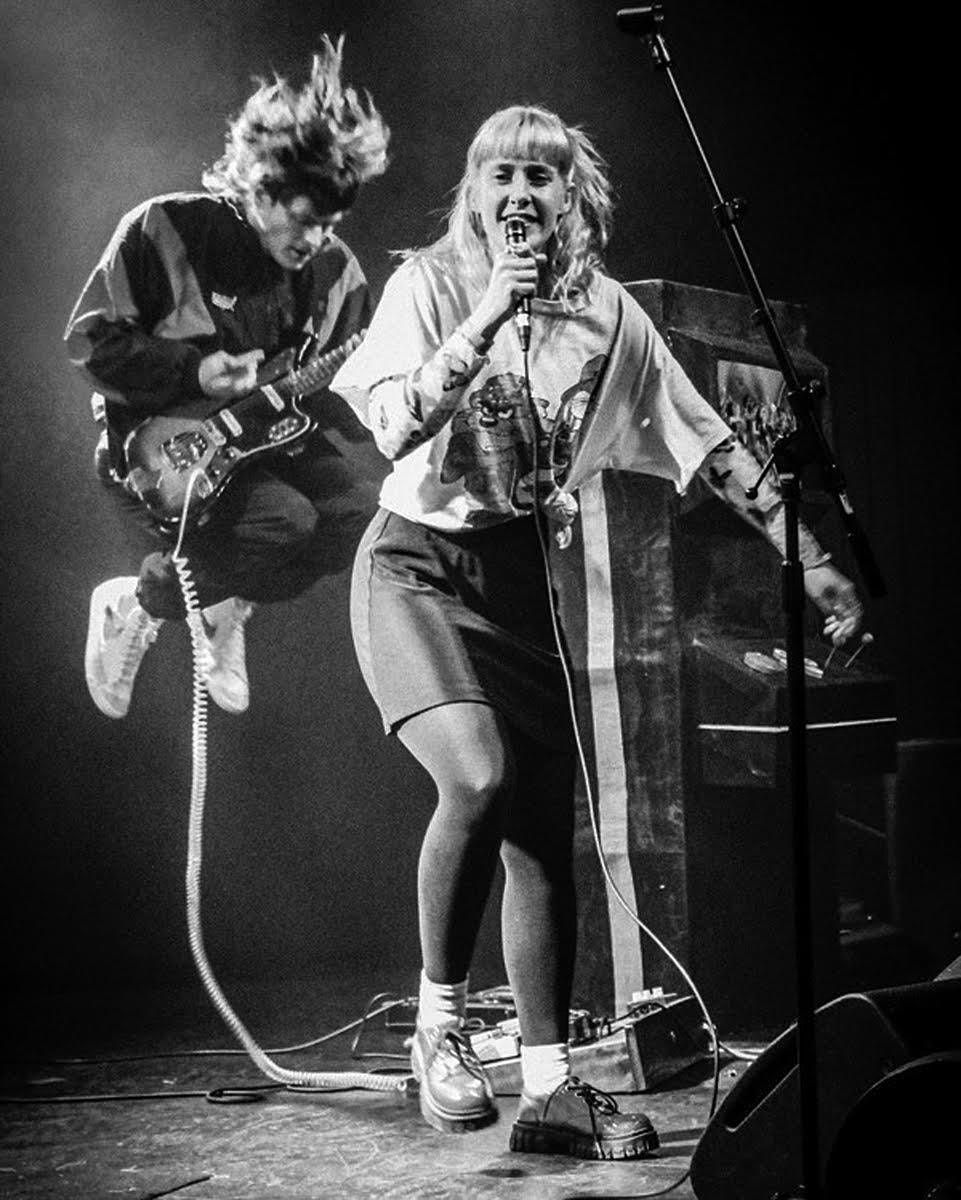 "Imagine all the angular Devo worship done in the past few years and imagine all that as a sauce that gets reduced to the most flavorful incantation of. Each song "slaps", is a "bop", and makes you want to hop around with the same frivolity commanded by the Ramones. Check it!” - Goner Records

“SNOOPER’s first release is quite an impressive debut. They cover so much ground over the course of these four tracks that I was genuinely surprised to see that the whole EP’s running time is just seven minutes and twenty seconds. The inevitable comparison here would be to the CONEHEADS, as they certainly crib a lot from the NWI sound. But they infuse it with enough other influences that it feels like a fresh take. I hear fellow Tennesseeans LOST SOUNDS in their explosive choruses and a little bit of the URINALS in their production. The best track on the EP might be the one that bears the least resemblance to Mark Winter and company. “Running” establishes a borderline Krautrock groove with a simple drum beat, a DEVO-esque bassline, and chanted vocals, then it alternately weaves in a fuzzy surf guitar line and a MINUTEMEN-like funk riff. It really is something. An essential release!” - MRR

$10 presale tickets available until 9PM the night before concert 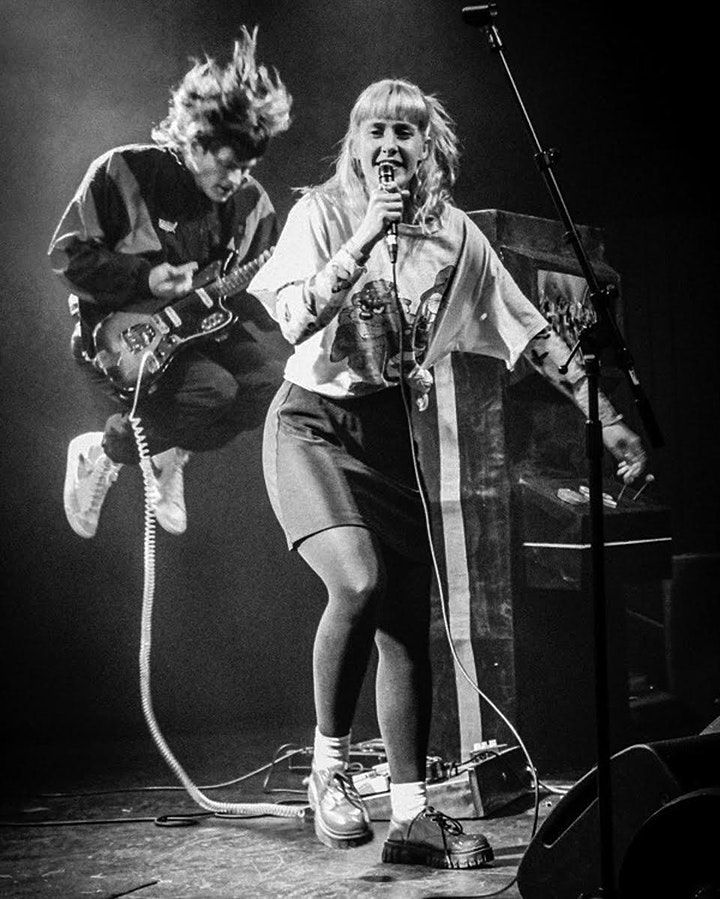