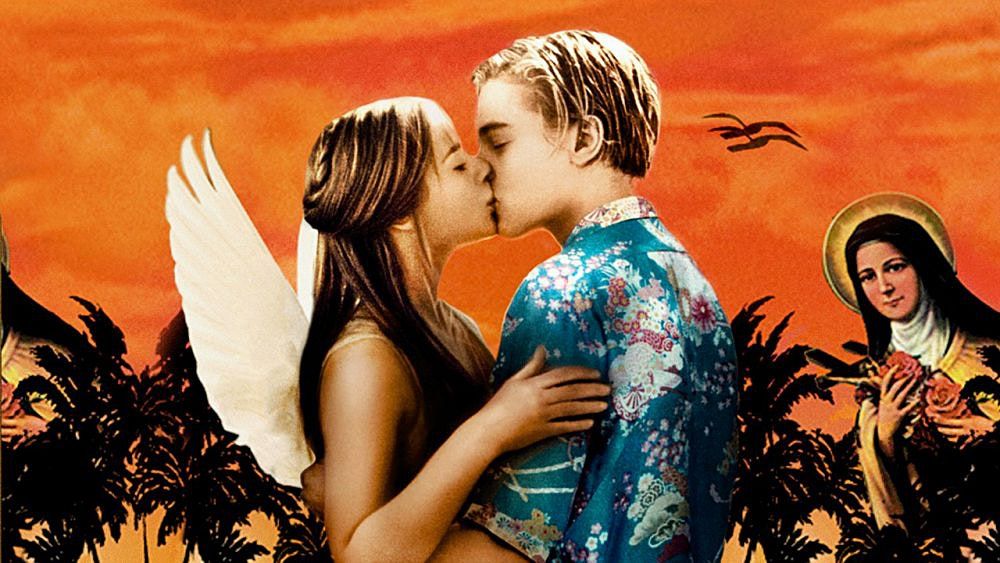 Advertisement
Join Designing The Movies for their screening of the rarely-screened ROMEO + JULIET!
About this Event 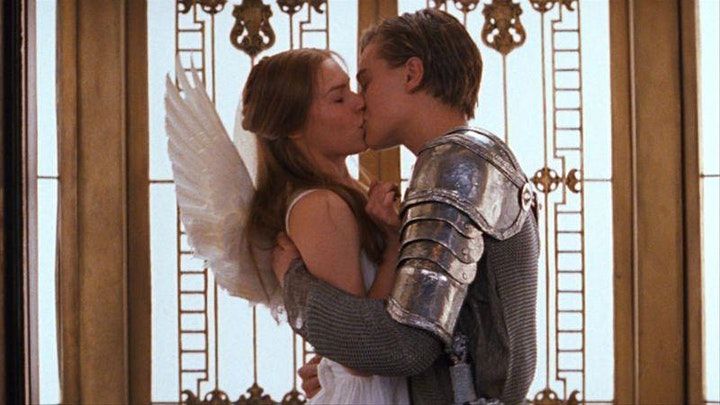 Fall in love all over again with the 90s classic that just marked its 25th anniversary. Filmmaker Baz Luhrman’s gonzo take on Shakespeare’s famous star-crossed lovers reimagines their tale as a romantic crime tragedy. Filmed around Mexico City and Vera Cruz, it’s set in the modern suburb of Verona Beach where the Montagues and Capulets are rival gangs rather than households.

The swirling and inventive adaptation throbs with colour and desire in a dizzying high visual style that’s lush with Catholic iconography, casts Black and Latinx actors, features luminous young Claire Danes and Leonardo DiCaprio, and it all adds up (with apologies to West Side Story) easily one of the most beautiful versions of Shakespeare ever filmed. The dreamy tropical aquarium meet-cute at the ball, the Oscar-nominated production design by multiple Academy Award winner Catherine Martin (Moulin Rouge!, The Great Gatsby), the brash and bright costumes by Kym Barrett, the killer contemporary soundtrack—all of it. - NATHALIE ATKINSON

Presented with an introduction by series host Nathalie Atkinson.