DESIblitz Screenings – From Africa to Britain

The Hive at The New Standard Works | Birmingham 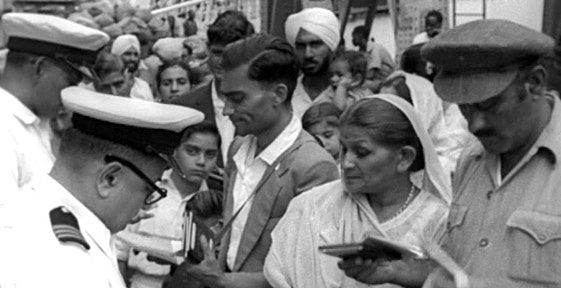 A new documentary by Aidem Digital & DESIblitz, From Africa to Britain, recounts personal stories of those who made new lives in Birmingham
About this Event

This documentary reflects on themes of loss, discovery, courage, and often success, broadly highlighting the contribution of the South Asian community on the economic and cultural diversity of the region.

Significant changes in the Commonwealth Act and key shifts in global politics during the late fifties, sixties and seventies impacted hugely on migrants already resident in the UK, as well those wanting to move here. Many South Asians sought new homes in Britain, compelled to relocate after political events in Africa.

Enjoy a cup of complimentary chai provided by Dishoom with the screening!

There are two screenings of the film, at 6pm and 7.30pm prompt, please book the desired timed ticket. Please arrive 10 minutes prior to the start of the screening

This project was made possible thanks to funding from the National Lottery Heritage Fund. 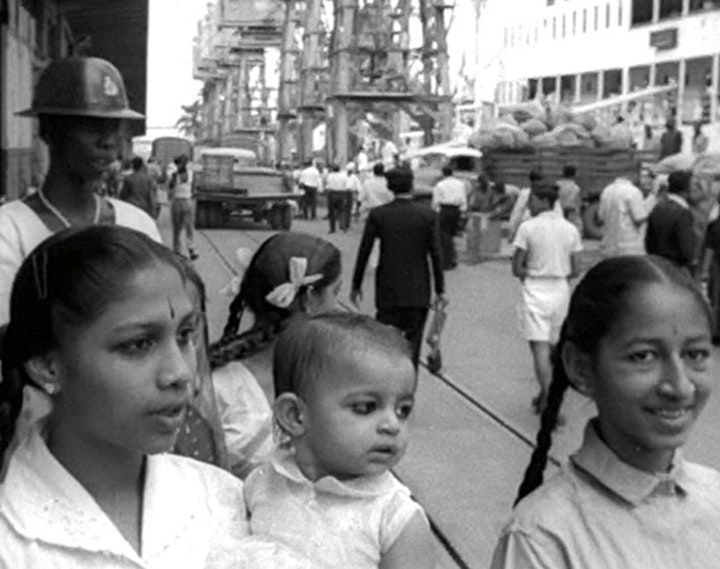