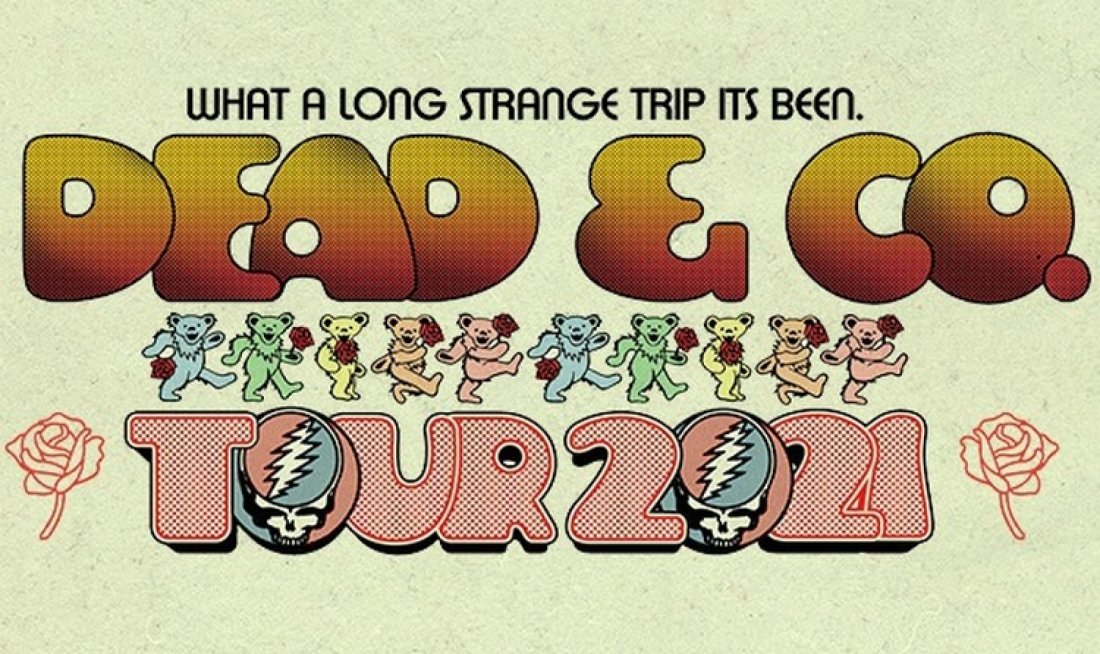 Dead & Company will be hitting the road on tour and the band is scheduled to perform a live concert at the venue known as Wrigley Field which is located in Chicago, IL. The date of the event is set for September 17th, 2021. The name of their tour is What A Long Strange Trip It's Been Tour.

For full event information or to look for tickets to the show please visit https://www.concerttour.us/concert-tour-dates/dead-company-tour-dates/ right now and get your tickets before somebody else does!

Mayer recounts that in 2011 he was listening to Pandora and happened upon the song "Althea" by the Grateful Dead and that soon Grateful Dead music was all he would listen to. In February 2015 while Mayer was guest hosting The Late Late Show he invited Grateful Dead guitar player Bob Weir to join him in a studio performance. A bond developed between the two and while Weir and the other three surviving core members of the Grateful Dead were preparing for their 50th anniversary shows dubbed Fare Thee Well Mayer began practicing the band's large catalog of songs. That August Mayer and original Grateful Dead members Weir Hart and Kreutzmann formed the band along with keyboardist Jeff Chimenti and bassist Oteil Burbridge. Mayer expressed a particularly strong enthusiasm toward playing with the new band.

Phil Lesh the original bassist for the Grateful Dead declined to join. Mike Gordon of Phish briefly auditioned for the bassist role but had to withdraw due to being too busy with other matters.