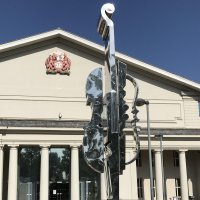 Internationally renowned singer composer and actor David Essex OBE has announced his first major tour in over four years. The 18 date UK tour taking place in October 2020 will see him perform much loved hits spanning over his entire repertoire.

David first shot to fame when he went to an audition for the London production of the musical Godspell and was chosen by enthusiastic US producers for the role of Jesus. He received major awards and some ecstatic reviews which saw him lead a cast at the Roundhouse and then at the West End for two years.

Since then David Essex has enjoyed a remarkable career that has combined concerts records theatre composing films and television with striking success. He has written recorded and produced albums that have sold millions of copies worldwide. He’s also had twenty-three Top 30 singles in Britain alone. These include the Grammy nominated Rock On which not only topped the charts in Britain and the USA but sold over one million copies. Subsequent singles followed such as Lamplight Hold Me Close and Gonna Make You A Star which made David a household name. Mayhem ensued throughout the UK with crowds for his concerts resembling Beatlemania and traffic stopping whenever he appeared.

David has continued to this day to produce and write albums including 2013’s Reflections and has contributed to stage and screen with the likes of Silver Dream Machine taken from Silver Dream Racer in which he starred.

Acting credits also include That'll Be The Day its sequel Stardust Traveller The Guvnors Black Prince and more recently BBC TV's EastEnders as the head of the Moon family. Theatre credits include outstanding performances in Evita Boogie Nights 2 ELF! Footloose Andrew Lloyd Webber's Aspects Of Love plus his own musicals Mutiny! and All The Fun Of The Fair.

David has also written a bestselling poetry book Travelling Tinker Man and Other Rhymes plus two successful autobiographies A Charmed Life and Over The Moon the latter a Number 1 Sunday Times Bestseller.

David Essex is the only artiste in the world to have achieved success in all areas of entertainment and continues to break boundaries with his unique talent.

On the tour Essex said "I've had so many requests to tour again so I’ve decided to do one more tour. I'm looking forward to touring the UK again it should be fun" 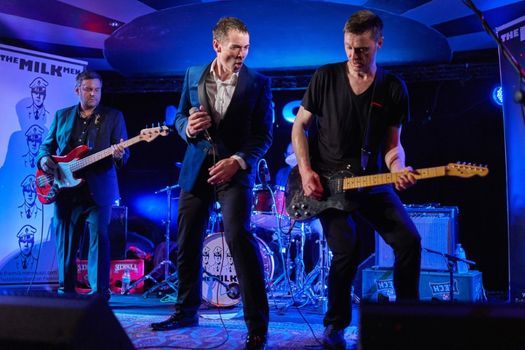 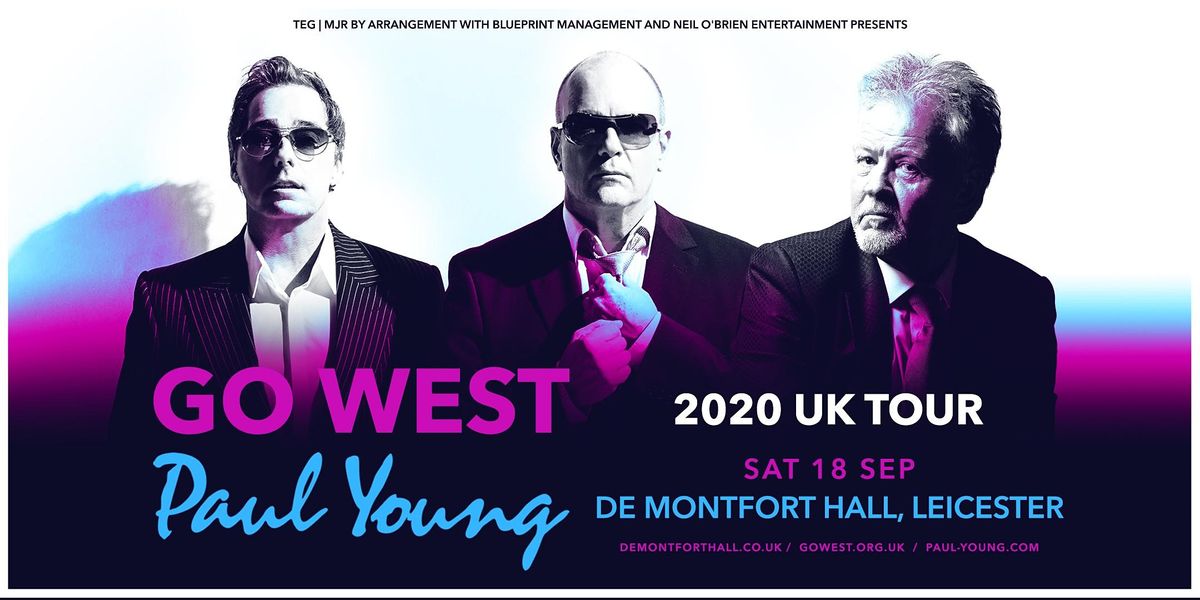 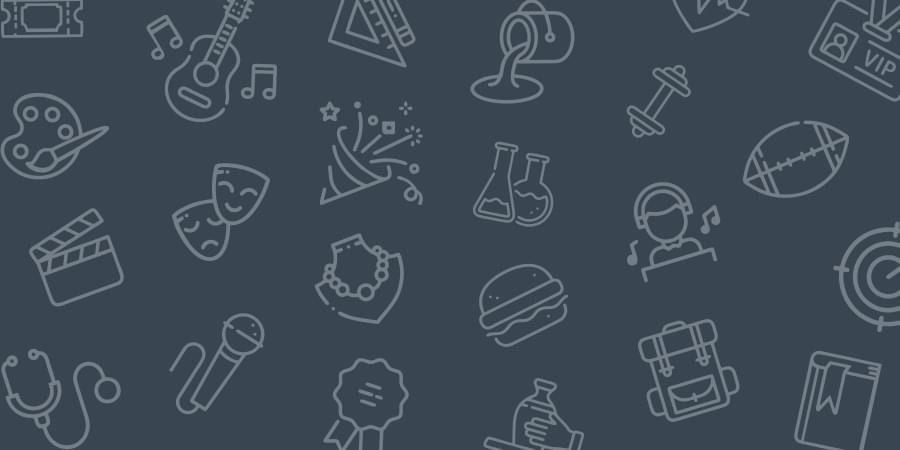