Publisher/HostThe Corcoran School of the Arts and Design @ GW 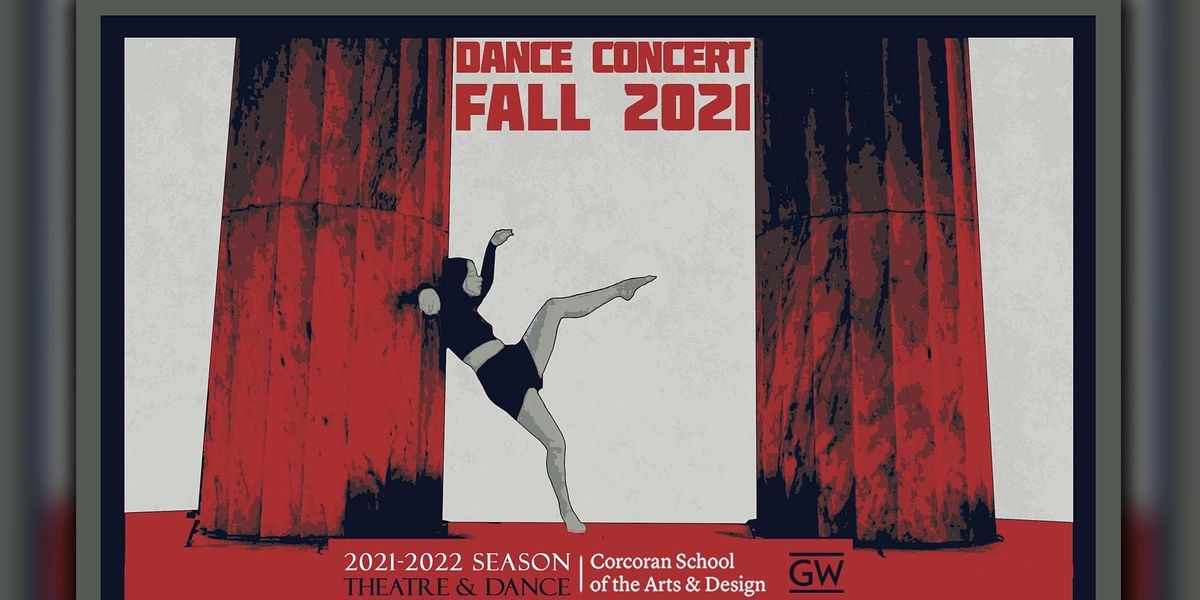 Advertisement
Dance returns to the Betts Theatre with Concert Director Erica Rebollar.
About this Event

The Students of Dance take the stage! Dance—back under the lights in all its glory! Join Concert Director Erica Rebollar and special guest Artist Sarah Halzack as Dance returns to the Betts Theatre! 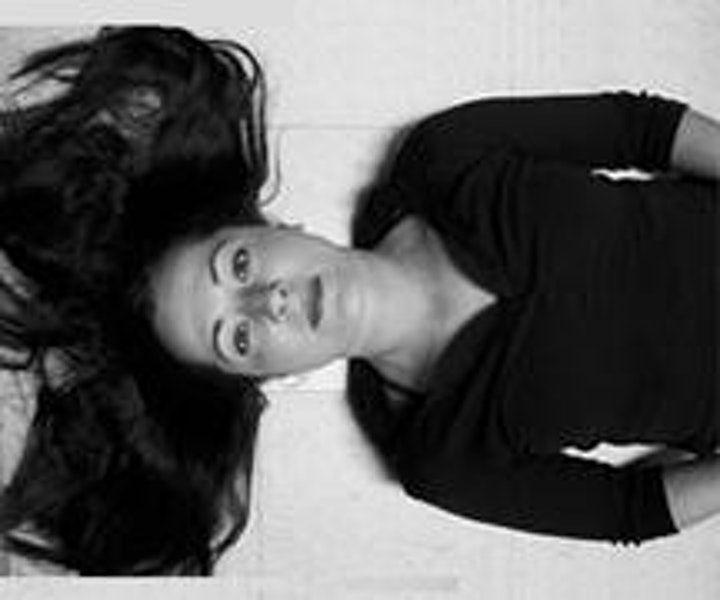 Erica Rebollar was born in Madrid, began studies at Washington School of Ballet, and completed her MFA in choreography at UCLA. With the founding of RebollarDance in 2003, Erica Rebollar created a modern dance collaborative where multi-genre artists can make innovative work. RebollarDance examines dichotomies and fragmentations of physical behavior that explore boundaries of performance, using bodies, light and sound as conceptual canvasses to evoke authentic, highly charged experiences for both dancers and audience.

RebollarDance is the current awardee of Fairfax County Art Council’s Operating Support Grant and Dance Place’s Space Grant for her recent creation of “Sacred Profane,” to be toured through the National Performance Network. Erica is currently Visiting Artist in the Department of Dance at UMBC and the 2016 awardee of the prestigious Pola Nirenska Award for Outstanding Contributions to Dance. 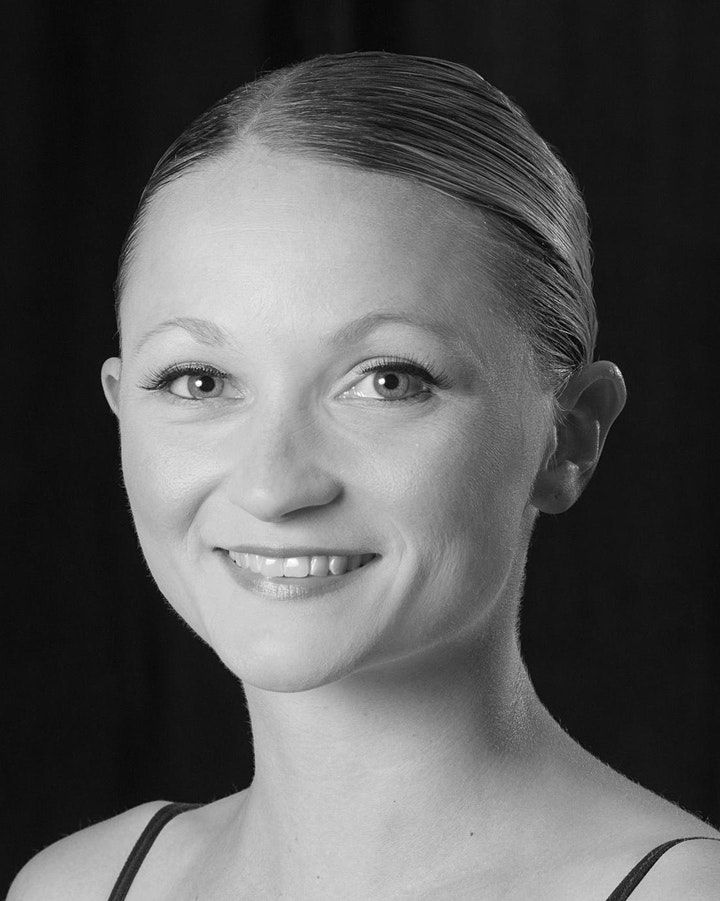 Sarah Halzack is in her 12th season with Dana Tai Soon Burgess Dance Company. Ms. Halzack is from Suffield, Connecticut and received her early dance training from Brenda Barna. She also studied at the Hartford Ballet. Ms. Halzack graduated summa cum laude from The George Washington University with degrees in dance and journalism. While at The George Washington University, Ms. Halzack received the school’s Elizabeth Burtner award, a prize that honors excellence in dance. Ms. Halzack has performed in works choreographed by Jennifer Nugent and Tish Carter and has danced in concert with the Maida Withers Dance Construction Company, the Sonia Plumb Dance Company, and Unevenlane. She has toured to eight countries with DTSBDC and has set company repertory on students at the Kirov Academy of Ballet in Washington, DC. 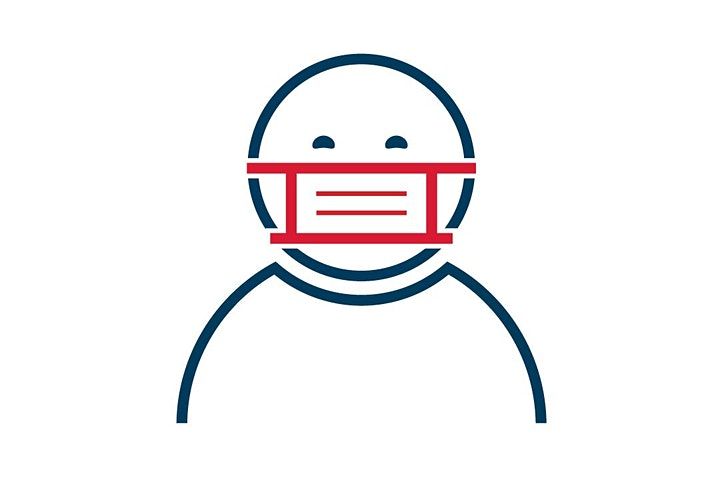 Masks are required in all GW Buildings. 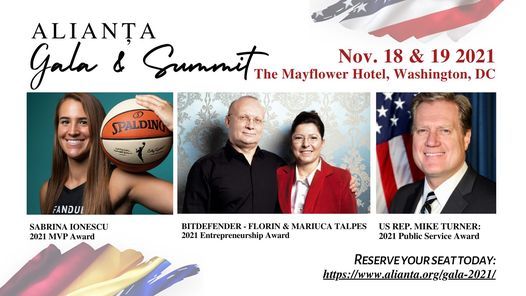 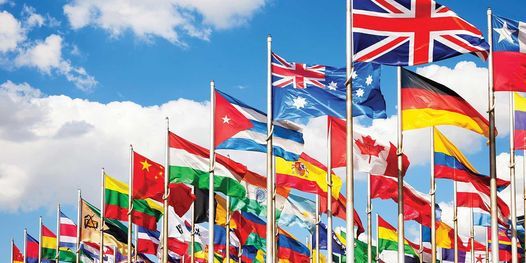 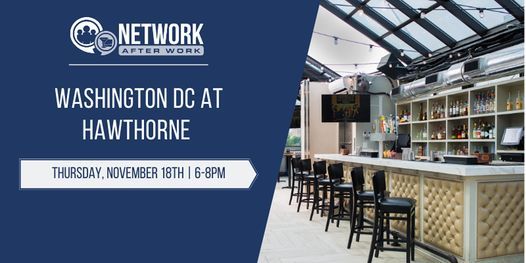 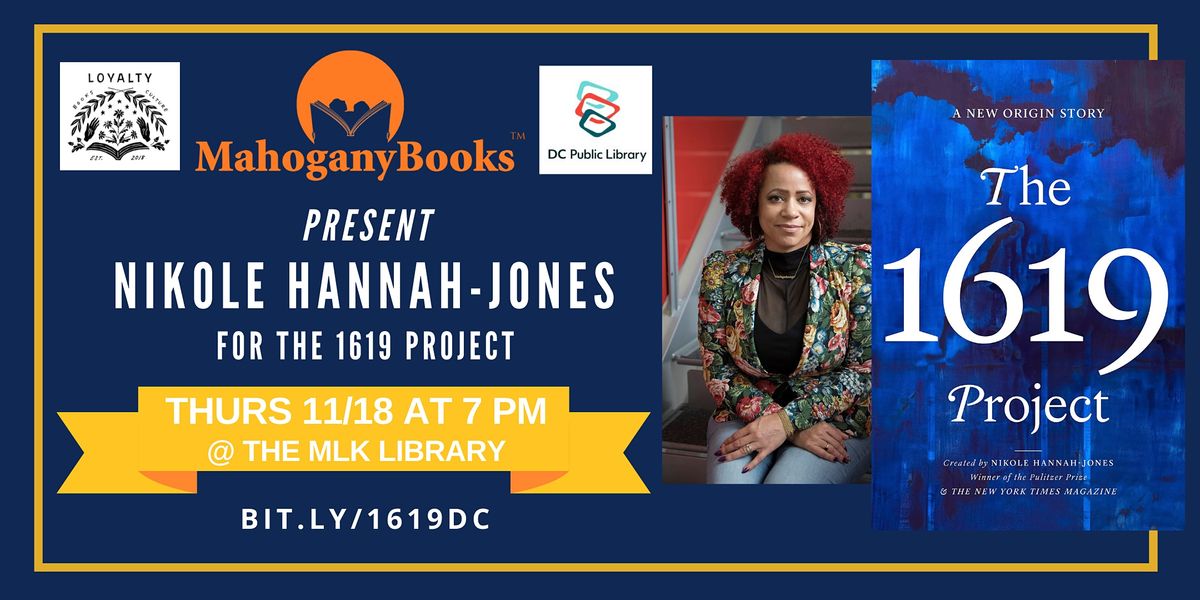 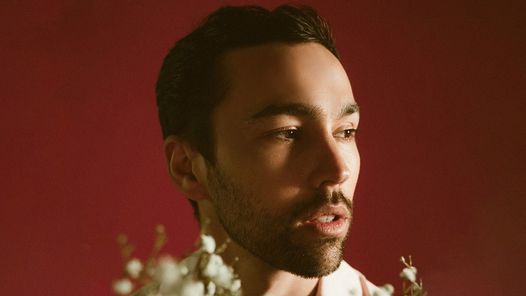 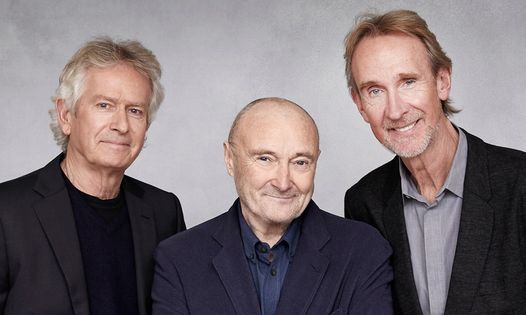 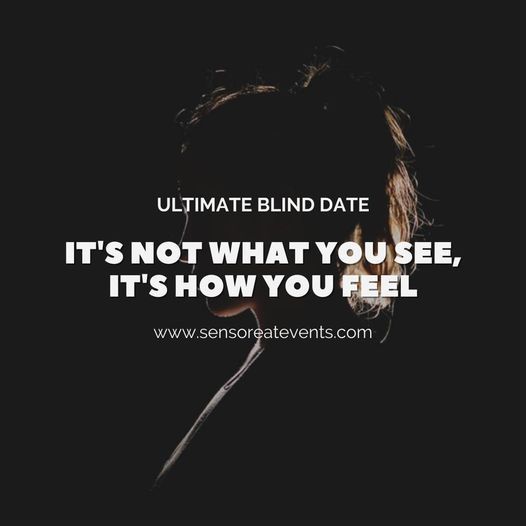 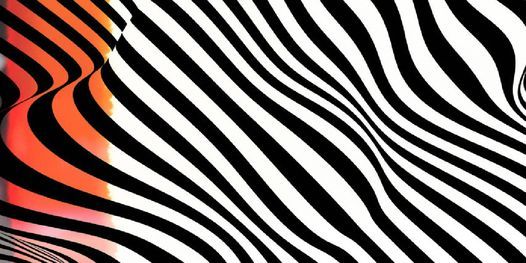 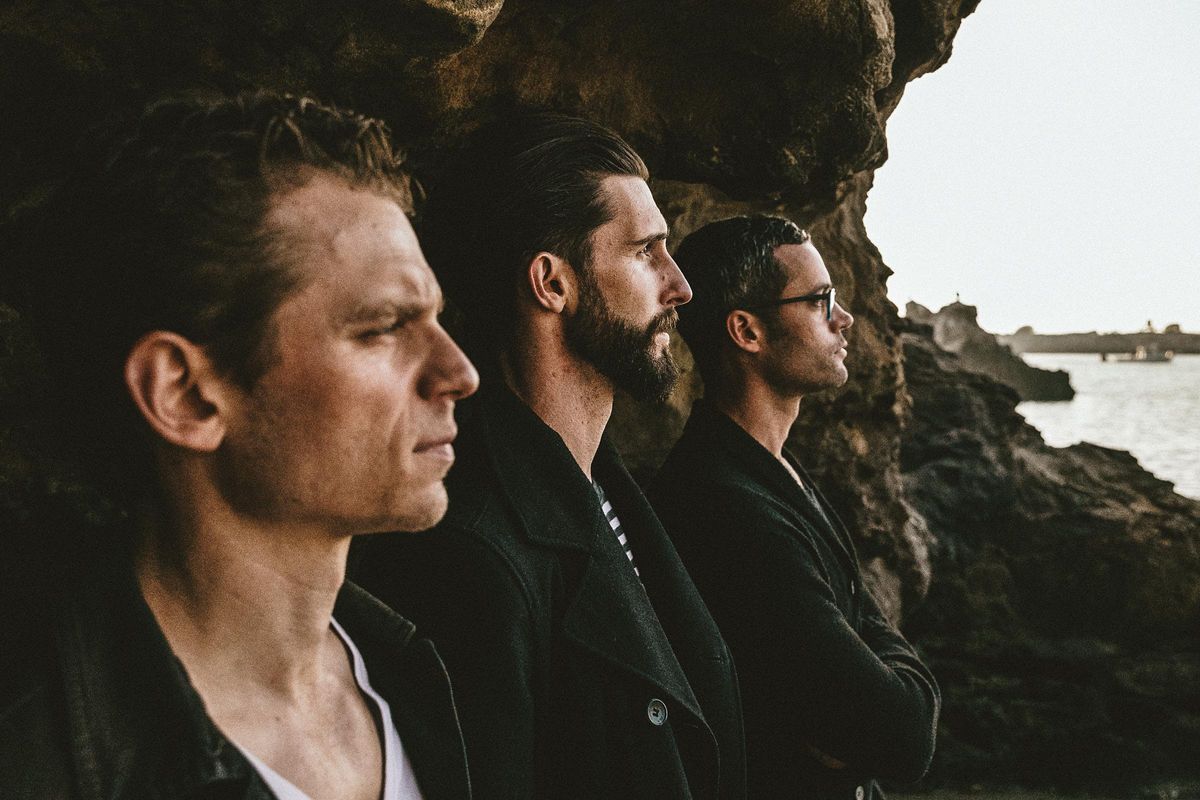 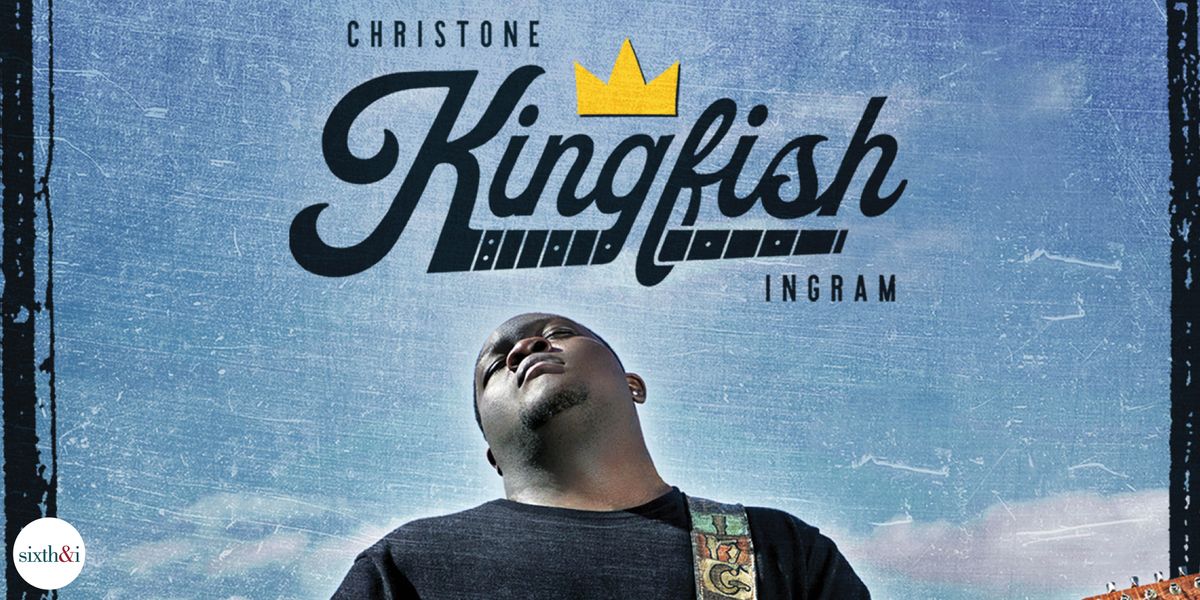