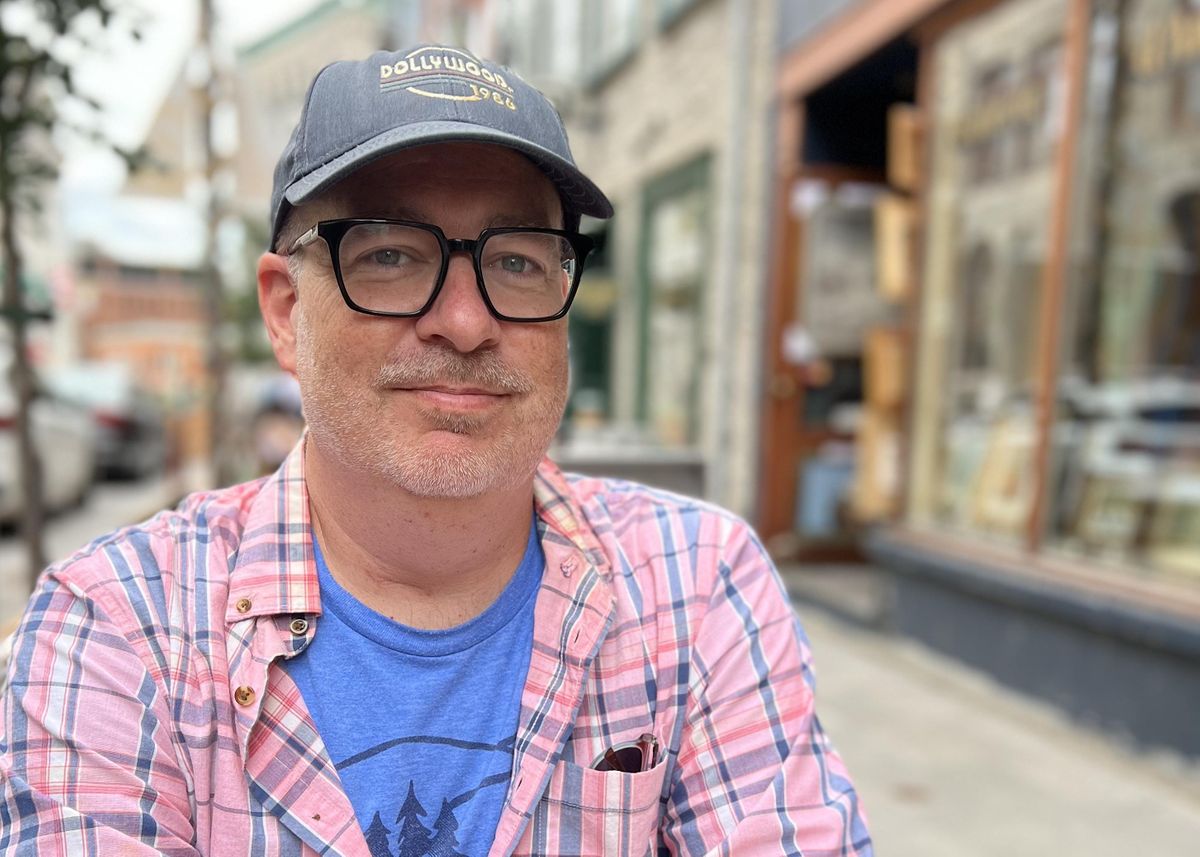 Advertisement
Join us to hear author Dan Kois discuss his book Vintage Contemporaries, in conversation with Alexandra Petri of the Washington Post.
About this Event

Author & Slate contributor Dan Kois will discuss his new novel, Vintage Contemporaries, read a small selection, and get the crowd laughing with Alexandra Petri of the Washington Post. Please join Solid State in welcoming this book into the world and celebrating local authorship.

It’s 1991. Em moved to New York City for excitement, adventure, and possibility. The Big Apple, though, isn’t quite what she thought it would be. Working as a literary agent’s assistant, she’s down to her last nineteen dollars but has made two close friends: Emily, a firebrand theater director living in a Lower East Side squat, and Lucy, a middle-aged novelist and single mom. Em’s life revolves around these two wildly different women and their vividly disparate yet equally assured views of art and the world. But who is Em, and what does she want to become?

It's 2004. Em is now Emily, a successful book editor, happily married and coping with the challenges of a new baby. Though she barely thinks of her early days in the city, the past suddenly comes back to remind her. Her old friend Lucy wrote a posthumous work that needs a publisher, and her ex-friend Emily has reached out and is eager to reconnect. As they did once before, these two women—one dead, one very alive—force Emily to reckon with her decisions, her failures, and what kind of creative life she wants to lead.

A sharp yet reflective story of a young woman coming into herself and struggling to find her place, Vintage Contemporaries is a novel about art, parenthood, loyalty, and fighting for a cause—the times we do the right thing, and the times we fail—set in New York City on both side of the millennium.

Dan Kois is a writer, editor, and podcaster at Slate, where he’s been nominated for two National Magazine Awards. He’s the author of How to Be a Family, a memoir of parenting around the world, and the co-author (with Isaac Butler) of The World Only Spins Forward, an oral history of Tony Kushner’s Angels in America, which was a 2019 Stonewall Honor book. He lives with his family in Arlington, Virginia.

Alexandra Petri is a columnist for the Washington Post. Her satire has also appeared in McSweeneys and the New Yorker's Daily Shouts and Murmurs. Alexandra was on Rolling Stone's list of The Funniest People Right Now, Forbes 30 Under 30, & received the National Press Club's Angele Gingras award for humor writing. 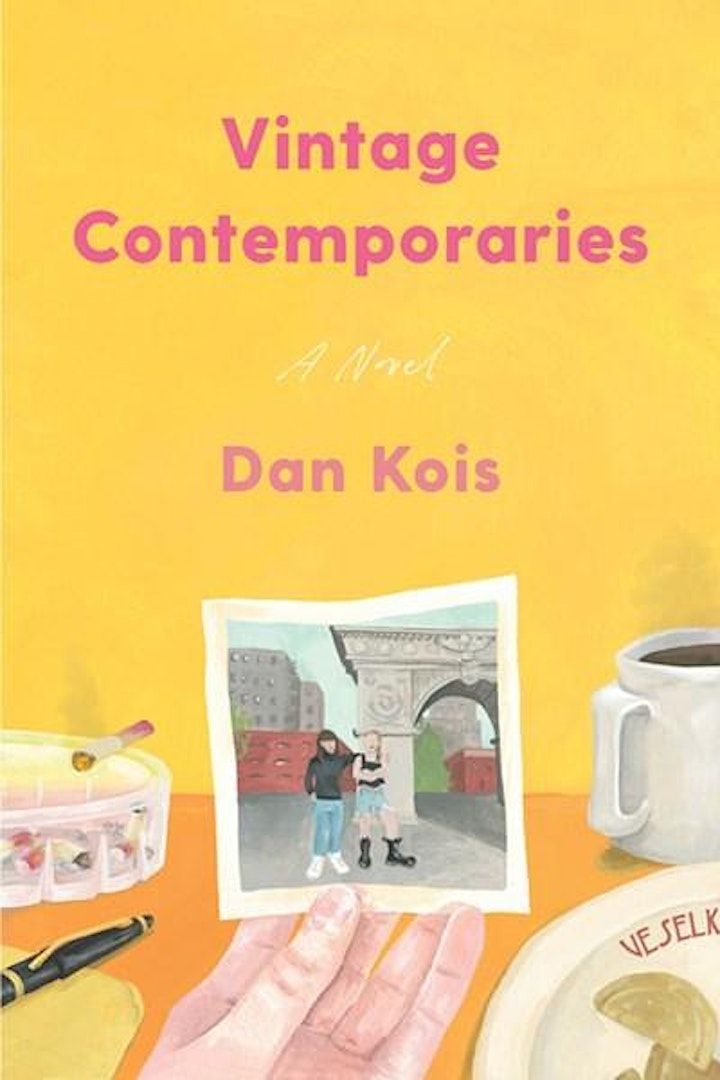