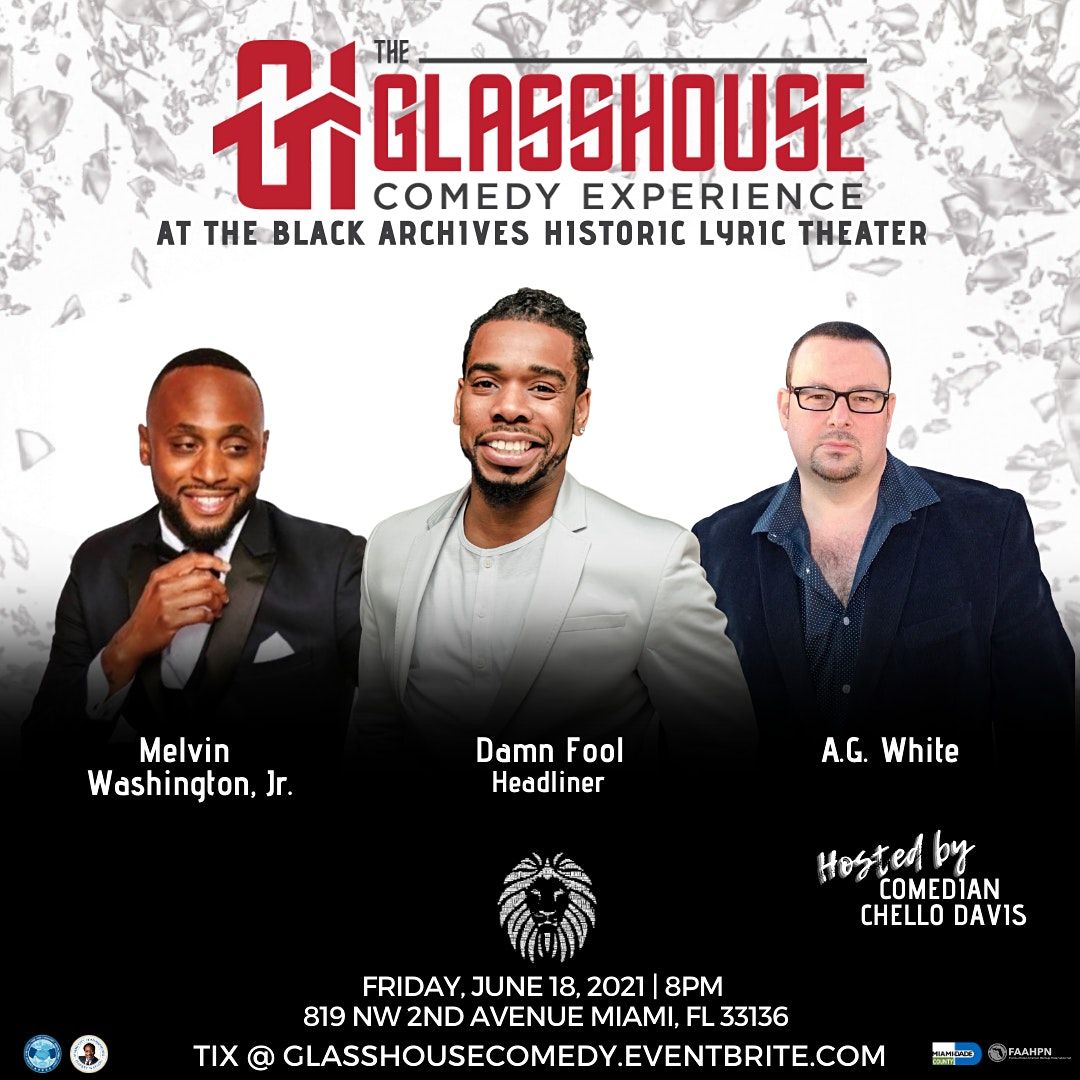 Looking for uncensored and uncut stand-up comedy, the Glasshouse is the place to be. We are back and now set for Friday night fun!
About this Event

Featuring the best comedic line-ups you will ever find together on one historic stage. The Glasshouse Comedy Experience features comedians from Def Comedy Jam, Comedy Central, Netflix, BET, P Diddy Bad Boys of Comedy, Amazon Prime, and even some of your best social media up-and-comers! We host them all, great and small! You will never know who will stop in on the Glasshouse on any given night in Miami.

The Glasshouse is where only the strongest comedians can throw rocks from a house of glass and survive.

MUST be 21 and older

So come and enjoy the only comedy experience in Miami that puts you up close and personal with some of the best national comedians on the grand historic Lyric Theater stage. You do not want to miss this, so grab a friend or two, and join us with laughter and drinks as we give you the medicine you need to get through this pandemic.

Seating is limited and assigned. COVID RESTRICTIONS APPLY! TEMPERATURE CHECK AND MASK ARE REQUIRED, SO COME EARLY FOR BEST SEATING.

SEATING IS SOCIALY DISTANCED BASED ON THE NUMBER OF TICKETS BOUGHT AT THE TIME OF PURCHASE.

Comedy talent changes monthly and a show line-up may change without notice. 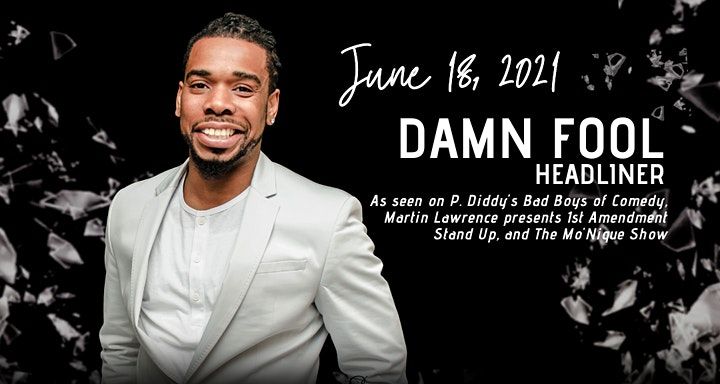 Kevin (Damn Fool) Simpson's mom always said, "You'll never make it in life being a damn fool." And usually mothers are right but Damn Fool is already proving her wrong. He surrounded himself with the winos and street hustlers of his Chicago neighborhood. Prefacing the adage "I just think different," he shares his unique views with audiences, bringing each character to life in a way that only Damn Fool can. He has been featured on Russell Simmons Presents: The Ruckus, TV One's Who Got Jokes, P. Diddy Presents The Bad Boy Of Comedy and Jamie Foxx's Laffapalooza.

Born and raised in East New York, one of Brooklyn’s toughest neighborhoods, A.G. is sure to give all of his audiences a real “taste of comedy with a different flavor…”

After getting positive feedback for performances at several Brooklyn nightspots, A.G. took his act to Harlem where he auditioned and performed at the renowned Uptown Comedy Club. He passed their “New Jack” segment, was asked to return as a regular and later received his first national broadcast opportunity on their newly televised show, The Uptown Comedy Club. Through stand-up routines airing nationally on FOX and in syndication, A.G.’s unique style gained familiarity throughout the comedy arena. Emphatically accepted by New York audiences, talent agents suddenly received word of A.G. White. They observed and enjoyed several of his performances then asked him to perform at the prestigious Apollo Theater in Harlem; leading to his TV performance on It’s Showtime at the Apollo. He was featured as the guest comedian and soon after, performed on the Apollo Comedy Hour. His presentation was so well received that entertainment officials called him to perform as a featured comedian at the Tribute to Robin Harris, held at the Apollo Theater.

Since then, A.G. hosted and performed internationally at various venues including comedy clubs, event spaces and colleges. He broadened his diverse comedic style to reaching audiences such as that for BET’s Comicview and even began producing live stand-up comedy events at National Amusements Multiplex & Showcase Cinemas. A.G.’s stand-up comedy extends to charitable functions including Comic Relief IV, a fundraiser for homeless people. His national broadcast exposure continues to increase and includes performances on Showtime: White Boyz in the Hood Season 1; HBO: P. Diddy Presents The Bad Boys of Comedy Season 1 and Starz Network: Martin Lawrence Presents 1st Amendment Stand Up Season 3. All are now available on DVD and several are on Netflix. 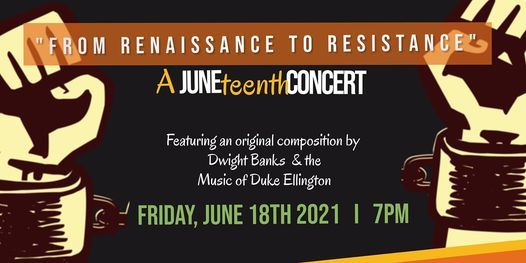 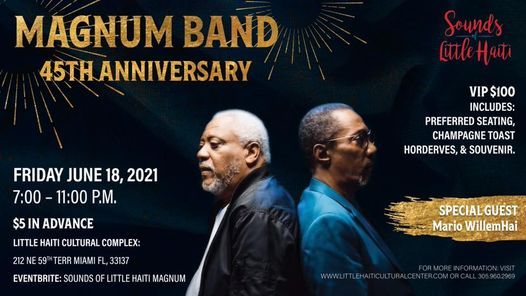 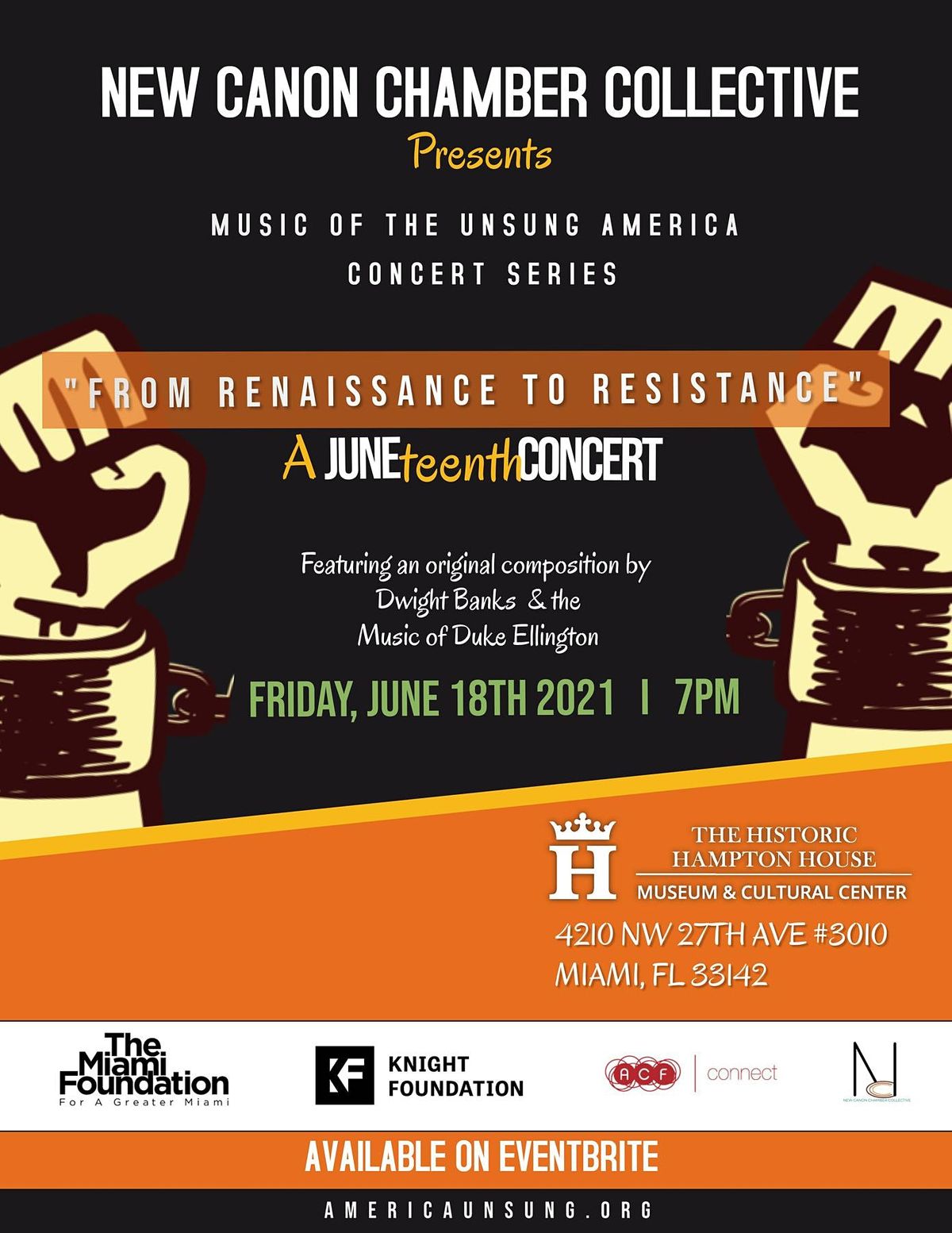 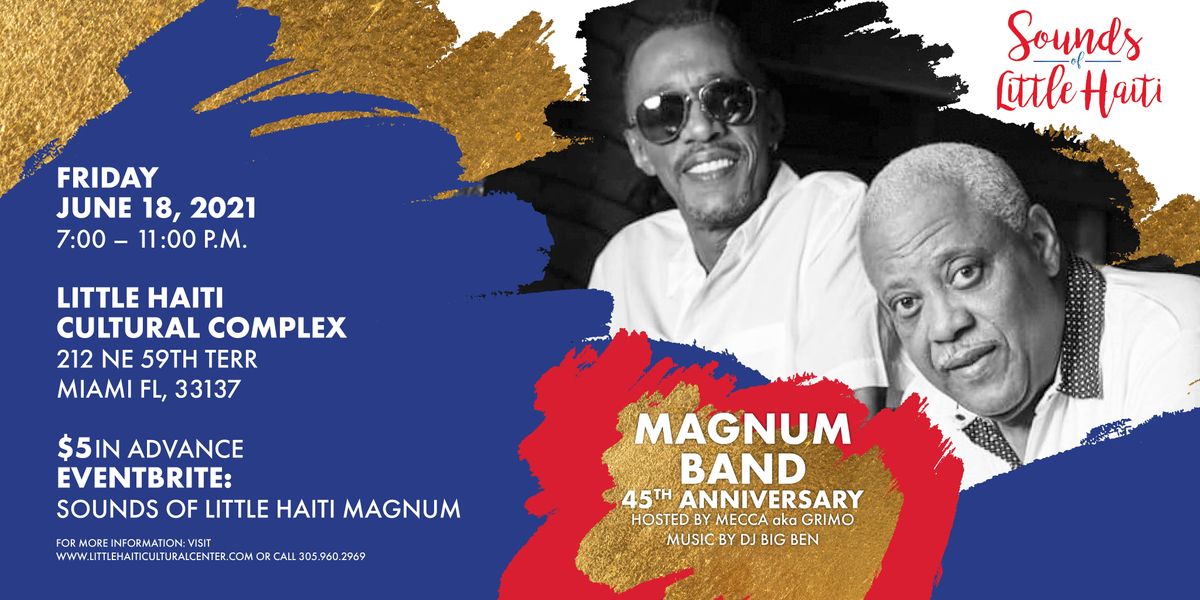 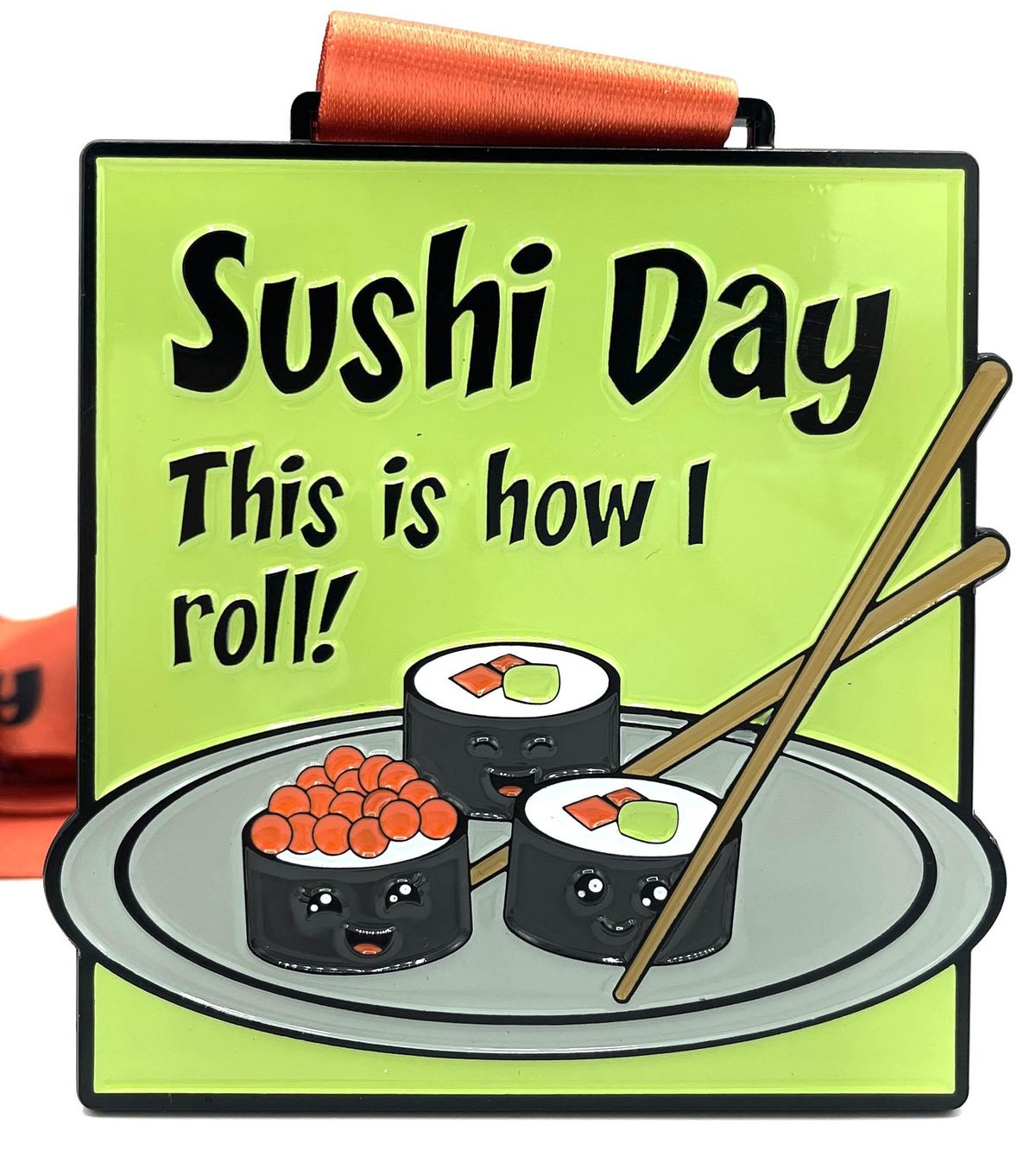 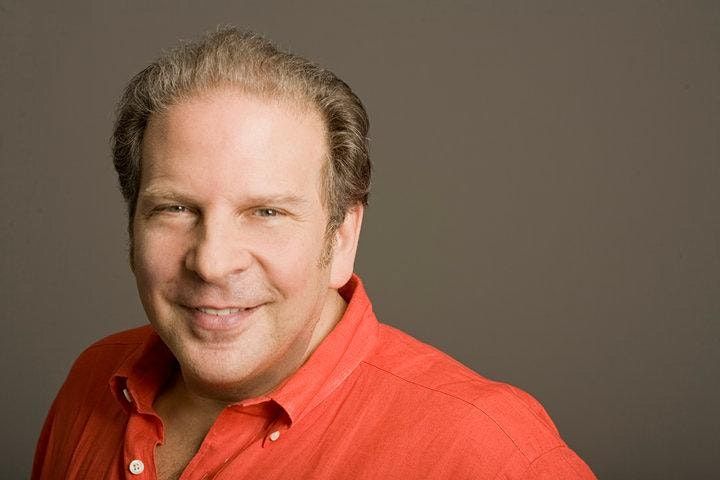 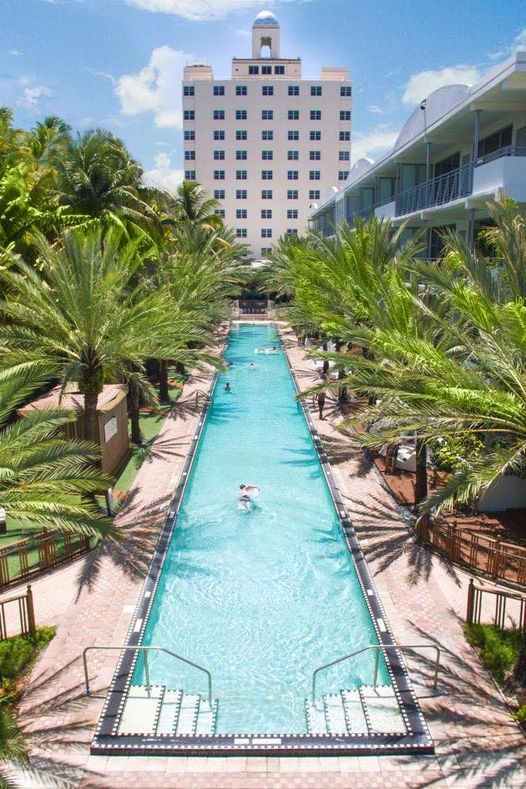 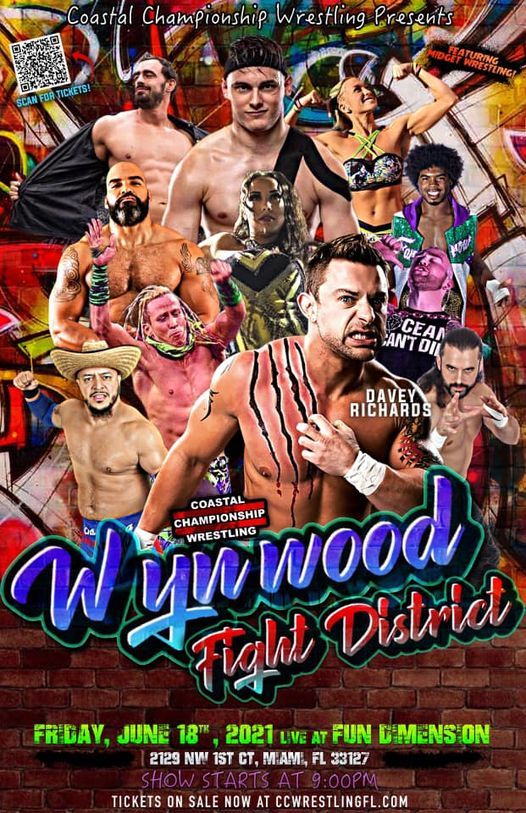 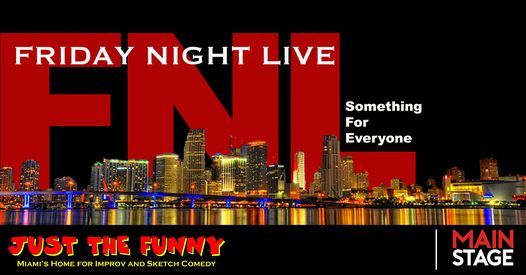