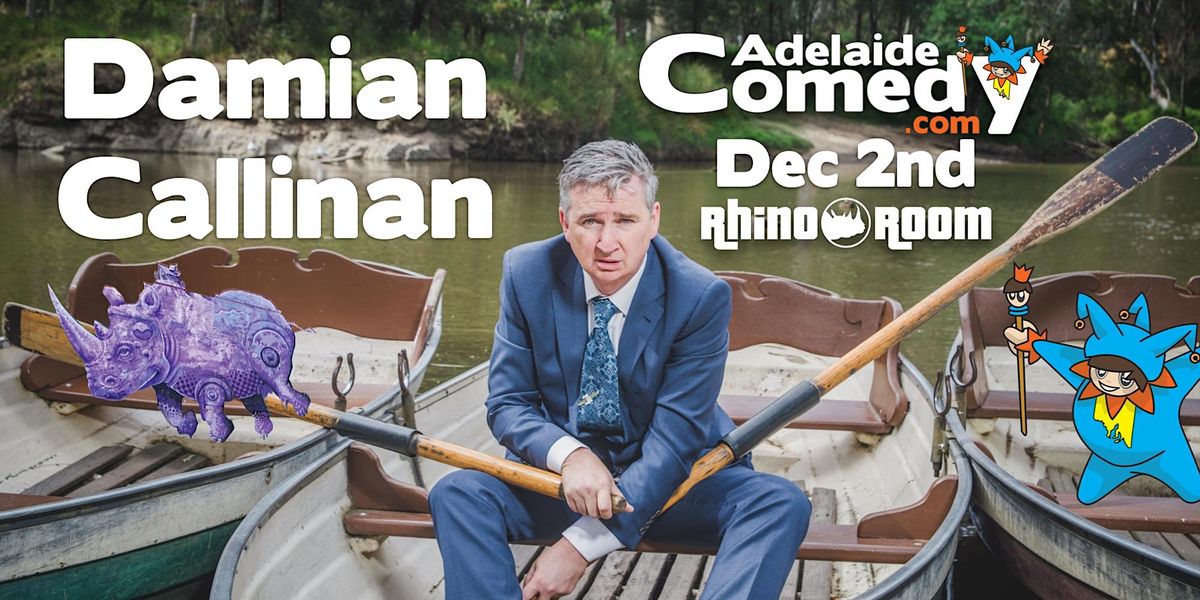 The Adelaide Comedy Showcase is the longest running show in South Australia. 22 Years of Live Stand Up Comedy every week of the year at Rhino Room since the year 2000. Subscribe at AdelaideComedy.com and get your first 2 tickets free!

Damian Callinan is an acclaimed comedian, actor & writer. A three-time nominee for Most Outstanding Show at the Melbourne International Comedy Festival, TV & film audiences may recognise him for his roles in Skithouse, Spicks & Specks, Rosehaven, Backyard Ashes & The Merger, the beloved film adaption of his award-winning solo show of the same name. The dual AACTA nominated film about a country, Australian Rules football club who recruit refugees to make up the numbers, was awarded Best Film & Screenplay at the 2019 Ozflix Independent Film Awards and is now enjoying an acclaimed second life on Netflix.

Callinan’s prolific output of theatrical live shows including The Lost WW1 Diary, Swing Man & The Wine Bluffs, has seen him forge a reputation as ‘one of the best character comedians in the country’ (Herald Sun) Callinan’s cult Bodgy Creek Community Podcast recently took out the Comedy Silver Medal at the Australian Podcast Awards & his debut children’s fiction book, Weird School has recently been published by Penguin Random. His brand-new solo show, Double Feature, based on his mother’s 1946 diary, stole hearts at the 2022 Melbourne Comedy Festival and will tour nationally in 2023. 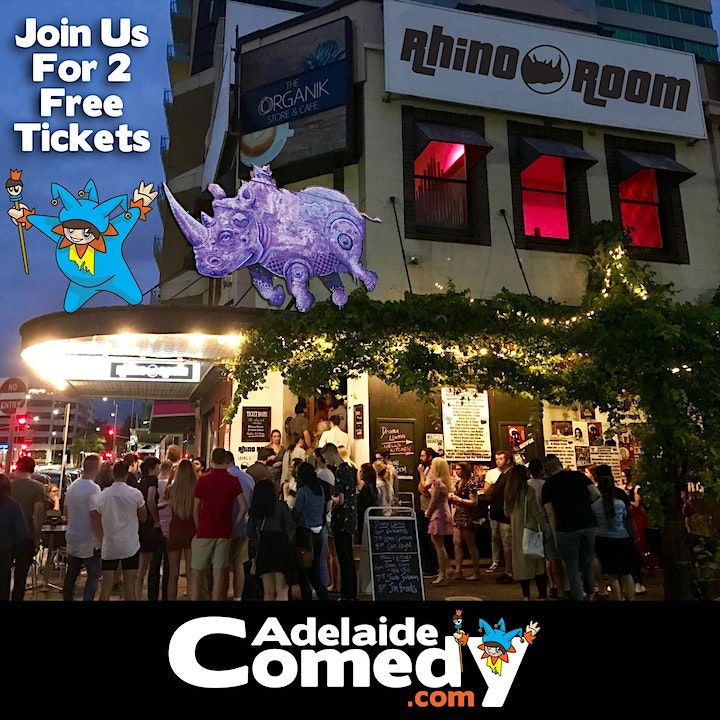 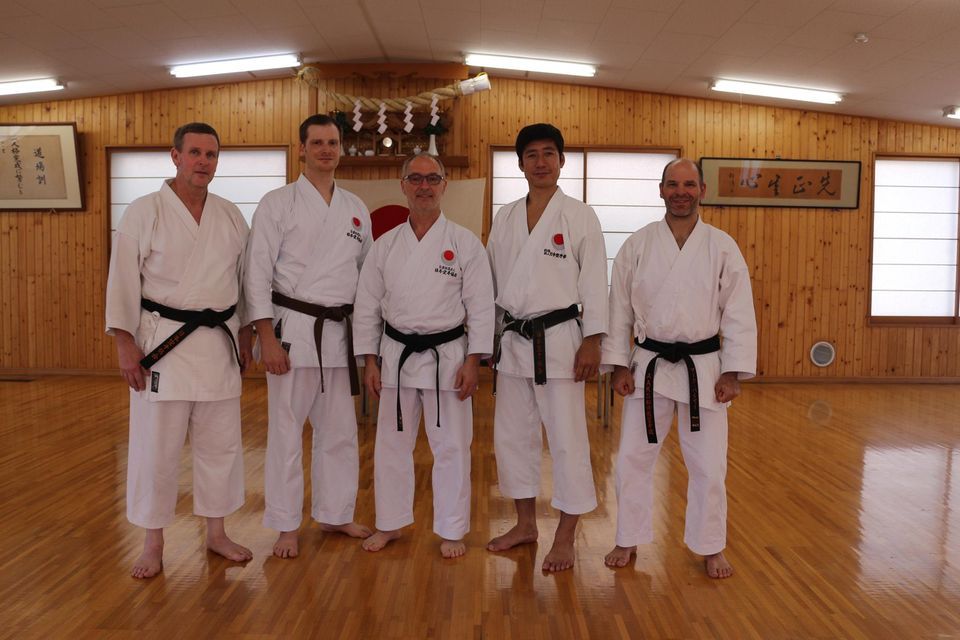 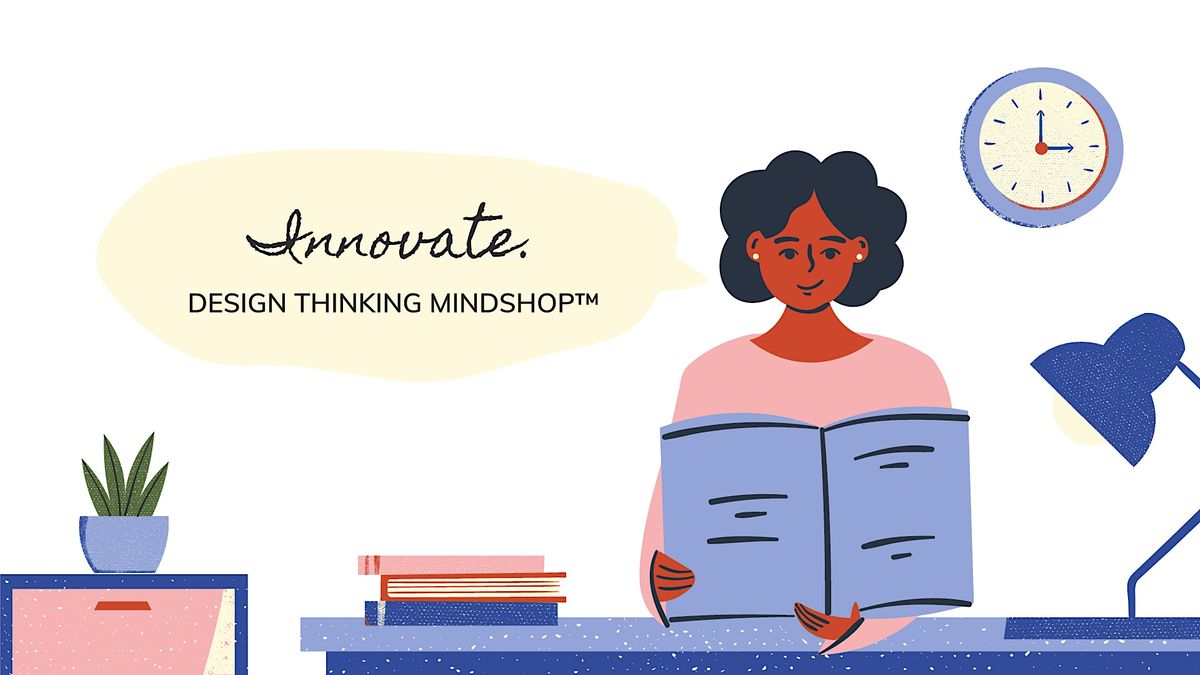 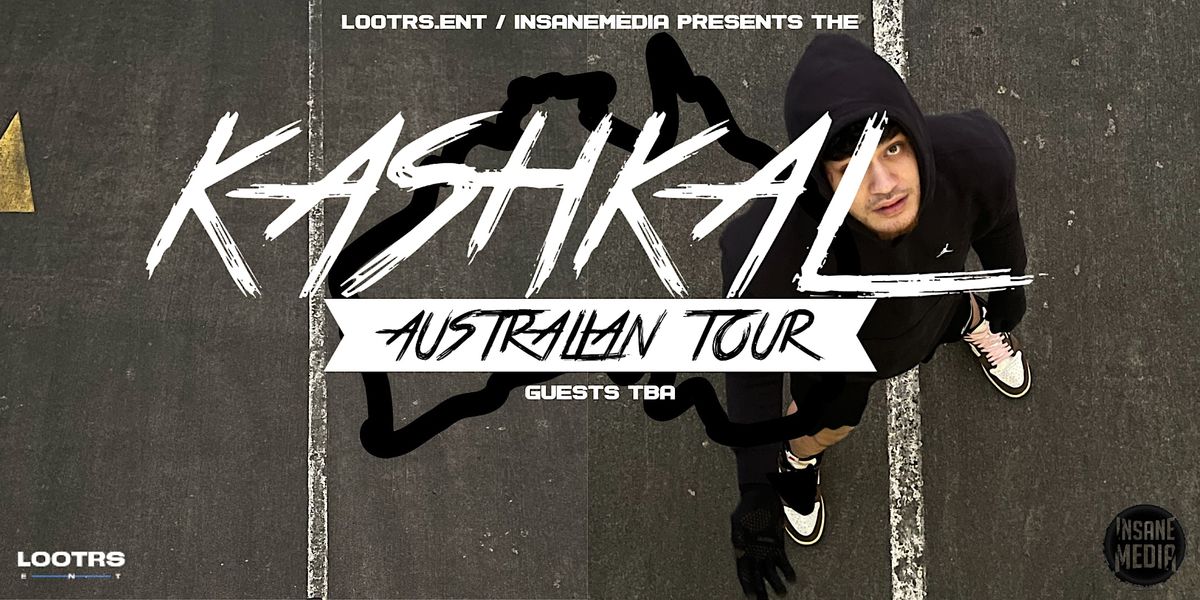 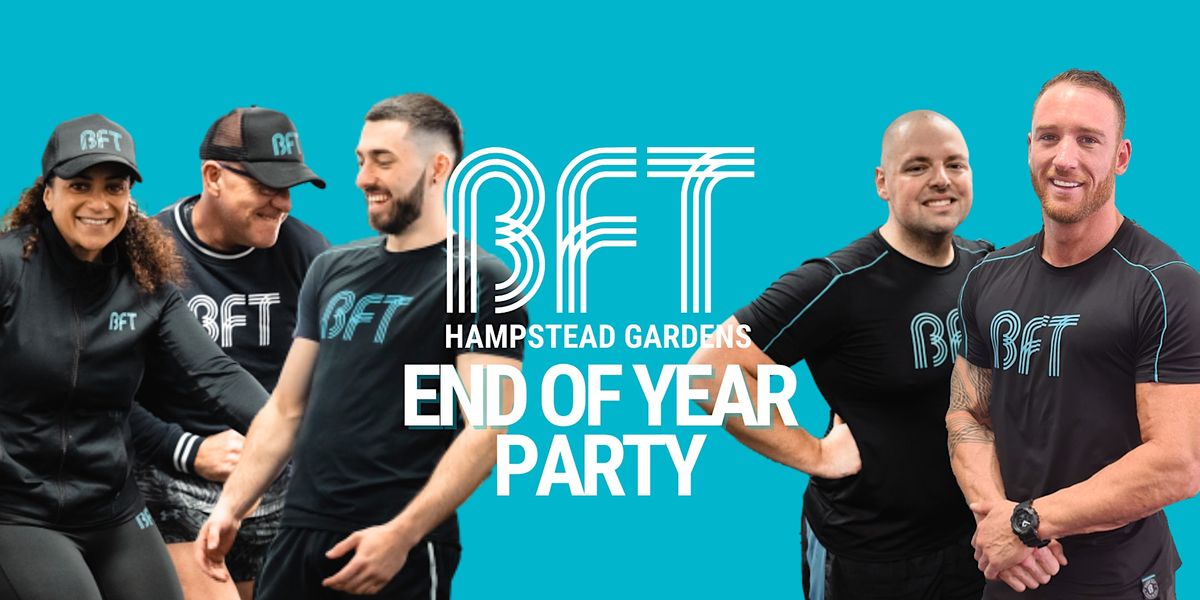 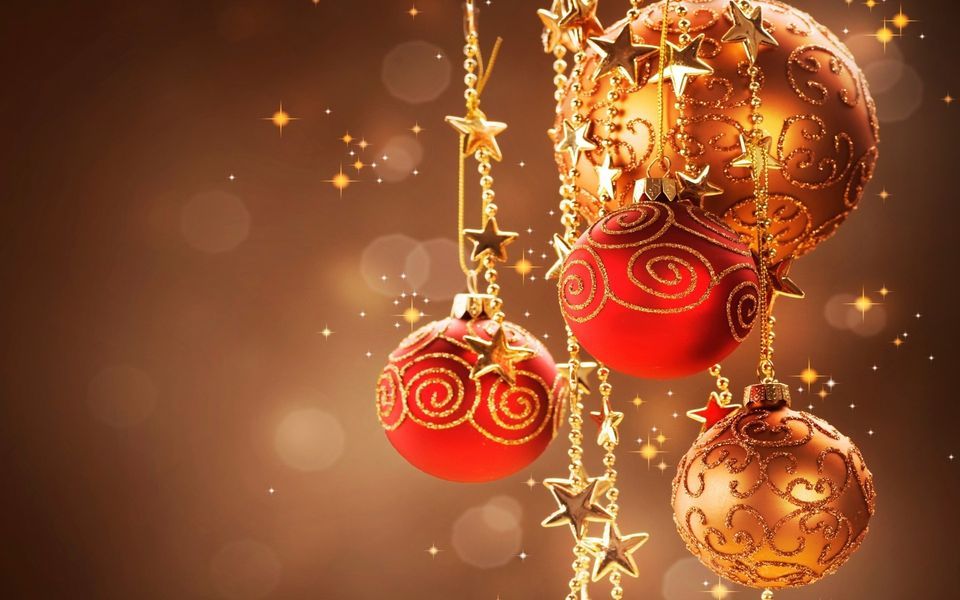 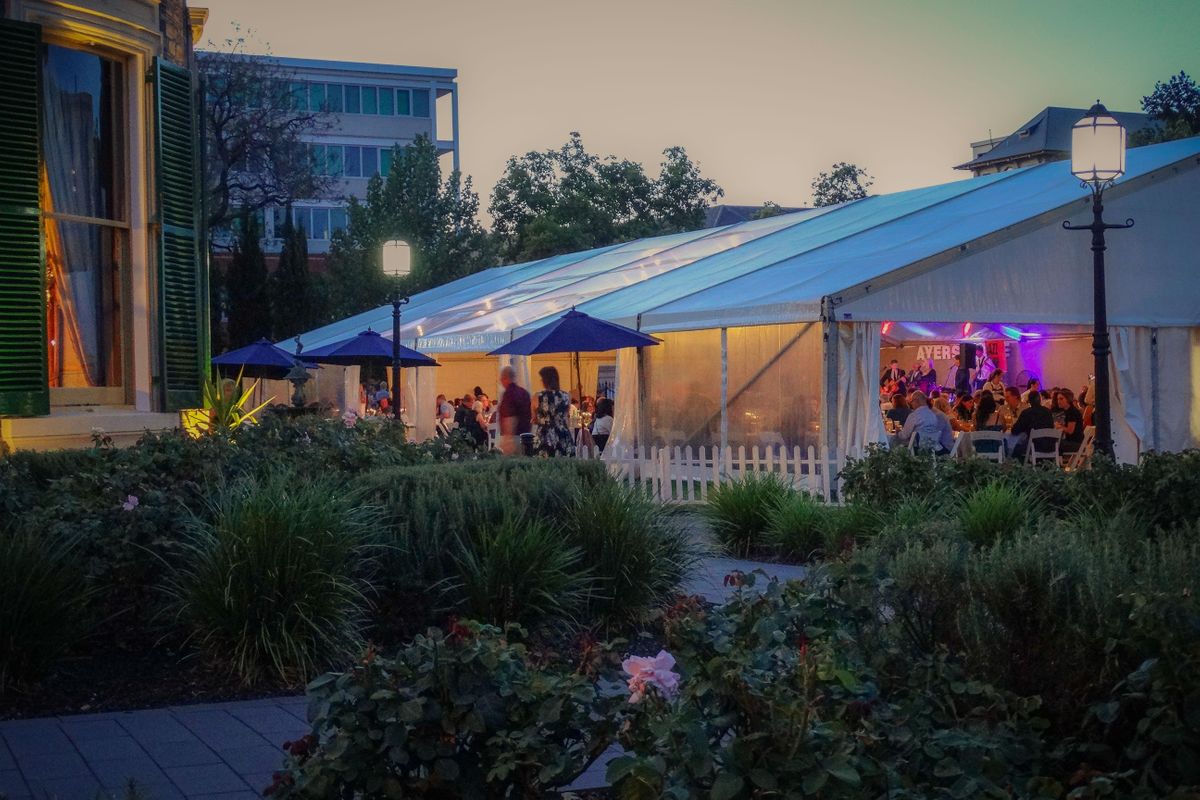 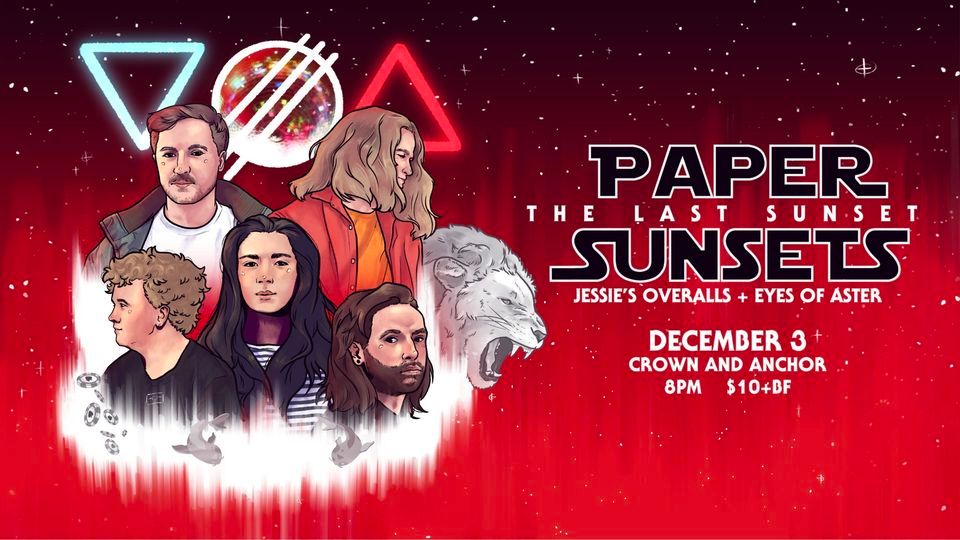 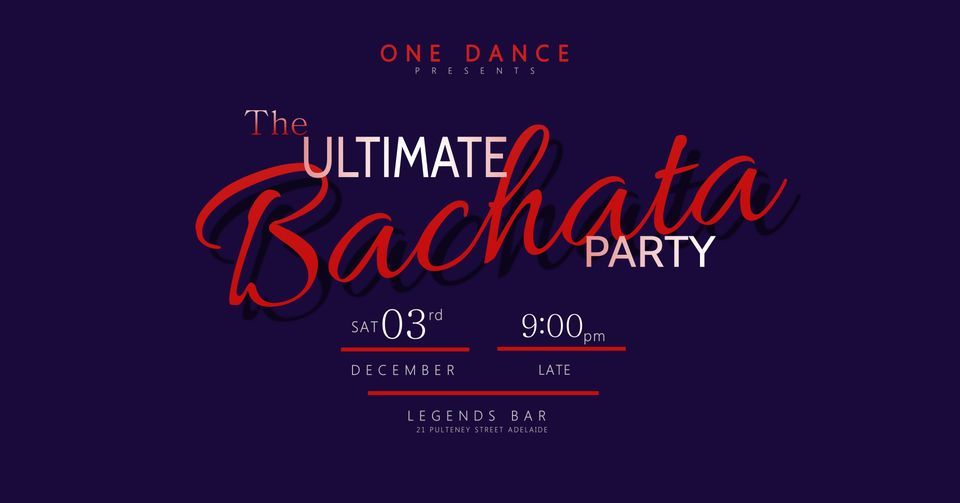 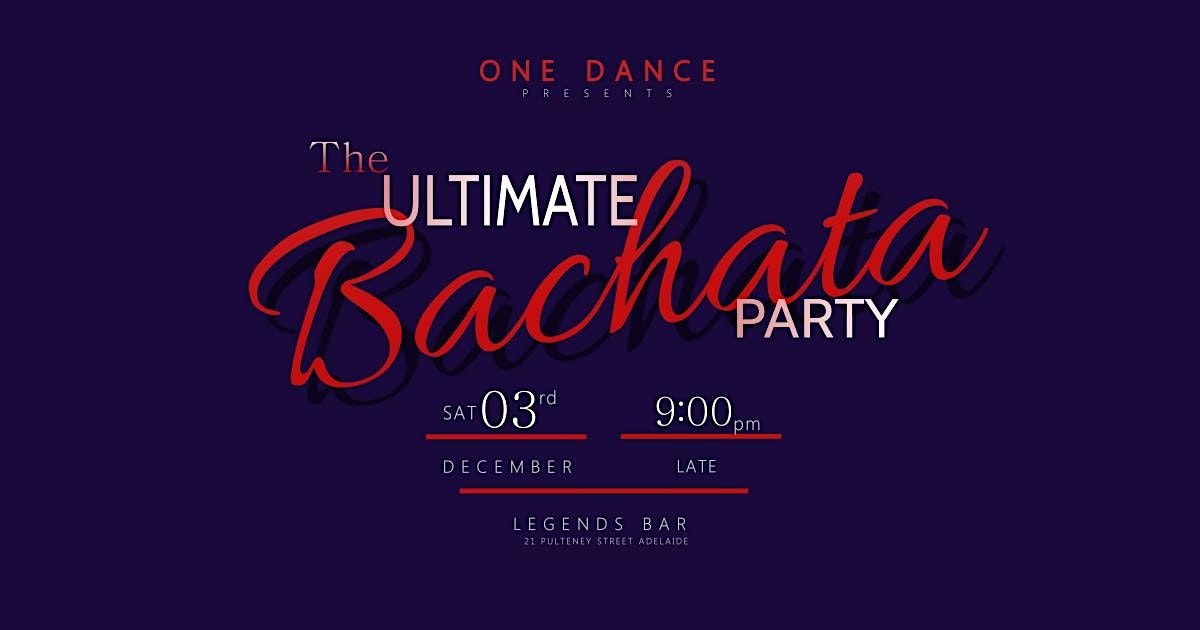 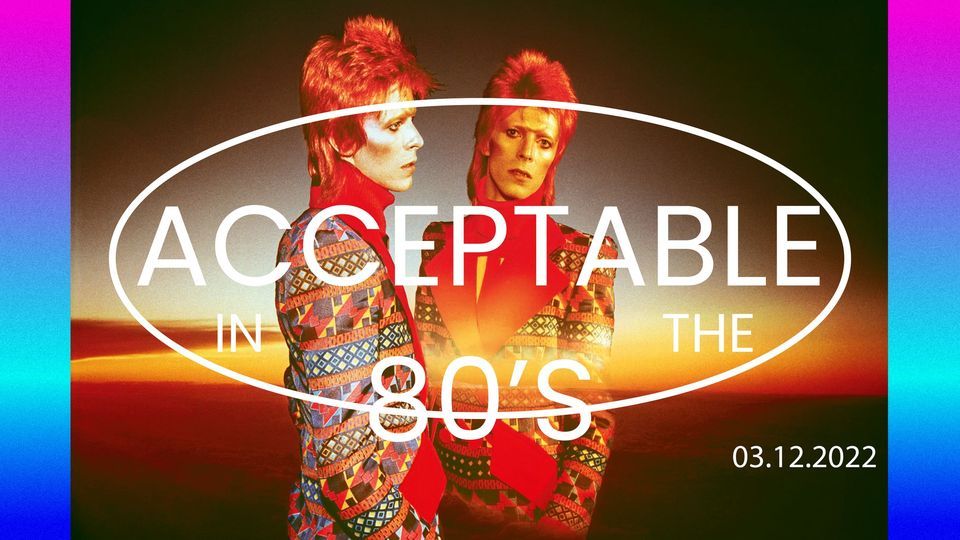 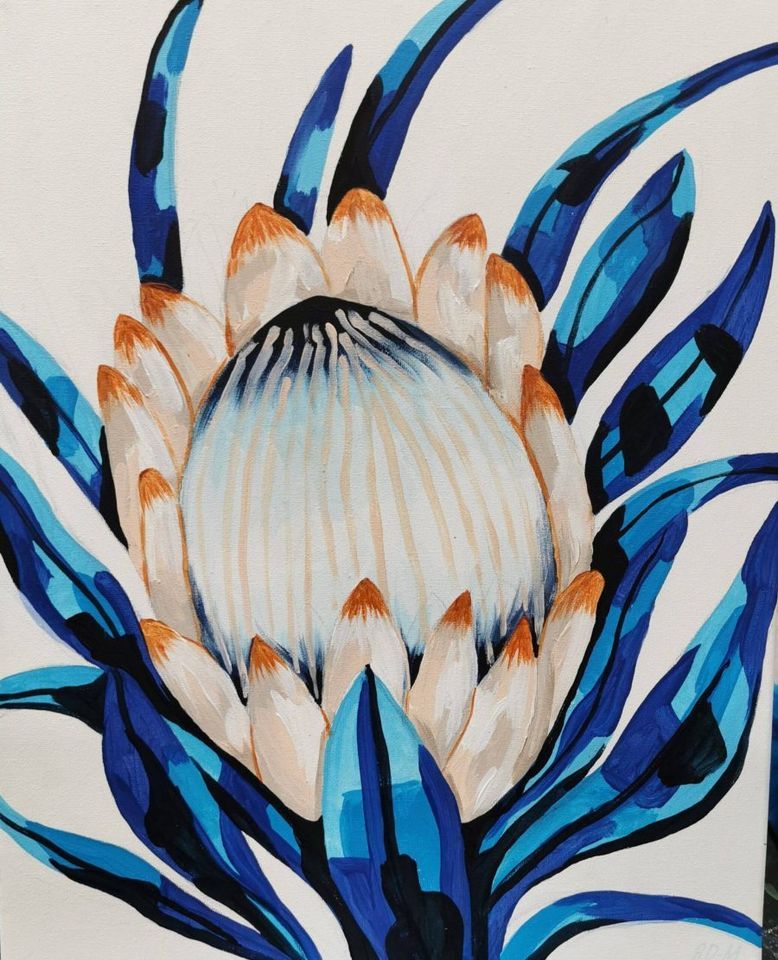 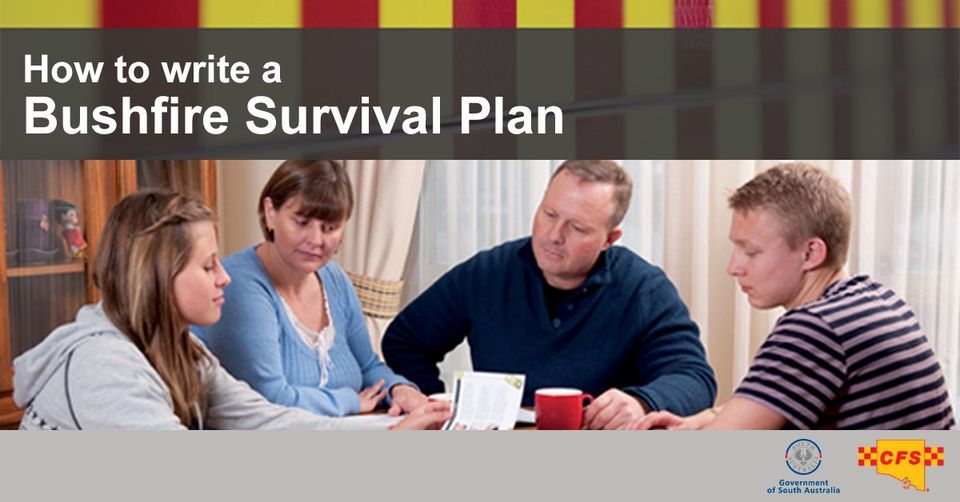