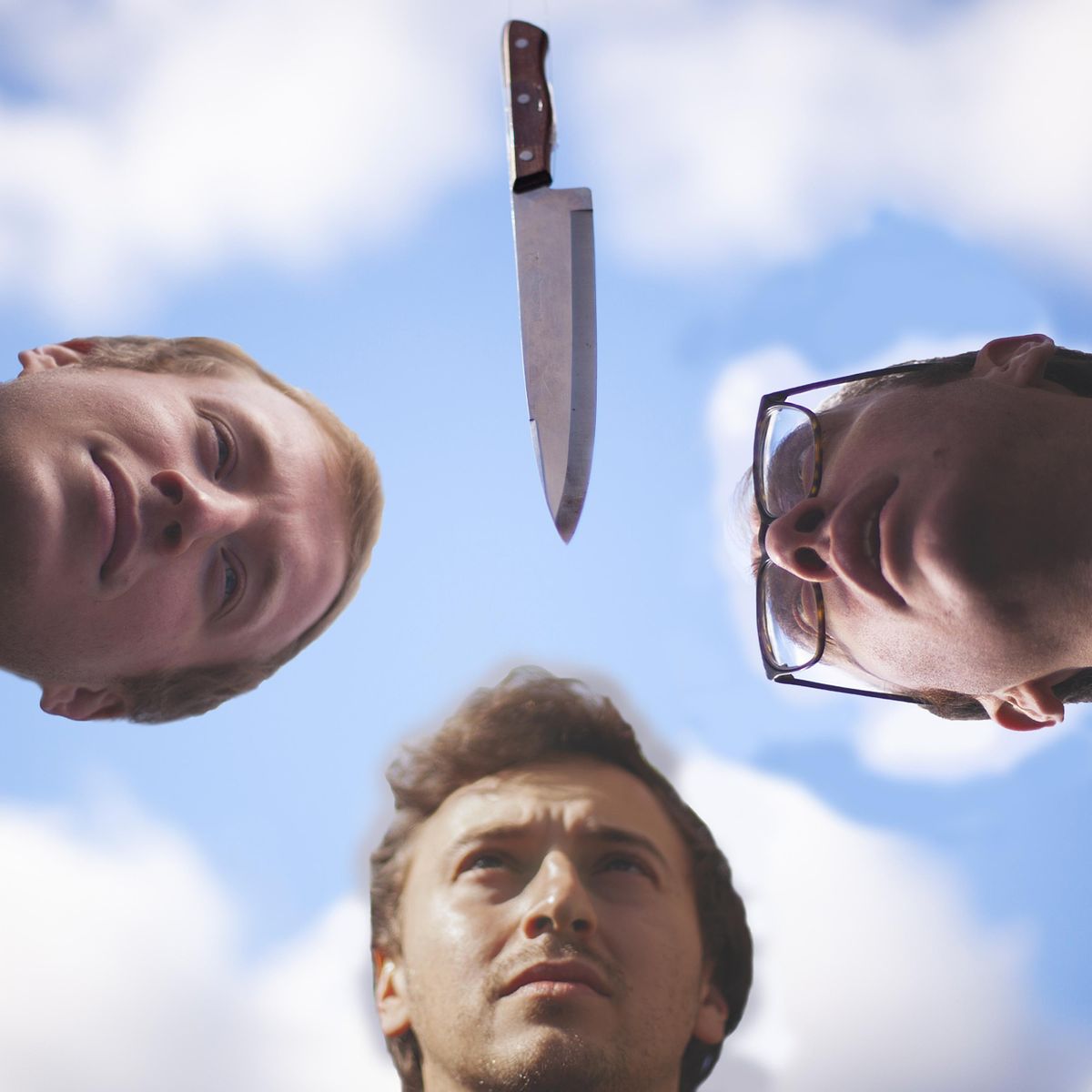 Daddy's Beemer
About this Event

Due to an illness in Hotel Fiction, they are unable to perform with Daddy's Beemer and had to back out of this show.

Charleston-based, indie rock triumvirate, Daddy’s Beemer have established their own brand of indie slack-rock lifted by a mindfulness to sonic palettes and trademark high-flying guitar moments that have electrified the eastern seaboard since 2016. Vigilant attention to detail in their sound design has helped ensure the same presence felt through their thrilling lives shows is channeled in their studio work as well: genuine, raw, compelling.

The Beem Boys paid their dues in their basement, initially serving as the house band for Clemson based house venue affectionately deemed Pablo. After establishing a loyal fanbase not only in the upstate but the greater Carolinas, they took their sights further, touring up and down the east coast as well as eventually to the west. While initial release dates for their debut full-length were delayed by COVID, they have continued, like always, to carry on.

That debut LP, Denmark, has now been realized. Released through Very Jazzed, it takes their sonic forays further, experimenting on the indie rock vehicle and constantly ready to follow where it takes them. Their instantly accessible, ear-worm worthy product invites you too to be a part of that journey. -Nathan Whittle-Olivieri